What is a token? Crypto Tokens explained | CoinCasso Exchange 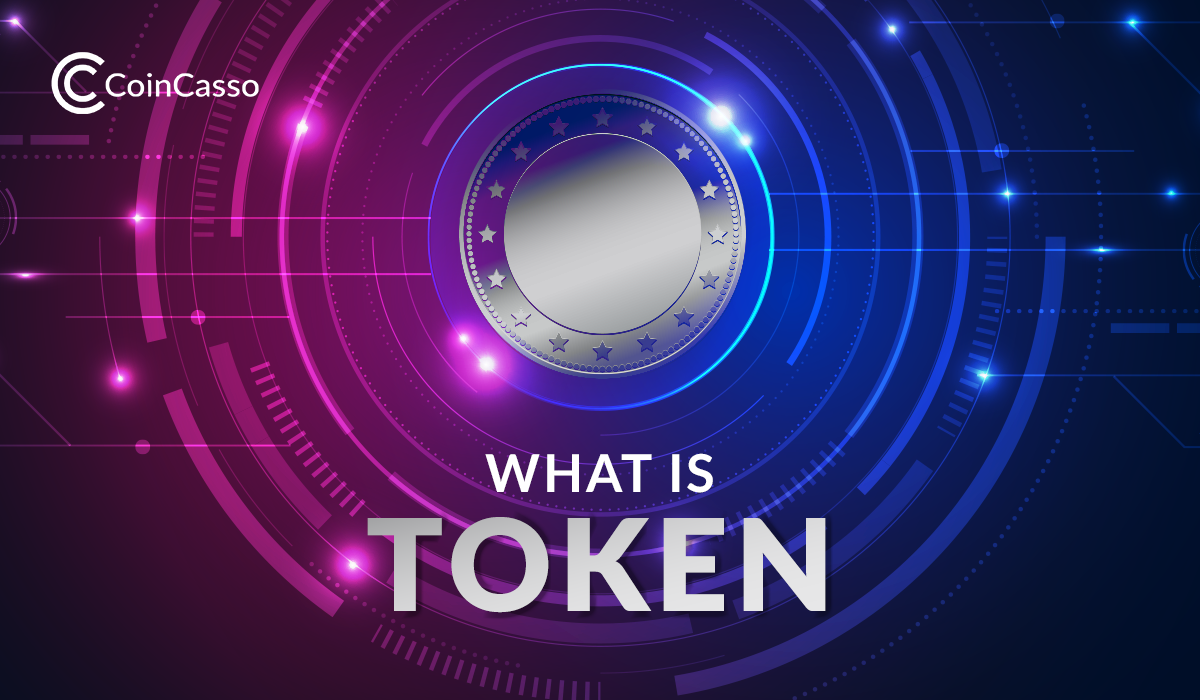 Tokenization, cryptocurrencies, coins, tokens, tokens – there are really many definitions in the crypto world. How to distinguish and understand all this? We often abuse the definitions, as in the case of cryptocurrencies. We say that recently a lot of new cryptos have appeared on the market. Most often, however, this statement is wrong, because what they mean to say is tokens, and today we will focus on them.

Token and the definition 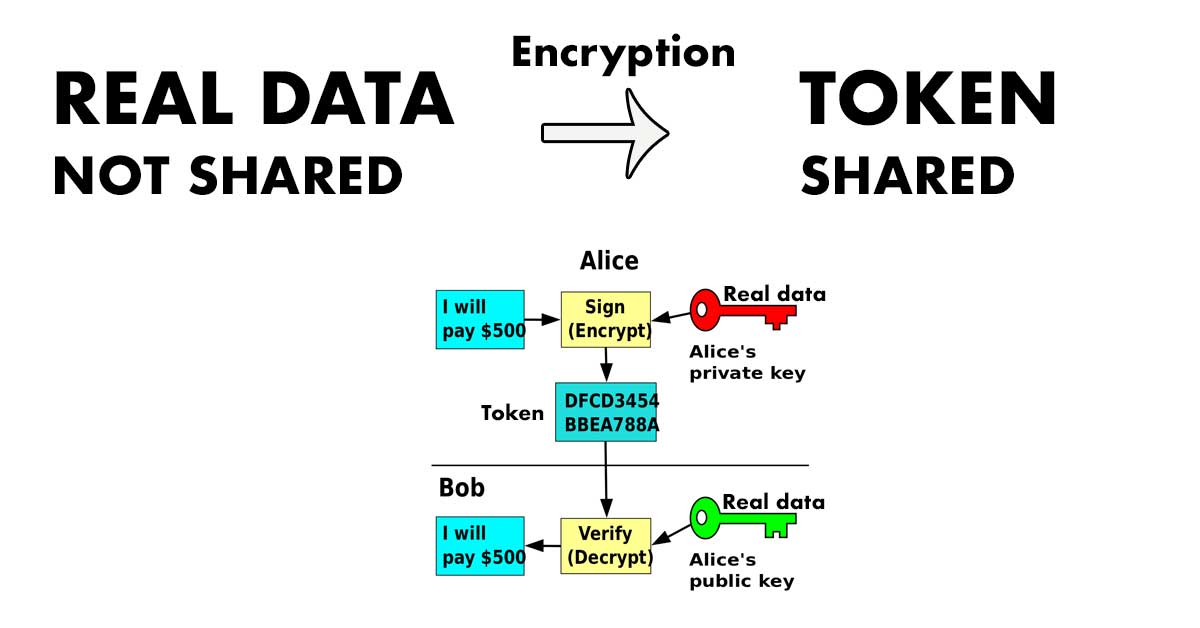 Economics defines a token as a numismatic object, different from coins or banknotes. Tokens are used in casinos and board games. Additionally, they can be used as a voucher or gift card. However, we are more interested in their relationship with the crypto market.

The token used in the technology is a kind of key. It is simply an authorization password. It is used in computer networks. Tokenization was used to ensure data security, and this is combined with the use of tokens in blockchain technology.

Token – how is it created? 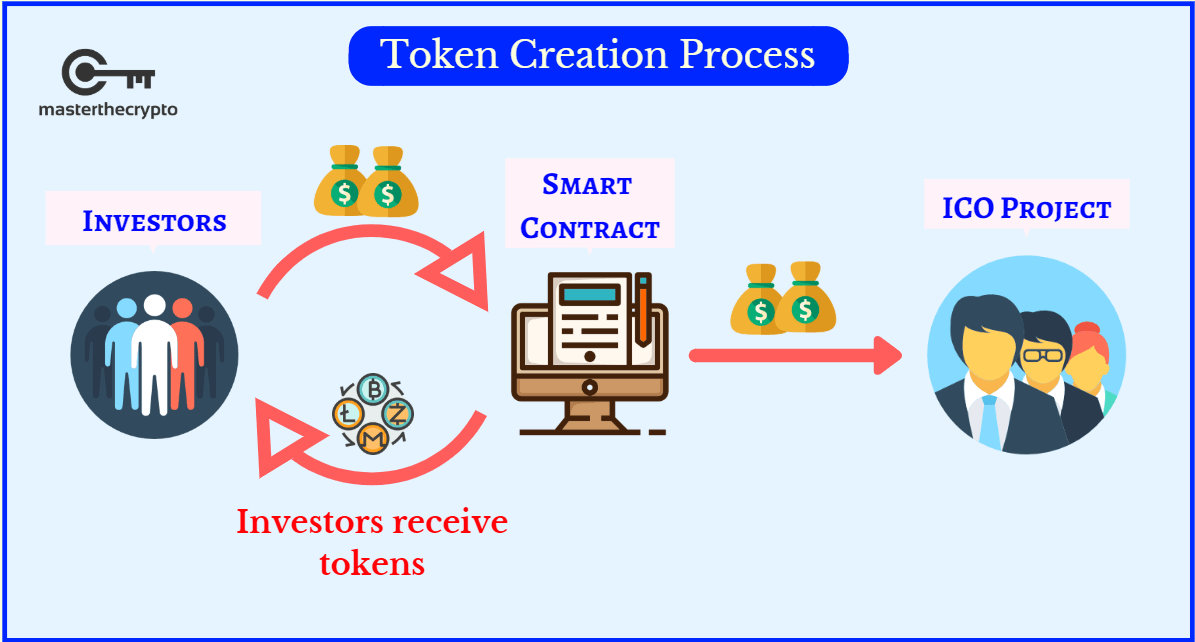 To understand what a token is and how it is created, it is worth taking a closer look at the concept – the blockchain protocol. The most simply describing protocol is a specific project blockchain network. All the technology of a given enterprise is saved in the form of lines of code. The code contains information about the communication of nodes in the network, which must maintain consistency, durability and security. The network has all the information about all events that have ever taken place. It is all in transaction blocks. Cryptocurrency is not created on every blockchain. Not all blockchain networks have cryptos, but we are interested in those that have them.

The simplest description of tokenization is the process by which “values” are transformed into a digital asset. To best understand this process, we use this example. e.g. you would like to sell something valuable, but delivering this item to the buyer is complicated. It is in this situation that you can transform the item into a token on the blockchain. The biggest positive of tokenization is the significant improvement of transaction security and transparency.

What is a token used for?

There are many more tokens than cryptocurrencies alone. There are no tokens in the blockchain technology used in Bitcoin. The situation is different in the Ethereum blockchain. In it, tokens can be created using smart contracts – applications that are created around the protocol. There is a crypto called Ether in the Ethereum network and you can also create an unlimited number of tokens. Tokens, like digital currencies, can be sent and received.

The difference, however, is that transaction fees on tokens must be made in ETH – a cryptocurrency. In all networks where you can create tokens looks more or less the same. Tokens are created thanks to a smart contract in a given blockchain network. Smart contracts can be created without any restrictions, which is why different tokens can be on the same blockchain network. And for operations that are performed using tokens, you have to pay in cryptocurrency.

Often, projects create their own token for the needs of ICO. Once the funds are collected, the token is available on the exchanges. However, the team is working on the next part of the project, which involves creating blockchain. When the target is achieved, the token created on another blockchain is changed to a coin, which is based on the project blockchain.

Tokens and their types 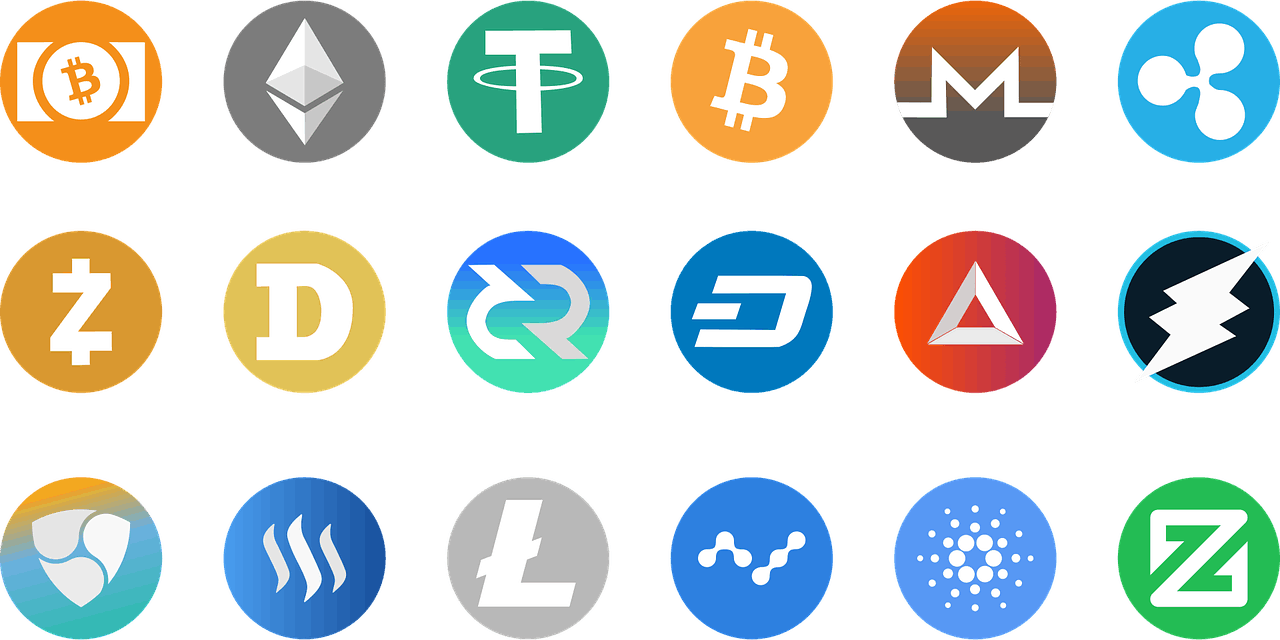 There are many platforms where you can create tokens and each has its own standard. By far the most popular token creation platform is Ethereum. The most common is the ERC20 standard, from which arose such cryptos as e.g. OmiseGo, Golem, Augur, Holo.

Standards are constantly being developed and may meet the needs of the tokenization of securities, real estate or other exceptional items.

On the other hand, tokens can be divided into utility and capital tokens. Of which utility tokens provide access to the functionality of IT systems, applications and services. They could even be payment methods. Capital tokens, on the other hand, are instruments analogous to shares, which reflect their ownership. They are recognized as securities.

Tokens and tokenization have a significant impact on the crypto world. It is worth adding here that on the CoinMarketCap platform it can be seen that there are less than 900 registered cryptos, but tokens are more than 1,000.