What is a usb bitcoin miner? | CoinCasso Exchange

What is a usb bitcoin miner? 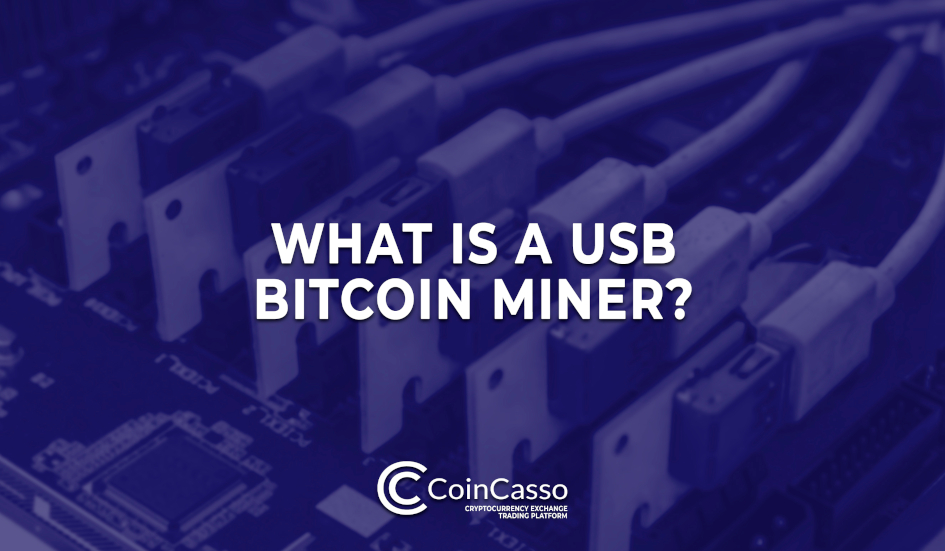 Coin mining is the foundation of the cryptocurrency industry. Specifically, Bitcoin mining offers the necessary security and confirms Bitcoin transactions. Therefore, in the absence of the Bitcoin miners, the entire blockchain would become dysfunctional. However, before we venture into USB miners, let us understand the need for the mining process.

Bitcoin mining has undergone tremendous transformation in the last decade. It is typically done using specialized mining devices or mining hardware. A Bitcoin miner secures the network to process a Bitcoin transaction. To achieve this, the miner solves computational issues allowing them to chain together transaction blocks. The miners are then rewarded with newly-mined Bitcoin tokens.

How Does Bitcoin Mining Work?

The mining process is involved with three significant outcomes – issuance of new Bitcoin tokens, transaction confirmations, and security. Unlike fiat currencies, Bitcoin is not issued by central banks. Instead, miners mining Bitcoins are rewarded every ten minutes. It is impossible to cheat the system as the issuance rate is predefined within the code itself. New Bitcoins can only be generated by a miner by using computing power.

The Need for Bitcoin Miners

Miners help secure the Bitcoin network. They make the network more resilient and difficult to alter or attack. As miners increase in number, the network becomes that much more secure. Individuals are incentivized for their participation in the system to validate the transactions. It makes Bitcoin mining an attractive process for the miner as well. 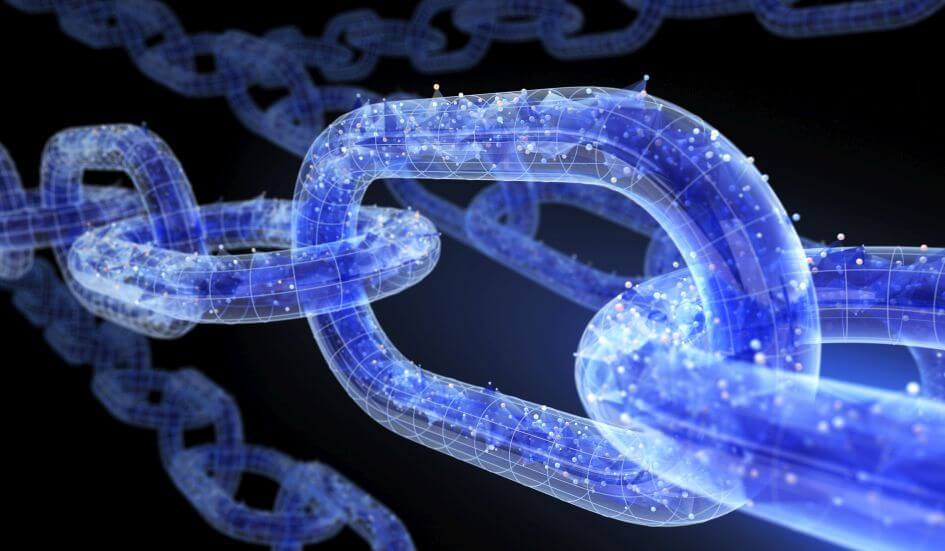 What is a USB Bitcoin Miner?

A Bitcoin Miner is just as capable of validating and releasing new Bitcoin tokens into circulation as other mining methods.

The miner must be connected to an appropriate computer with the requisite software. It is necessary for performing the mining function at the high speed of hashing.

In fact, if multiple devices are plugged in together, it will undoubtedly improve the quality of the hashing output. For instance, if you attach six miners offering 335 megashashes every second, you can generate consolidated two gigahashes of overall mining power.

Most computers come with two to four USB ports. Therefore, you will need a USB hub device for plugging in more than 4 USB miners at the same time.

Now, connect the USB hub assembly to a computer with software that can control the USB miners along with the mining operations. The software can provide real-time performance monitoring of the USB miners. Most popular software products include Asteroid, MacMiner, BFGMiner, and MinePeon. The USB miner setup is easily connected to smaller, cost-efficient computer devices like Raspberry Pi. These offer sufficient capacity run for the miners.

The mining process has become a reality on PCs and home computers. However, it is not without particular challenges. For instance, high power consumption can make you think twice about running the setup. This issue has been resolved by better hardware offering a high-efficiency mining process.

Bitcoin mining began with the standard CPUs that come inbuilt in regular computers. However, with the introduction of GPUs (Graphic Processing Units), the mining efficiency has enhanced multifold.

But why stop at GPUs when you can access the power of Field Programmable Gate Arrays (FPGAs)? These perform the hash calculations much better than CPUs or GPUs. FPGAs have transformed the idea behind concentrated mining farms. They are the first-of-a-kind mining device to support USB connectivity. They are now enhanced into new-age Application Specific Integrated Circuits (ASICs). These consume much less power while offering a faster speed for processing.

Over the years, USB mining has taken a backseat as it has reduced profitability. While USB miners made it very convenient for users to get started with the mining of Bitcoins, it was affected by other factors. For instance, the increase in adoption of Bitcoin led to halving, bringing down the overall profitability of the process. You can reach out to the CoinCasso team https://coincasso.com/ for more information on the future of USB miners.

At present, the ASIC or Application Specific Integrated Circuit technology offers the best mining avenue. These devices offer excellent price/hash rates while being electrically efficient. In fact, they can surpass GPUs (or Graphical Processing Units) with high efficiencies in the latter.

Most of these are ASIC-based devices that can be powered using a standard USB port. They deliver competitive hash rates suitable for the needs of even new miners. They are affordable and reliable, allowing users to try out Bitcoin mining without investing heavily or developing a custom USB mining rig. You require is a computer with one 2A USB port for plugging in the miner. The port must be controlled by your Linux distribution. 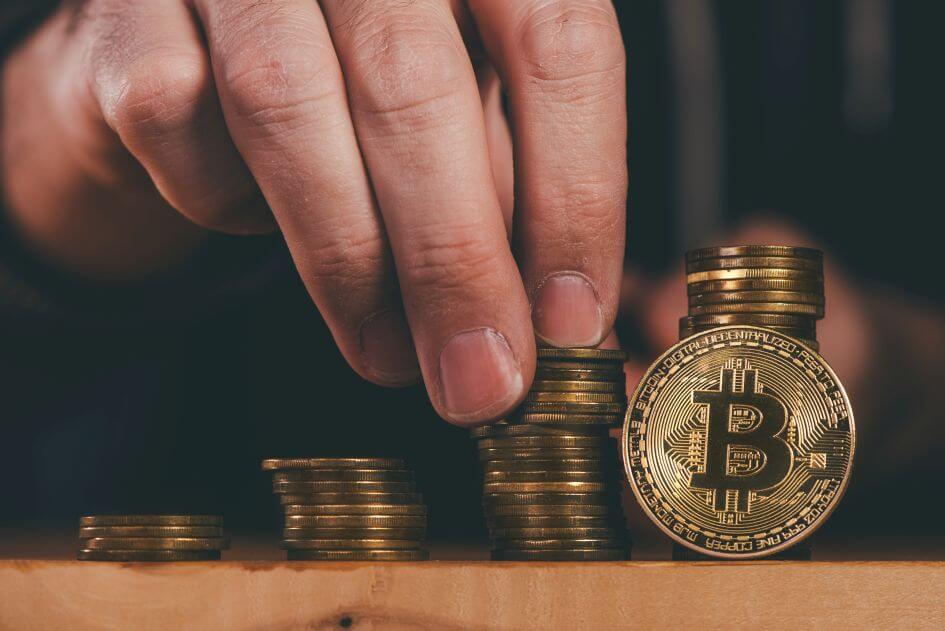 Considering the low cost of setup, USB miner offers a fun way to learn about cryptocurrency mining. At CoinCasso, we firmly believe in the need to maintain a healthy bitcoin mining community. Irrespective of the country you are in, by opening an account with us you can enter the attractive world of cryptocurrency.

Are USB Bitcoin miners worth it?

Traditional hardware mining is certainly more profitable than USB miners. However, such a setup requires a heavy upfront investment. A USB miner, on the other hand, is affordable and easy to use.

How long does it take to mine 1 Bitcoin?

It takes ten minutes to mine a bitcoin using a USB miner.

Can I mine Bitcoin on my PC?

While USB miners can use PC, they must have appropriate hardware and software specs installed to handle the mining of Bitcoins.