How does bitcoin work? | CoinCasso Exchange

How does bitcoin work? 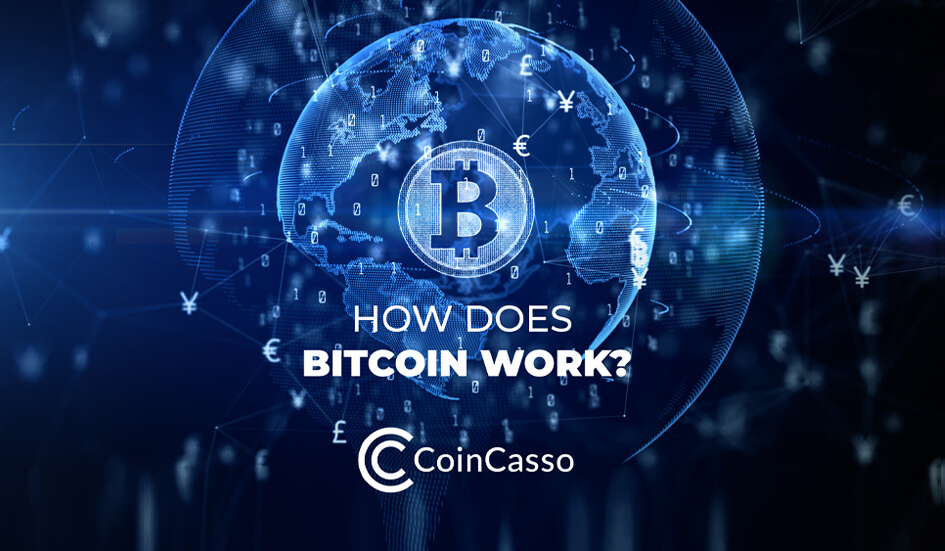 Do you want to know what bitcoin (BTC) is and how it works? Read the article and organize your information on this topic. It will also tell you where to buy cryptocurrencies if you decide to enter the game. The content of this article is intended for beginners who are looking for a basic understanding of bitcoin.

Bitcoin – what is it?

Bitcoin is a cryptocurrency – modern, virtual, not subject to government, bank or debt collection supervision (i.e. based on a peer-to-peer network – users manage the network and have the same rights in it). Impossible to fake and limited to 21 million. The official birth of bitcoin is considered to be 2009, when its creator Satoshi Nakamoto (with an unknown, actual identity) published a document entitled “Bitcoin: A Peer-to-Peer Electronic Cash System.”

In some places, bitcoin is used as a means of payment. A historic moment was 2010, when one American gamer paid 10,000 bitcoins for two pizzas he ordered. But the attitude of rulers towards cryptocurrencies varies from place to place in the world. The UK and Germany are examples of countries that look favorably on the cryptocurrency market, enabling more and more convertibility of BTC. In turn, this is impossible in China, where there is no approval for this type of action.

However, the bitcoin market must also be viewed as a place to invest and build security for the future. The purchase of cryptocurrencies does not have to be immediately associated with a quick profit and exchange for dollars, goods or services, but it can be a long-term game that will pay off at the right moment.

How do bitcoins work?

Although bitcoin does not have a central governing system over it, its technology relies on several mechanisms. The most important of them is blockchain. What is blockchain? It is a registration of all transactions, a database of money flow. It is a digital ledger, thanks to which the integrity and transparency of transactions is maintained. Thanks to blockchain, it is possible to verify that the bitcoins issued are actually owned by the issuer. Technically, the transactions carried out are grouped into blocks by the so-called miners. These blocks are further cryptographically encrypted before they are connected to the entire blockchain.

What else do you need to know about bitcoin? Two keys are needed for the transaction – public and private. The public key is the address of the bitcoin wallet (similar to the number of a traditional bank account, so you can give it to other users). The private key, give you access to the wallet, which should not be known to anyone but the owner himself. Otherwise, you may end up losing BTC! 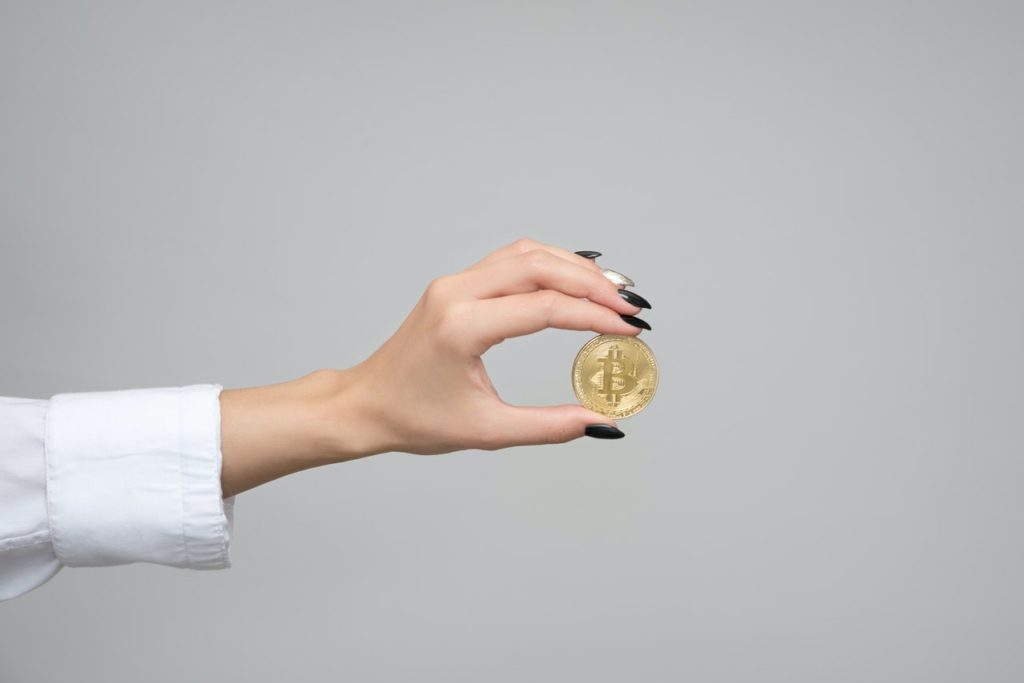 Where to buy and sell bitcoins?

The best place for BTC transactions is the cryptocurrency exchange. Just create an account, go through the verification process and start investing. Knowing how it works, you can get started on CoinCasso. Apart from the fact that we are an exchange, we also have a constantly updated knowledge base – with us you will find out what the current bitcoin exchange rate is, which affects the cryptocurrency price and you will learn a lot of new concepts and practices. They will enable you to engage in investing and making profits.

Also check the prices of cryptocurrencies other than bitcoin and join the club of modern solutions enthusiasts.