Top 7 most influential women in the blockchain industry! | CoinCasso Exchange

Top 7 most influential women in the blockchain industry! 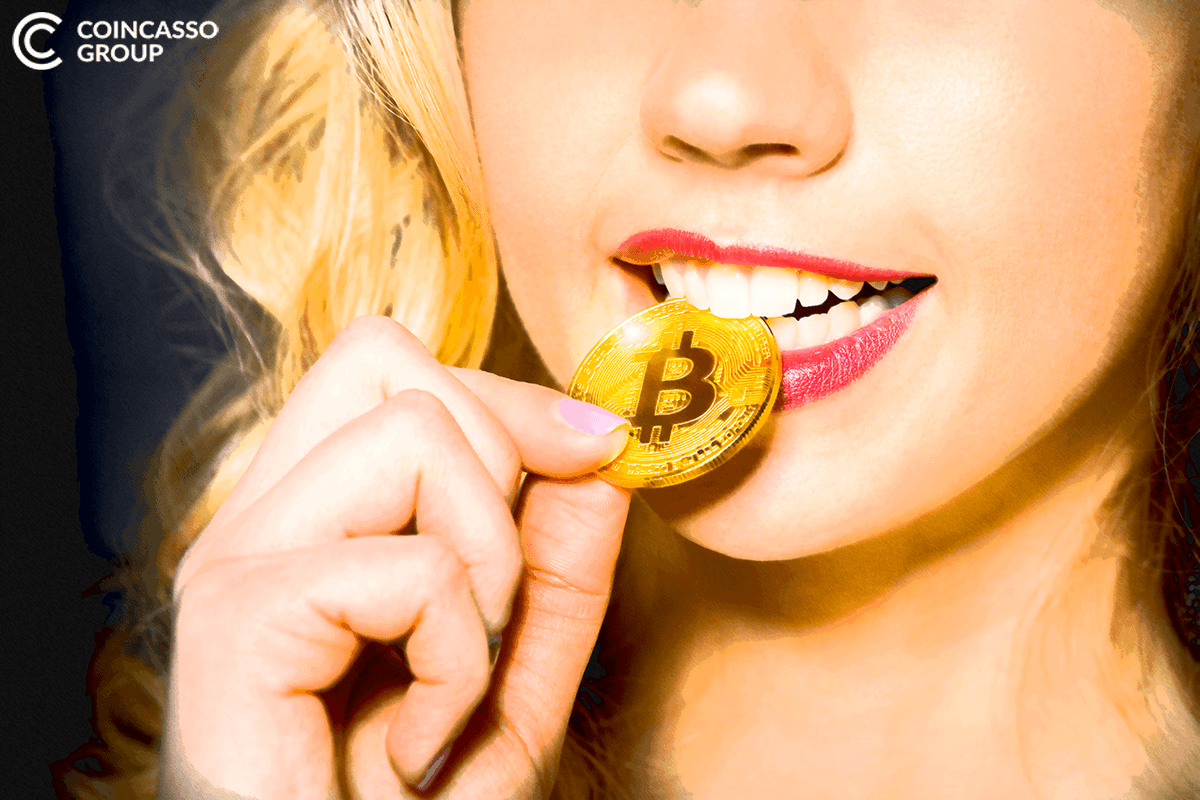 Although the cryptocurrency market is dominated by men, women also play a significant role in it. We have chosen seven most-influential women of the blockchain industry! See the list below (the order does not matter): 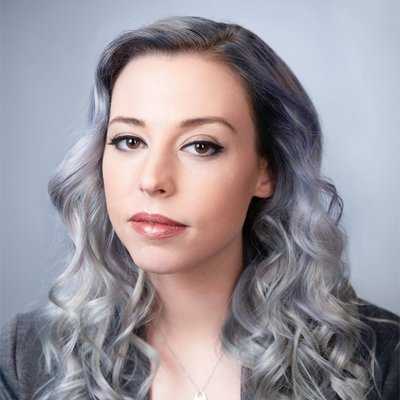 Amber Baldet was called one of the most influential people in blockchain 2017 by CoinDesk. Until April 2018, she was Executive Director of JP Morgan’s Blockchain Center of Excellence. She led the team that developed Quorum. She is a programming passionate, as she learned herself to code at the age of 11. After leaving JP Morgan, Amber Baldet decided to focus on her own project – GrowClovyr, which is a company created with the aim to promote decentralised applications and build practical tools for the “people who want to make a difference – in their industry, in their community, in the world“. 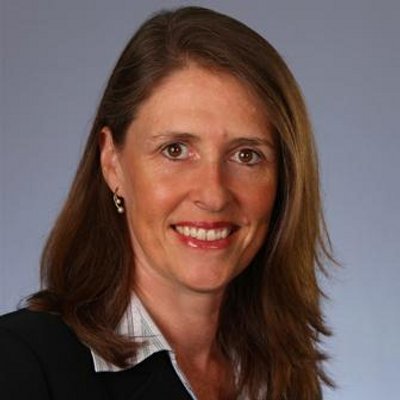 Marie Wieck is a General Manager at IBM Blockchain. She has been working for IBM for over 30 years! Her focus is principally on driving open ecosystem growth around the Hyperledger Project.

Marie Wieck is 58 years old and comes from the USA.

Jinglan’s BEN is a cross-campus initiative connecting blockchain centres with avid students. The community currently has 3,000 members from 300 schools in over 50 countries.

Elizabeth Stark is CEO and co-founder of Lightning Labs. She is a huge fan of open-source decentralised protocols. She taught students at Stanford and possesses a law degree from Harvard University. She actively liaises with the Bitcoin community, advises startups in areas ranging from cryptocurrency to decentralised technology and artificial intelligence. Moreover, she also works with Coin Center. 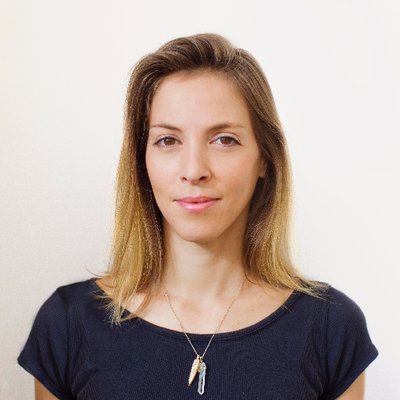 Galia Benartzi is a co-founder of a cryptocurrency conversion company Bancor. Its cryptocurrency ICO gathered over $153 million. Previously, she was active in two start-ups, one of them being Mytopia, which she sold to the gambling giant 888 for $48 million. 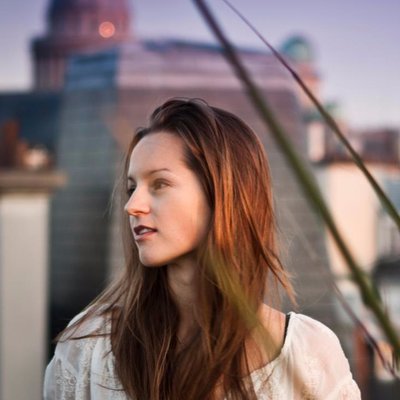 Maria Prusakova is another woman on our list that we definitely couldn’t miss. Maria is the General Counsel of Crypto PR Lab, with which we have set up collaboration during Luke Ozimski’s visit to the USA.

Maria Prusakova is one of the most influential women in the blockchain world and she is also a former Russian Olympian. She took part in Winter Olympic Games 2006 and competed at the highest level in snowboard half-pipe. 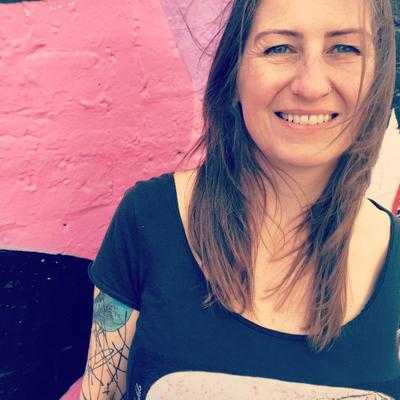 Rhian Lewis graduated from the University College London, where she studied Economics. She is best known for being a co-founder of CountMyCrypto, the cryptocurrency portfolio tracker launched in 2014. She is also a co-host of London Women in Bitcoin, a Meetup group set up in the same year. Rhian Lewis offers also blockchain consultancy and training service. She is also a journalist and an eminent speaker – she presented at Eurostar, the Lost Lectures, Tech Insight and Blockchain Expo.

How do you like our list? Which person would you add to it? Tell us in the comments!