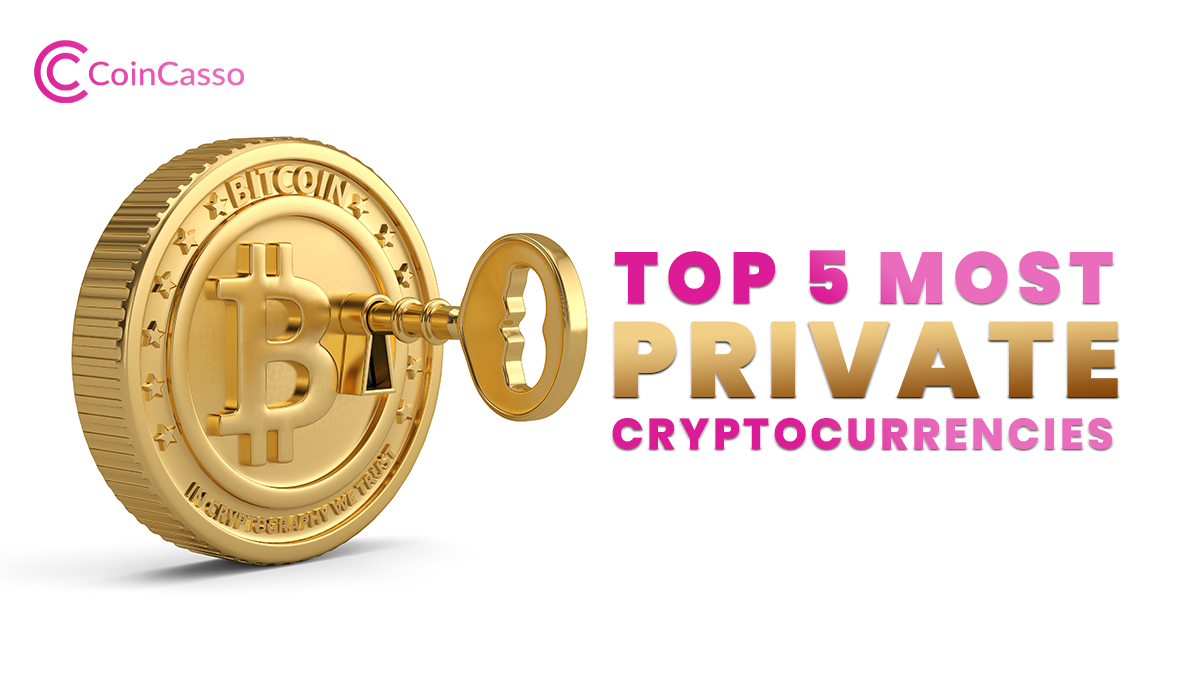 Privacy and security in the hidden world is one of the most important issues. Cryptocurrency makers are aware of this fact and often use these motifs to promote their projects. What does it look like in reality? We present the 5 most private cryptocurrencies.

XMR is by far the most popular private crypto. The technology behind this digital currency is known as CryptoNight Proof-of-Work protocol. Monero uses a forced privacy system. This makes it impossible to identify any user. The third party is not sure which address sent the transaction. This is possible due to signatures that mix the sender’s input data with other information of this type. In the XMR protocol, the RingCT function has been implemented, which hides the amounts of transferred funds. 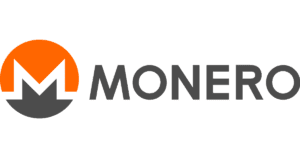 Monero’s emphasis on its anonymity and security gives users the ability to use it for all kinds of online activities. For this reason, XMR is often used in a darknet environment. It is one of the payment methods for hackers.

Although Monero is used for criminal activities, it still remains one of the most private crypto you can use.

In 2014 Dashwas launched as Xcoin. The privacy aspect that DASH offers to its clients is based on mixing all transactions with each other, making it difficult to track payments. We call this option PrivateSend. This is an additional feature and should be enabled beforehand.

Dash has become a popular way of trading in Venezuela. This crypto is a CoinJoin implementation. However, the most important features of the Dash are instant transactions, globality and ease of use. It is on these 3 functionalities that creators build the image of this coin.

Zcash was established in 2016 and is a consequence of Zerocoin. In order to ensure the privacy of transactions Zcash uses the Zerocoin protocol and zero knowledge evidence. In the Bitcoin network transactions are transparent, while ZEC gives the possibility to generate public and private addresses. As regards their operation, the public address has a similar function as a BTC address. A private address is used to hide the sender, recipient and amount of the transaction. Commercial transactions are confirmed by a method called zk-SNARK. The transactions themselves are available in the public chain. Information about the parties and transaction amount is encrypted. 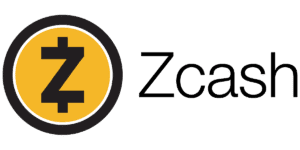 ZCash allows to execute “transparent transactions“. This type of ZEC trading operation can be sent to wallets or exchanges that do not support ZCash’s privacy protection feature, while remaining anonymous.

Komodo was created as a result of the SuperNET forum on the digital currency Zcash. In this case anonymity is provided by Zero Knowledge Proofs. This technology makes commercial operations fully private. The data on the sender, recipient and quantity of coins are hidden.

Security is also affected by the Delayed Proof of Work protocol used. This option makes attempted attacks on funds blocked. In order to manipulate Komodo, an attacker would also have to transform the BTC blockchain.

XVG is a cryptocurrency based on blockchain technology, which offers private transactions. It uses a Tor or I2P network solution. The main motive for the creation of the project was to develop a digital currency ready to be used for everyday payments while maintaining users’ privacy.

Although the Verge network contains information about all transactions, the addresses of the users of this crypto who carry out transactions are anonymous. Therefore XVG is included in the private-coin group.

Private coins and their problems

The evolving world of cryptocurrencies provides its users with many solutions for hiding transactions and increasing privacy. The creators realize that maintaining anonymity in the execution of commercial operations is very important for users. Nevertheless, such functionality is also one of the biggest problems.

In 2017 a survey was conducted on Monero. The tests showed that it is possible to link a transaction by an oversized ring signature. The developers of the project quite quickly started working on solving this problem. Therefore, the developers introduced the RingCT protocol and implemented a minimum size of signatures. Another disadvantage is that determining the correct size of the signature can be easier than expected.

On the other hand, the centralization of masterminds in the Dash network makes it possible for masterminds who have access to private transactions to affect the privacy of this crypto.

Additionally, it is not known whether the new Zcash protocol will turn out to be a system without flaws and errors. Zk-SNAR is a relatively new crypto method.

It seems that the future of private coins is promising. They provide solutions to the problem of transaction privacy. If the users had the opportunity to decide, such projects could be developed. However, governments of different countries may see a threat in private coins, which may affect the possibility of using them.

Linking commercial operations with users in the Bitcoin network is not a problem. Encrypted transactions prevent this process. Currently, Monero is associated with crime, but as you probably guessed it yourself, the share of cash in this type of “activities” is even greater. This is the main argument used against private digital assets. Therefore, investors deciding to make such a purchase must take all these aspects into account.