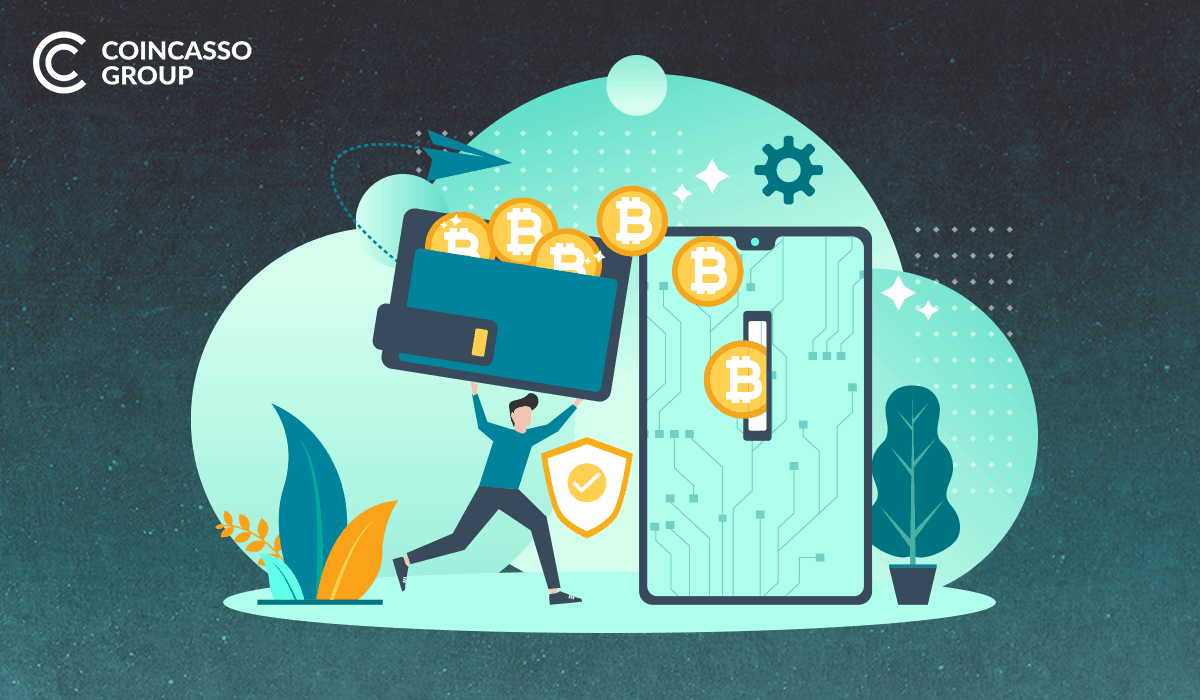 Blockchain is one of the most innovative technologies of the constantly developing 21st century. Let us recall that this is a distributed database operating in a peer-to-peer system. In other words, it is a public book on which transactions are transparently recorded. On our blog, we also described the impact of blockchain technology on the medical and automotive industries. And what are the advantages of using a blockchain-based mobile application, such as CCWallet?

Blockchain technology brings security thanks to the fundamental principles upon which it was based: advanced cryptographic encryption, decentralization and inviolability of transactions. In a scattered book, each transaction is recorded publicly. This allows everyone to verify the correct operation of the system.

Most digital crimes involve data modification. Thanks to the block system on which the blockchain is based, the attempt to change it is immediately visible. Avoiding the detection of data modification is virtually impossible, because all blocks on the blockchain contain a cryptographic shortcut to the previous block, so a hacker would have to change not only one block, but all of them. However, blockchain works on the principle of consensus. It is impossible to change it through an individual attempt. Such a hacker attack would only be possible if a network of users (e.g. miners) was active in the collusion. It is very unlikely that such an effective operation will be carried out. It is no wonder that many countries are interested in blockchain at the governmental level, such as the USA or Japan. Blockchain is simply a synonym of digital security.

The blockchain construction makes the whole system resistant to fall or breakage. The technology has been developed in such a way that the level of reliability and stability is very high. The blockchain-based mobile application is reliable because blockchain is a technology that consists of data packed in different positions, and block storage in many locations makes blockchain servers more stable. Blockchain servers have a dispersed nature that prevents any unauthorized change of data.

Blockchain is a technology relatively cheap to use by developers; thanks to this, they can often offer a free application. This is due to the simplicity of blockchain technology. If the technology was more advanced, more effort, time and money would be needed to maintain and modify such an application.

The blockchain mobile applications are based on the open-source code, which means that each user has full access to the code of such an application.

Security increases transparency. Blockchain excludes the possibility of any dishonest transactions or fake information. Technology makes the application resistant to manipulation and any fraudulent activity.

Blockchain is the technology of the future, and the rate at which it develops is very high compared to other technologies. In the future, you can expect many software updates and improved services for the blockchain-based mobile application. The tools used to design blockchain technology are easily accessible and users can quickly access them. The technology also allows users to submit suggestions.

What would you add to this list? Tell us in the comments!