Why is the XRP Price falling? | CoinCasso Exchange

Why is the XRP Price falling? 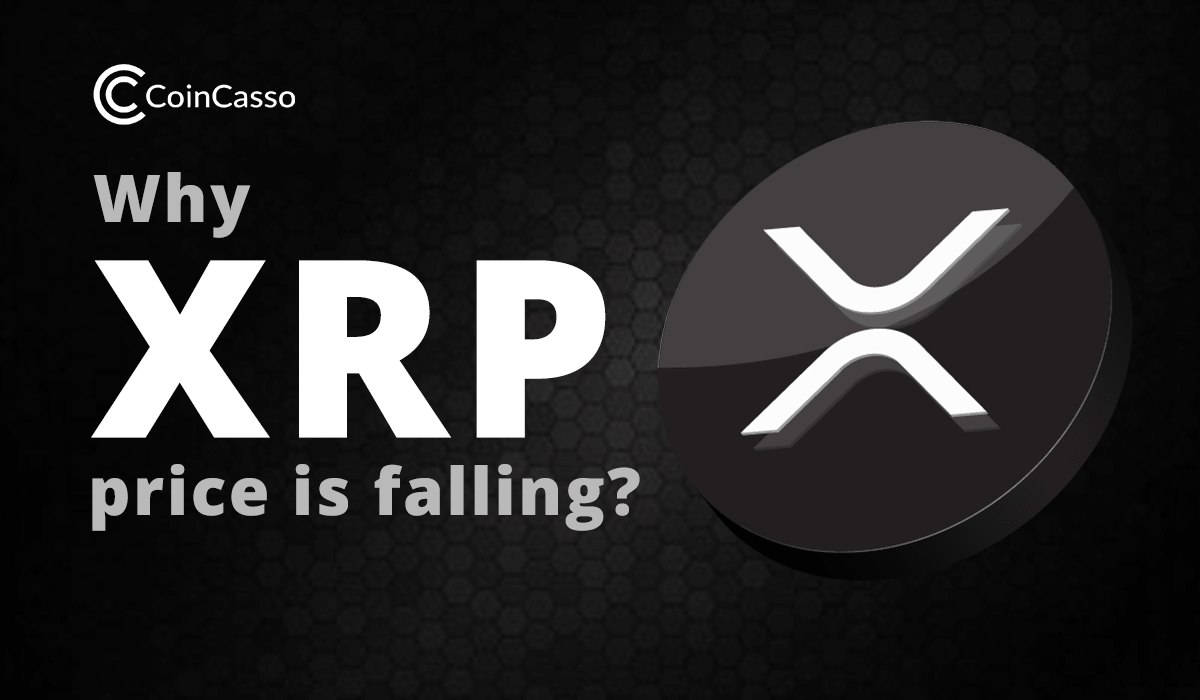 What is Ripple (XRP)?

XRP is a type of token that enables users immediate funds transfer. The idea was to create a system that allows immediate money transfers based on blockchain technology, with Ripple being a kind of token that is a measure of value. XRP is the cryptocurrency native to the XRP Ledger, you can actually use any currency to transact on the platform. The XRP Ledger is open-source and it is not based on blockchain. Ledger processes transactions roughly every 3-5 seconds, or whenever independent validator nodes come to a consensus on both the order and validity of XRP transactions — as opposed to proof-of-work mining like Bitcoin (BTC). Anyone can be a Ripple validator, and the list is currently made up of Ripple along with universities, financial institutions, and others.

Why is the XRP price falling?

At the end of December 2020 a court in Manhattan received a lawsuit from the SEC (The Securities and Exchange Commission), in which the authority accused Ripple Labs and its co-founder and chairman of the board – Christian Larsen, and CEO – Bradley Garlinghouse, for the sale of XRP in an unregistered offer of securities, as a result of which since 2013 $ 1.3 billion was raised.

According to the complaint, Ripple’s chairman, co-founder and former CEO Christian Larsen, and the company’s current CEO Bradley Garlinghouse, raised capital for the business through the sale of XRP in an unregistered securities offering.

Besides that, the company has also received services as labor and market-making in exchange for XRP offering. What is more, Garlinghouse and Larsen arranged their own unregistered $ 600 million sales. 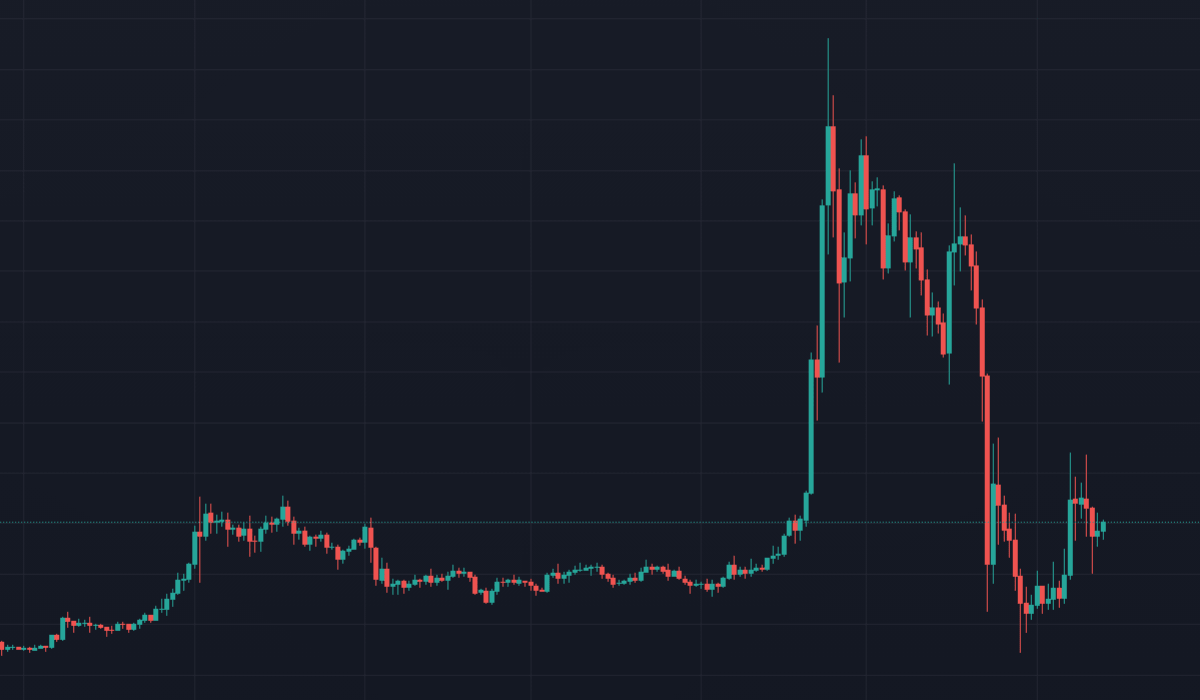 XRP is delisting off of every major exchange

It did not take long for the aftermath of these latest events to occur. The SEC’s allegations not only influenced the price of XRP, but what is worse, caused the biggest and most important exchanges to start delisting cryptocurrency.

One of the first major exchanges which decided to delist XRP was Coinbase. Users can transfer their funds to other cryptocurrency exchanges, but investing and buying XRP is very risky now. The trading suspension will not affect Coinbase customers’ access to their XRP wallets which will remain available for deposit and withdrawal functionality even after the trading suspension. Additionally, the company’s customers will also remain eligible for a previously announced Spark airdrop and it will continue to support XRP on Coinbase Custody and Coinbase Wallet.

According to a May 2 report by The Crypto Associate based on data from McCaleb’s known addresses, Ripple co-founder Jed McCaleb is massively selling his XRP tokens. Only in April 2020, he was selling up to 1.8 million tokens every day.

Massive sales of McCaleb’s tokens aroused great controversy among the whole project, and when he announced that he is going to get rid of such a huge pool, the price of XRP fell about 40%. Jed McCaleb is a key figure in the history of Ripple, but also the entire market. He created Mt. Gox and he is also a co-founder of Stellar. He was also the co-founder of OpenCoin in 2012, which later became Ripple. He himself received 9.5 billion XRP at the start of the project. His attitude clearly shows that he himself lost faith in the project long ago.

What will happen to Ripple (XRP)?

Many people are still considering investing in Ripple. Currently, XRP is ranked in 4th place on Coin Market Cap. Considering the fact that more and more well-known exchanges are withdrawing from the XRP token listing, users may have future problems with withdrawals and deposits. Even If Ripple is a good project with lots of features, it is worth noting that lawsuits with the SEC will probably take a long time.