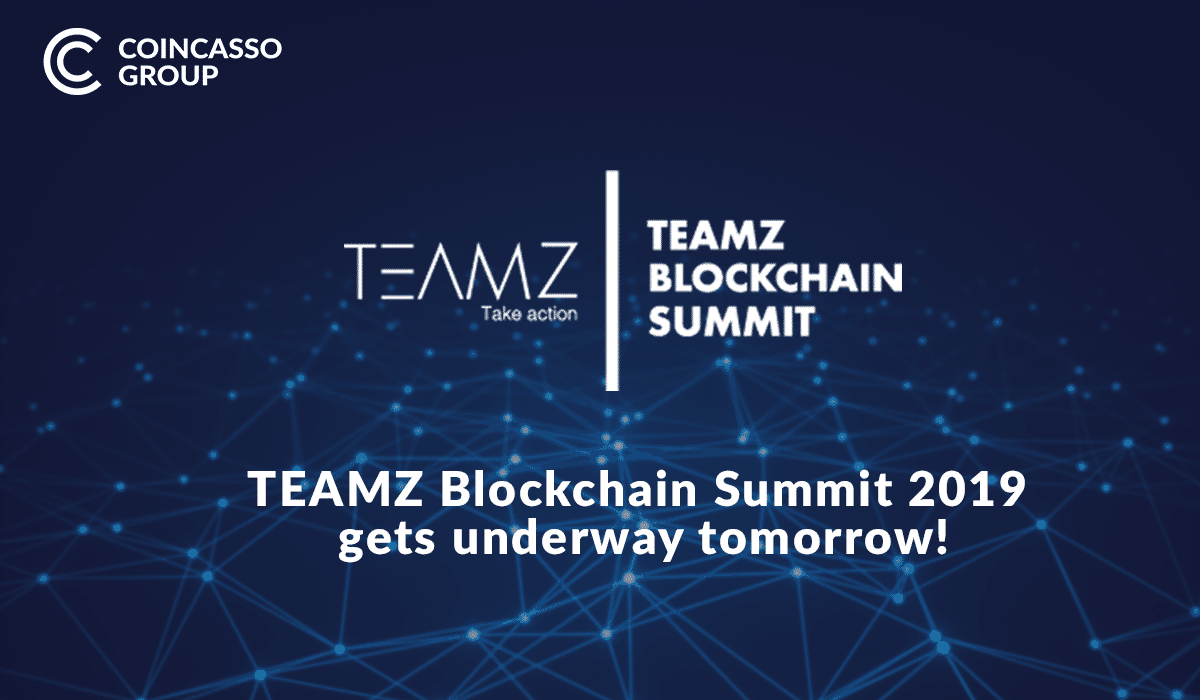 We are glad to become a part of the next prestigious blockchain event – TEAMZ Blockchain Summit in Tokyo. Recently, we have summarized the event’s agenda. Let’s take a closer look at speakers and companies which will attend this conference: 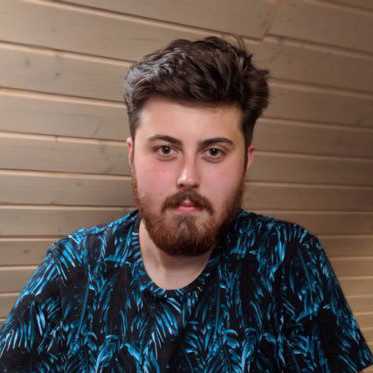 Franklyn Richards began working with cryptocurrencies and blockchain in 2013 when he joined the Litecoin Team. Then, in 2016, he helped to fund the Litecoin Foundation. In 2018, Richards took over operations for Litecoin.com and helped the Swiss blockchain company “Zulu Republic” to lead the development of the Litecoin product – trustless SMS and Social Media Messenger wallet. At the moment, Richards is the director of Litecoin Foundation and CEO of Litecoin Haus, a company based in “European crypto valley” – Zug in Switzerland. The company is a private development software house for the Litecoin ecosystem. 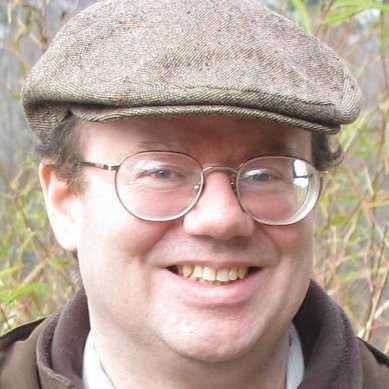 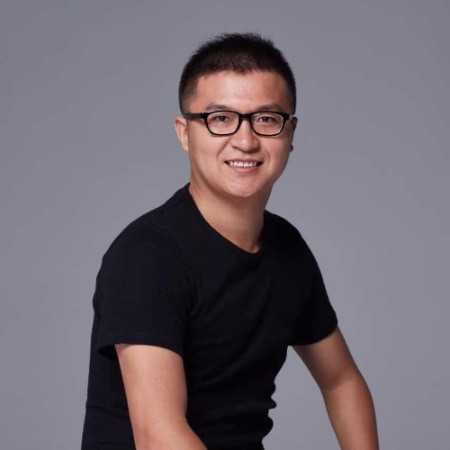 Patrick Dai is a founder of Qtum and a chairman of Qtum foundation. Patrick Dai graduated from computer science studies at the University of Science and Technology of China. He was working for Alibaba.com as a product developer and manager, as well as for Factom, IT company from Shanghai as a technical advisor. 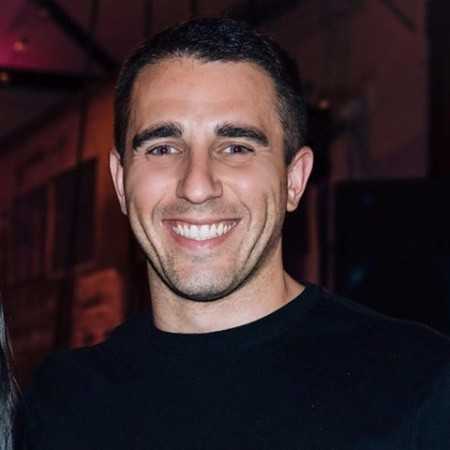 Anthony Pompliano is a founder and partner at Morgan Creek Digital Assets. Previously, he was a managing partner at Full Tilt Capital, a company acquired by Morgan Creek in 2018. Pompliano was also working for Facebook as a product manager.

Microsoft Japan is officially known as Microsoft Japan Company, Limited. It is a subsidiary of Microsoft based in Japan. Their headquarters are at Shinagawa district of Tokyo. From 2004 to 2009, the company was sponsoring the Microsoft Cup, a rugby tournament contested by top Japanese teams from its rugby league. Takuya Hirano is President & CEO of Microsoft Japan.

Oracle Corporation was founded in 1977. It is an American based company which focuses mainly on the development and marketing of software and database technology, cloud systems and enterprise software. In 2018, Oracle was the third-largest software maker by revenue, after Microsoft and Alphabet.

Fujitsu Research Institute was founded in 1986. It is a Japanese corporation, based in Tokyo, specializing in semiconductors and computers (supercomputers, personal computers, servers, telecommunications and services).

LINE is a company based in Tokyo, which is primarily known for developing a famous mobile communicator, commonly used especially in Asia. LINE communicator was released in 2011 and LINE company was founded in 2000.

Accenture was founded in 1989. It is one of the world’s largest outsourcing and consulting companies in the field of management and technology. The company’s headquarter is based in Dublin, Ireland, however, Accenture is employing over 400,000 people in 120 countries. In 2016, Accenture reached over 32 billion USD in revenue.

In the group of companies, there are also (among others): CoinMarketCap, Litecoin, Wikipedia, Qtum, and DigiFinex. We can’t wait for what a summit in Tokyo will bring us. Stay tuned for updates from the next prestigious blockchain event!