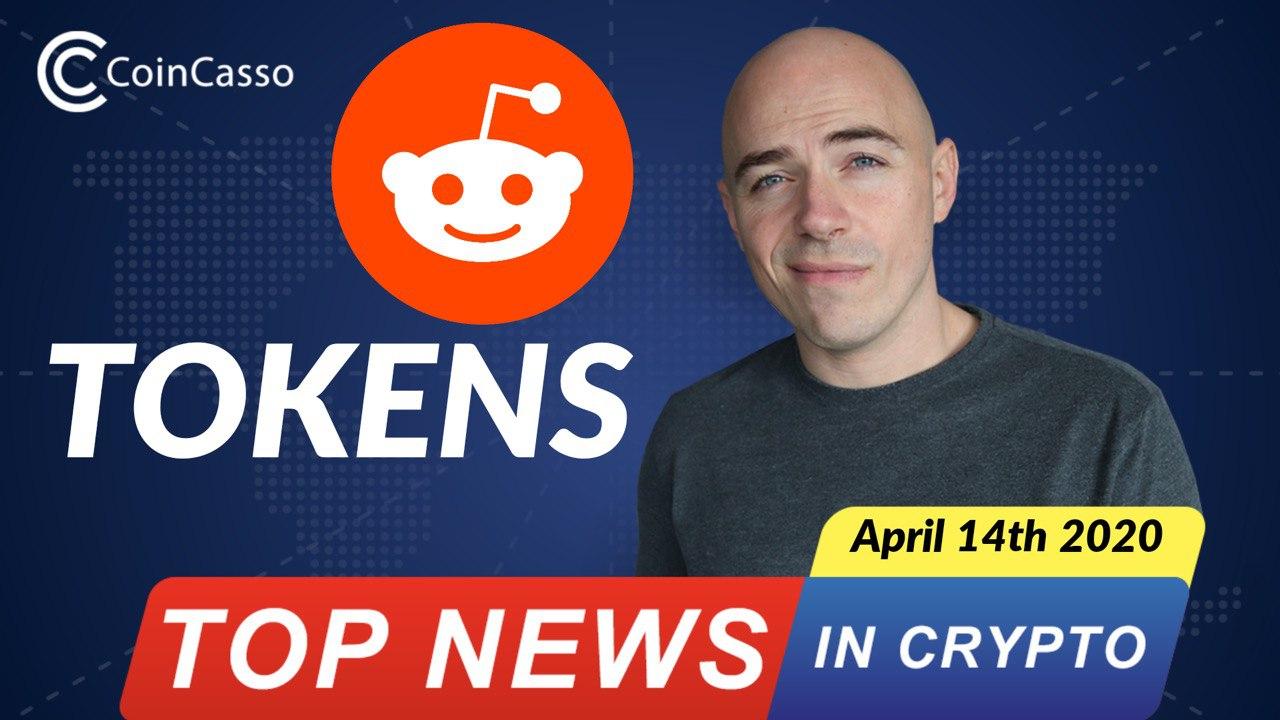 It is a new week. I hope you all had a fantastic holiday weekend, lots of time with family, and lots of good food. If you’re new here my name is Arty with CoinCasso, one of the best crypto currency exchange platforms for users. In this episode we go over the top news articles so that you can stay up to date and informed on what’s going on in the cryptocurrency world.

Let’s jump right into this first article, which is titled
“Bitcoin Ends Four-Week Winning Run With Drop Into Bear Territory”

Bitcoin is reporting losses on Monday having ended last week with its longest weekly winning streak in nearly a year. The top cryptocurrency by market value fell by $300 soon after midnight to hit a 12-day low of $6,600. Bitcoin was last seen trading near $6,693 representing a 2.5 percent decline over 24 hours.

You can see here on this chart.
The last time we had such a good streak was in May 2019.

We also get a nice chart showing us the bearish signals here.
You can see the ascending triangle. The four hour charts in this article show that Bitcoin has already established a lower high at $7,200.

It’s also confirmed a head and shoulders break down with a drop below the neckline support of $6,790 that’s created room for a slide to $6,100.

So if you guys are statistics and charts people, definitely give this article a read, it’ll show you exactly what they’re talking about, all the signal markers that they’ve seen over the past and how it correlates to today’s movement.

Which brings me into the next article titled
“Bitcoin drops as Traders see bearish signals in the Futures Market”
Bitcoin slid Monday to its lowest point in the past seven days with Traders saying bearish signals are appearing after the cryptocurrencies 30% rebound from the market bottom in mid-march.

After recovering from the depth of the coronavirus induced sell-off Bitcoin repeatedly failed to break above the price of $7,400. Most major digital assets were also down on the date. Bitcoin cash was down 4.8% EOS dipped 2.6% and Bitcoin SV lost 1.9%.

Bitcoin Futures contracts for June on exchanges such as Kraken are trading for around $6,750 which suggests traders are pricing in a future downslide.

Futures and our own activity indicate the speculators expect to see a lower price in the short term and “There’s been one particular hedge fund that sold $20 million of Bitcoin today and they have usually been right” this quote comes from Maxine. Bouin CEO of B2C2.

This article goes into all of the statistics, all of the facts, and the historical data, and if they’re right and the price does drop down to just above $6,100, I think all those people that missed their opportunity at the previous low point, when it was at six thousand dollars, are going to throw all of their money at Bitcoin.

Unfortunately, I’ve lost my crystal ball so I can’t tell the future, but I will track this every single day so that you guys can know what’s going on in Bitcoin.

Now onto the last article not about statistics, but about Reddit. This article is titled
“Reddit may use Ethereum for a new token based point system”

These Community points are apparently stored using the Ethereum ERC 20 token standard. Now Reddit has always used a point system called karma. So the more active users are the higher their karma gets.

These Community points differ from Karma, Reddit’s long-standing in-house point system, in a few ways. Reddit controls all Karma while the community points are ERC 20, Tokens and therefore exists outside of reddit’s control. Points also can be used to buy special memberships, granting the right to use emojis, gifs, and comments, or weighted poles.

Reddit users who don’t have enough points can also buy special membership directly from Reddit. Community points are fully controlled by the people who own them, according to Reddit.

They live on the Ethereum blockchain, which is the same technology as Bitcoin to guarantee property rights and control. Now, if you don’t know what Reddit is, and you’ve been living under a rock, basically it’s a forum where you can discuss any topic known to mankind. There are subreddits where they get huge threads of discussions going on one single topic, the more active you are in the community the more karma points you get, and the more your posts are actually valued.

This way somebody new to Reddit can actually use these Community points or tokens that they’re offering by having more clout on this forum.

The one issue I have with this is that people with deep pockets might be able to purchase a bunch of tokens. Then spam Reddit with all of their advertisements and their products and having more biased opinions in a specific subreddit. So I’m curious to see how they’re going to mitigate all of these people trying to buy all these tokens to get all of their marketing and sales promoted on Reddit through the use of these coins.

That’s it for the news today guys. I hope I was able to teach you something. I hope you guys feel informed now, please don’t forget to like the Facebook page subscribe to the YouTube channel for daily cryptocurrency price updates as well as videos like this where we cover the top news articles in the last 24 hours.