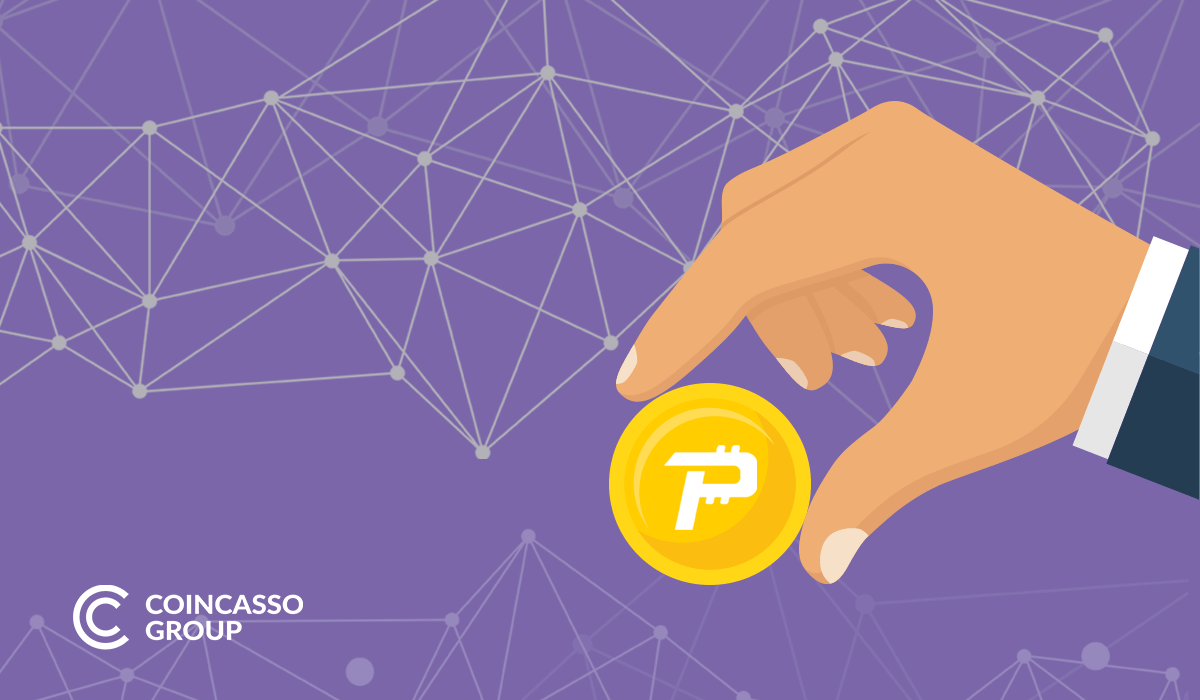 Today, we are going to review Pascal Coin, which soon will be listed on CoinCasso Exchange! It is a very interesting project with a so-called “deletable blockchain”, infinite scalability, speed, security, and other promising features and innovations. Read about the details below:

Pascal Coin, as its name indicates, was written in Pascal with 100% original code. It’s not a clone neither a fork. The project was written in Pascal because, among other reasons, the authors didn’t want it to be easily forkable. The entire source code has been made public under the MIT license.

Pascal Coin was created in summer 2016 by Albert Molina, a blockchain developer from Barcelona, Spain. Pascal Coin appeared on exchanges in December 2016. It is listed only on TOKOK, Poloniex, and CHAOEX – and as we mentioned, soon also on CoinCasso Exchange! According to Molina’s LinkedIn description, he spent two years of brainstorming how to improve Bitcoin and he found a solution that allows a fully deletable blockchain.

No need for historical operations

Pascal Coin was designed to revolutionize blockchain technology – it is called a super scalable cryptocurrency. It is a cryptocurrency designed for working without the need of historical operations. The creators move away from the idea of holding the entire blockchain data. This means that new nodes can join the network without the need to download the infinite history of blocks.

In Pascal Coin there is a limited number of accounts – you can create only about 525,000 annually. The process of creating accounts has been centralized. You can get an account from a central unit, called PASA, and not create it yourself. Pascal Coin is primarily suitable for a bank or B2B payment system – however, thanks to in-protocol double-spend-detection and in-protocol 0-confirmation insurance also for everyday shopping. Overall, Pascal Coin brings instant zero-fee transactions.

Balances stored independently from the blockchain

What characterises Pascal Coin is that there was no ICO and no pre-mining. Like Bitcoin, it uses Proof-of-Work consensus mechanism. However, it brings a few innovations. Pascal Coin uses the so-called SafeBox protocol, which maintains a ledger balance rather than a ledger itself. It is a new revolutionary cryptographic data structure that stores account balances independently from the blockchain. In each Safe Box, the table is kept, where the account number is saved.

In Pascal Coin, blockchain is used only to update the SafeBox before being deleted. In its blockchain, in a block, there is no information (no hash) to the previous block, but a hash to previous SafeBox. PascalCoin stores only the last 100 blockchain blocks, preserving the cryptographic security of the entire blockchain. Thanks to this feature, payments in Pascal Coin are similar to those in traditional banking systems.

Pascal Coin operates via the peer-to-peer protocol and it is characterized by working through account numbers instead of public keys. For example, Bitcoin address may look like this: 16K3HCZRhFUtM8GdWRcfKeaa6KsuyxZaYk, while Pascal Coin address like this: 12345-54 – or you can use even your domain name. Pascal Coin thanks to its innovations was the first cryptocurrency to handle more than 100 transactions per second. However, soon it will achieve much higher throughput — 72.000 tx/s! Pascal Coin uses its own hashing algorithm, called SafeboxHash. PascalCoin also enables Smart Contracts on its platform.

The founders have set themselves many interesting goals in a roadmap, including creating a DAO infrastructure, decentralised exchange and iOS & Android wallet.

The history of Pascal Coin’s prices differs slightly from most cryptocurrencies. At the beginning of 2017, its price unbelievably skyrocketed from a meager price  – about 50 times in just 2 days! At that moment, Pascal Coin was in best relation ever to Bitcoin, and it cost about 1,24 USD. Then, it followed the entire market and reached its all-time high in January 2018 – over 5,60 USD. After that, in just one month, it decreased by almost four times and was continuously falling to reach the modest ~0,50 USD in April, to increase again in May (over 1 USD). Then, in August the same year, it cost about 0,30 USD, and one month later its price doubled-up. In November 2018, you could buy/sell Pascal Coin for about 0,50 USD, and at the time when we publish this article (March 2019), its price is as low as about 0,20 USD.

Overall, Pascal Coin brings deletable blockchain, double-spending protection, decentralization, anonymity, speed, security, infinite scalability, instant, 0-fees blockchain and convenient account numbers. It is also called “easy to work with” cryptocurrency. We are very curious about the future of this – in our opinion – a very promising project, and that’s why we will list it soon on CoinCasso Exchange.

You can check out Pascal Coin on: