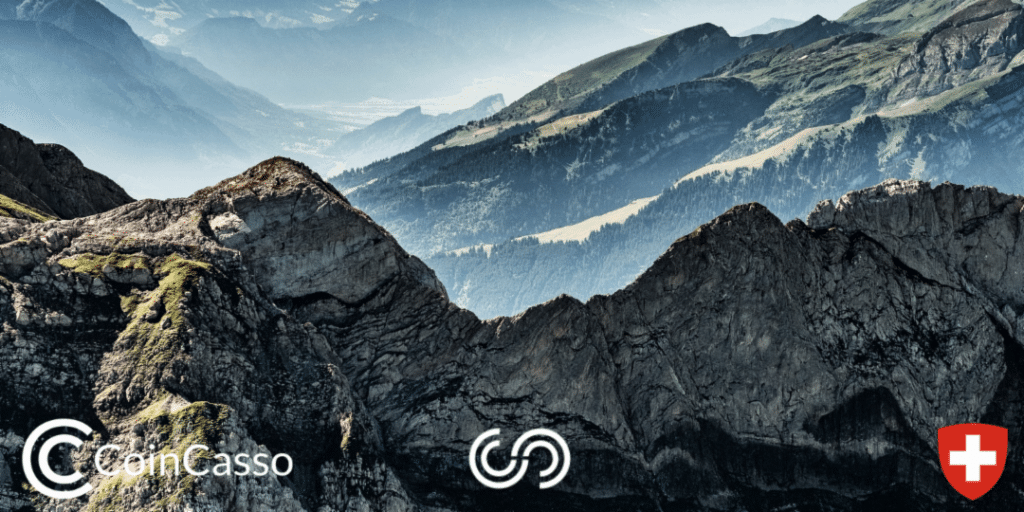 CoinCasso delegation is treading on new ground! We attended the Caspian Week Conference which opened its doors during the entire Davos Conference Week! It brings over 80 government officials, investors, and innovators from 20 countries! They focus on implementing innovations and new technologies to the Caspian Region.

Yesterday, CoinCasso delegation landed safely in Switzerland. After some time for acclimatization in the snowy Davos, today we attended the Caspian Week which is a part of the entire Davos Conference Week 2019. 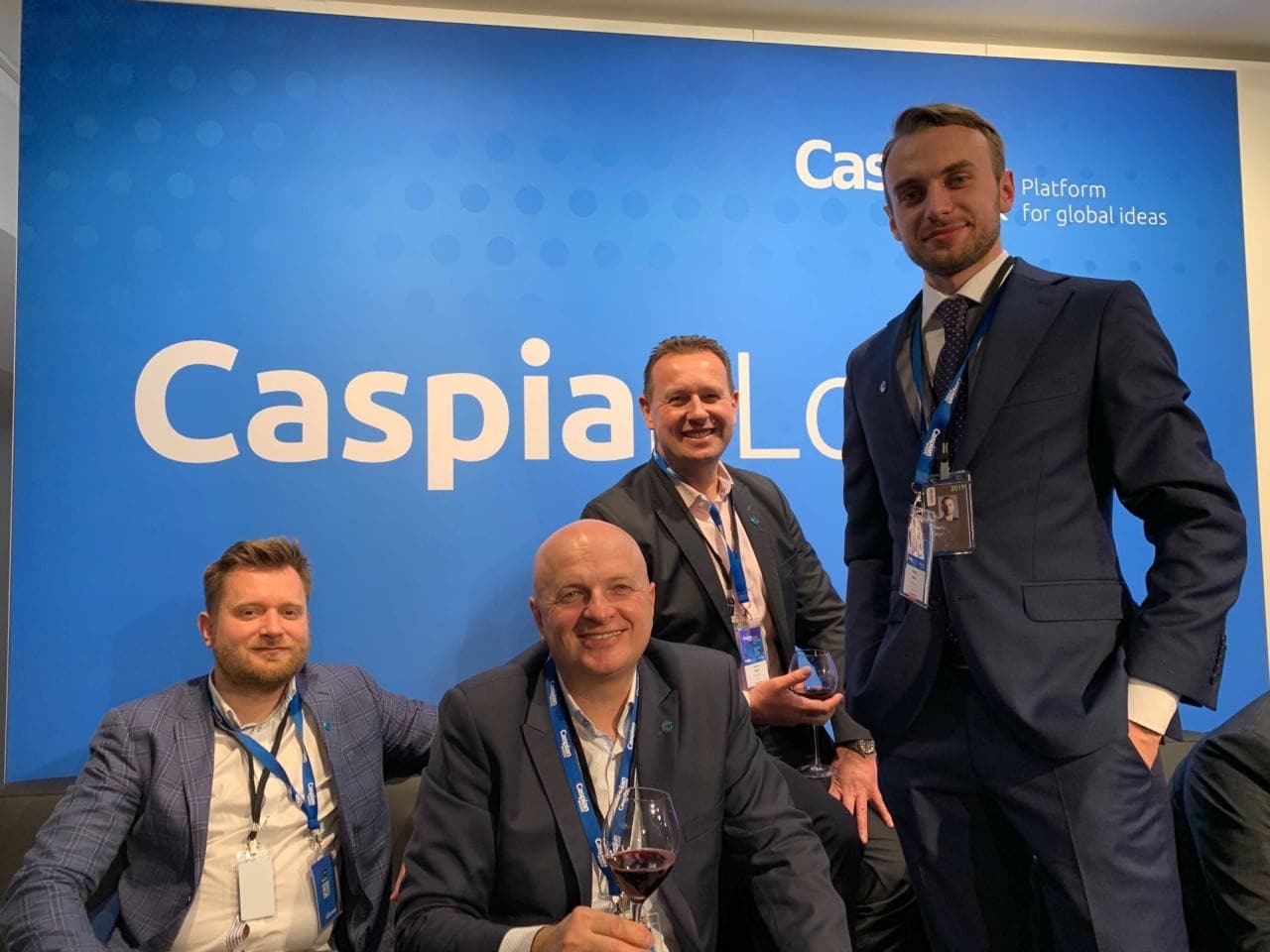 Development of the Caspian Region

Caspian Week features over 80 honored guests from 20 different countries, including the Prime Minister of Georgia, Mamuka Bakhtadze, Kazakh Minister of National Economy Timur Suleimenov, and IBM European blockchain leaders. The gathering is focused on new business models, technological innovations, biodiversity, the usage of artificial intelligence, cybersecurity and many other fields which are aimed at developing the economics of the Greater Caspian Region.

Vesselin Popovski, one of the Caspian Week speakers and a professor at the O.P. Jindal Global University of India commented on this considerable event.

“The Caspian Week has advanced significantly and now has a central stage within the many events in Davos. This year it will launch The Caspian Ambassador- a new initiative, which comes timely after the adoption of the Convention of the Legal Status of the Caspian Sea in August 2018. This club will be composed of eminent diplomats, senior academics and business leaders who will act as a ‘Collective Ambassador’ to enhance a fruitful business environment and globally promote the social and economic development of the Caspian countries”.

Caspian Week was inaugurated in 2017 when it gathered over 500 participants. A year later, there were 1300 participants, and the meeting was focused mainly on blockchain applications. This year, 1500 people are expected to attend the event.

CoinCasso delegation is more than satisfied with being invited to Davos Conference Week 2019. Everything goes according to plan, and we have another extraordinary experience awaiting tomorrow. Expect the next news from the “economic event of the year.”