NFT character – everything you need to know | CoinCasso Exchange

NFT character – everything you need to know 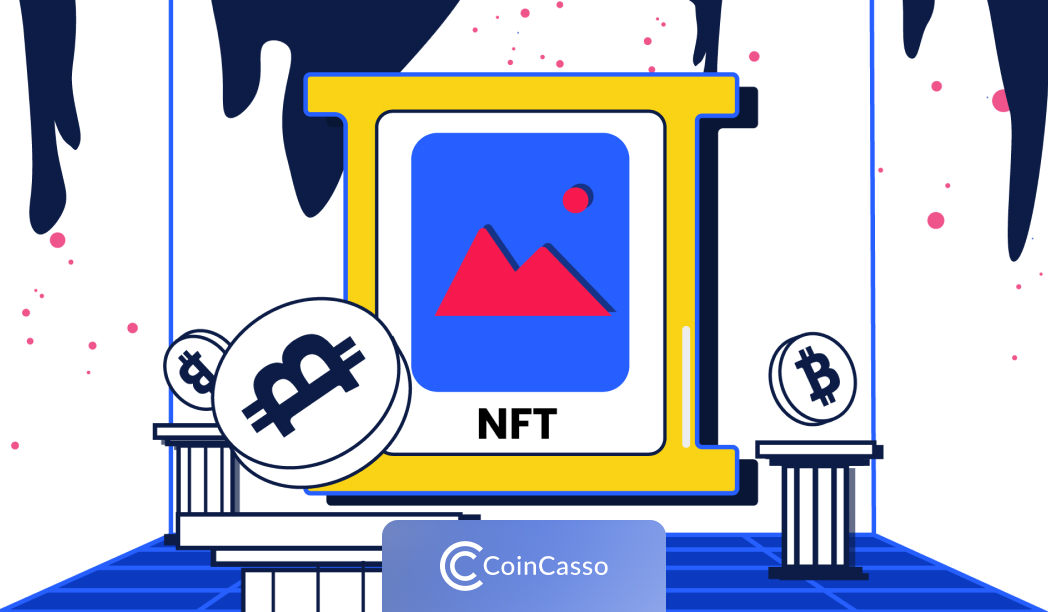 The NFT market has boomed in recent years and its market capitalization reached almost $10 billion. Unlike cryptocurrency, NFTs are unique digital assets but also written down in blockchain. In today’s article, we’re talking about NFT characters – what they are, how to create them, and what’s their role.

What is an NFT: a brief overview

Let’s start with a simple explanation of the NFT phenomenon. Non-fungible tokens are the one-of-a-kind digital assets created on the blockchain. Non-fungible means that there’s nothing of the same value as an NFT. Usually, NFTs are digital projects and art pieces such as paintings, songs, images, GIFs, and even tweets. All these things have subjective value and their price depends on such factors as:

Blockchain technology helps to design unique tokens and save them forever. What’s more, NFTs are coded in a special way so that they have only one owner. Because blockchain is a decentralized technology, anyone can see the NFT but the owner is only one.

NFT collections are a great way to store and preserve something digital that does not always have a physical representation in the real world. For instance, NFT tweets are digital assets that exist only on the blockchain. There are no other ways to save a tweet securely – neither a screenshot nor copying the very text does not guarantee the level of ownership that a blockchain network can provide.

What is an NFT character?

We’re all familiar with old good game characters – these are the in-game avatars representing the real person behind the screen. They range from humans to animals and even unrealistic creatures – it all depends on the functionality and limits of a particular game.

NFT characters are the avatars written on blockchain as tokens. Apart from their gaming function, they can also be sold, traded, and exchanged on NFT marketplaces. In most projects, NFT characters are designed to develop and advance as the game is progressing.

NFTs are mostly used in GameFi and metaverse projects. In a popular Axie Infinity project, one can modify and breed their digital pets. There’s a set of features and body parts that can be used to grow a Pokemon-like creature. Based on the body parts and their functions, the fighting ability of a digital pet increases.

Another example of using NFT characters is a GameFi Sandbox. However, unlike Axie Infinity, this platform encourages users to go for human-like characters and recreate real-life settings. For instance, you can buy a piece of virtual land in a project, build a house there, and later on, sell this land as a unique token. Sandbox even has its own marketplace and a tool for creating NFT characters. This GameFi serves as an all-in-one solution for gaming, character design, and even future trading.

How to create an NFT character?

The process of designing an NFT character is not that difficult if you’re using character generators. These are the special platforms where anyone can come up with their avatar or any other digital work of art and convert it into NFT.

Depending on the platform, the design and minting process will be different. Nevertheless, there are some basic common things to remember before actually starting your own NFT or looking for new additions to your NFT collection.

First of all, choose the blockchain where your NFT will be stored. Secondly, prepare your crypto wallet to be connected to the platform where you design your character. Then you will be asked for a number of copies of your project – one or multiple. Only after all these steps, you will be able to actually come up with the design and looks for your NFT character.

If you’re creating an NFT inside some GameFi or metaverse, your cryptocurrency wallet will be probably already connected to the game to enable in-game purchases and earnings. Thus, an NFT character will be located in your wallet and later on, you can do whatever you want with it.

If you’re creating any other type of NFT, not necessarily an avatar for the game, you can upload different file formats to convert them into tokens. These can be JPEG, MP3, MP4, PNG, GIF, etc. The whole process does not take long and the platform will convert your files into NFTs in no time. Remember that you might need to pay a fee for this.

We also prepared a list of some of the most popular NFT character generators for you:

All these services have simple functionality but are perfectly suitable for NFT design. You can start creating your NFT collection on one of these platforms if their blockchain is suitable for you.

The future of NFT characters

It’s 2022 and because NFT projects are still a relatively new concept, it’s quite difficult to predict how they will develop and what they will look like even in 5 years. Especially taking into consideration unprecedented technological progress in all spheres. However, it’s possible to outline a few major directions of NFT evolution: