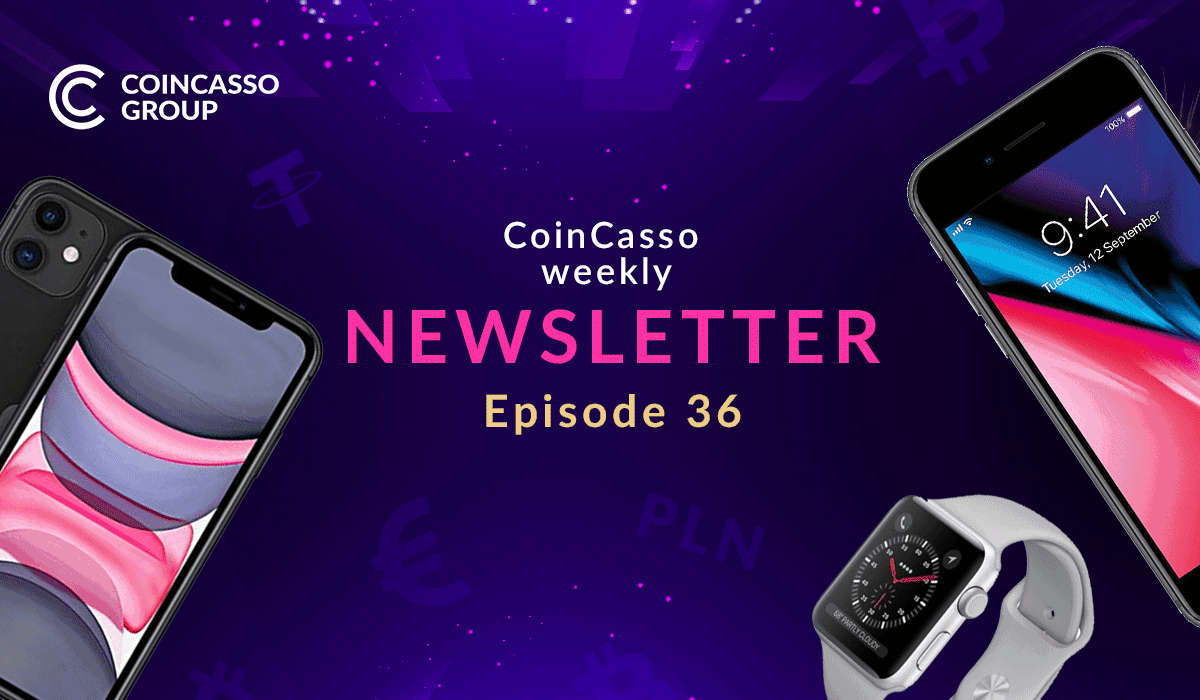 This week, the most important event was the announcement of the official results of the Christmas Trading Challenge! In addition, we developed content in social media – this week we were also active. We invite you to read our weekly newsletter.

On December 7, we announced the official results of the Christmas Trading Challenge. In our challenge you could win 15 prizes. We’ve also prepared a special surprise in the form of MacBook Air. All winners will receive an email confirming the win in the coming days. The finalists can expect to receive prizes in the coming weeks. Congratulations! 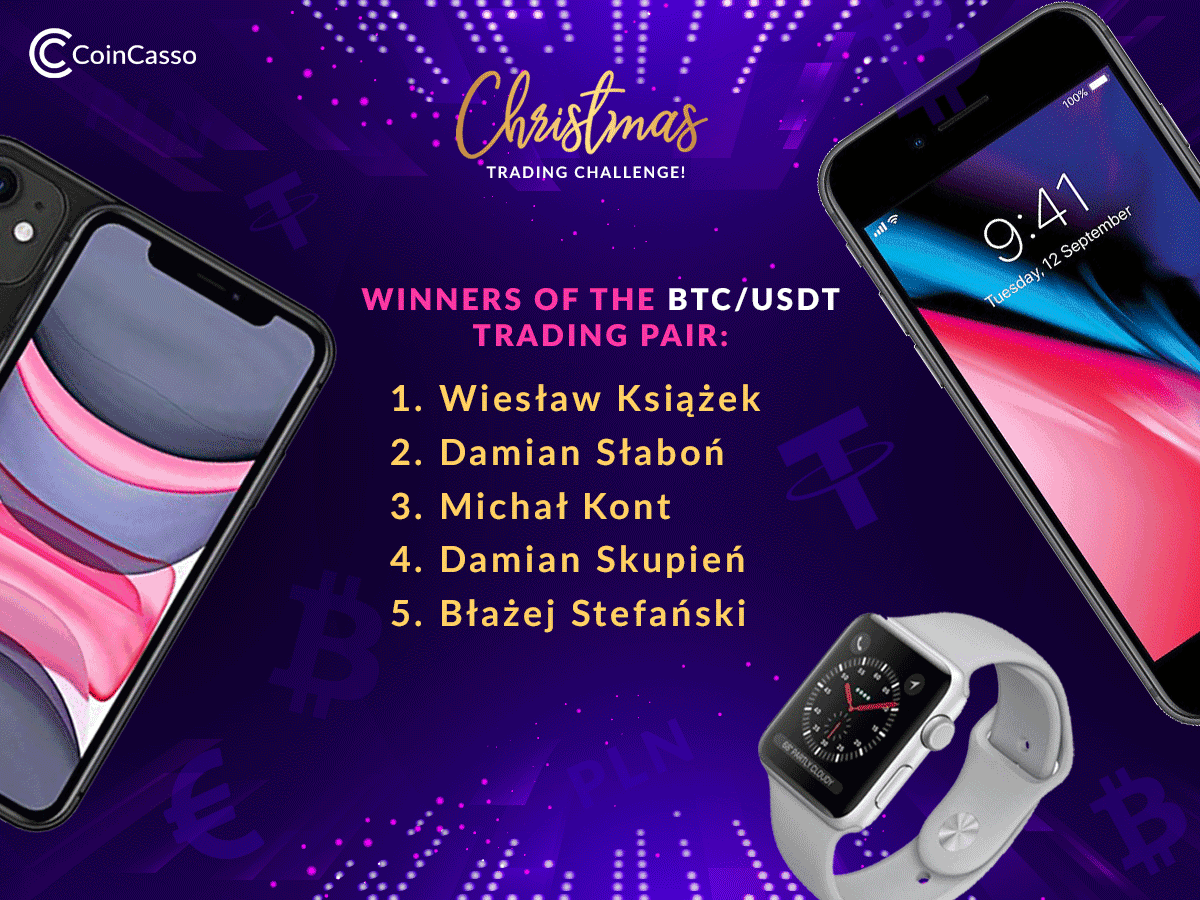 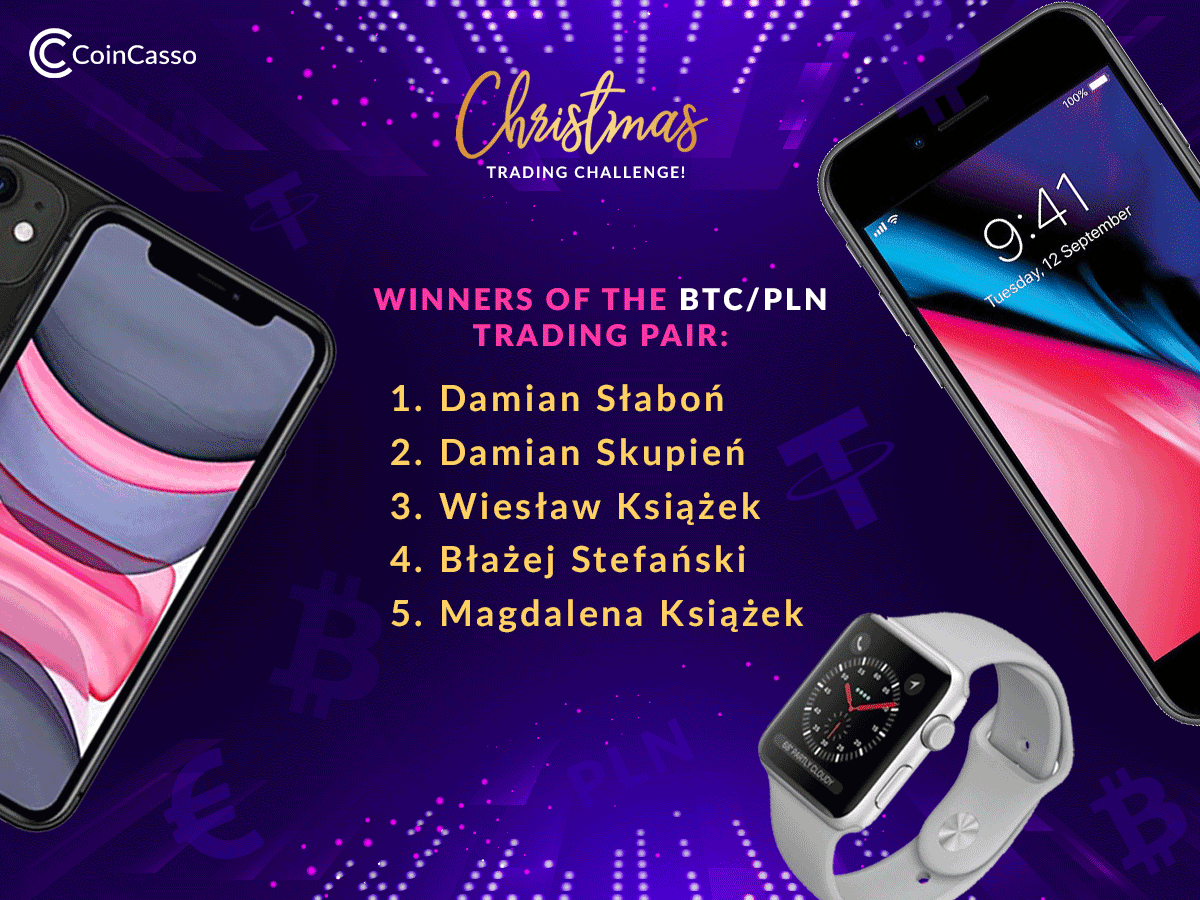 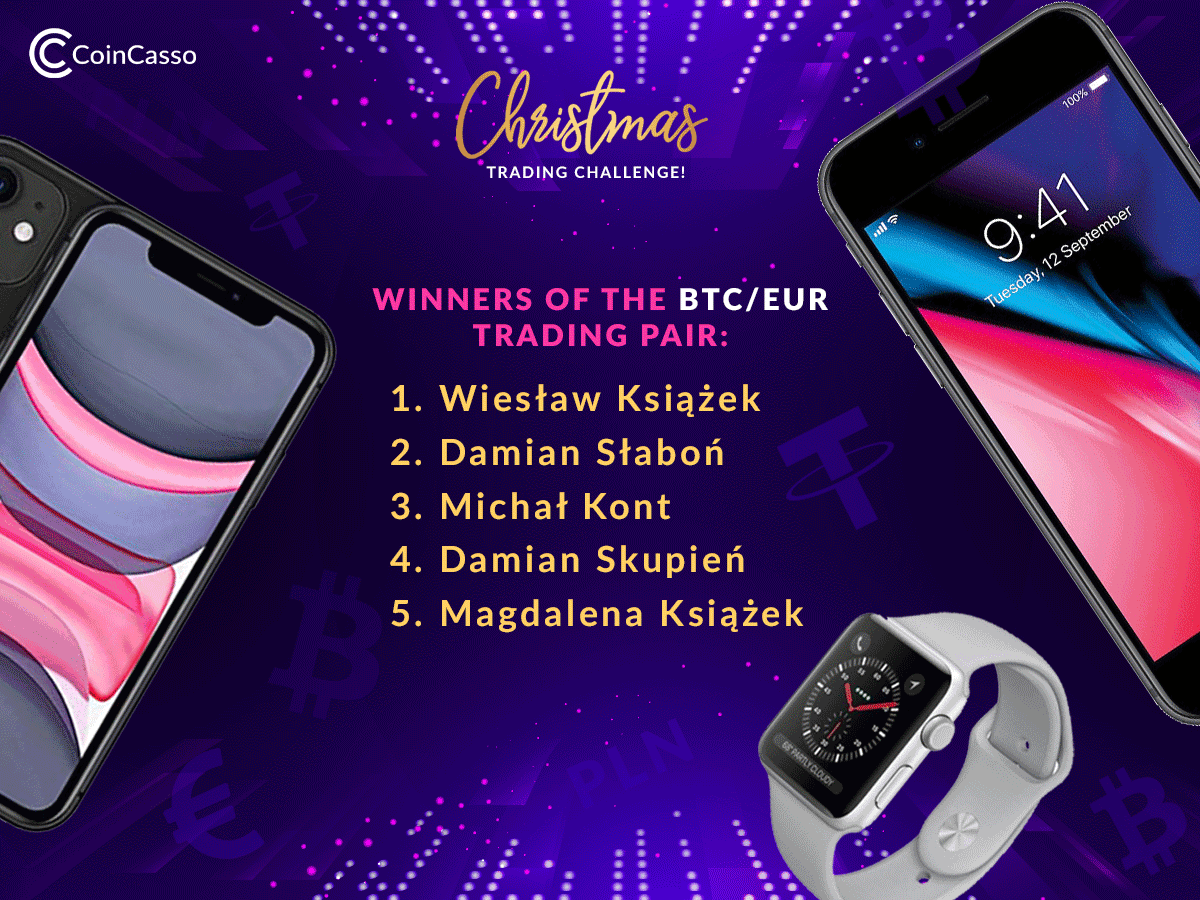 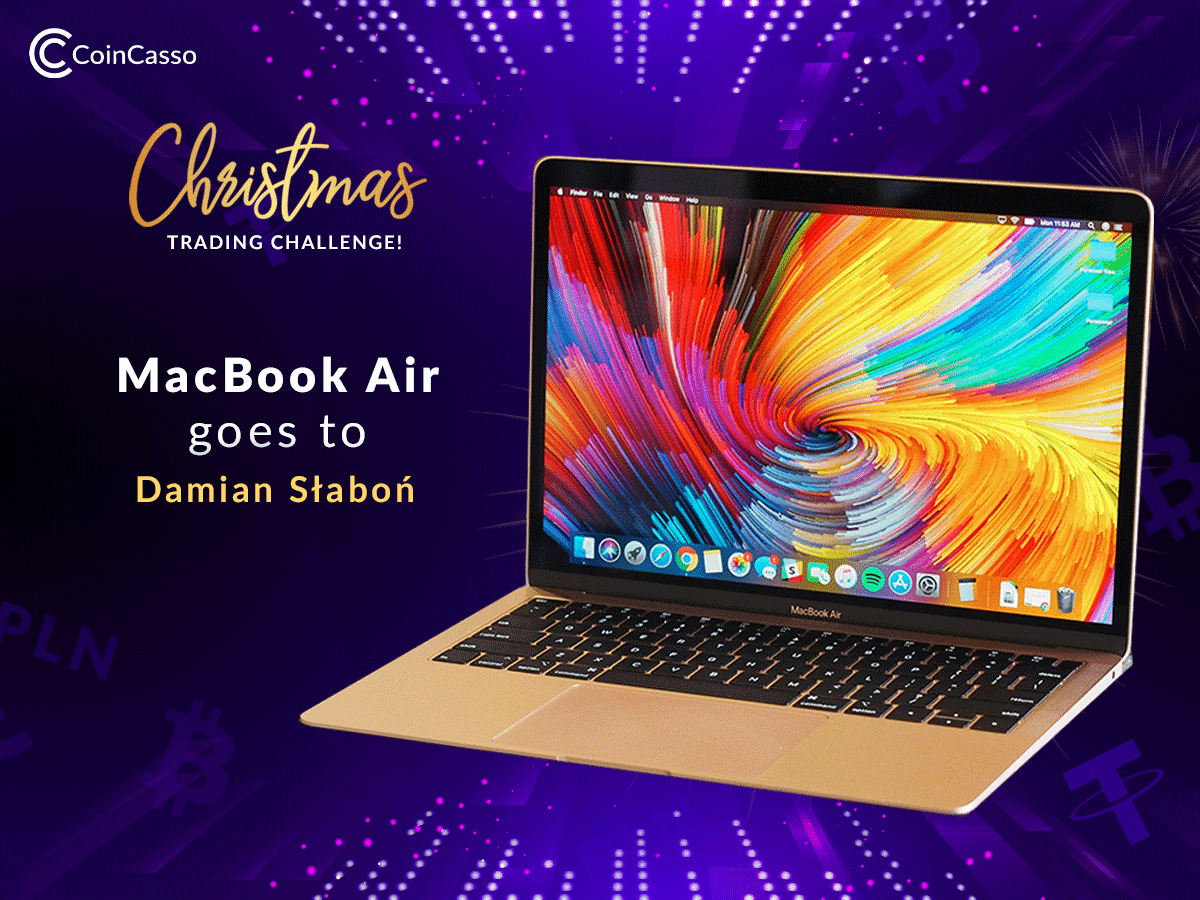 The essence of social media

Another element of CoinCasso’s activity is the active conduct of social media, which are an important element of communication with our recipients. Our content is specially prepared for you so that everyone can find something for themselves. Curiosities, facts, news –we try to keep all this information up to date.

What connects Burger King with cryptocurrencies?

This week in the series “The world of crypto”, we described the introduction in Burger King of the possibility of paying cryptocurrencies for their burgers in South America. Earlier, the company implemented such a solution in several countries in Europe. All this makes Burger King a leader in using this payment method in the fast food network in the world! 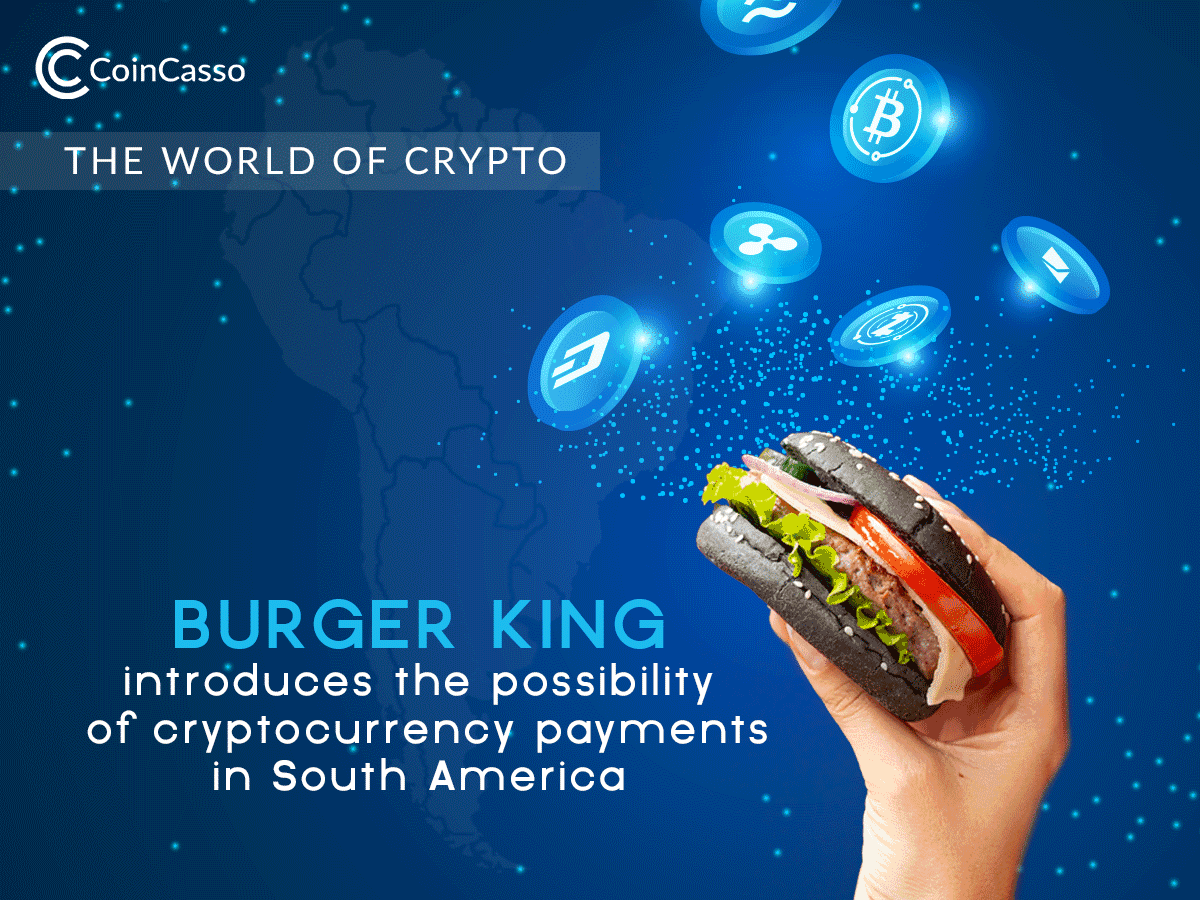 Laura Shin – a woman in the world of crypto!

In the “Most Influential” series, we wrote about Laura Shin, who is a journalist and one of the most influential people in the industry. You can read her articles in the prestigious Forbes magazine. In addition, he runs the podcast “Unchained”, thanks to which you will learn the secrets of blockchain technology. 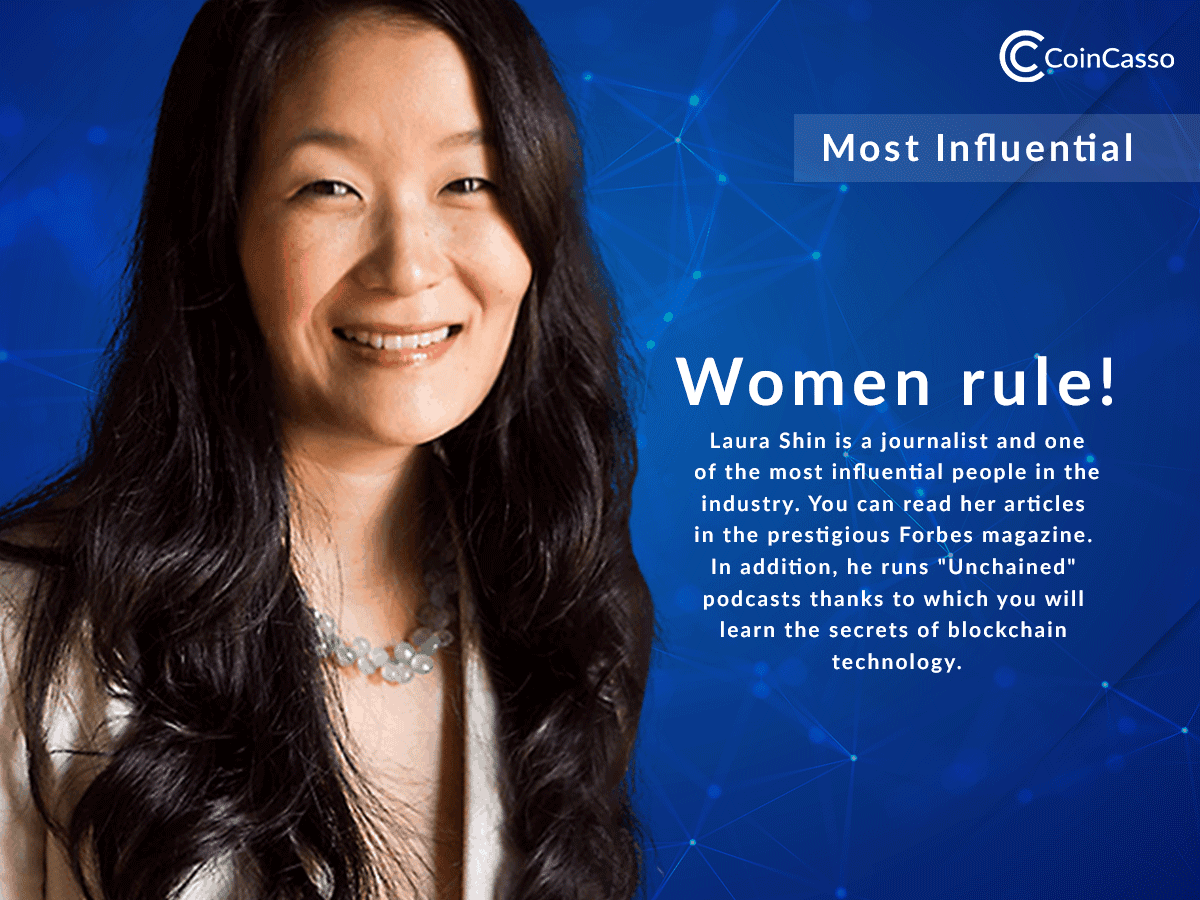 In the “Explained” series we wrote about tokens. We can describe them as digital units of a certain value, depending on the cryptocurrency of which they are a subset. They have many uses – they can be the equivalent of securities, a payment unit or a form of internet security. 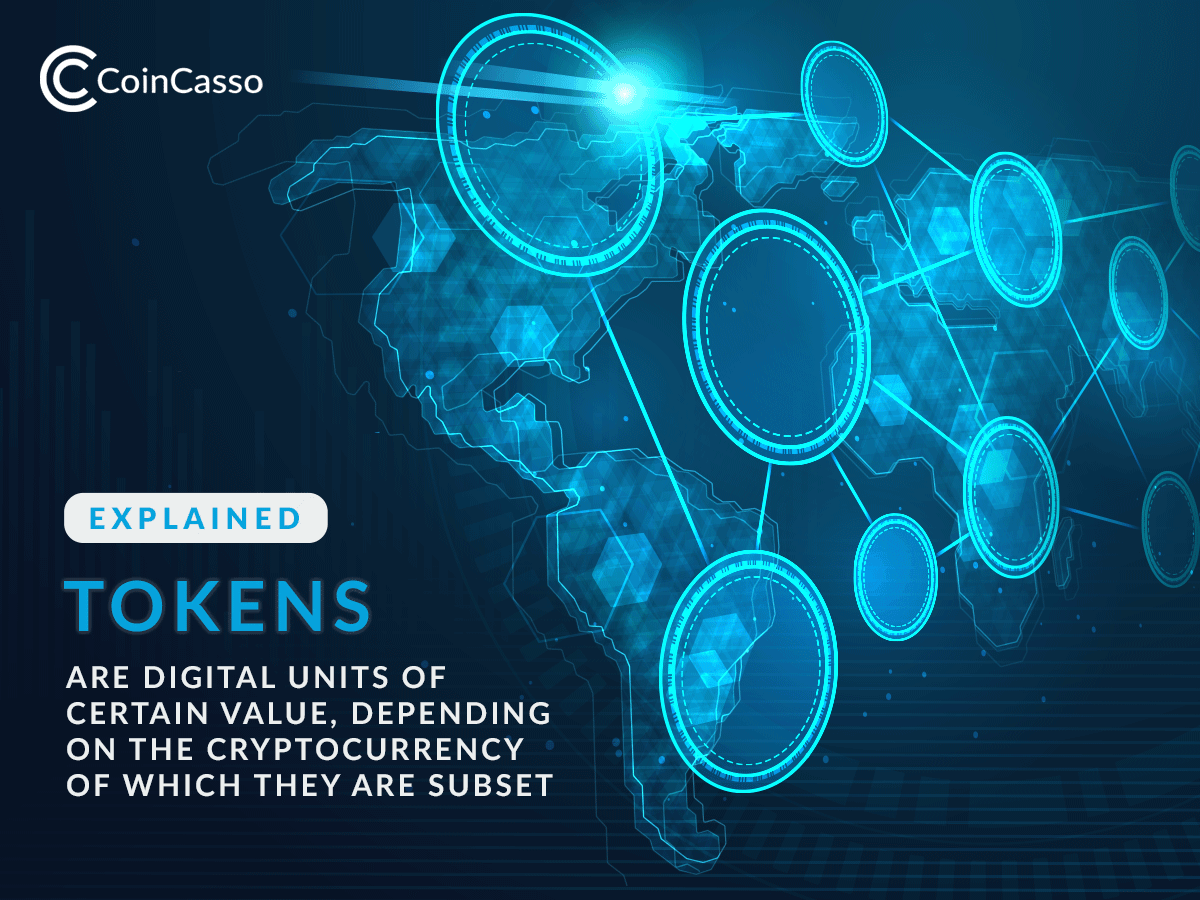