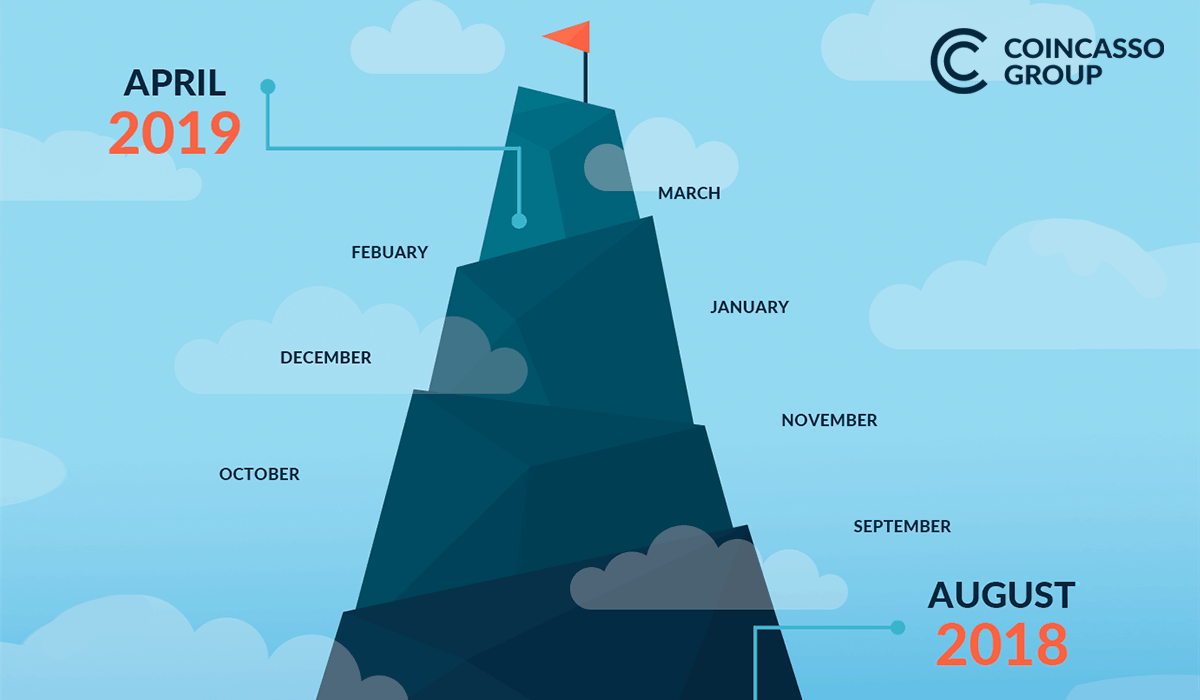 TEAMZ Blockchain Summit 2019 in Tokyo has ended! We were more than satisfied to become a part of the prestigious blockchain event in Japan. Check out what happened during this summit:

During Day 1, among other speakers, the audience had an honour to take part in panel conducted by the representative of huge companies – Yasuaki Matsumoto from Fujitsu, Motoaki Nishiwaki from Microsoft, Shinichiro Isago from LINE, Michimasa Naka from Boardwalk Capital (moderator), Masato Ohashi from Oracle corporation, and Tsuyoshi Hirayama from IBM.

One of the key events during Day 1 was also panel “Fighting hackers: How to protect users funds”. The speakers were: Aaron Chen from Coineal Exchange, Kiana Shek from DigiFinex, Jianing Yu from Huobi University, and Sebastian Rizo-Patron Parks from Bitinka & Blockzy.

Then, the speaker was Aleksandra Los during speech under the auspices of Lambo Now and Tokyo Supercars companies.

Day 2 started with panel “The future of crypto media in Japan”.

Then, during Day 2, there was a panel discussion called “Blockchain Revolution” with representatives of the following companies: IBM, DMM Bitcoin, Quoine, Financie, and Metaps. Later, Aaron Chen, the founder of Coineal Exchange, talked about “Selection of exchange, differentiated positioning”. Among Day 2 speakers was also Anthony Pompliano from Morgan Creek who talked about “Blockchain and the transition to the digital world” and Pransenjeet Jeet from Trust Exchange, who was discussing the “AI ecosystem” topic.

There were many other interesting speeches, but for us, the absolute hero of the day was Michał Grzywacz, CoinCasso Head of International Operations, who presented our project to the huge and engaged audience. Michał Grzywacz was also interviewed by Block Clip. The interview in a video form will be published tomorrow! Check out the photos below: 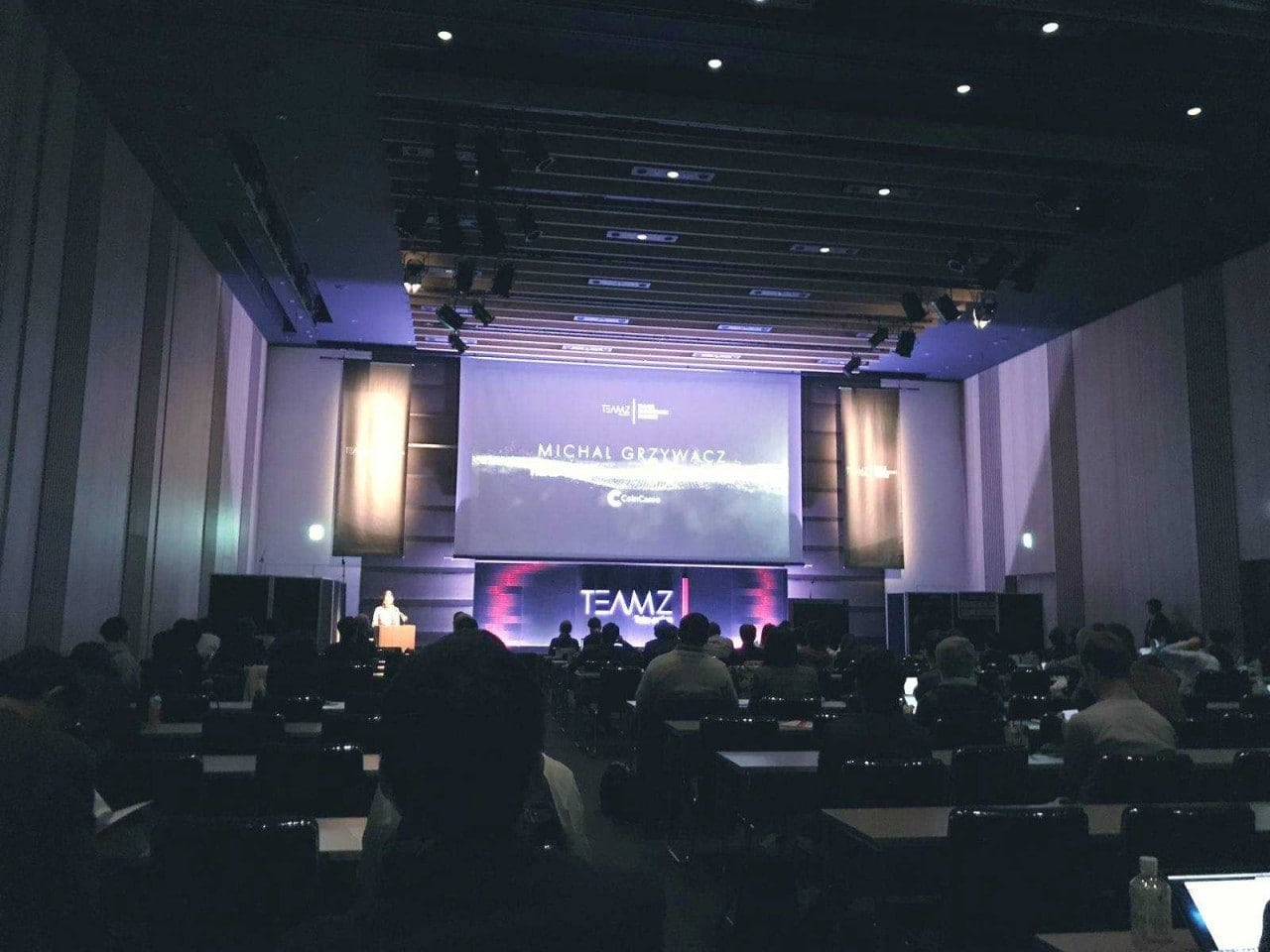 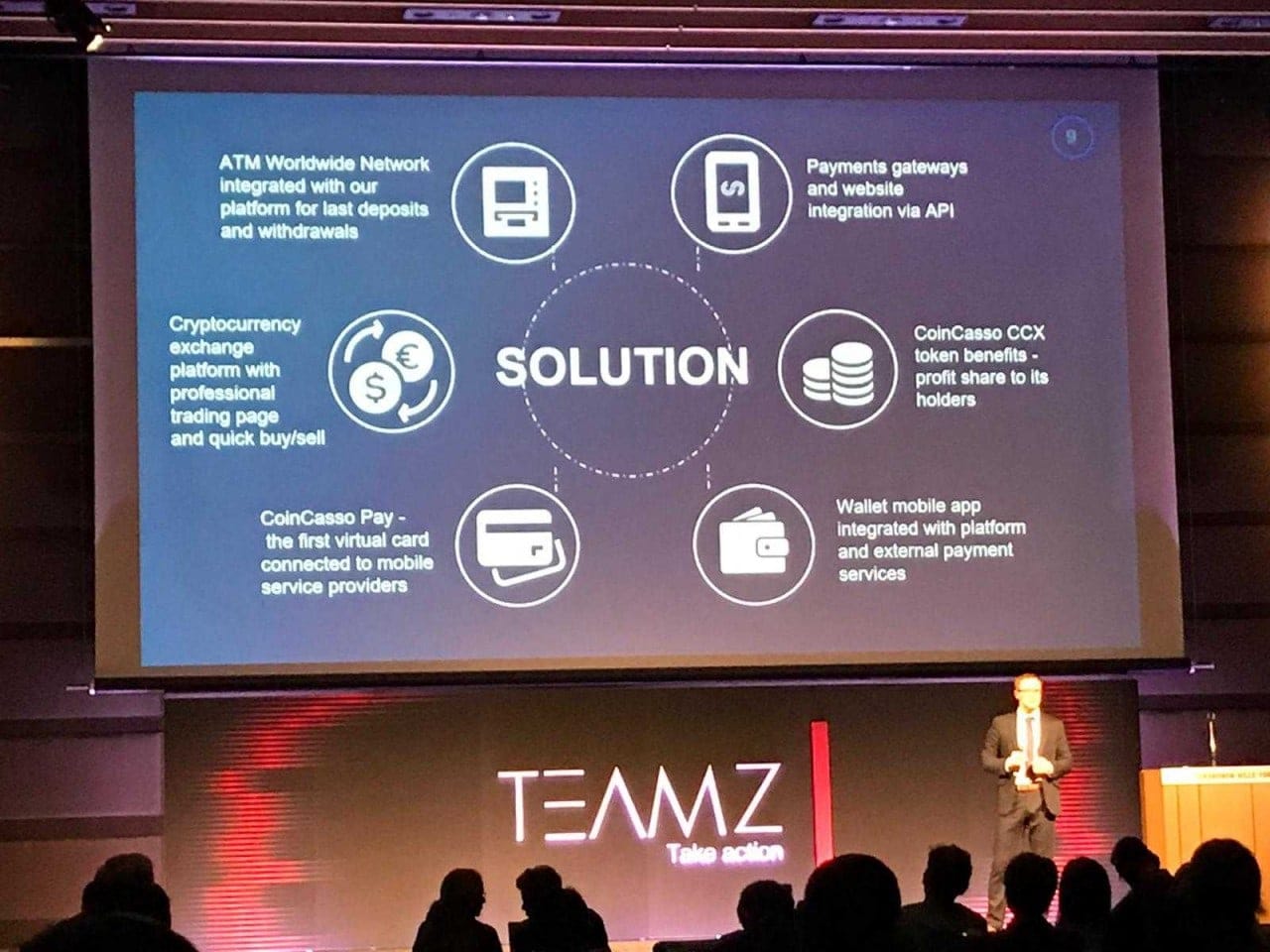 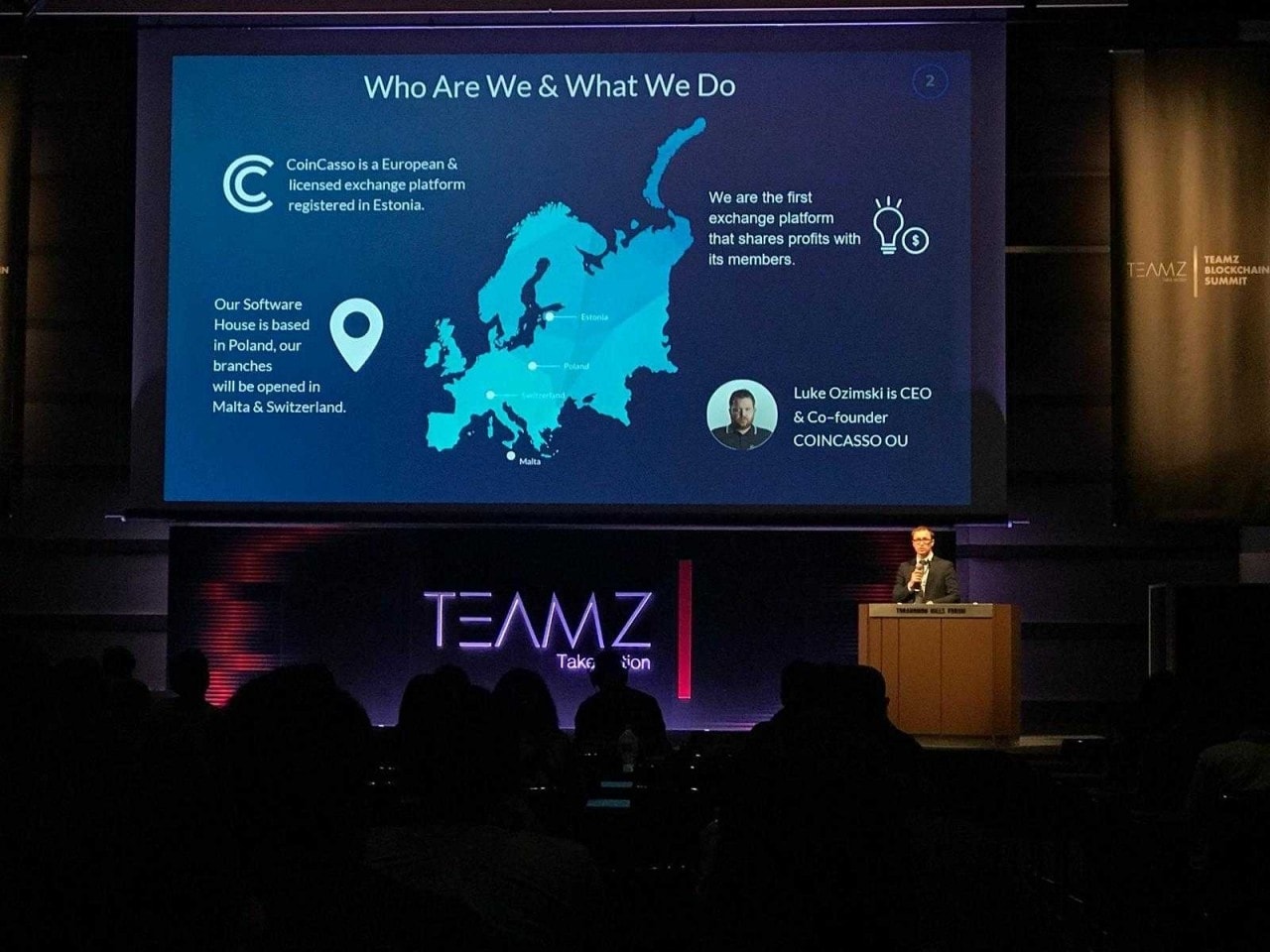 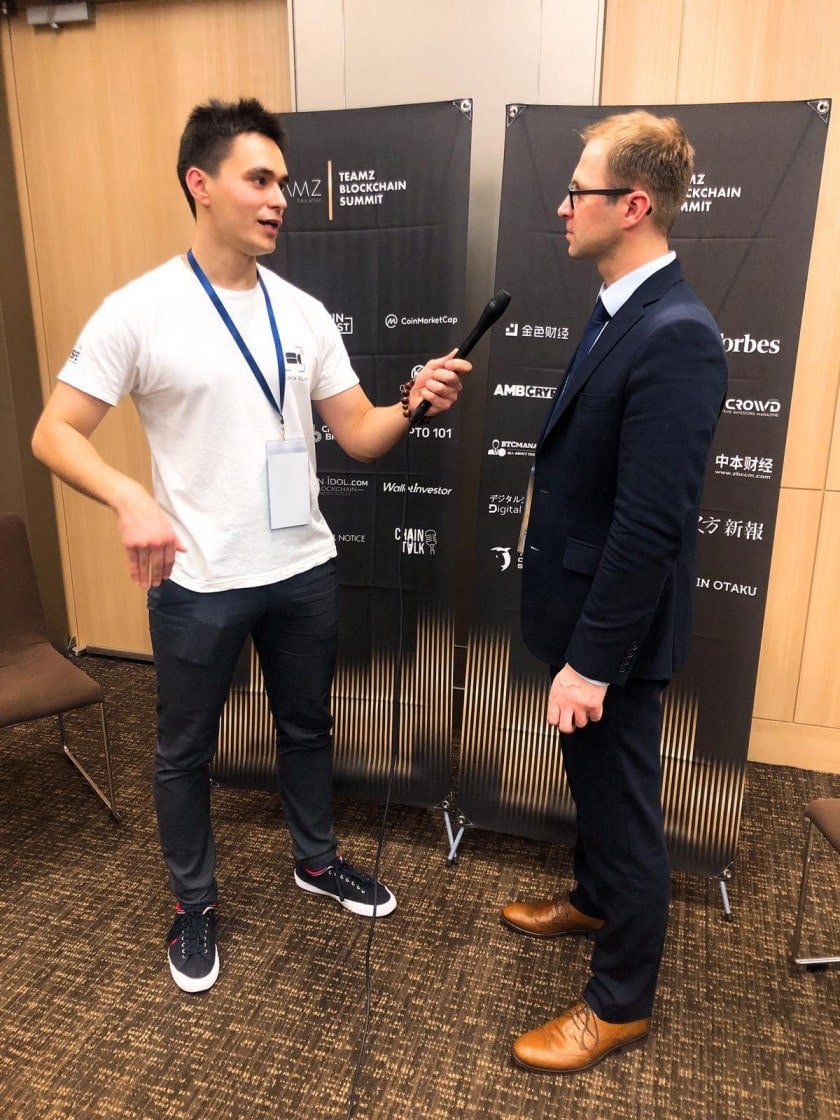 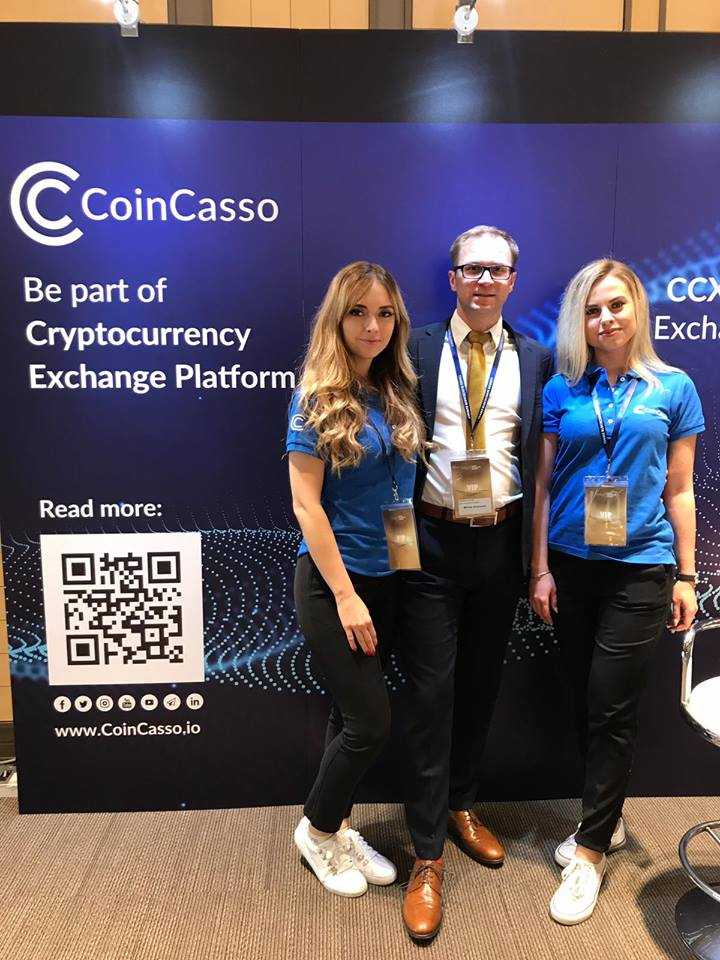 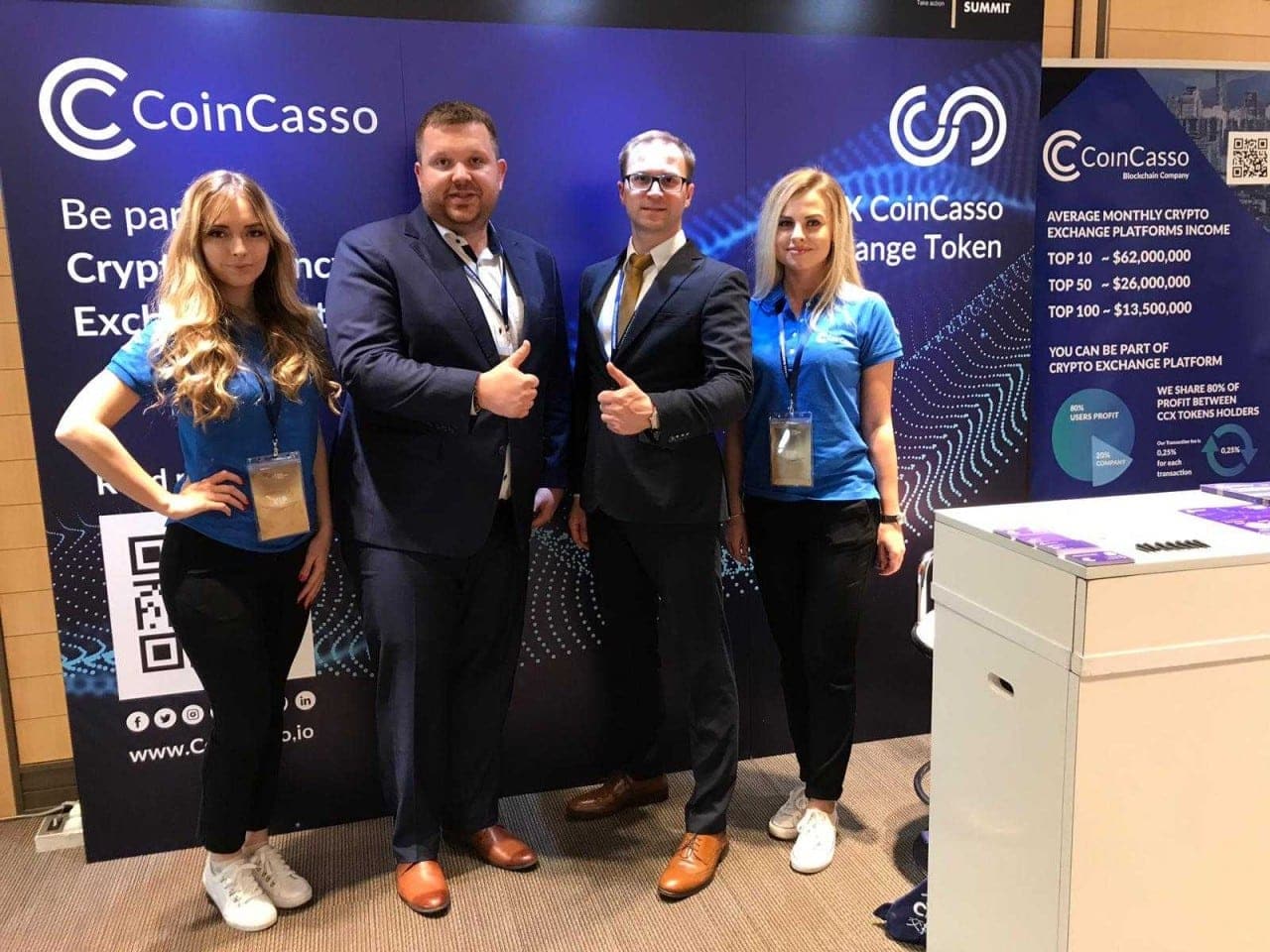 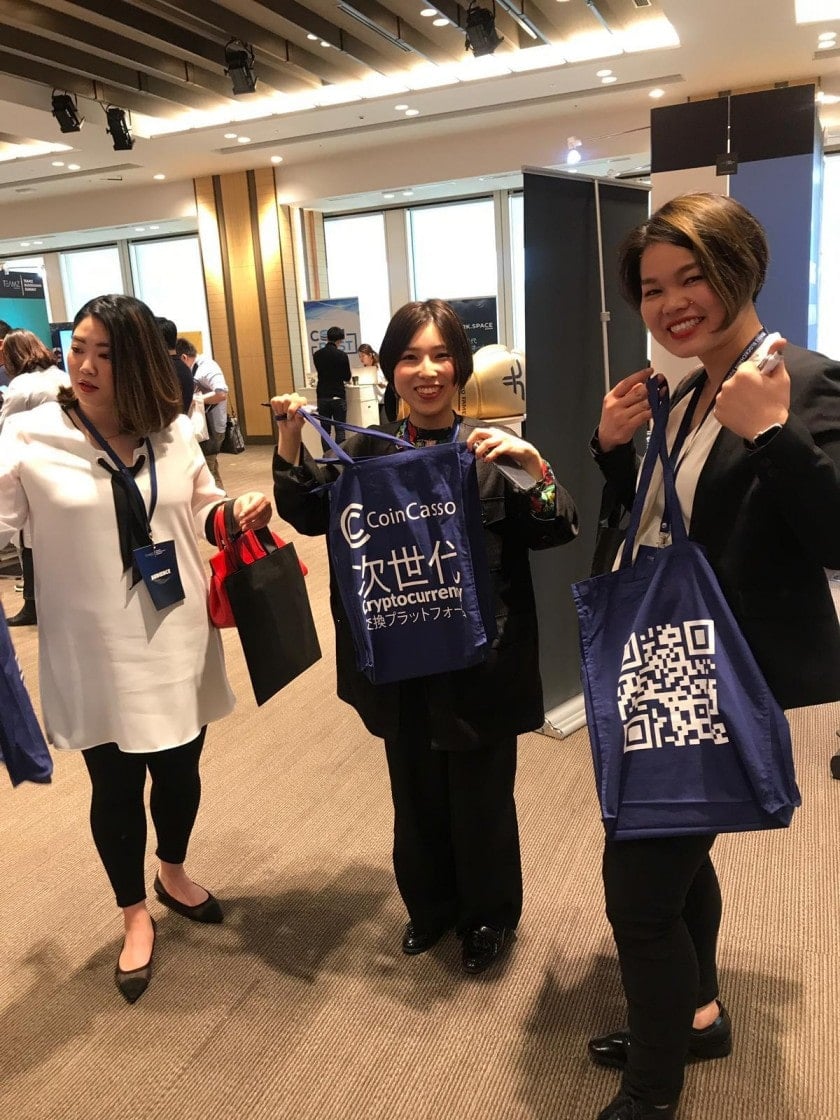 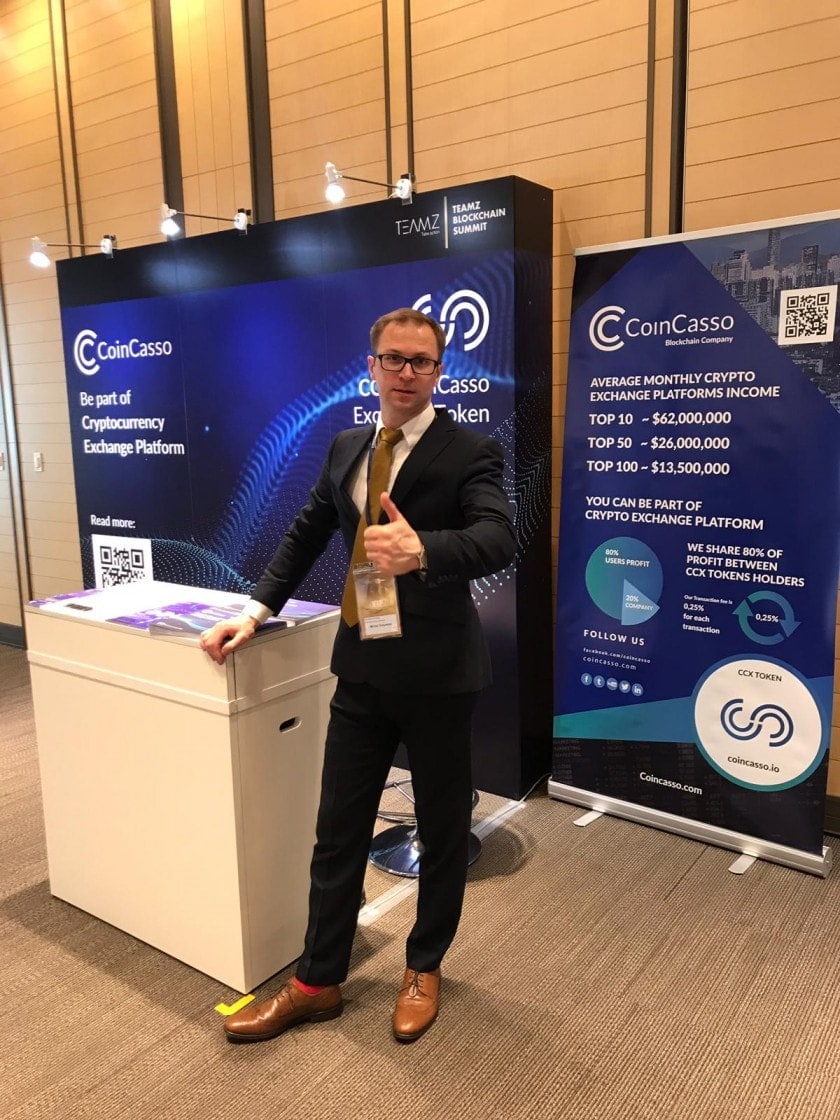 And check out more social media posts from this exceptional event:

The MineBest exhibit at the @teamz_inc Blockchain Summit in Tokyo, Japan was a great platform for us to showcase our data center infrastructure solutions for mining cryptocurrencies – especially with the use of our latest holographic advertising machine! Check it out! pic.twitter.com/trID7be7ZG

CoinCasso delegation is going to attend next prestigious blockchain events in Asia – stay tuned for detailed information! After Hong Kong Blockchain Week and TEAMZ Blockchain Summit in Tokyo, we want to continue expanding awareness about blockchain technology on the huge Asian market. After having great experience in Tokyo, we would like to thanks the audience, speakers, and investors for their involvement!