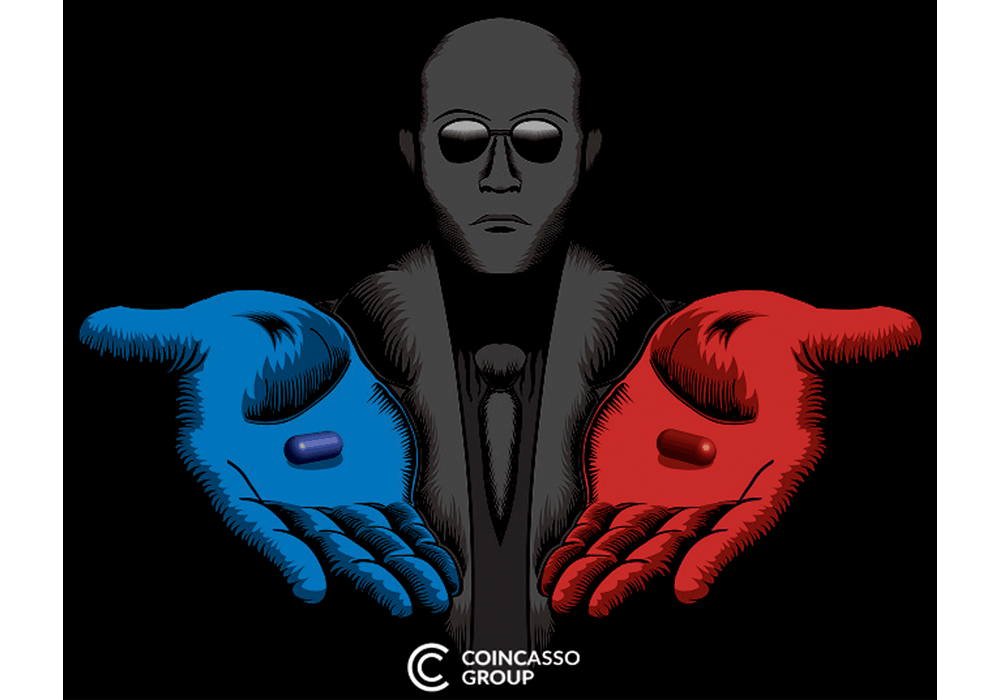 Here we go! Welcome to the next part of our cryptocurrency reviews, and this time we will discuss NEO! We have already described NEO a bit in our blockchain list part 1. It is the most massive crypto project launched in China, and it is designed to build a scalable network of decentralized applications. It is called the smart economy for utilizing digital identity to digitize assets and improving the way Smart Contracts are implemented in comparison to Ethereum. Let’s go into more details!

NEO gained popularity in June 2017, when it was rebranded from “Antshares” project. The other reasons for its success were that it is the largest crypto project on the Chinese market, and also because it is a good alternative for Ethereum, especially given the way it solves the issues of creating DApps and Smart Contracts. At that time, its price raised from $6 by over 2600%! However, as most of the cryptocurrencies, NEO’s price dropped significantly in 2018. At its peak, in January 2018, 1 NEO was worth $162, and at the time when we publish this article, its price is equal to just $7.70. It means that it lowered over 20 times!

According to Walletinvestor.com, NEO’s price is going to continue falling in 2019. This website provides very accurate predictions based on technical analysis. Check out the graph below:

Smartereum.com provides entirely another point of view. In their opinion, NEO should reach $355 in 2019. The main arguments for such a giant success of this project are its competitiveness against Ethereum, focusing on digitalizing assets rather than just currencies itself, and being favorized by the Chinese government, including being used in such giant projects as Alibaba and Microsoft China.

Some experts go even further. Mark Cagney, co-founder at Social Finance (SoFi) claims that NEO can even replace Bitcoin because of its very innovative blockchain solutions. What’s more, here are the words of Brian Evans, a famous angel investor:

The big move for NEO is creating an entire smart economy. It has incorporated digital assets, Smart Contracts and a digital identity that can be used for real-world applications and become integrated into the real economy. China could (and may) be a candidate for that first real-world application and integration.

What will the future bring? Is NEO a good investment for 2019? It seems that it is a really tough judgment. Some predictions say that its price will significantly drop, while other state that it will go rapidly higher. However, most of the investors claim NEO to be a decent long-term investment and the next year (2020) is suspected to be very appealing for NEO investors. For example, longforecast.com claims NEO to reach about $500 in December 2020, and cryptoupdates.net even $900 or more.

Da Hongfei founded NEO in 2014, and it is called “Chinese Ethereum”. NEO is defined as an intelligent economy that is supposed to create the fundamentals for a better world. The purpose of this cryptocurrency is to invent and redefine the way in which trade takes place. NEO is a bridge between classic and intelligent economics. It is aimed at giving an opportunity for developers to create Smart Contracts and decentralized applications. It can support up to 10,000 transactions per second.

The NEO coin can’t be divided. The reason? It is compared to the stock of the company. However, there is a second cryptocurrency in NEO community. It is called GAS, and it can be divided. When you hold NEO currency in a wallet, you earn GAS which can be used to make transactions on NEO’s blockchain. You can compare GAS to Ether in Ethereum network. Unlike Ethereum, NEO supports many different languages, including Java, C#, .NET, Python, Kotlin, and Go.

During ICO, NEO raised $5 million. Its circulating supply is equal to 65,000,000 NEO, and blocktime to 15 seconds. It is currently listed in top 20 at the market capitalization ranking. Unlike most blockchains, it uses innovative consensus algorithm called dbFT Consensus, and it features Consensus Nodes, i.e. people who validate transactions on NEO network and collect GAS as a part of transaction fees. You can call NEO a democratized network, as every member has the opportunity to elect Consensus Nodes.

The future of NEO

As we mentioned, it is tough to predict the future price of NEO. However, this Chinese project has definitely a lot of potentials. We strongly believe that its price will skyrocket again. For sure, it is a decent alternative to Ethereum, especially given its blockchain solutions related to Smart Contracts and decentralized applications. NEO, take a red pill and join the next generation of cryptocurrencies!