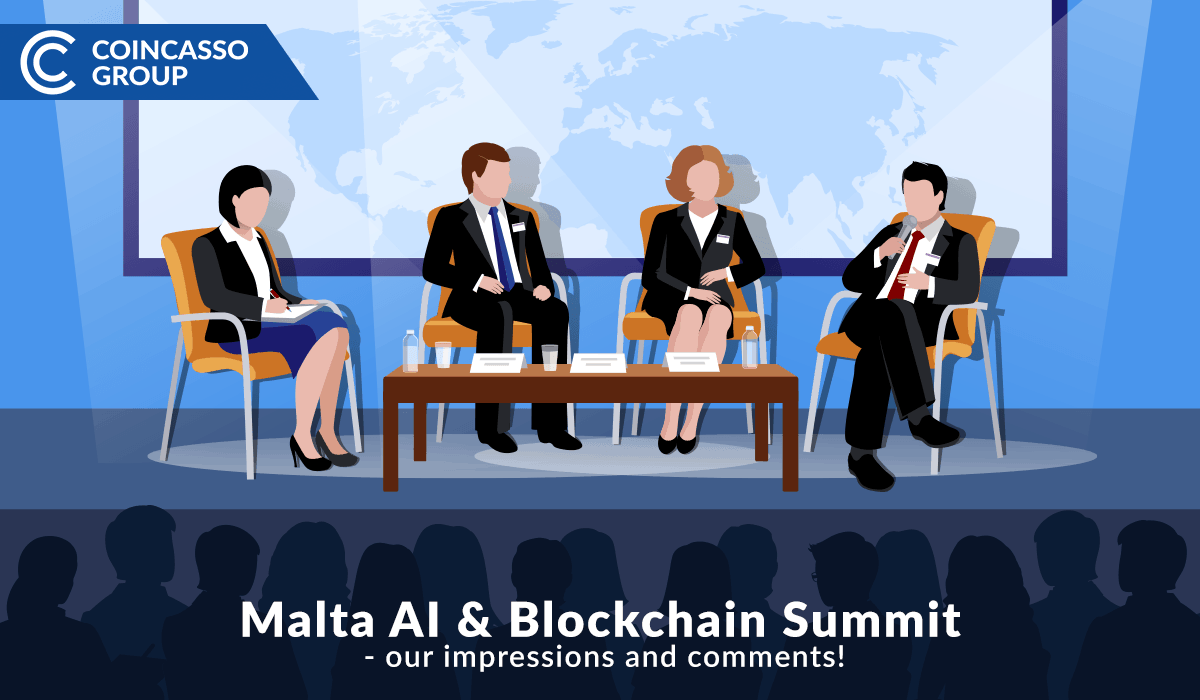 The spring edition of the Malta AI & Blockchain Summit hit record numbers – over 5,500 delegates have attended this exceptional event! Among them was CoinCasso team, which was the most numerous! We were represented by more than 40 people!

The conference, which took place in the Hilton hotel in St. Julians, attracted visitors from around the world and representatives of many well-known blockchain companies. 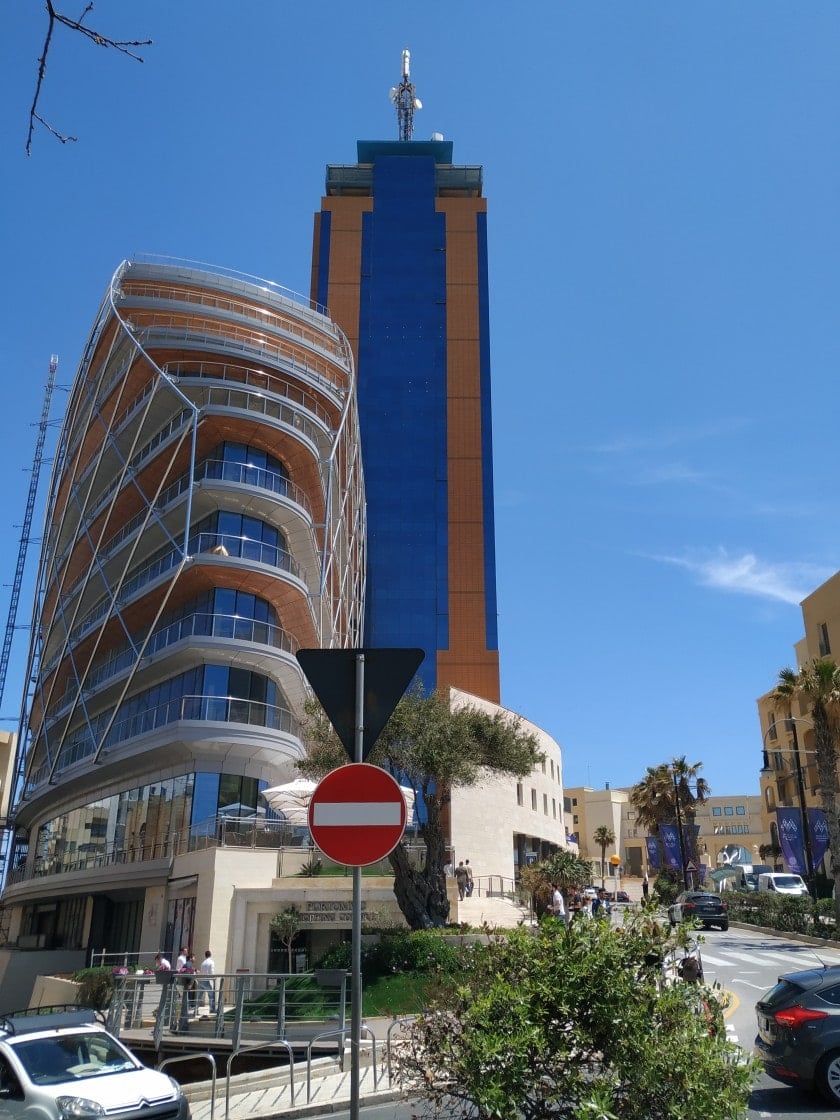 Here are the comments of some of them:

“Brilliant as always. Loads of interesting people, both potential investors and service providers”, told us the representative of Fasttoken – the architecture owner, Artyom Harutyunyan. “Fasttoken is usually participating in these summits, it is fascinating to see how amazed are the people that listen and get to know our tech. You can meet them only here.”, he added.

Fasttoken is the first all-in-one, blockchain-based, fully decentralized gambling and betting solution providing  100% transparency, security and fairness to all involved parties in the world of online gambling.

“Again the Malta Blockchain Summit team has organized a great event. Many interesting people from all over the world joined the conference and contributed to what makes Malta the blockchain island with its amazing community”, said Oliver Marco La Rosa, COO at Globiance. Globiance is a merger of a bank and crypto exchange.

What happened on the summit?

Day 1, which started with a speech given by the Prime Minister of Malta, has been already summarized by us here. Some of the most interesting speeches were given by Bobby Lee, Roger Ver and Dr Larry Sanger (Wikipedia). Day 1 ended with Gala Awards. Blockchain & A.I. Influencer of the year award was won by Bitcoin.com.

Here is the Day 2’s agenda: 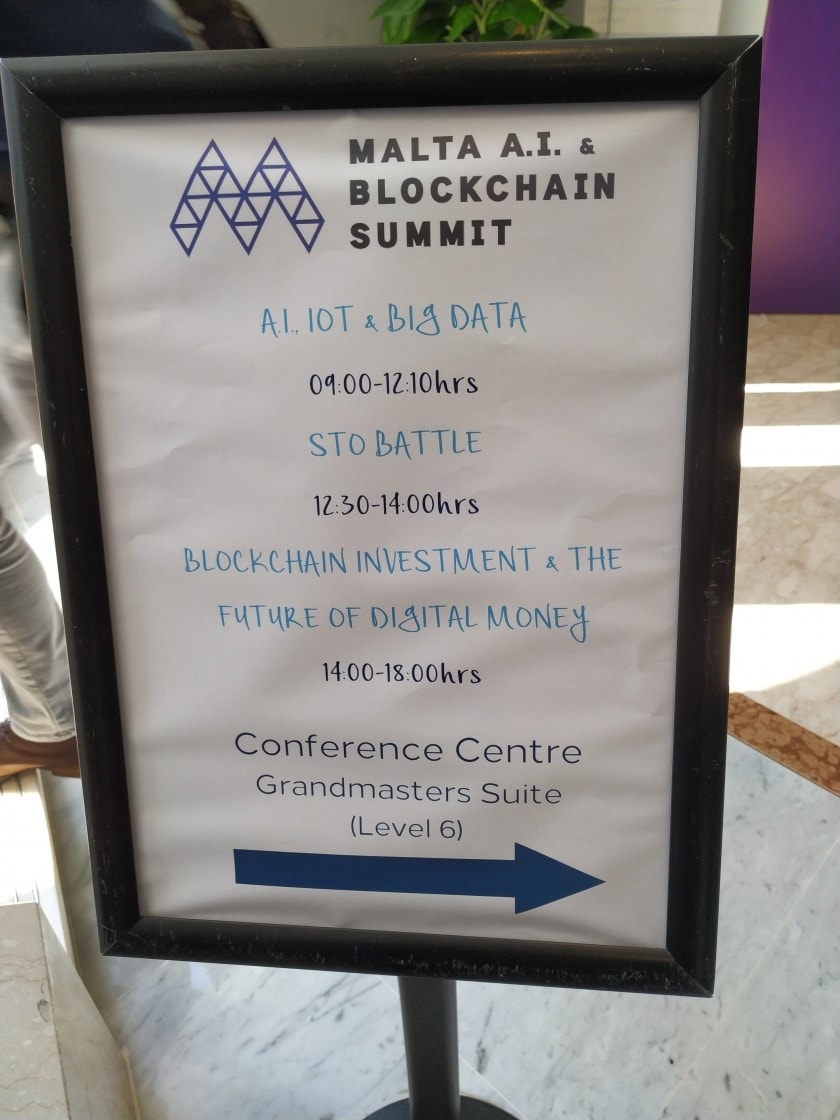 The A.I., IOT & Big Data conference was co-hosted by Umnai. “I think this will be the most disruptive event in recent history; in fact, this may be the last invention people may need ever to create”, said Angelo Dalli, CEO of Umnai. Umnai is “building ethical AI solutions that impact society positively”.

The project Gojoy.com has won the €100,000 Blockchain Battle. 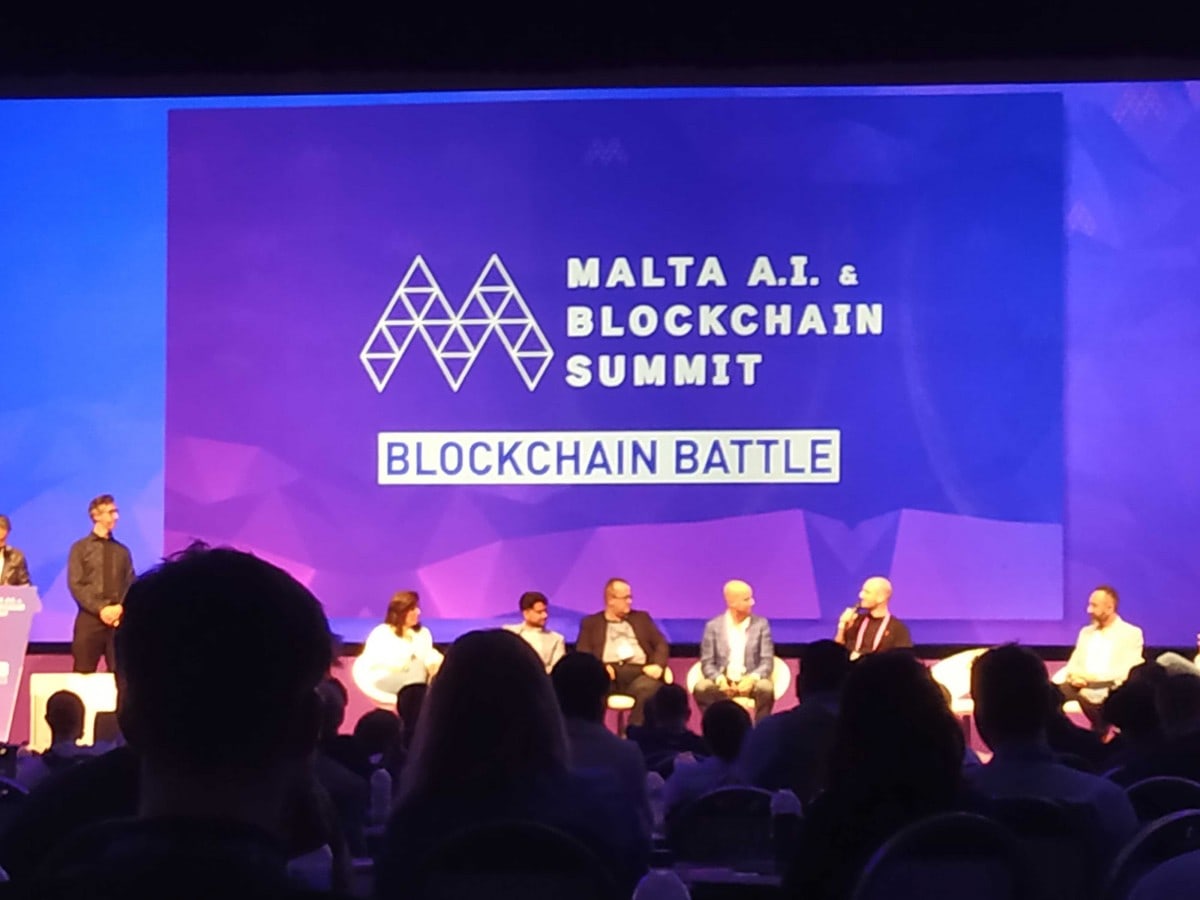 Blockchain Investment & The Future of Digital Money part was co-hosted by TRAXALT. Traxalt is “a digital currency (TXT) or cryptocurrency and blockchain protocol that creates a massive scale payment processing, data hashing, information collecting and reporting APIs for businesses that want to create a transparent and trustworthy ecosystem to transact with, as well as simplify their record-keeping for payments.”

One of the most interesting panels during this part was the one with Tony Vays.

Check out some more photos we took on this event: 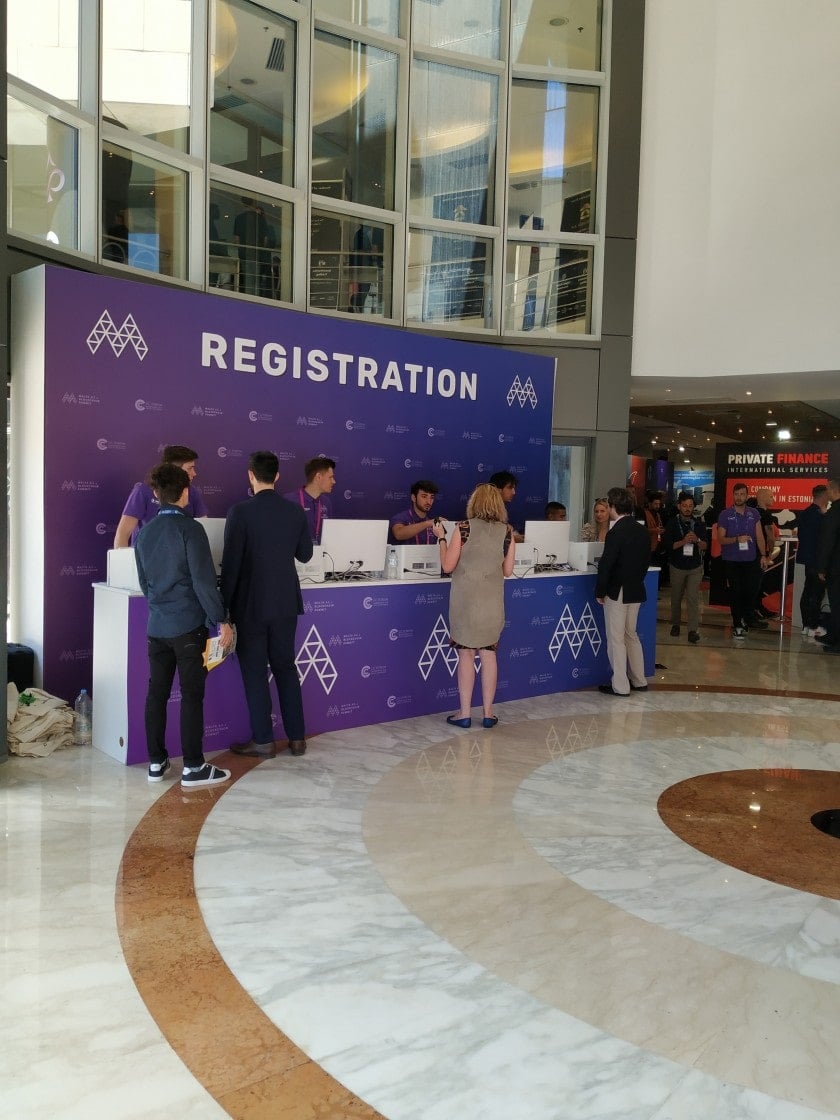 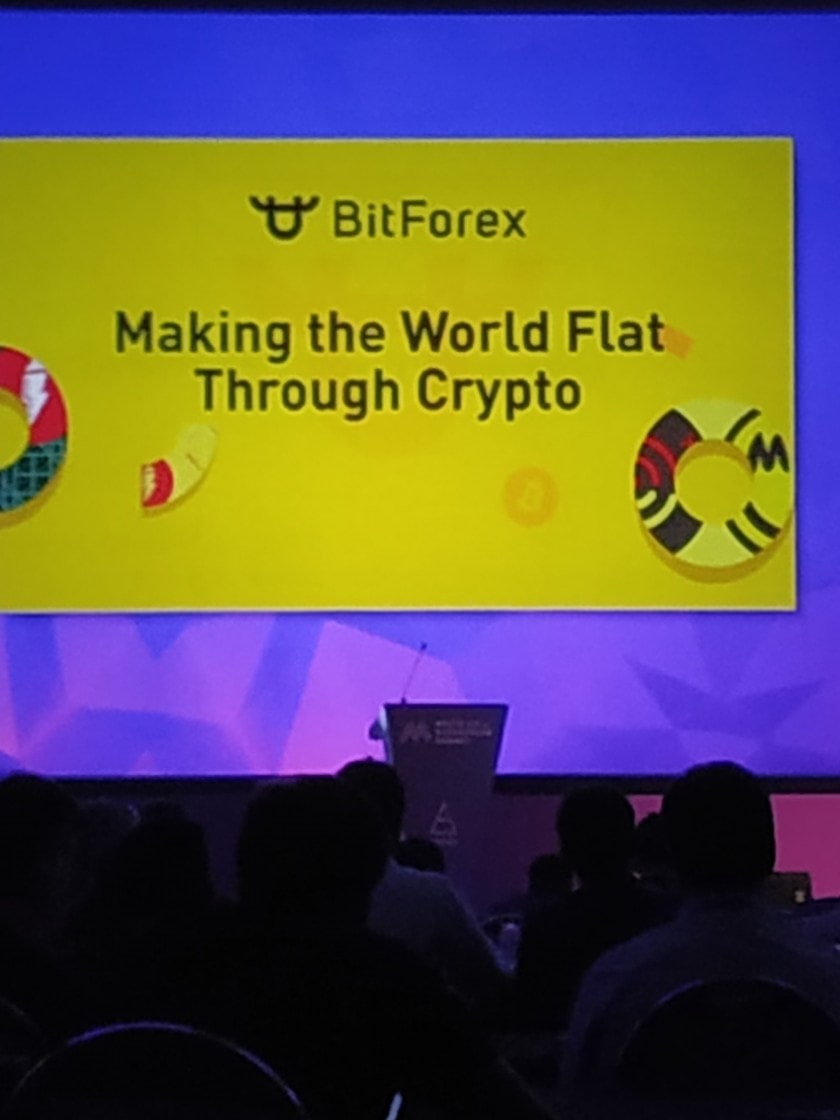 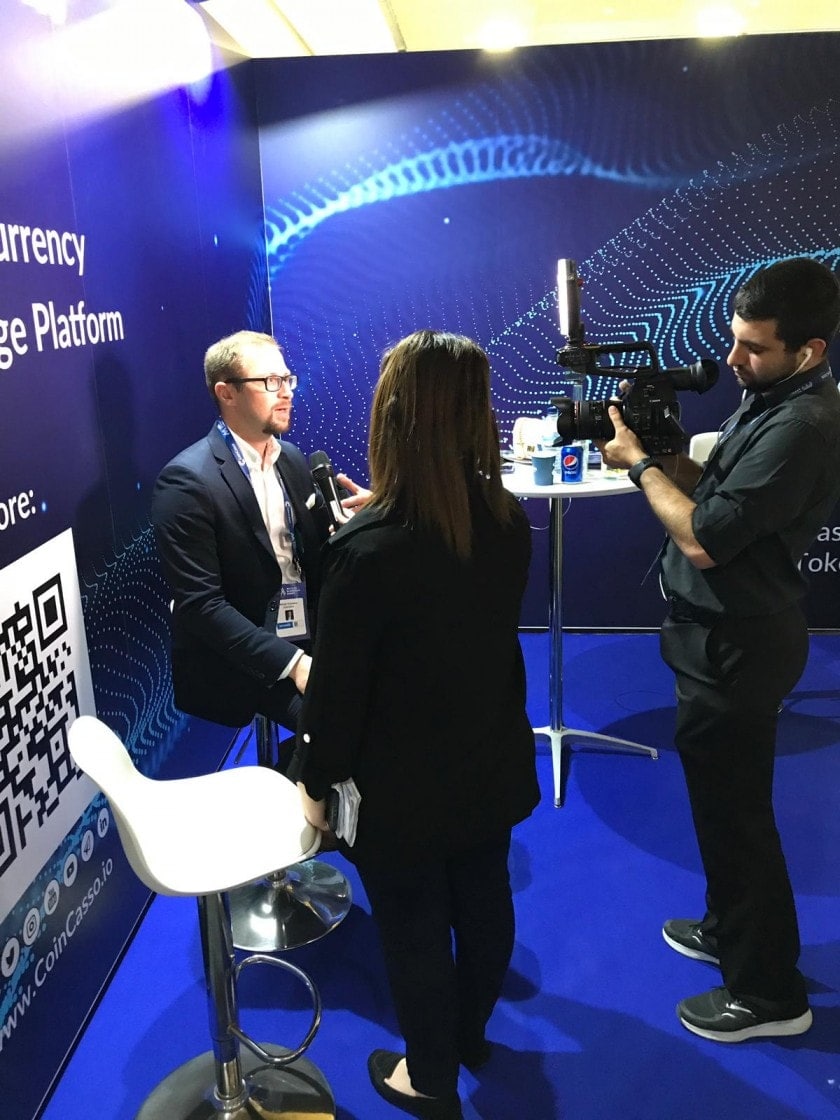 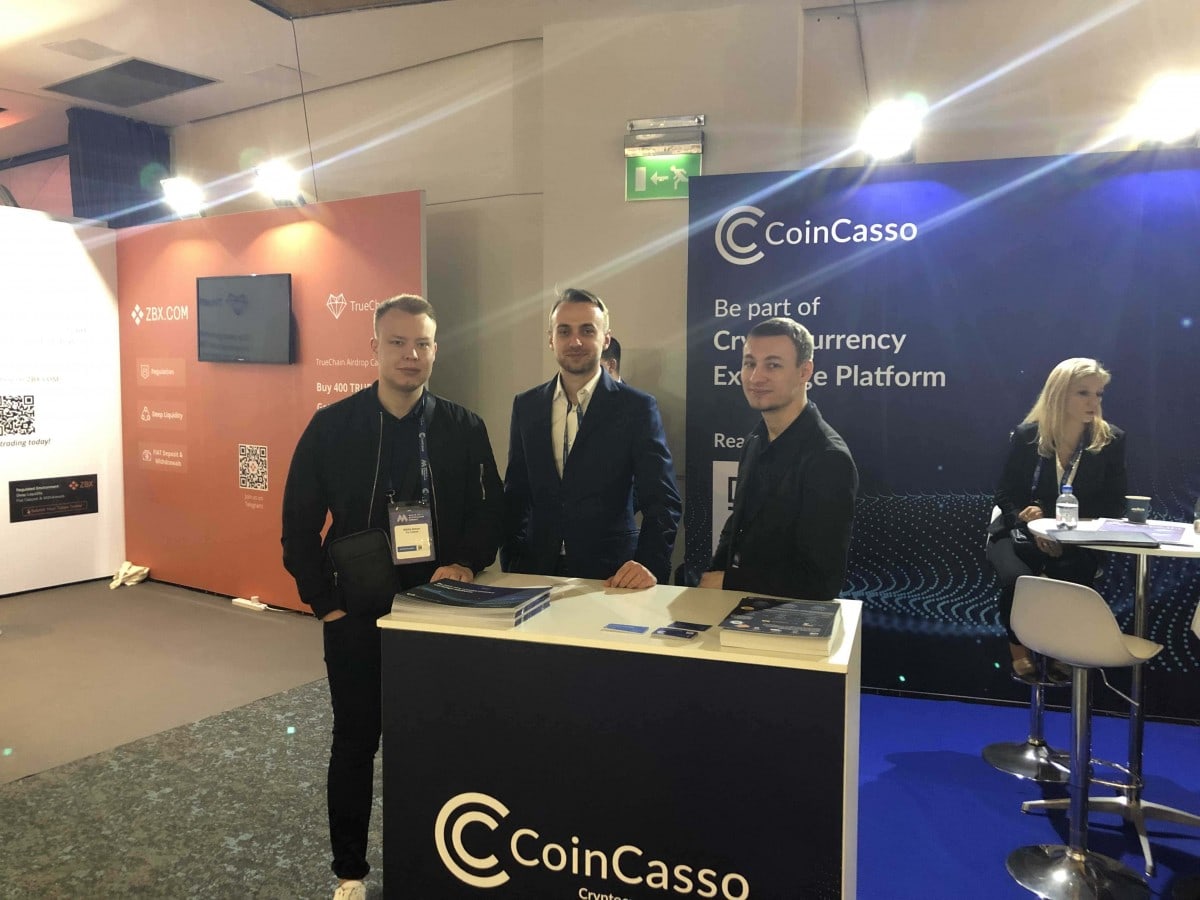 We were very glad to become a part of this considerable conference. Malta has definitely not disappointed us. We would like to thank organizers and attendees. It’s not the end, as the next edition of the Malta Blockchain Summit will take place on November 7-8!