Is TRON the successor of Ethereum? | CoinCasso Exchange

Is TRON the successor of Ethereum? 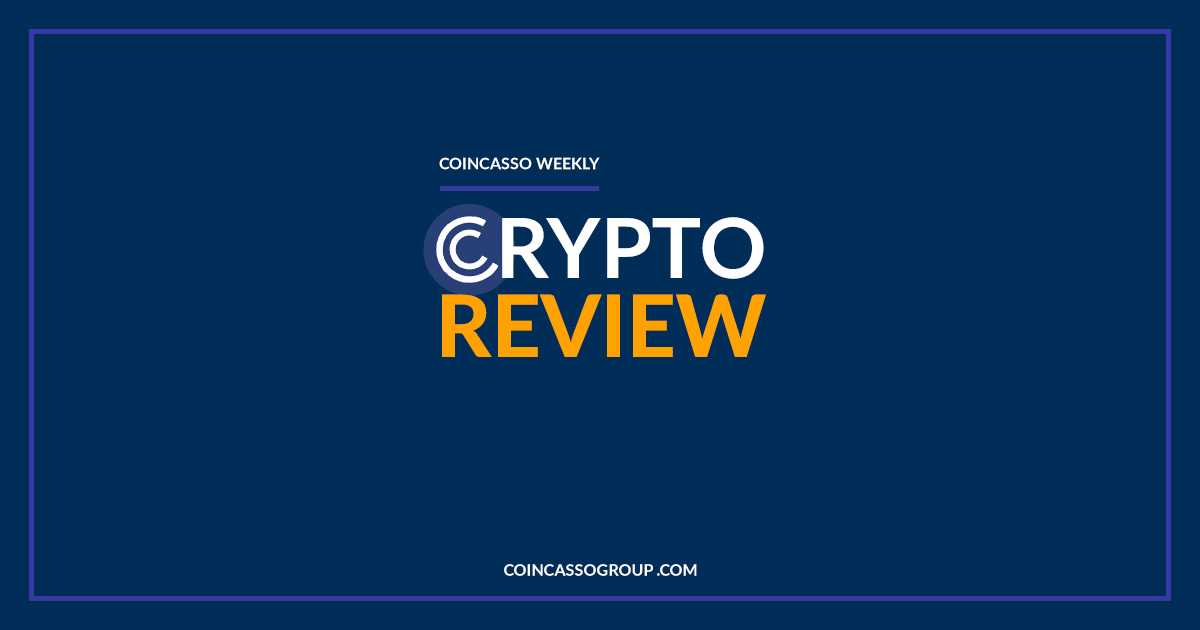 We are glad to present the first episode of our weekly cryptocurrency reviews. The hero of our news today is cryptocurrency TRONIX (TRX) based on TRON protocol, which is currently listed in top 15 at market capitalization ranking.

TRON Network is considered by many people as the successor of Ethereum. Actually, it was based on blockchain created on the Ethereum network, with the intention to focus on global gaming and entertainment industry. On 25th June 2018, TRON moved to its own blockchain. This date was called by its founder, Justin Sun, the Independence Day of the TRON Network. However, there have been suspicions that TRON’s code was plagiarised from other sources, one of them being Ethereum. Giving this controversions, is Tron really likely to “take over” Ethereum? We are very curious about it ourselves.

TRON Network has over 1 million users registered. It handles 2,000 transaction per second.

TRX price has significantly dropped in recent months because of the many reasons. One of them is removing a few large South Korean exchanges from CoinMarketCap, including Bithumb, Coinone, and Korbit, which affected the whole cryptocurrency market, in particular TRON and Ripple. What’s more, some people claim that TRON is overhyped and don’t believe in blockchain solutions for entertainment and gaming industry.

Due to huge decline of TRON Market Cap, people have become panic and starting selling the cryptocurrency. What’s more, the technology of TRON is in its starting stage. Another reason is that TRON’s supply is too big. It is supposed that 100 billion coins is too big amount to reach 2-digit price.

However, if the technology of TRON works out well, including the recently introduced Odyssey 3.1 protocol, its price is predicted to skyrocket. TRON has also recently announced that it will spend over $100 million on a gaming project called ARCADE. Justin Sun is a very influencial person and he has also already acquired BitTorrent, which has over 100 million monthly active users worldwide. TRON has also exposed to Forex market and made a deal with New York-based Shift Markets. Many investors predict TRON’s price to rise significantly: from $0.633 in 2019 to even… $47 in 2020. [embedit snippet=”twitter-tron-1″]

TRON protocol was created in Beijing, China in March, 2014. The TRON platform is based on the Delegated Proof of Stake algorithm, which means that there is no mining proccess. The maximum TRX supply (number of tokens) has been set at 100 billion units.

The creators of the project have noticed that the main problem of the Internet is that everything takes place in key data centers of Facebook, Amazon, Netflix, Google, and other huge companies.

TRON is supposed to be the solution to this problem. TRON aims to construct a global free entertainment system with distributed storage. The data will be stored in fragments, in the network created by the miners, but in fact decentralizing the Internet. It is a self-sufficient economy in which everyone provides a bit of disk space for the network as a reward for the TRX cryptocurrency, while TRX is used by the user for entertainment.

Therefore, TRON has a unique feature. While most of the cryptocurrencies want to replace ordinary money, TRON is targeted at the gaming industry and the entertainment industry.

TRON officially moved to its own blockchain on June 25th, 2018.  On this occasion, it was decided to burn 1 billion TRX tokens, worth more than USD 40 million, according to the rate from that date. Justin Sun, who is obviously convinced that TRON is going to be the succesor of Ethereum himself, celebrated that day on Twitter.

Not easy to buy crypto for grandma

Recently, he complained that… buying cryptocurrencies is not easy for his grandmother. [embedit snippet=”twitter-tron-3″]

Recently, there have been suspicions claimed by researchers from the Digital Asset Research organisation. It have been revealed that TRON code is copied from the other projects. One of the used sources was the code of Ethereum, and figuring out this conclusions was tough because of the filename changes by Chinese creators.

In addition, there are suspicions that at least 9 pages of the whitepaper have been plagiarized. J. Sun denies these reports by calling them mistranslation.

TRON hosts its first International Summit called “niTROn-2019” in San Francisco, which will bring many experts knowledgleable in blockchain projects, including TRON founder Justin Sun and NBA champion Kobe Bryant. The gathering is going to take place between January 17th and 18th, 2019. Entry prices vary from $50 to $499.

You can find more information about the conference on its official site.

Check out TRON in social media: