Is Bitcoin dead? Ripple is coming! 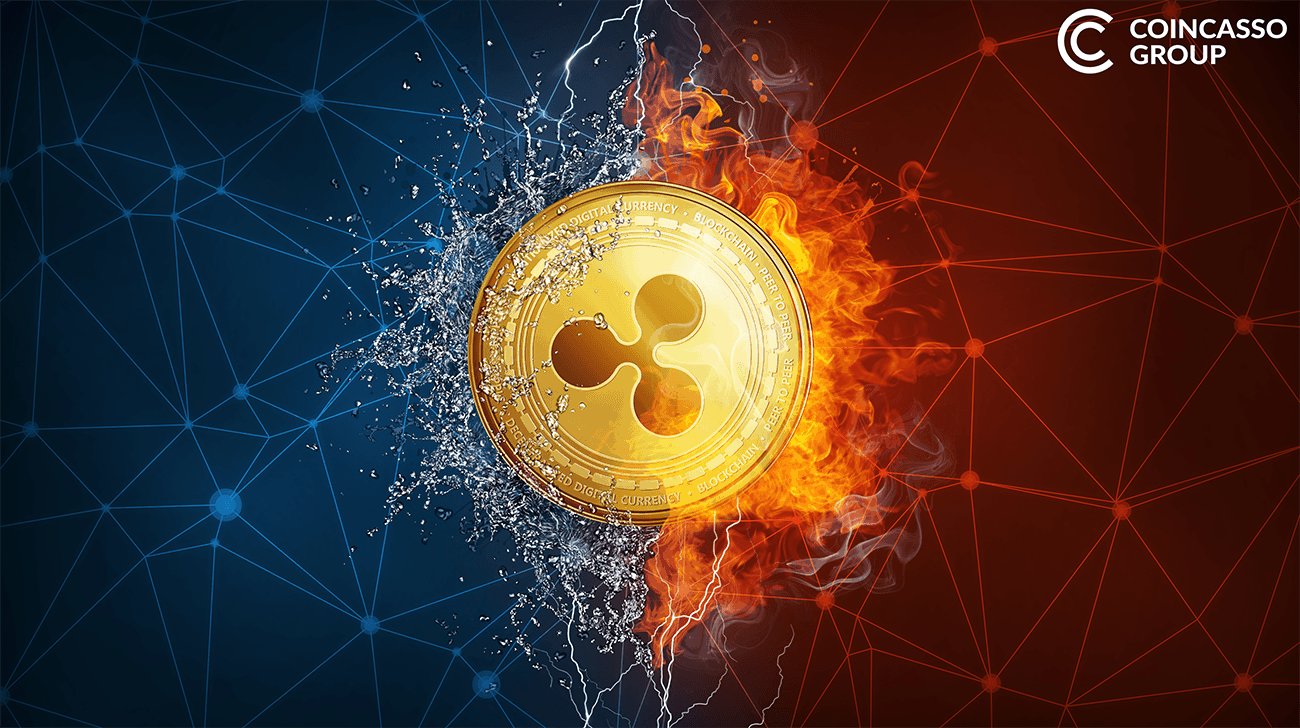 Welcome to our next episode of cryptocurrency reviews! This time we present Ripple network and its XRP token, which is currently listed in top 3 at the market capitalization ranking.

Ripple is definitely a very interesting project, and with months/years, more and more serious companies will start to apply it. Therefore, we strongly believe it to significantly succeed. Will Ripple replace Bitcoin, though? Time will tell.
share:
TAGS : bitcoin cryptocurrency predictions iou ripple xrp