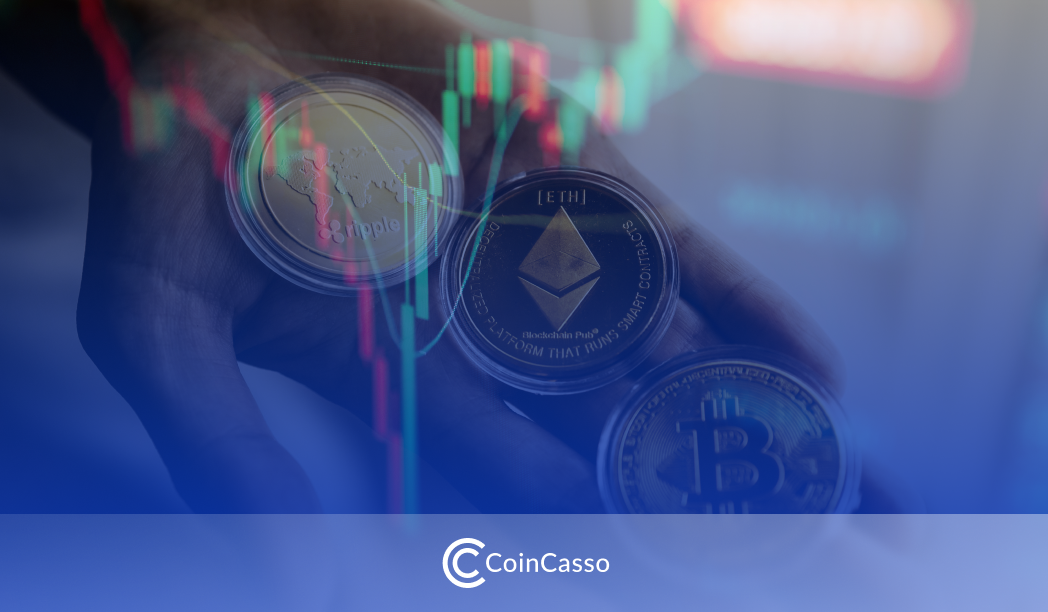 How do candlesticks work?

This is a financial chart that usually reminds a candle – its thicker part is called the body and the thin one is called a wick or a shadow. Candlesticks depict how the asset’s price was changing during different time slots. The first candlestick patterns were created back in the 17th century in Japan to track the price movements of rice. Nowadays, a candlestick pattern is a tool that works in numerous financial markets: cryptocurrency, stocks, forex trading, etc.

Let’s now have a look at the most important elements of the candlestick pattern:

What is a hammer candlestick pattern?

A hammer candlestick chart is a candlestick pattern with a wick at least two times longer than a body. The wick is located below the body, which indicates that the sellers decreased the value before the buyers recovered it above the open price.

Hammer candles can be bullish and bearish. We will now explain the difference between them.

The bearish hammer candlestick pattern is red and has a small body but a short wick. There are two types of them:

This typical bearish hammer happens after a long bullish trend. It does not indicate the start of a bearish market but only a bearish reversal pattern. A hanging man hammer candle forms after a downtrend, with the close price being lower than the open price.

A reversal candlestick in a bearish market shows that the market is about to change from an uptrend to a downtrend. In most cases, a reversal pattern includes a few hammer candlestick charts. Now, we will only discuss the most common type here which consists only of one candlestick.

This inverted hammer shows the opposite trend to a hanging man candlestick. The open position is above the close one which may be a signal that a market can stop going up soon.

Just like a shooting star, a bullish reversal pattern consists only of one hammer candlestick. The closing price is still higher than the opening price which implies a buying possibility. A bullish inverted hammer forms after a continuing buying pressure.

Even though understanding a hammer candlestick pattern might seem like a challenge, especially for crypto newbies, each hammer candle demonstrates essential data that can be used to improve and adjust one’s trading strategies. We’ve prepared a short overview of both pros and cons of these analysis tools.

How to use hammer candlestick patterns in trading strategies?

So, how do you actually use the data received from hammers in trading? Here’s a brief overview of how to add a hammer candlestick to the most common crypto trading strategies:

A hammer candlestick has built a reputation of a fundamental trading tool for a reason. Its representation of the price action throughout different time slots allows to better understand and predict the potential price reversal in any financial market. However, any trader should remember that hammers cannot be the foundation of one’s investment strategy. One should not forget about technical analysis and the context of the market as a whole. Trading assets always requires a complex approach and analytical thinking to eliminate risk and maximize profit.