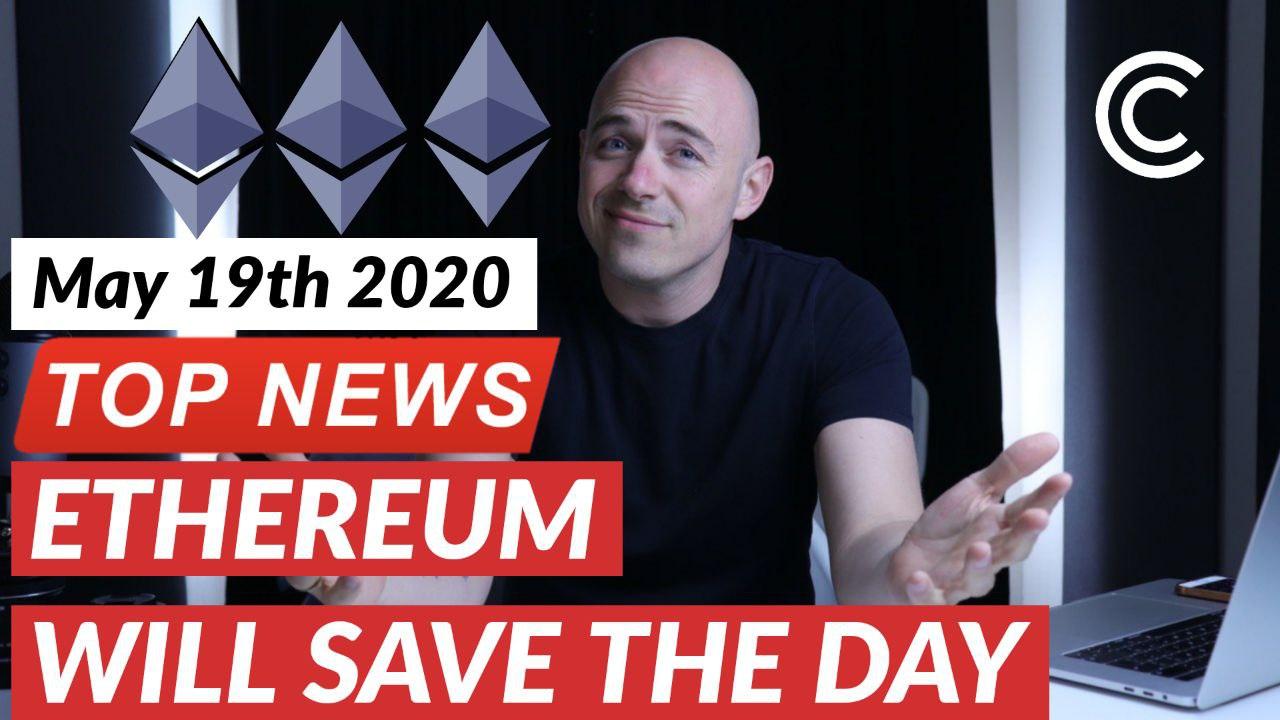 Bitcoin treaded water in the high $9,000 range Monday as stocks rallied and traders wondered when the cryptocurrency would break the five-digit barrier again. 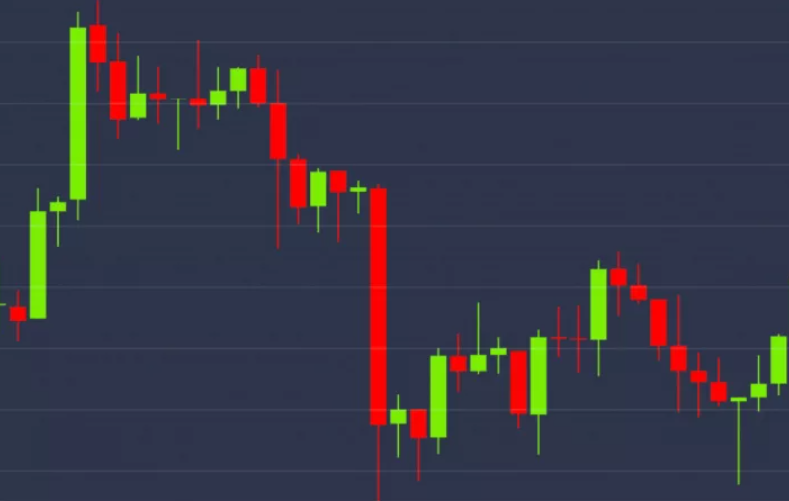 Stocks, meanwhile, got a boost a day after Federal Reserve Chair Jerome Powell talked about continued stimulus efforts for the U.S. economy during a television interview Sunday.
At $9,673 as of 20:30 UTC (4:30 p.m. ET), bitcoin (BTC) was trading down less than a percent over 24 hours. The largest cryptocurrency by market capitalization was close to its 10-day and 50-day moving averages, a technical indicator signaling the price is likely to remain flat in the near term.

As you can see here. The sp500 got a nice Surge from the news go Going up 3% one day 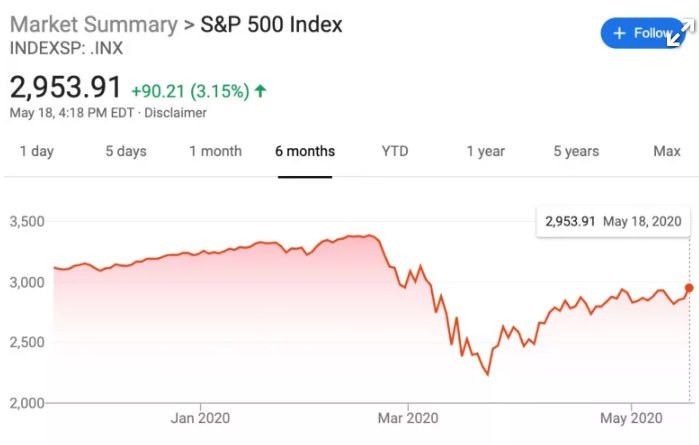 Now I know it first Bitcoin was staying close to the S&P 500, following the same trends, but then it decoupled and had its own break out. So we’re completely separated from the US economy right now, it’s like Bitcoins is having its own party and the S&P 500 wasn’t invited. I am curious to see though, if this is actually true, that they think that Bitcoin is going to stay at that high nine thousand dollar range for quite some time.

Bitcoin Demand Pushes Tether Below $1 for Longest Stretch Since March

Tether, the oldest and largest stablecoin tied to the U.S dollar, has fallen below par value for the longest stretch since bitcoin hit 12-month lows in March. Tether maintained or exceeded par value consistently during bitcoin’s subsequent two-month rally.

The cryptocurrency, also known as USDT, dipped below $1 on Friday and has stayed below that mark as of press time Monday, according to data from exchanges Kraken and OkCoin, which support two of the largest USDT/USD markets by volume. Bittrex and FTX, which also support the trading pair, showed similarly discounted tether prices.

One possible explanation for the price dip is persistently strong buying pressure for bitcoin, especially on futures markets. Tether is typically used as a stand-in for U.S. dollars on crypto exchanges, a currency for buying other assets rather than an investment. Big shifts in demand can cause tether to temporarily deviate from its peg.

Tether’s dip below $1 coincides with a brief respite of new token issuances. “We’ve seen really strong USDT inflows for months unrelated to BTC price movements, and it’s possible those are tapering off

Basically what people do is when they’re investing in Bitcoin, and they’re day trading and then they want to get out of the market but still hold a cryptocurrency. They exchange their Bitcoins for USDT because it’s still a cryptocurrency and it can be transferred very quickly because if you wanted to pull your money out and deposit it into a different exchange or different wallet, you’d have to cash out USD and have it transferred to a bank account. Where as with tether, it can go on a crypto currency wallet, simply faster transactions.

Vitalik Buterin: Blockchains Will Discourage Monopolies, Not Create Them

Vitalik Buterin has called for lawmakers to be more accommodating to blockchain protocols, saying they can actually help antitrust agencies fight monopolies and anti-competitive behavior. 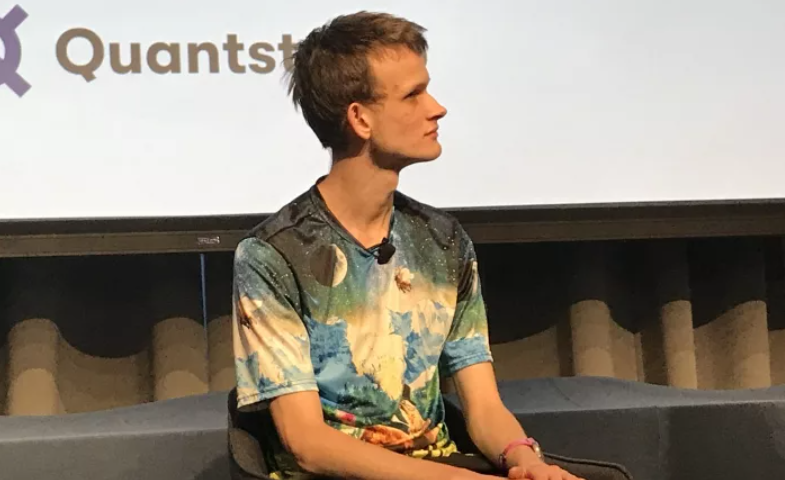 Together with Thibault Schrepel, an antitrust academic and Harvard faculty associate, the creator of Ethereum argued in a newly-published paper that blockchain and antitrust agencies “share a common goal” in stopping the overt centralization of economic clout. In another word: decentralization.

But on a more pragmatic level, the report argues that allowing blockchains to flourish will actually benefit antitrust agencies. As anyone can transact on them, irrespective of location, they can create fairer environments in places where there is either ineffective or non-existent antitrust enforcement.

In the long term, antitrust agencies could even try and help foster a new regulatory framework for the technology to operate within, including the legal sanctioning of things like sandboxes.

I think the more people and companies and the world educate themselves on cryptocurrency, and the technology behind it, blockchain. We’re going to see a nice break out of people using blockchain Technologies to incorporate in everyday life all across the world. Following that, that’s when the cryptocurrency adoption by more people is likely to happen. People like to test the water by dipping their toes in first, this is the perfect way to do that.