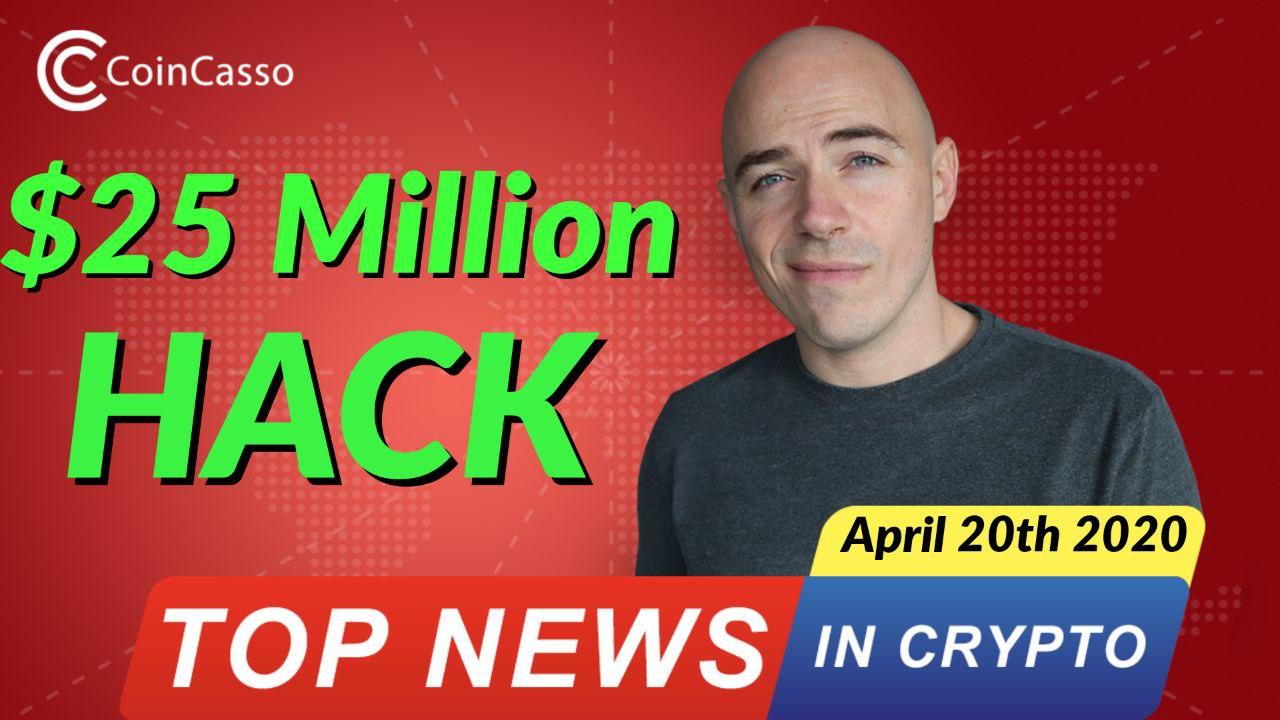 Many ATMs across the world are out of use due to social distancing. Tucked into corners of grocery stores, gas stations, and Transit hubs. Cryptocurrency ATMs are part of the critical infrastructure industry still allowed to operate amid the coronavirus contagion event, and some are thriving.

With blockchain based payment apps and entertainment platforms seeing a boost in users with people spending more time online, crypto and Bitcoin ATMs, the physical manifestation of this network seemed an unlikely injunction to this Market, are growing.

Mark Greene’s co-founder of DigitalMint said, “even during a global pandemic and perhaps more so Bitcoin and Bitcoin point Of Sales Services meet our customers essential need in participating in the next generation of banking remittance and e-commerce”

This is great news for the cryptocurrency world because it makes things more accessible. It puts Bitcoin and cryptocurrencies in the public eye because it’s in very public places.

Now here at CoinCasso. We are actually in the process of launching our own ATMs which are going to be available Globally. Here’s an image of one that we have mocked up all ready to go. 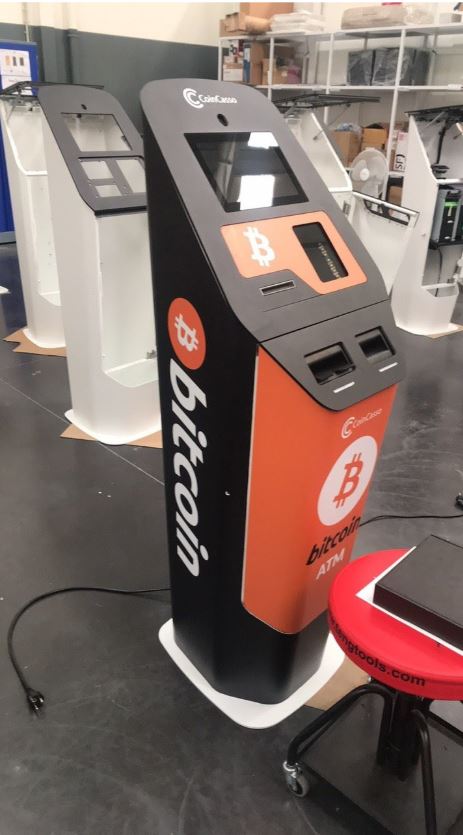 The rest you can See behind it are in production and going to be released very soon. And if you guys are subscribed to this YouTube channel, you can stay up to date and informed on the progress of our Bitcoin ATMs.

Decentralized Finance protocol d-force has lost over 99% of its assets in an attack Saturday night. The Landing protocol saw some 25 million worth of ether and Bitcoin exit its wallets late Saturday and early Sunday after it’s Monday Market pool was attacked. When defi, one of two protocols supported by the d-force foundation, earlier speculation from the defi protocol Builders say the attack was caused by IMBTC and ethereum token Peg one-to-one with Bitcoin used as collateral that turned out to be fraudulent.

By enabling the attacker to transfer funds for nearly free. It is unclear whether any users were able to withdraw their funds or if the attacker seized all 25 million. 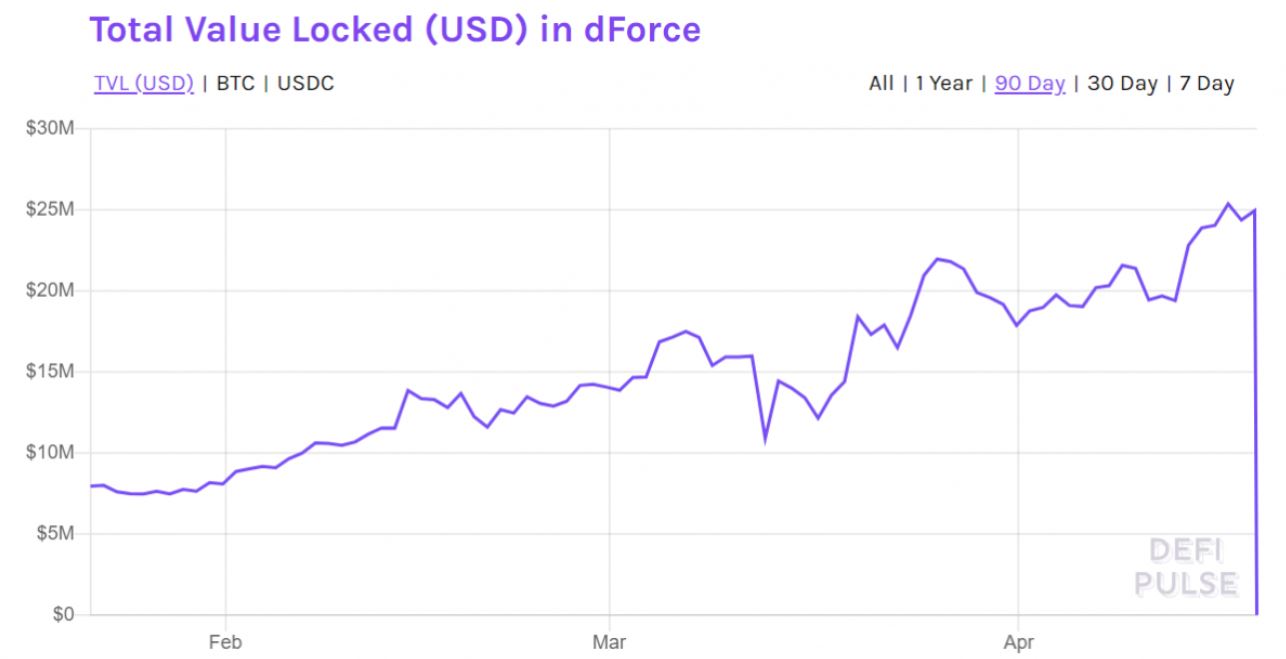 I’m pretty sure that this is the worst hacker attack on any decentralized database. This is why it’s so important for you to do your research and choose a crypto currency exchange platform that has your security and your cryptocurrencies safe. Making sure the entire network is encrypted. Making sure that hackers can access people’s funds because if security is not top priority for these companies, this is what they get exposed to.

This is why we created CoinCasso. Our main goal at CoinCasso is user Safety and Security, being able to have your accounts secured and encrypted and not accessible to hackers.

I’m really hoping that they can solve the issues that they’ve been having and return the money to their users. But if not this company is done for, losing 25 million dollars in a moment. That’s an end-all.

Digital Dollar reintroduced by US lawmakers in latest stimulus bill

Now the reason I think this is so interesting is because if a country’s government actually adopt a digital currency, which is a cryptocurrency, this will mean that cryptocurrencies are not only a fad trend for people in the technology space, it’s being proven as a great digital asset. A way to transfer funds to and from people. Once this technology gets fully adopted by a country. I feel like the rest of the cryptocurrency prices will shoot through the roof.

It says here the concept of a digital dollar that can be used to provide us taxpayers with stimulus payments to weather the economic recession caused by COVID-19 pandemic, has once again been floated by lawmakers.

Now about about three weeks ago, this digital dollar bill was actually presented to the House and did not pass, but it’s being reintroduced right now.

A congresswoman introduced a new proposal that will have the federal government issued $2,000 per month to Residents by minting a pair of one trillion dollars worth of coins and using these to back the payments, the automatic boosted communities act also brings the idea of a digital dollar describing the concept using similar language to a series of bills introduced last month.

Under the ABC Act, Congress would authorize the Federal Reserve to create fed accounts meaning digital dollar account wallets, which would allow us residents citizens and businesses located in the country to Access Financial Services. This bill was introduced in the wake of ongoing issues with issuing $1,200 stimulus payments authorized under the CARES act.

The Internal Revenue Service has been sending payments to taxpayers but glitches have prevented numerous individuals from receiving their funds or even being able to verify their payment status.

So if you think about the logistics of the stimulus package that the US government has implemented, if you filed taxes in 2018 and 2019 online and you actually put your bank account as the direct deposit for your tax refund. Then your stimulus payment will actually be automatically deposited into your bank account. If you file your taxes through the mail and you recieved a check in the mail, all of these checks need to be printed and sent through the Postal Service, which will create more of a worry in the pandemic spread. Also banks are closed, so many people can’t deposit their checks, even though they have the capability to do so on a mobile application many people still go to Banks to deposit checks.

The third issue is that a lot of people in the United States and globally are actually unbanked fully, they don’t have a credit score to actually get a Bank account, so these people actually have to go and take their check and go to check cashing places, which are also closed. This introduction of a digital dollar would alleviate all of this, giving every resident of the United States a digital wallet. Those funds can be transferred directly into that wallet. Everybody would get disbursement in the same second. There would be no logistical problems with this.

I’m very curious what happens and I really hope that this bill passes. I will keep you guys as updated and informed about this topic because it is one of my favorites in the cryptocurrency space.