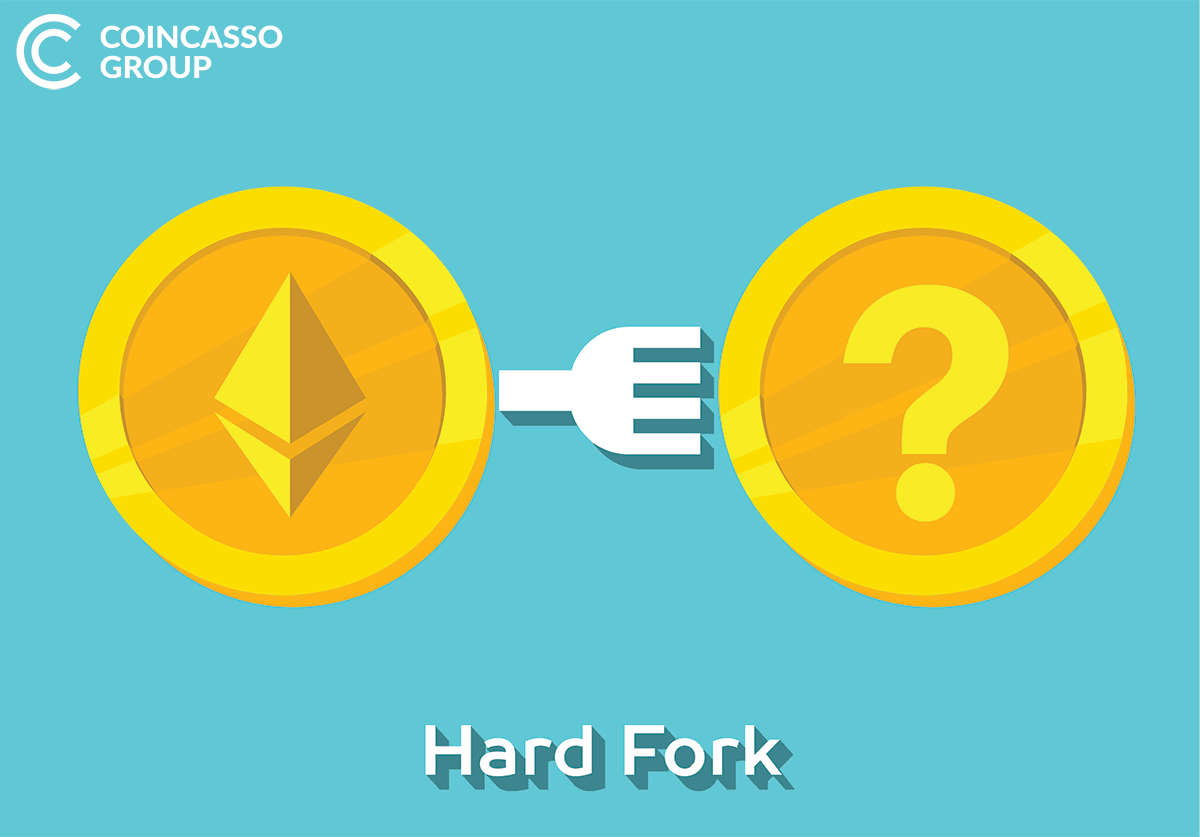 We are very close to the start of Davos Conference Week 2019! What else has happened recently in the crypto world? Ethereum’s hard fork is postponed to the end of February, Bulgaria wants to control crypto-investors, the first Bitcoin ATM to be launched in the capital of Venezuela, Russian Prime Minister suggests not “burning” cryptocurrencies. Check out our summary:

Ethereum’s hard fork postponed to the end of February

Seems we're going with block 7.28M for the #Ethereum Constantinople refork scheduled for the 27th of February! Will be a single fork on mainnet and a post-Constantinople-fixup fork on the testnets to get them back in line feature wise with the main network.

Let us recall that Ethereum’s hard fork was planned to occur last week but it was delayed because of noticing by ChainSecurity a critical bug in Ethereum’s code. The bug was serious, as it was related to security problems. Peter Szilagyi announced on Twitter that the hard fork was postponed to the end of February (most likely 27th), and the planned changes are about to take place at the block 7,280,000. Ethereum value has decreased in the last six days from about $130 USD to about $118.

The most important economic event of the year is about to start very soon! CoinCasso delegation has already landed in Switzerland.

Delegations from over 100 governments and top global companies will come to the event. There will be discussions on economic priorities and agendas for the next year. This annual meeting is organized in the invitation-only format. The event will feature many famous names, including Angela Merkel, Prince William, Polish President Andrzej Duda, and Pavel Durov – the founder of Telegram and Russian’s social network VK.

According to some media reports, the TON blockchain project and Gram’s cryptocurrency may be presented by Pavel Durov at the upcoming economic forum in Davos, Switzerland.

The fact is that the launch of TON is planned for the second quarter of 2019, and the presentation in Davos can be a great promotional tool, not a mere announcement on Twitter or other social networks.

Check out more details about event in Davos in a video:

Who's coming and what they'll be talking about. Read more: https://t.co/pOilHY4dfE #wef19 pic.twitter.com/KWyJTIqrw8

BitTorrent Speed to be launched by summer 2019

BitTorrent Speed, which uses BTT tokens, is about to “take off” by summer 2019. It will reward µTorrent members and they will have the opportunity to pay via BTTs in order to download files faster. Currently, there are about 100 millions users of µTorrent network worldwide.

The first Bitcoin ATM will be opened in Caracas.

“We are going to install the first cryptocurrency ATM in Venezuela over the course of the next two weeks,”said Jorge Fariasa, CEO of Panama-based Cryptobuyer.

“We already have the equipment physically installed in Venezuela, in Caracas; it’s in its final test stage and we will then be making an announcement on social networks.”

Earlier, there were rumors in social media that this form of payments will be unavailable after the number of sales of Bitcoin currency on LocalBitcoins platforms has significantly decreased.

Russian Prime Minister Dmitry Medvedev referred to the situation on the cryptocurrency market in 2018. In a speech at the Gaidar international scientific forum, he described cryptocurrencies as “social phenomenon” and stated that bear market is not the reason to “bury” cryptocurrencies.

But this [bear market], of course, is not a reason to bury them [cryptocurrencies]. Here […] there are both light sides and dark sides, as in any social phenomenon, in any economic institute. And we should just watch closely what happens to them.

Record volumes on the crypto exchanges in 2018

The total volume of trading in the USD markets on the following cryptocurrency exchange sites: Coinbase, Kraken, and Bitfinex increased by respectively 21%, 192% and 50% when compared to the values from 2017. On CoinBase, the number of transactions rose up by 14,1%, from 82,7 million in 2017 to 94,4 million in 2018.

Bulgaria starts to take care of the taxes’ payments of crypto-investors. The Bulgarian National Revenue Agency announced that it intends to control companies which were selling and buying Bitcoins with a profit.

We can’t wait for what news will the crypto world bring us in the upcoming days, and especially we are very curious about events at the Davos Conference Week. Except ongoing updates from this unique meeting on our blog and social media!