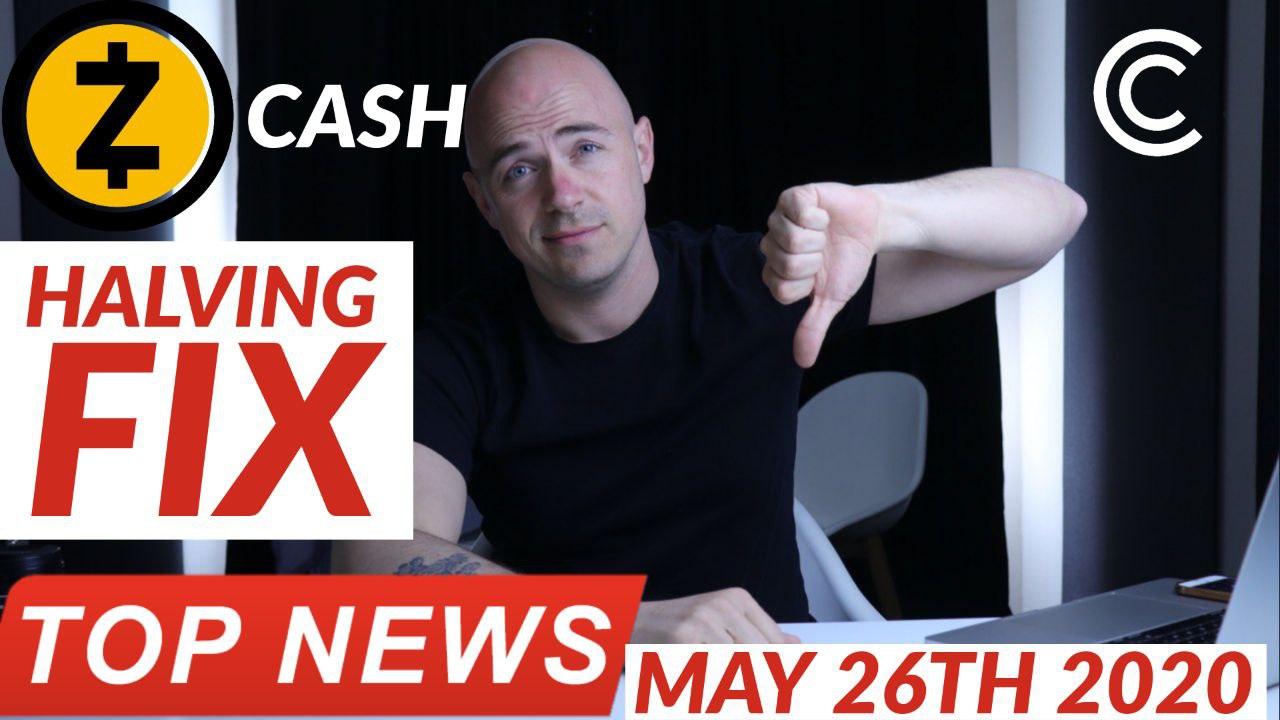 As Bitcoin Falls to 2-Week Lows, Small Investors Look to Be Buying

With bitcoin’s price losing altitude again, small investors appear to be seeking exposure to the top cryptocurrency by market value. 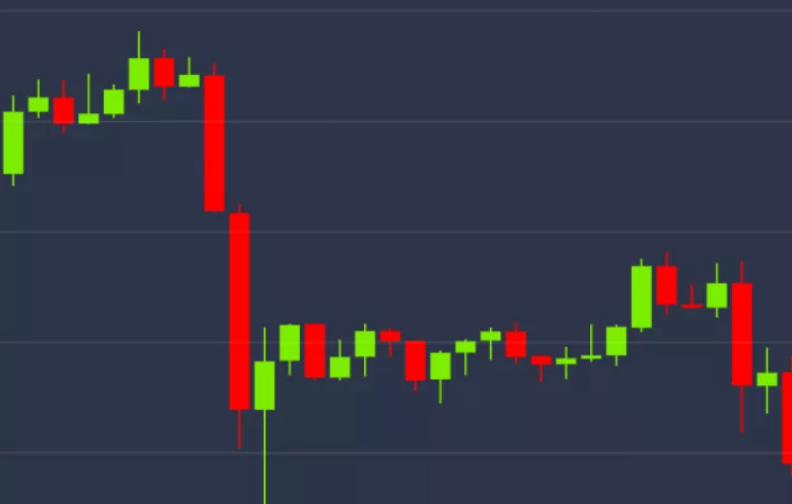 Prices fell by 9.8% last week to register bitcoin’s biggest weekly decline since the second week of March, according to CoinDesk’s Bitcoin Price Index. A two-week low of $8,630 was registered early on Monday, with prices last seen at $8,730 – down over 11% from the post-halving high of $9,960 registered on May 18.

Despite the price drop – or perhaps because of it – the number of addresses holding smaller amounts of bitcoin has continued to rise.

The number of unique addresses holding at least 0.01 BTC (around $87 at press time) rose to a new high of 8,478,746 on Sunday, according to data provided by blockchain intelligence firm Glassnode.

Meanwhile, the number of addresses holding at least 0.1 BTC (roughly $870) also rose to a lifetime high, reaching 3,053,004 on Friday. Both metrics regained their upward trajectory following the May 11 mining reward halving.

The dip demand may be associated with the bullish narrative that bitcoin could repeat history by charting a solid price rally over the next 12 months. The cryptocurrency witnessed a 30% pullback in the four weeks following its second reward halving on July 9, 2016. However, the decline was erased in the subsequent months and prices rallied to record highs by March 2016.

Prominent trading firms are also retaining a constructive outlook on the cryptocurrency. “The price pullback was expected and the long-term bias remains bullish.

We would accumulate if prices drop to the $6,000-$8,000 range,” said Darius Sit, co-founder and managing director at Singapore-based QCP capital.

That said, the growth in the number of small addresses does not necessarily all represent new individual investors. This is because a single user can hold
cryptocurrency in multiple addresses.

If you really look back at the chart of the previous halvings, nothing really happened after, and then it saw a slight Decline, and then it had the most gains it ever had. We’re almost seeing exactly the same thing. We did hit that 10,000 dollar barrier then dropped back down, which is what we are currently at, and like I said in previous videos weeks ago that we should see nice upwards climb towards that $12,000 mark, which is going to be a huge huge resistance point.

So as we are looking at an upswing right now, it may be a good option to actually get into Bitcoin, watching it rise up to that $10,000 level, and you can do so on the CoinCasso Cryptocurrency Exchange. Just go to CoinCasso.com and register for a free account today.

Telegram has thrown in the towel in its court battle against the U.S. Securities and Exchange Commission (SEC) and will no longer be fighting the ban on its blockchain token project. 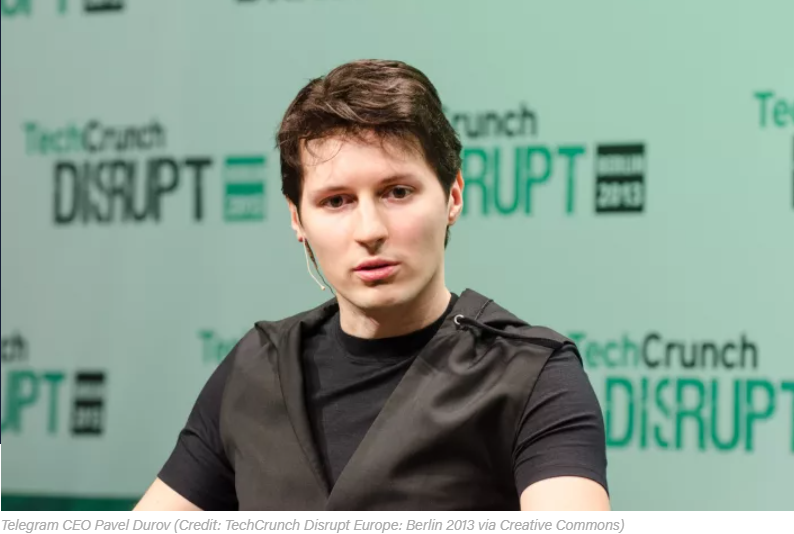 In a filing on Friday (see bottom), the messaging app provider said it was withdrawing its appeal over a previous court decision that backed the SEC in prohibiting the issuance of “gram” tokens to investors both in and out of the U.S.

The new document filed with the U.S. Court of Appeals for the Second Circuit states: “The parties in the above-referenced case have filed a stipulation withdrawing this appeal pursuant to Local Rule 42.1.”

The rule means that the parties have filed an agreement for dismissal of the case without prejudice. As such, the case is over for now, but not necessarily forever.

Telegram raised $1.7 billion in a private token sale in early 2018 to develop a blockchain named the Telegram Open Network, or TON. The project was halted by the SEC for violating U.S. securities law in October, weeks before its scheduled launch.

After six months of written arguments from both sides and one hearing in the Southern District court of New York, Judge Kevin Castel supported the initial preliminary injunction barring Telegram from issuing tokens to investors, on March 24. Telegram moved immediately to appeal, but that effort died with Friday’s filing.

Now if you’re unfamiliar with token sales and ico’s, please watch this VIDEO. That will give you the basics of what’s going on here. But basically to sum this up, after Bitcoin rallied and hit its $20,000 Mark a lot of companies started releasing their own tokens or initial coin offering. This was basically just crowdfunding money for these startups, unregulated completely, and a lot of these people that started these ico’s just took the money and ran.

So the SEC stepped in and put regulations on this because in their eyes, A Token sale is like a security or an IPO for a standard company that gets listed on the stock exchange. Telegram tried to get around this finding loopholes but failed because the SEC saw what they were doing.

So basically if telegram wants to continue, now the SEC knows what’s going on, they’re going to have to put the TON project as an actual company and do an IPO jumping through many hoops and many regulations to get approved. For now and in the near future, I think that’s the last we’re going to be hearing about Telegrams TON project.

Mining reward Halvings are a hot topic in the crypto markets, as they alter a cryptocurrency’s supply and often have a significant impact on prices.

Bitcoin, the biggest cryptocurrency by market value, underwent its third halving on May 11, which reduced the reward per block mined to 6.25 bitcoin from 12.5.

Next in line is zcash (ZEC), a privacy-focused cryptocurrency first created in 2016 that uses a proof-of-work (or mining) algorithm and encrypts user information within shielded transactions. Currently, it is the 26th largest cryptocurrency by market value, as per data source CoinMarketCap.

Rewards per block mined on the zcash blockchain – launched and supported by the Electric Coin Company – are scheduled to be cut by 50% from the current 6.25 ZEC to 3.125 ZEC at block 1,046,400 this year. Zcash’s first-ever halving, the block subsidy reduction is expected to happen sometime in November.

Zcash’s high inflation rate has long been a cause of concern among the investors and the analyst community. “If ZEC were a country, it’d have the 8th highest inflation rate worldwide at 32%,” popular analyst Josh Olszewick tweeted in December 2019.

The cryptocurrency was one of the worst-performers in the first nine months of 2019, largely due to its “disproportionate” supply hitting the market, tweeted economist and trader Alex Krüger in September 2019. ZEC ended 2019 with an 88% decline, while bitcoin achieved gains of over 90%.

These concerns, however, may ease following November’s supply cut.

“After the halving, the inflation rate will effectively get cut in half from its current level, so any concerns about the inflation rate should be alleviated or be considered a non-issue,” said Connor Abendschein, a crypto research analyst at Digital Assets Data.

Now personally I’m not a big fan of altcoins. I usually stick to the top three or four cryptocurrencies. They have the highest volume. They have the highest market cap and they are the most recognizable. Meaning they will actually sustain in the future. Its the same if you think about all these social media platforms that came out after myspace, one by one they all gained their popularity in some shape or form, but overall there was a winner. There was one platform that everybody chose and that was Facebook.

I believe the same thing is going to happen in the cryptocurrency space. Bitcoin was the first and largest and all these other competitors are going to come in biting at its heels and anywhere from two to five years, we should see a lot of them fall off because people don’t use them and we’ll be left with a top four or five cryptocurrencies that people only use and trust.

I’d love to know your opinion. What is your favorite cryptocurrency and why? Just leave it in the comments below and we’ll see which one gets the most likes and I will do a specific video on that AltCoin.