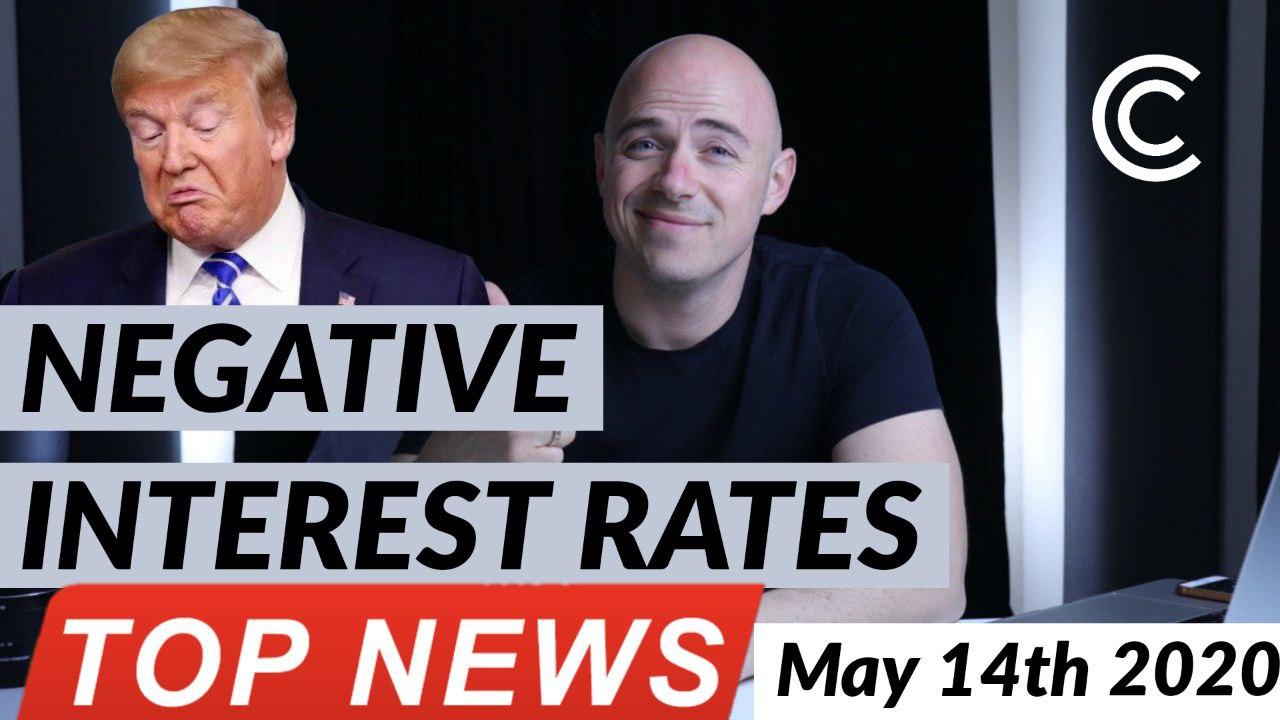 Some Miners Face an Uncertain Future Despite Rising Bitcoin Price

Despite a post-halving rise in bitcoin’s price Wednesday, the current value may not be enough to keep less-efficient miners operating, and that could shift market dynamics. 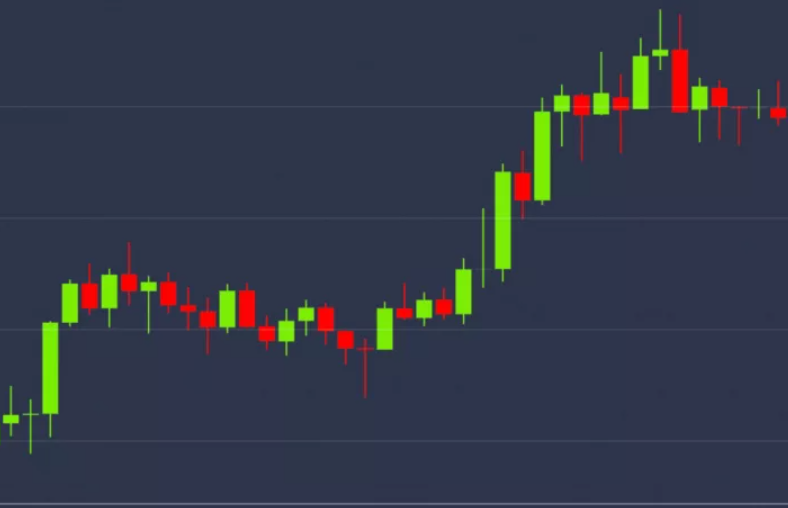 At press time, bitcoin (BTC) was trading up 2.3% over 24 hours at $9,106. The world’s first cryptocurrency is trading above its 10-day and 50-day moving averages, which is a bullish technical indicator, and has been on a steady uptrend since early trading May 13.

The long-anticipated halving was, “a little uneventful”.

But market uncertainty lingers when it comes to cryptocurrency miners. The reward for miners to generate new bitcoin was cut because of the halving to 6.25 BTC, so the business of running machines to secure the network is much less profitable: “I think some of the miners might be in trouble. They just took a 50% pay cut overnight, with prices remaining where they are

One mining metric that immediately changed after the halving was miner revenue from fees, which jumped from 4.6% right before the halving to 7% Wednesday.

Miners bowing out of the business may change the dynamics of the crypto market, said Alexander Blum, of Two Prime, a crypto asset management firm. “The difference is that miners’ new net tokens are now not necessarily the primary driving force of sell pressure into the markets,” he said. “That mantle is likely to be taken on by exchanges that make trading fees and have to sell into the market to cover their business expenses.

when it comes to minors and how much they make you need to be super efficient when it comes to energy consumption. going to energies like solar and wind are going to make you more profitable. The initial setup is more expensive though. There’s multiple factors that go into how much these miners make and how much computing power they need because sometimes the hash rate to solve these blocks gets changed. I’m curious to see what percentage of the whole miner population actually gets cut out after this halving.

While ether’s (ETH) price has risen by nearly 50% this year, the number of addresses holding large amounts of the currency, popularly known as whales, has declined significantly. 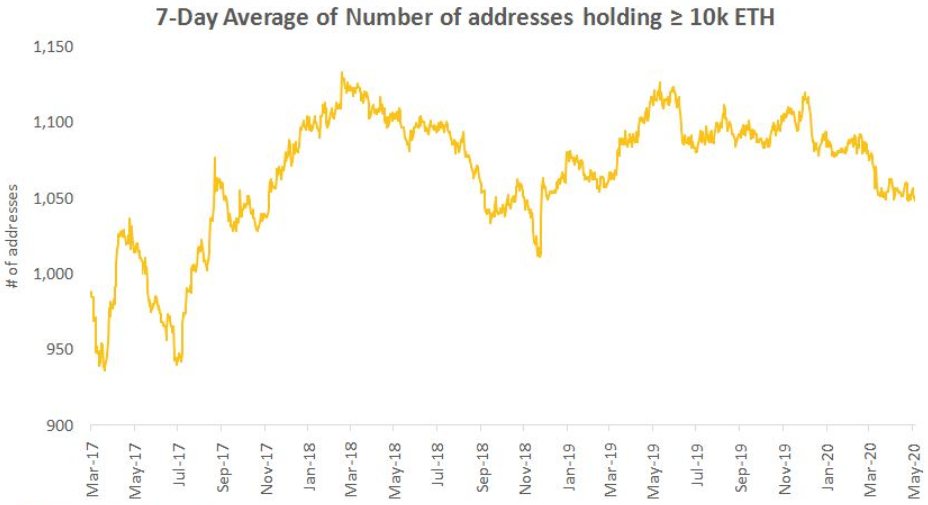 The seven-day average of the number of unique addresses holding 10,000 ethers or more fell to 1,050 on Tuesday. That’s the lowest level since January 2019, according to data provided by the blockchain intelligence firm Glassnode.

The whale addresses are down nearly 6% from the December high of 1,115. The metric represents externally owned accounts, or the ones controlled by private keys, and excludes contract accounts that have their own code and are controlled by the code.

“Some ETH whales could have moved into BTC in anticipation of potential price appreciation in the top cryptocurrency due to effects of the mining reward halving.
Now, this is super interesting that a lot of these people that hold a lot of ether are switching over to bitcoin because Ethereum 2.0 is coming out at the end of July. people have been anticipating the price of ether to Skyrocket up once that 2.0 version comes out. I guess these whales know something that we don’t.

Bitcoin has ended a four-day losing trend and is trading steady around $9,000 amid rising speculation the U.S. could eventually adopt negative interest rates. 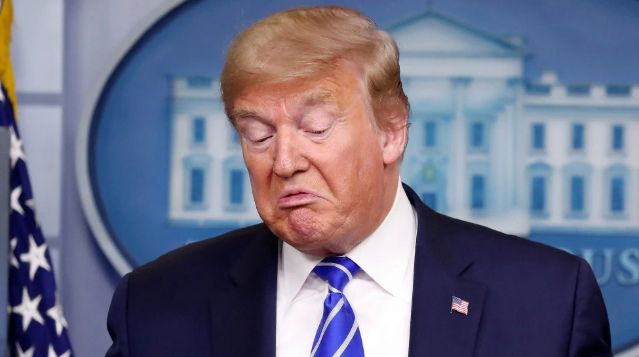 The top cryptocurrency by market value rose nearly 3% on Tuesday, having suffered losses in the preceding four days – the longest daily losing run in over two months, according to CoinDesk’s Bitcoin Price Index.

Under a negative interest rate policy (NIRP), banks are required to pay interest rates for parking spare cash (surplus over and above the norm) with the central bank. Essentially, commercial banks are penalized for holding excess cash in a bid to force them to boost lending to businesses and consumers.

However, countries such as Japan, which are running the negative interest rate policy since 2016, have still not seen a sustainable uptick in growth rate and remain far from their inflation target.

Basically when Trump announced this, the price of Bitcoin jumped from 9,000 to 9300. So I think that this is the reason why we saw that nice Spike up. If we can hold that $9,300 Mark for the next 24 to 48 hours. We should see some steady growth below 10,000 and it should stay in the 9 thousands over the next week or so. Again, I’m not a financial advisor. This is just my opinion and speculation. So make your own Investments at your own risk.

Reference articles:
Some Miners Face an Uncertain Future Despite Rising Bitcoin Price
Many Ether Whales Might Be Leaving for Bitcoin
Bitcoin Steady Near $9K as Trump Touts ‘Gift’ of Negative Interest Rates