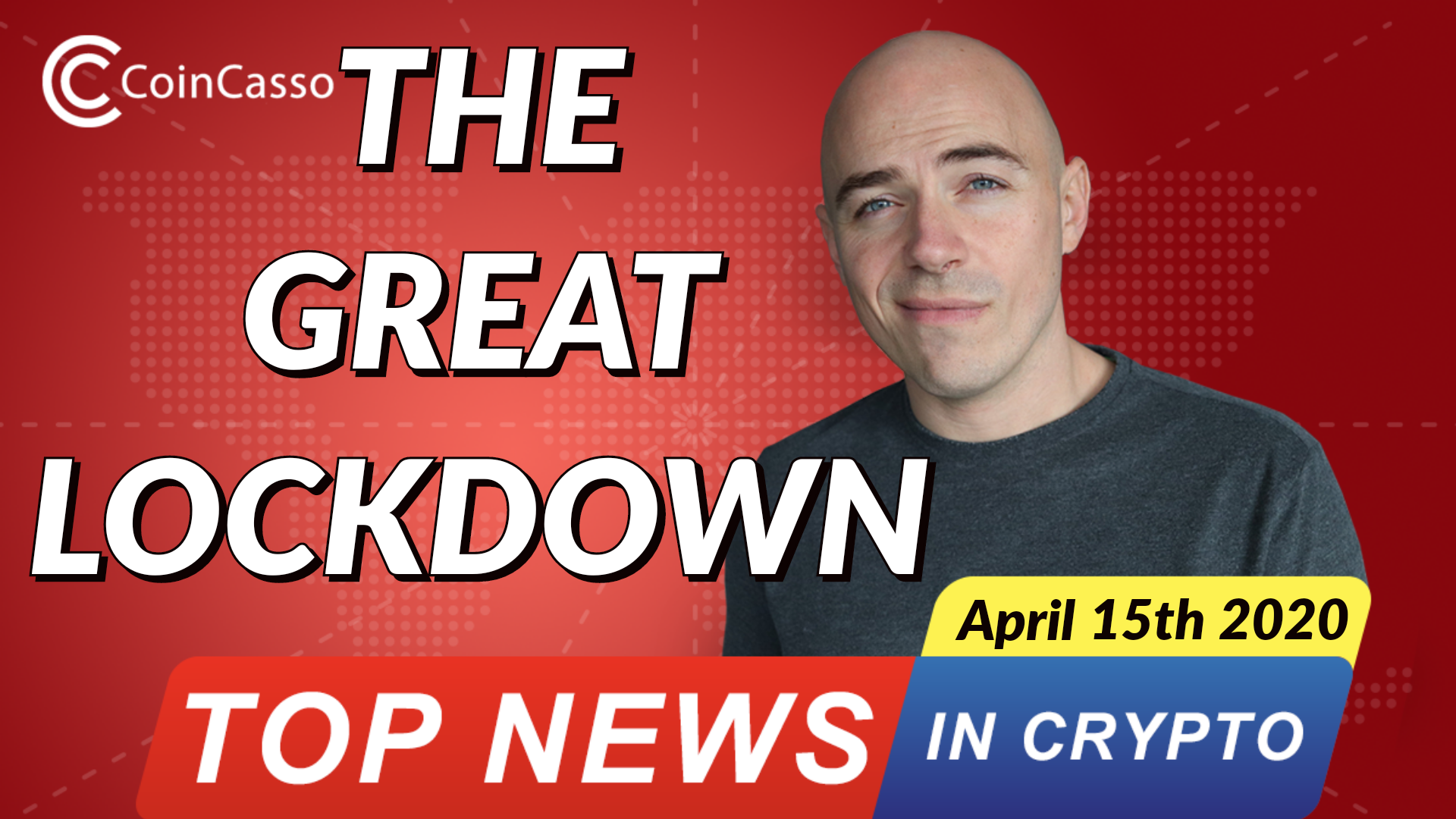 After weeks of elevated activity trading volumes on spot Bitcoin exchanges have subsided, boding well for some traders, if not, the venue’s themselves. Prices for Bitcoin climbed less than 1% on Tuesday, retracing gains lost the day before when it hit a one-week low.

The future of the currency is above the 10 days moving average on the hourly charts, a bullish signal, as Bitcoin tries to climb back to $7,000. It says here. “The Bitcoin has been gaining price momentum since 12 o’clock jumping from $6,800 area all the way up and almost touching $7,000 but currently changing hands around $6,900.”

You can see here that the daily volume traded with Bitcoin has stayed quite consistent besides this one day over the weekend on Sunday. When we had massive volume and a really big sell-off.

This article also goes into other cryptocurrencies as well as the price of gold and how it’s been tracking since the bottom on March 12th. It also says here the S&P 500 index of large US Stocks gained 3% after both President Trump and several State Governors said at separate briefings, the coronavirus mitigation efforts appear to be working to flatten the rate of people that are hospitalised.

So in my honest opinion, I think we’ve already seen the bottom of this Market recession with all of the stimulus packages going around globally, all the health efforts, all the people working from home remotely. I think from now on we should start seeing a steady climb back up over the next several years, and I understand a lot of people are unemployed and lost their jobs due to company closures, but I feel like all of this will revert back to normal within a few years.

While some expect Bitcoins upcoming reward halving to light a fire under the cryptocurrency. The options Market seems worried about the event turning out to be a wet blanket.

Now. If you don’t know what the Bitcoin halving is, basically every four years or 210,000 blocks that are processed, the reward for mining bitcoins gets cut in half. So when Bitcoin was first released it was 50 Bitcoins for solving a block, then four years later it went down to 25 Bitcoins per block solved. Currently, we are at 12.5 Bitcoins and in May upcoming next month, the reward is actually going to be cut in half again giving the miners 6.25 Bitcoins every time they solve a block.

It wasn’t until several months later that we saw some movement. I’m curious to see how well the options market statistics can correlate to what’s going to happen with the Bitcoin halving. Again this is all market speculation and analysts crunching their numbers trying to figure out, and use their crystal ball, to tell the future, but the only way to find out is to wait until May and watch the Bitcoin halving happen and see what happens afterwards.

The coronavirus economic crisis officially has a name, “The Great Lockdown.” The great lockdown is the worst economic downturn since the Great Depression and far worse than the global financial crisis of 2008 says the (IMF) international monetary fund. They projected the global economy. Will contract by 3% in 2020 due to $9 trillion worth of losses.

The United States is expected to decline roughly -6% growth as will other nations in the advanced economy group. The IMF said this year’s losses will dwarf the global financial crisis 12 years ago. So with everything going on with this “Great Lockdown,” which is what they’re calling it now. A lot of people are out of work. A lot of people can’t pay their mortgages. They can’t pay their car payments. Companies and shops are all going out of business, causing them to lay off all of their staff and all of these people are left sitting on their hands wondering what they’re going to do to pay their mortgages.

The IMF has actually encouraged debtors to forgive lenders and for lenders to cooperate on joint efforts to prevent deglobalization. The IMF said more than 90 of its 189 member states have requested financial support. We’re projecting for economic activity to still be below pre virus levels in 2021. This is a deeper issue that involves insolvency issues and unemployment rates going up dramatically.

In my lifetime. I’ve seen a lot of downturns in the economy. But I’ve also been hit locally with natural disasters. This is why I’ve learned how to save and create a safety net for times of desperate need where I can have at least one year’s worth of income covered so that if I do lose my job, I will never have to worry. Unfortunately, many people weren’t prepared for a situation like this, and as everybody lost their jobs and have zero income coming in causing them to miss payments on all their financial obligations.

So if lenders actually do postpone payments through this Global lockdown period, it will actually help a lot of people. So once the economy opens up again and the lockdown is over those people can get back to work, start paying their creditors, which should prime the pump of the global economy getting things back in the upwards direction. Getting us back to stable and normal.

Don’t forget to like the Facebook page subscribe to the YouTube channel. Don’t forget to join us again tomorrow when we go over the top news articles as well as the top cryptocurrency prices.