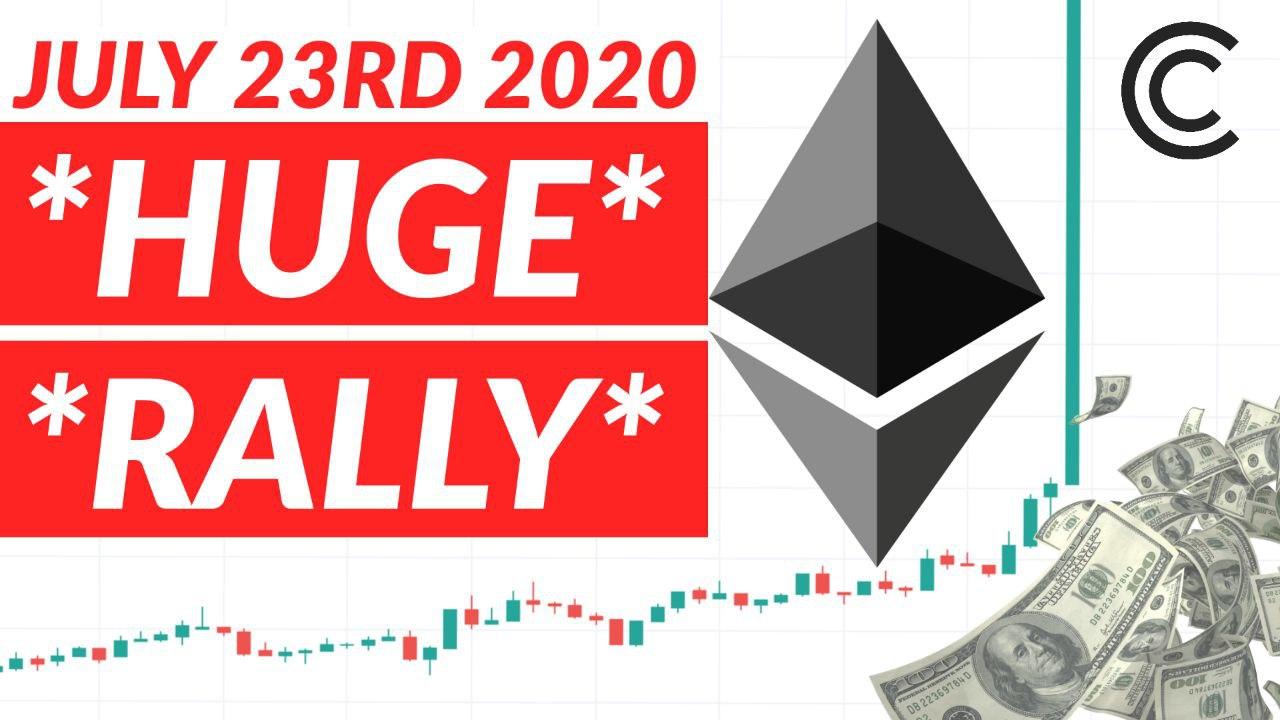 In today’s article we discuss Steve Wozniak suing YouTube over the Bitcoin giveaway scams. Open interest in Ethereum options is at an all-time high and the price of Bitcoin Rose to $9,500 as the $2 trillion dollar Federal stimulus is expected. We also talked about Ethereum having nearly an8% gain in the last 24 hours. From what I’m seeing, this might be the start of a huge rally. 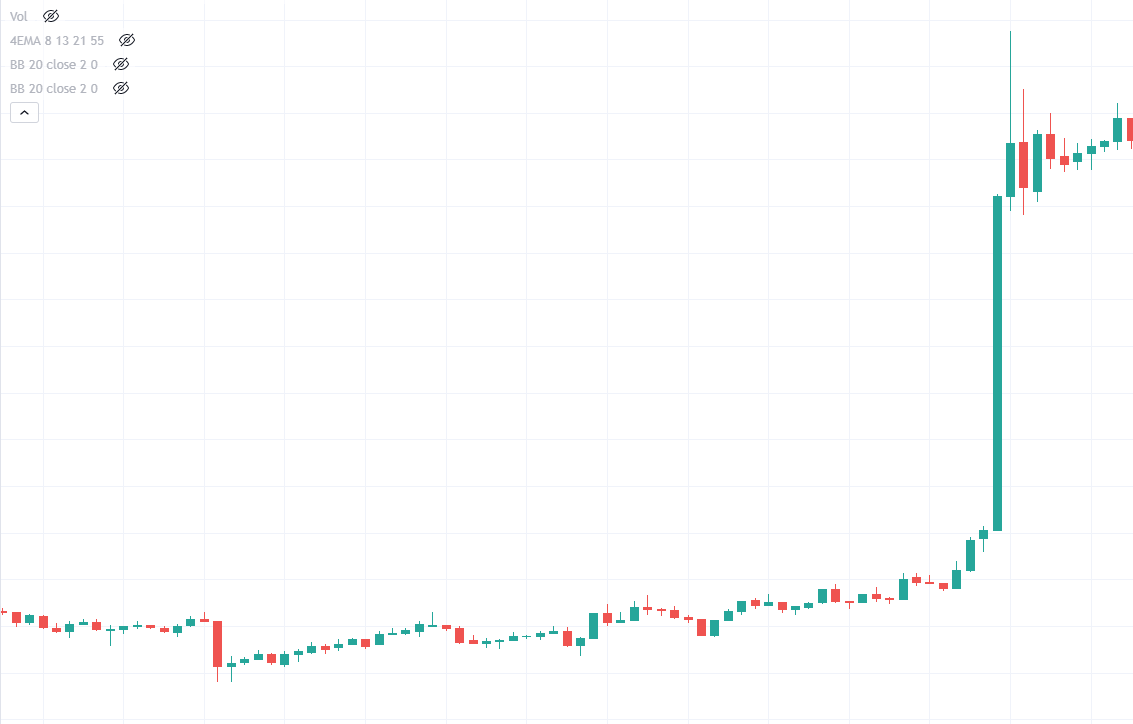 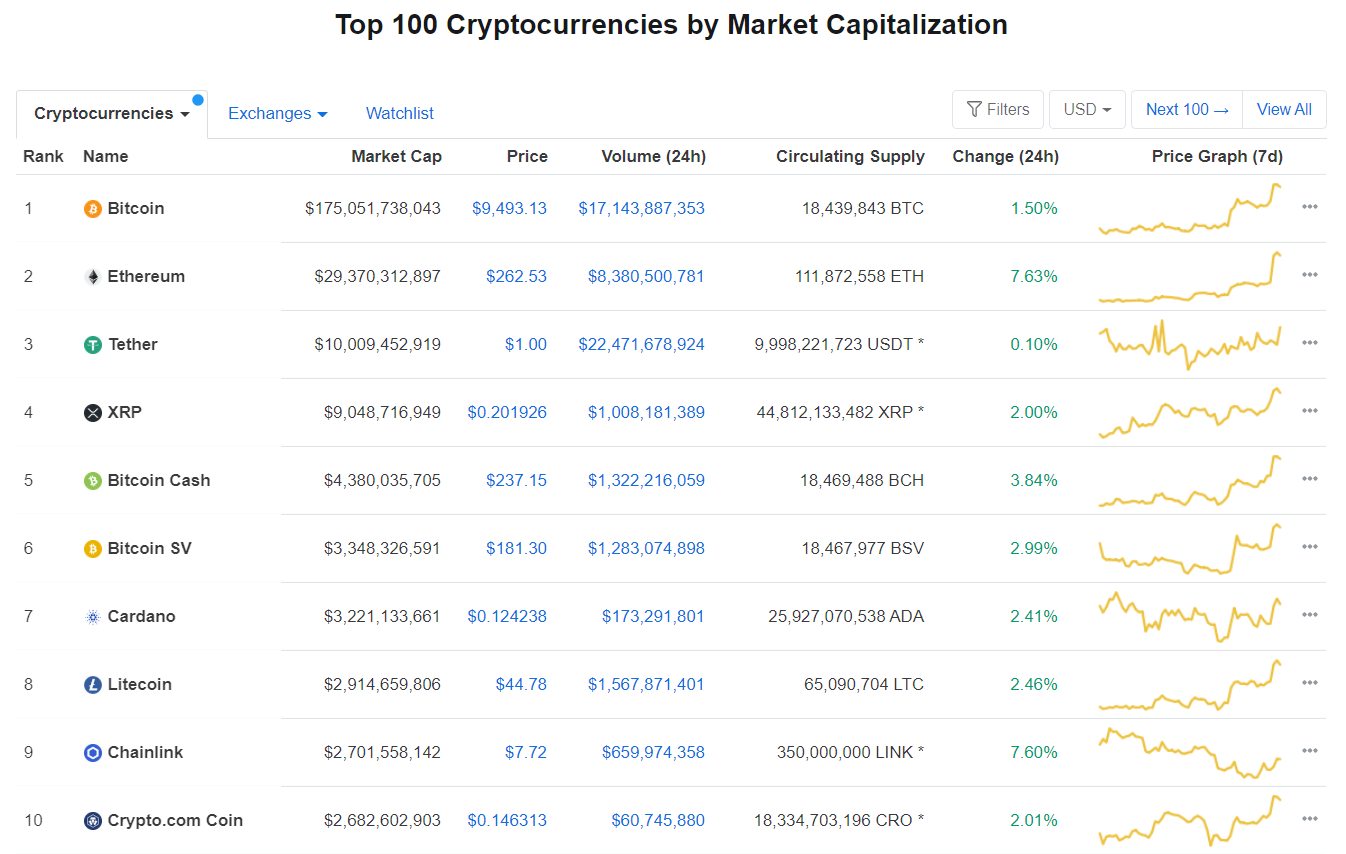 Apple co-founder Steve Wozniak is suing video-sharing giant YouTube and its parent company Google for allegedly allowing bitcoin giveaway scams that use his likeness to thrive on its platform.

Wozniak was one of 18 plaintiffs that filed the lawsuit on Tuesday, which seeks punitive damages, a trial by jury and demands YouTube remove all bitcoin giveaway scams and promotions using Wozniak’s name and likeness.

The suit praised Twitter for acting “swiftly and decisively” to shut down malicious accounts and “protect its users from the scam” referencing the platform’s response to last week’s coordinated cyberattack that gained access to a host of verified Twitter accounts and posted a crypto giveaway message.

“In stark contrast, for months now, Defendant YOUTUBE has been unapologetically hosting, promoting, and directly profiting from similar scams,” the suit said.

Wozniak is not the first to take action against YouTube over crypto scams. Earlier this year, Ripple Labs, along with CEO Brad Garlinghouse, sued the platform for allegedly failing to effectively police fake XRP giveaway scams that were causing monetary and reputational harm to the company.

According to the new complaint filed with the Superior Court of the State of California in the county of San Mateo, YouTube has “featured a steady stream of scam videos and promotions that falsely use images and videos of Plaintiff Steve Wozniak, and other famous tech entrepreneurs, and that have defrauded YouTube users out of millions of dollars.”

Investor interest in ether options is stronger than ever, possibly due to excitement surrounding Ethereum’s long-awaited protocol change, dubbed ETH 2.0.

Data from major exchanges – Deribit and OKEx – shows that open interest in ether options rose to a new lifetime high of $194 million on Tuesday, surpassing the previous record high of $173.4 million reached on June 23, according to data supplied by the crypto derivatives research firm Skew.

Options are derivative contracts, which give the purchaser the right but not the obligation to buy or sell the underlying asset at a predetermined price on or before a specific date. A call option represents a right to buy, while a put option gives a right to sell.

The Panama-based Deribit exchange, the world’s biggest options exchange by volume, accounted for nearly 94% of the total open interest of $194 million on Tuesday.
Preparing for ETH 2.0?

A closer look at the distribution of the open interest as per expiry shows December as the month with the most open interest. 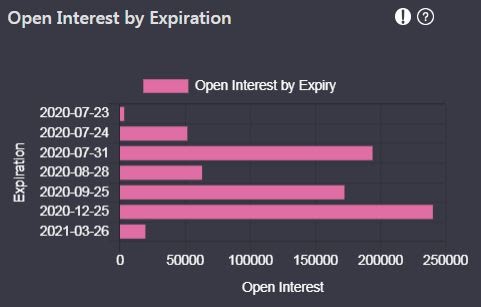 At press time, there are 240,237 open contracts with a notional value of $59 million expiring in December. Meanwhile, the July expiry open interest is 193,919 contracts ($47 million notional), according to Genesis Volatility, an options data platform. 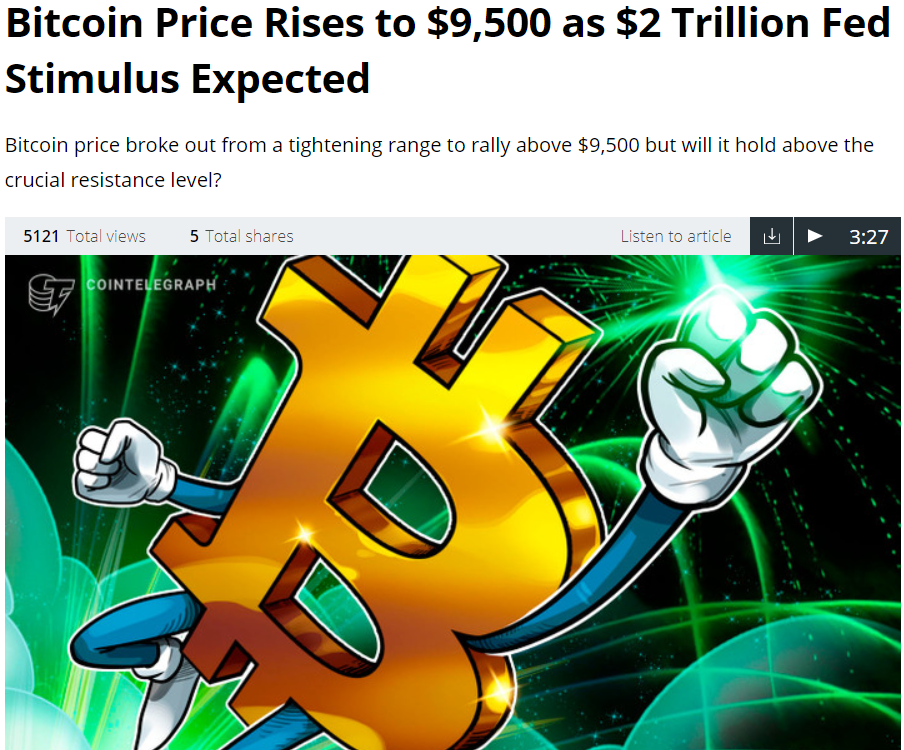 In traditional markets, silver started off the week with a strong pump which completed a nice cup and handle pattern on the daily timeframe, and at the time of writing the asset is up 19.25% for the week.

Gold has also continued its upward trajectory by pushing to a new high at $1,874 today. To date, gold has gained 29% since the coronavirus-driven market correction occurred in mid-March.

The S&P 500 and Dow also continue to push a bit higher each day, further proof that investors expect that the Federal Reserve and central banks across the world will continue to roll out stimulus.

As mentioned earlier, expansionary monetary policies are clearly boosting investor confidence in the markets regardless of whatever weaknesses analysts might spot in the economy.
Remember, as the age-old saying dictates: The stock market is not the economy.