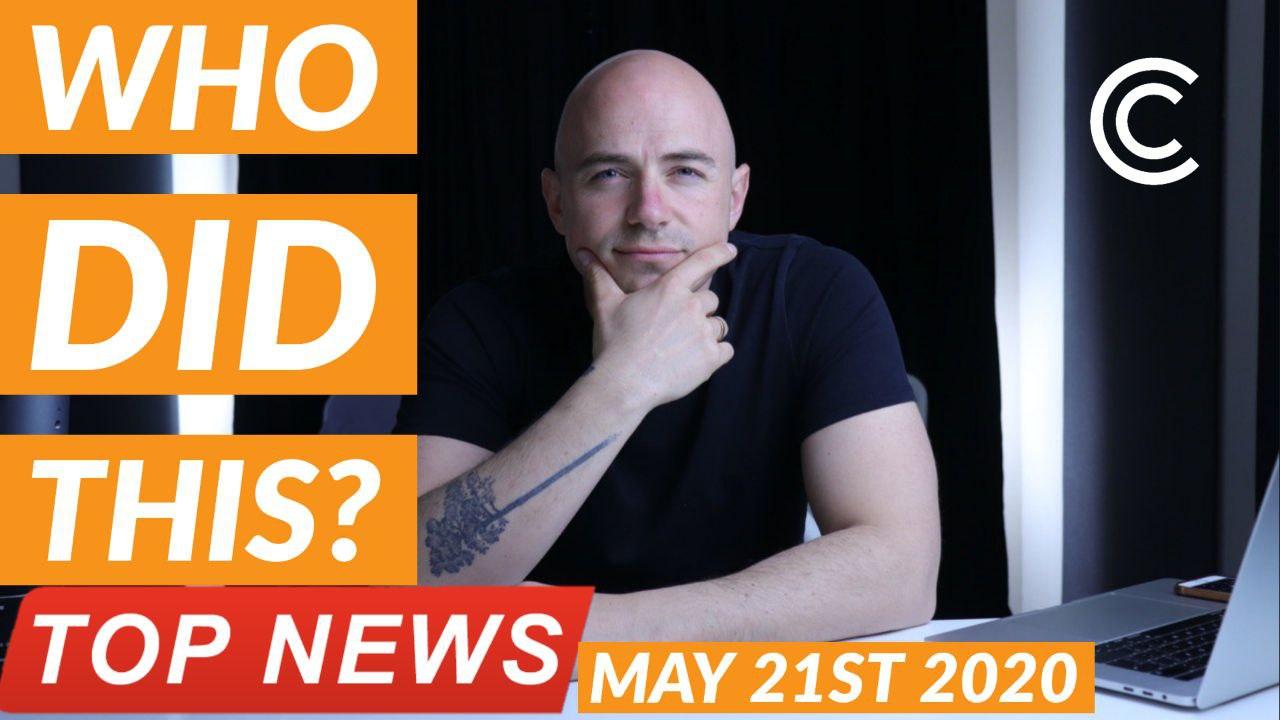 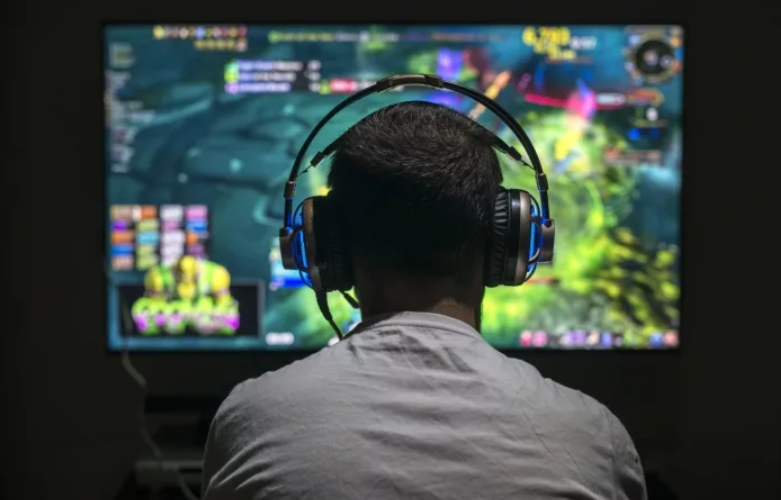 According to a Medium post published Wednesday, THETA.tv will be included in the Samsung Daily app, which is also being upgraded to bring the television service to all existing Galaxy S10, S9, Note10 and Note9 devices. That will extend Theta’s potential global reach to more than 75 million smartphones and tablets, according to the post.

THETA.tv is supported by the Theta blockchain, which allows users to earn its native TFUEL token while watching or streaming content.

“Theta has been collaborating with various Samsung groups for the last two years after Samsung NEXT invested in the company in 2017. We’re excited to continue growing our relationship with Samsung by launching THETA.tv powered by our blockchain technology and TFUEL rewards to millions of Samsung mobile users.” said Mitch Liu, co-founder and CEO of Theta Labs.

Samsung Daily is a content discovery platform for news, multimedia, sports, games and more, and comes pre-installed by default on all new Samsung Galaxy and Note devices. Rewards earned on THETA.tv can be spent on favorite streamers and/or content producers within its ecosystem.

Like I’ve been saying for the past two weeks more and more and more companies are adopting blockchain technology and using crypto currencies to add value to their existing products. We’re starting to see this slow adoption of blockchain and Currency technology in everyday uses 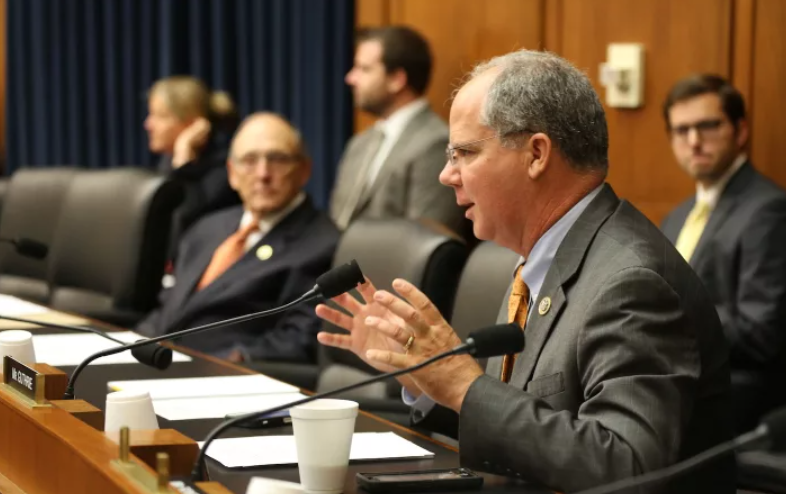 On Tuesday, U.S. House Rep. Brett Guthrie (R-Kent.) introduced a bill calling on the Federal Trade Commission (FTC) to survey the prevalence of blockchain technologies across industry, government and the globe. CoinDesk obtained a draft version of the bill, HB6938, which is shared in full below.

If passed, the bill, which had no cosponsors when referred to the House Energy And Commerce Committee, would give the FTC two years to conduct the survey and a further six months to advise Congress on what it learned.

The recommendation package would effectively outline a comprehensive blockchain strategy for the United States.

Some U.S. allies already have such a framework, including Germany. (The proposed FTC survey would give lawmakers a rundown of at least 10 countries’ blockchain strategies’ relative to the U.S.).

But Guthrie’s main concern appears to be the clear leader of national blockchain strategies, and an adversarial one at that: China.
“We cannot let China beat us,” he said in a press statement.

In April China launched the Blockchain Services Network, and it is now moving swiftly forward with testing of its central bank digital currency, the digital yuan. It has aggressively courted state-sponsored blockchain use cases far beyond the actions of the U.S.

Staying a step ahead of China has gotten only more crucial in the age of COVID-19, Guthrie said.

“The ongoing coronavirus pandemic has made it clear that we need to maintain American leadership in technology,” he said in the statement. “America is a nation of innovation and enterprise – and we need to keep it that way.”

The bill is part of an emerging tech legislative package by House Republicans.

The bitcoin market sold off more than 7% Wednesday, according to Bitstamp market data, after a Twitter bot alleged a recent bitcoin transaction came from a wallet possibly belonging to Satoshi Nakamoto, the protocol’s creator.

But almost nothing supports the rumor the coins indeed belong to Nakamoto.

Commenting on the market’s reaction, Hunter Merghart, head of U.S. operations at Bitstamp, said sellers on the exchange “got good fast liquidity and buyers were there to fill it. Everything worked as designed.”

That the coins were old (mined in 2009) and inactive (not moved until Wednesday) is the only link possibly connecting them to Nakamoto.
Commenting on the unconfirmed alert, bitcoin software engineer Jameson Lopp noted the script behind the account is a bit naive and should be improved for accuracy. “Y’all need to up your analysis game,” he tweeted.

More sophisticated analysis casts doubt on Nakamoto’s connection to these coins. Analysis of the habits of a single, early miner has been used to develop the “Patoshi pattern,” which is believed to indicate which blocks Nakamoto most likely mined and those he didn’t.

The “Patoshi” miner is believed to be Nakamoto, according to the hashrate analysis. Disproving that bitcoin’s creator owned these coins, however, is ultimately impossible.

So the amount of Bitcoins that were transferred out totaled almost $400,000. It’s always fascinated me that the Creator of Bitcoin has never come out publicly, if it was a group of people or if it was an individual person. The only thing that we know is they go by the pseudonym Satoshi Nakamoto. So essentially there’s no proof that this was actually him or them but as they said in the article, it is ultimately possible.