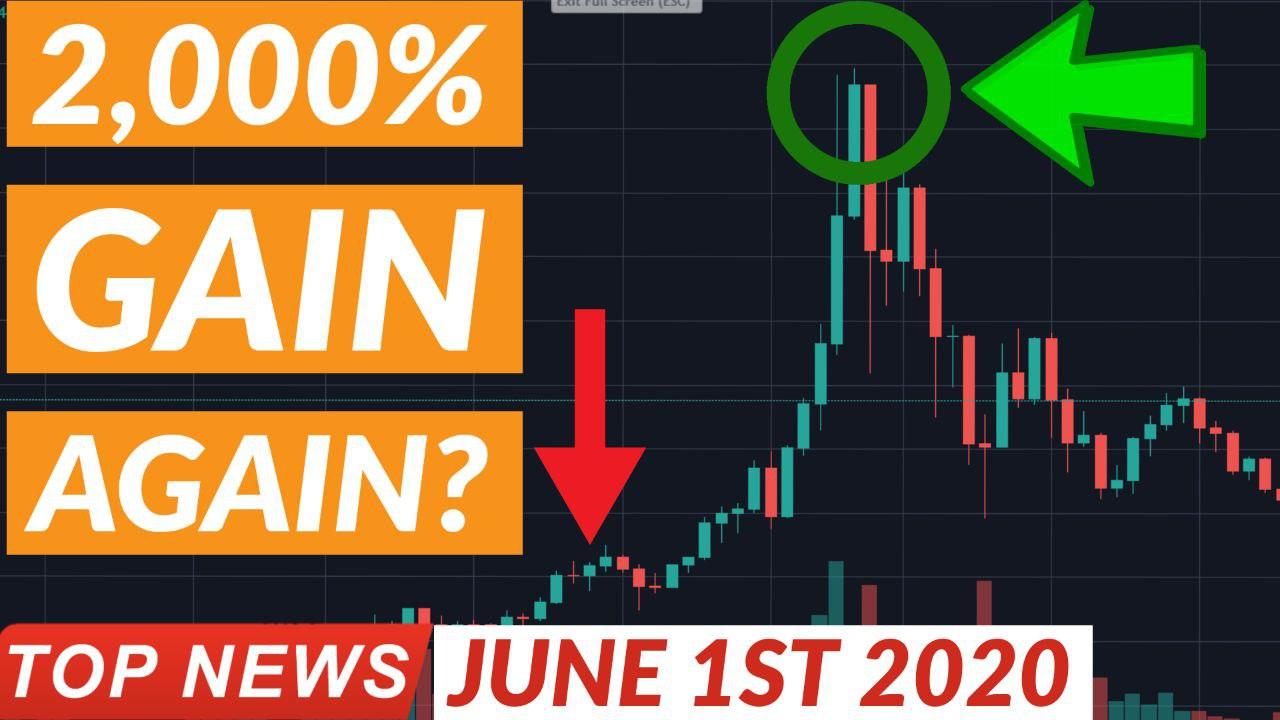 The Digital Dollar Project is proposing a framework for the creation of a U.S. central bank digital currency (CBDC).

The group published its first white paper Friday, detailing the need for a tokenized version of the U.S. dollar and some potential avenues for building this system. A digital dollar could help the U.S. maintain the dollar’s status as the world’s reserve currency while serving a broader array of individuals and entities than the current financial system

“A two-tiered banking system preserves the current distribution architecture and its related economic and legal advantages, while inviting innovation and accessibility,” it explained.

Under this model, the Fed would issue digital dollars to banks, while users could either store funds in their accounts or hold onto these tokenized dollars in their own digital wallets.

This article goes more into depth on the white paper and what they’re actually proposing. But in essence it’s going to maintain the old system of having paper dollars and normal banking while also taking certain currency out of circulation and replacing them with its digital equivalent. This is a slow phasing out process of the paper dollar and into a digital Dollar in my opinion.

As you’ve heard me talk about in my previous videos I discussed how Visa Actually has a patent to process this whole transition. They’ve patented the process of taking a paper dollar out of circulation and replacing it with its digital equivalent. Now don’t get too excited because they have to go through so many tests because this is the FED, and centralized governments. This process first needs to be talked about for almost a year then tested for nearly two years. I’m giving this about three years before we actually see the first digital Dollar in circulation.

THE LAST TIME THIS ON-CHAIN SIGNAL WAS SEEN, BITCOIN RALLIED 2,000%

Bitcoin remains below key resistances, but this hasn’t stopped investors from becoming extremely bullish on the asset. 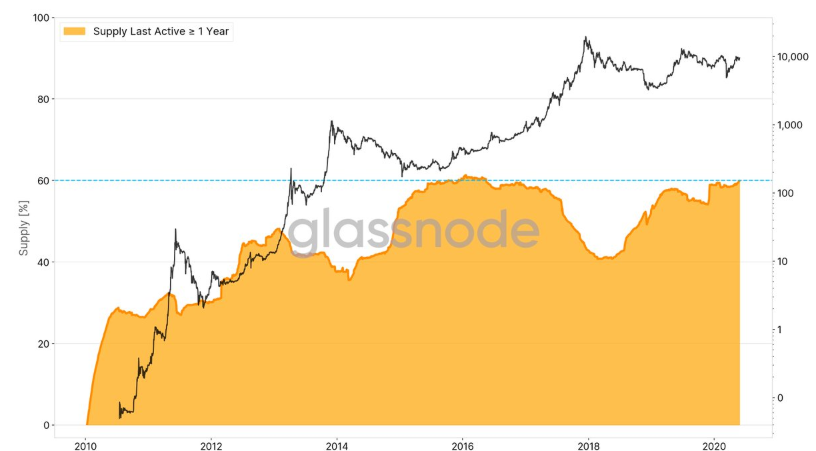 Key on-chain data indicates that the propensity that Bitcoin investors have to hold their coins is almost at all-time highs.

Along with accentuating the optimism of crypto-asset holders, this is also a similar trend seen at the start of the 2017 bull market.

Blockchain analytics firm Glassnode recently found that 60% of all BTC in circulation “hasn’t moved in over a year, showing increased investor HODLing behavior.”

Now this is 100% speculation, especially by the person that wrote this article, but it’s a very interesting correlation and I would love to see it play out. Again Bitcoin is only 11 years old. So looking at Key indicators like this and what the price of Bitcoin has done in the past could give us some insight into the future, but you never know what’s going to happen with cryptocurrencies, and we could have a huge whale sell off or a huge whale buy in, causing the price to fluctuate like crazy. Making all of these indicators completely useless. But if the trend continues we could potentially see this happen. 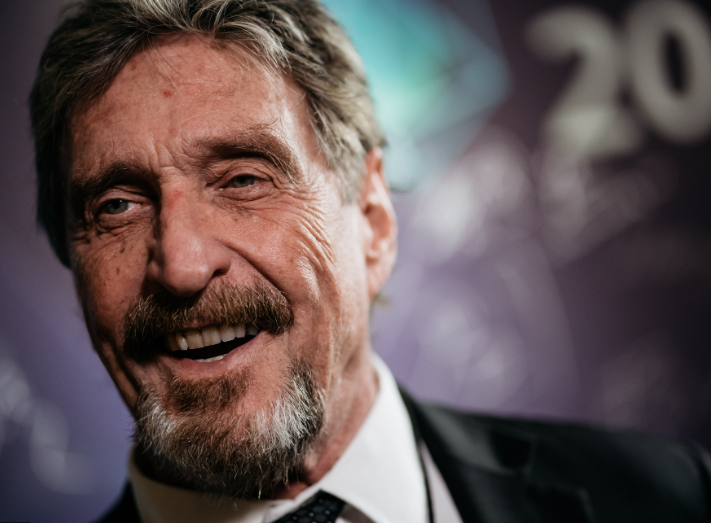 John McAfee, an eccentric cryptocurrency advocate and British-American entrepreneur, in a tweet called his own previous prediction of Bitcoin price hitting $1 million a total “nonsense” adding that people who believed his “absurd” forecast should “wake up”.

McAfee used the whole North America continent GDP as a comparison reference to explain why his call was just a joke, stating that:

“If Bitcoin ever hit $1 mil, it’s market cap would be greater than the GDP of the entire North American Continent.”

In his recent tweet, McAfee labeled Bitcoin as “the most crippled” crypto technology. This is not his first time to diminish the first cryptocurrency. Earlier this year, he described Bitcoin as “ancient” tech and his prediction on the price going to $1 million was simply his trick to lure new users into the space.