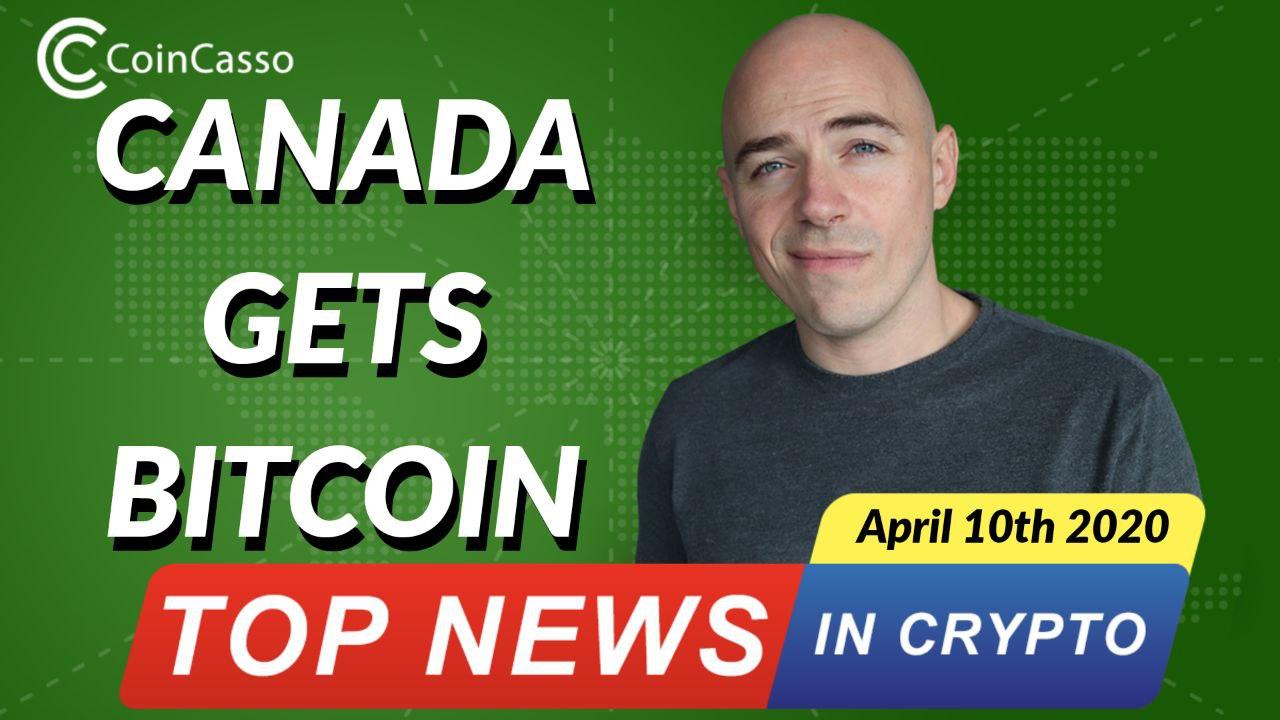 In this article, we’re going to go over the top cryptocurrency news posted in the last 24 hours so that you guys can stay up to date and informed on everything going on in the cryptocurrency world.

We’ve seen negative movement all across the board except for Dash in the cryptocurrency space. Let’s jump into these articles to find out why.

This first article is titled “What’s next for Bitcoin after March’s crash.”

Will Bitcoin move Beyond Digital Gold? Is Ether viable as money? In 24-hour charts, research shows what happened to crypto assets in Q1, 2020 and examines what may emerge in the future.

Bitcoins digital gold narrative grew up in Bull markets in being “Bitcoin as gold 2.0” a hedge against inflation, and a safe haven for eventual crash, was a meme investors readily understood.

Bitcoins Gold narrative is being debated. Do we still know what digital gold means?

Here can see a chart where they track the prices of Gold, The S&P 500, Bitcoin, and Oil, since their peak in February.

You can see that gold stayed pretty steady instead of actually going up. Most people assume that when the market crashed people would move their assets into gold causing gold to spike up, but as you can see here it pretty much stayed Flat Line the entire time.

And you can see this huge dip in Bitcoin, then it comes back up, still at a negative loss since the crash.

Now this is very true, from all the statistics and everything that we’ve seen over the last month Bitcoin today is not a Haven, but you have to remember cryptocurrencies are still in their infancy.

Once more people adopt the technology of cryptocurrencies, we will see larger volumes, and it will stay steadier like gold which has been around for thousands upon thousands of years and has a track record to show.

Bitcoin, however, launched in 2009, that’s only 11 years. You can’t expect something to be an asset class like gold in 11 years. In the future, however, not today, I believe that Bitcoin will be an asset class that’s stronger than gold once we move into a more digital age instead of using precious metals to hide our assets.

So if you’re an analytical person definitely jump into this article, read the statistics, but in my opinion, this article is jumping to the conclusion basing it on information that is too young to determine the stability of cryptocurrencies as an asset class, like gold into the future.

Especially now when most countries are actually in the process of creating a digital currency to represent their fiat currency. You can see the trends in the market, things are going digital, and with Bitcoin being the first and oldest cryptocurrency, I feel like it’s going to have the most clout in the future.

Anyway, that’s my rant on that topic. Let’s get into the second article which is titled “$14 million Bitcoin fund gets listed on Toronto Stock Exchange”

A closed-end fund that aims to provide investors with exposure to Bitcoin in a regulated asset class has listed on the Toronto Stock Exchange. Canadian investment managers 3iQ said the Bitcoin fund for which had originally filed a prospectus back in October began trading on the TSX on Thursday.

The fund works along the same lines as an exchange-traded product. Investors purchase shares in the fund to receive exposure to changes in the underlying asset price over time. It tracks the Bitcoin price using an index feed co-developed by Envy index Solutions and Vanek Europe subsidiary and Cryptocurrency Market data provider Crypto Compare.

This does the exact same thing except it’s basically an index fund for Bitcoin, tracking the price of Bitcoin and growing and having the same fluctuations as Bitcoin without you actually having to jump into a cryptocurrency asset class.

The most beneficial aspect to this is actually that it’s regulated. Index funds on any stock exchange have to go through the SEC, the Securities and Exchange Commission, proving that the company is legitimate, and preventing any scams from happening.

I’m curious to see over the next few months. How many people actually invest into this Index Fund. I’m definitely going to track this for sure. So I will keep you updated in the next month.

The third article titled “Block.one plans to start voting on EOS the blockchain it birthed”

Block.one plans to start actively voting on EOS block producers sometime next month. The Cayman Island based developer house announced Wednesday that having watched EOS develop over the past two years and now thinks the time is right for it to come off the sidelines and begin actively contributing to the network following the four billion dollar initial coin offering.

Block.one allocated itself 10% for the total EOS token Supply, but it’s share his slowly declined as new EOS tokens have entered the ecosystem from Miners validating new blocks 18 months after the ICO in November 2019 the company share was down to 9.5%