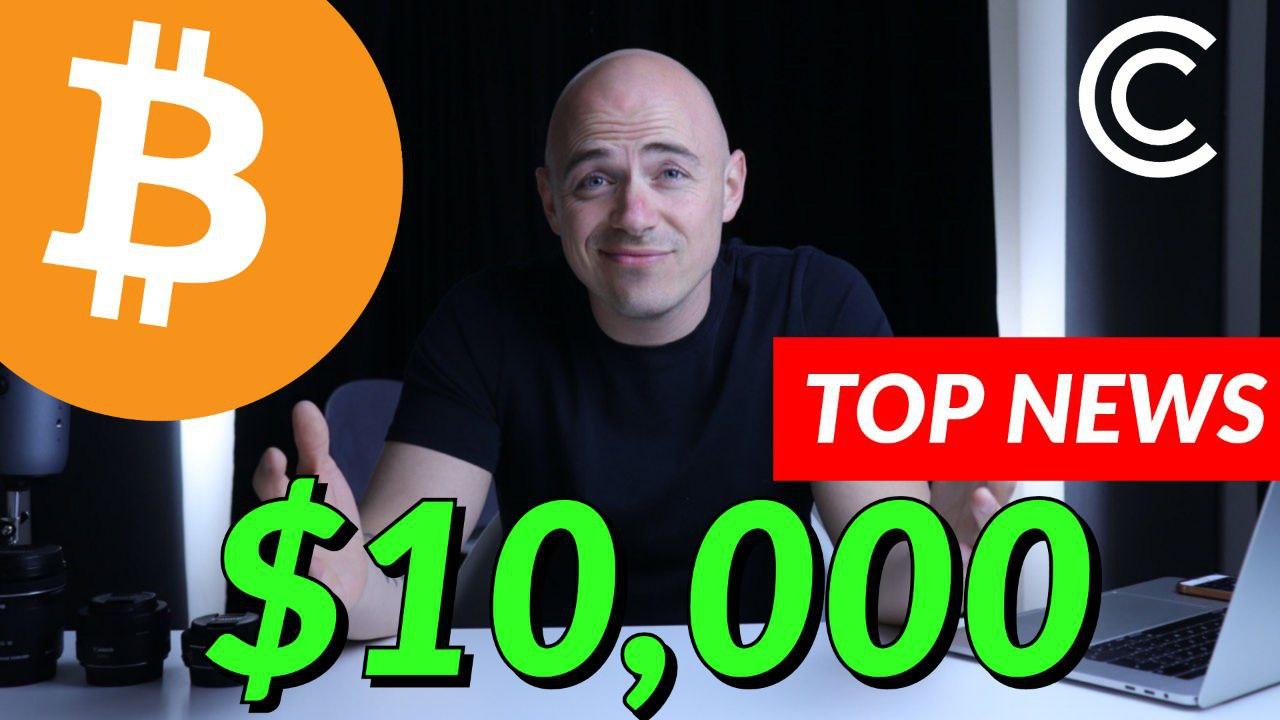 Bitcoin (BTC) rallied Thursday on high volumes, trading above $10,000 for the first time since Feb. 24 late in the day. 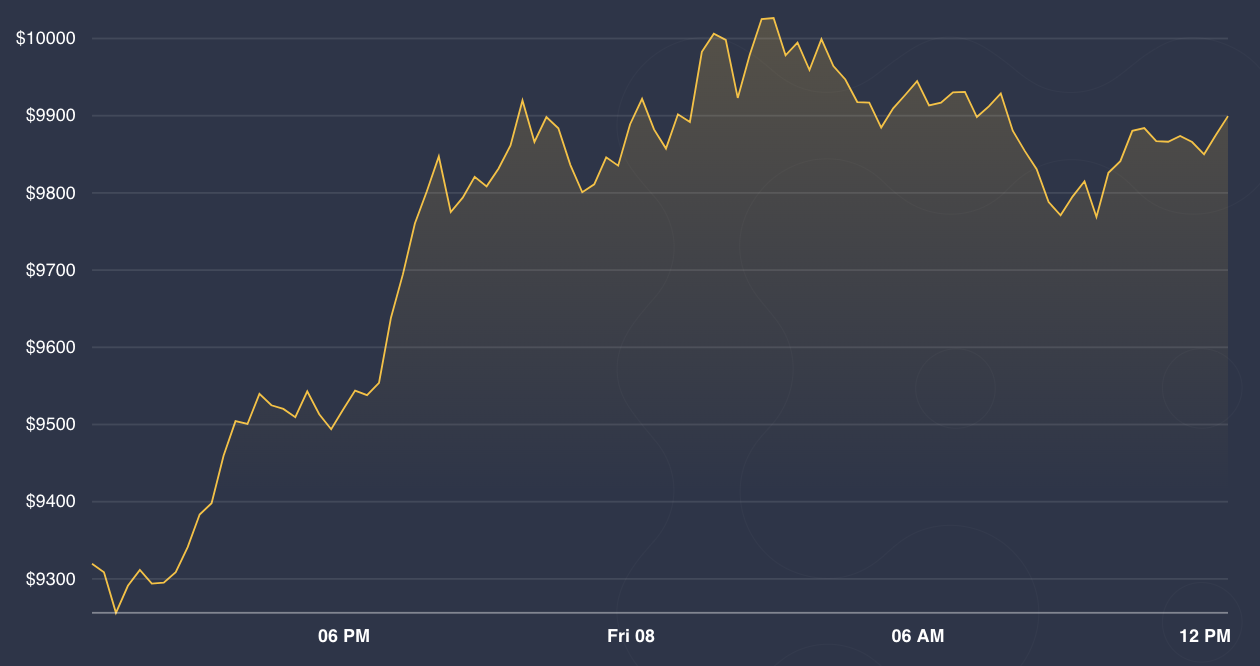 The rally means investors who purchased bitcoin at the beginning of the year would now be up almost 40% on their investment. The rise comes after a massive crypto market selloff in March, as the economic fallout from COVID-19 battered both traditional and new, alternative financial markets. As of press time, the S&P 500 stock index is still down 10% year-to-date.

Larger-than-usual bitcoin buying volumes on spot exchanges like Coinbase rapidly pushed up the price for 1 BTC starting around 13:00 UTC (9AM EDT) Thursday.
This was absolutely crazy, yesterday, when I got off of work, I checked my phone and Bitcoin literally shot up and I was like, cool. I’m going to buy some more and then it tanked back down and within an hour it shot up over $700. I’m very very glad that we actually broke the $10,000 mark because we know now that that is going to be our next threshold.

Now if you guys have been following this channel for a while, you know that an advocate of Bitcoin and it’s supply and demand, and with the upcoming Bitcoin halving this means that the supply of Bitcoins produced every 10 minutes, the reward for each block mined, is going to be cut in half.

So because there’s so much demand for people wanting to get into Bitcoin, and the amount produced is going to be decreased. This is simply the law of supply and demand. There’s going to be less and more people want it… it has to go up. There are many other moving parts to this because as the miners’ rewards for mining blocks are going to be cut in half, many of them aren’t going to be profitable anymore. They’re going to be shutting their doors. More new people are investing in Bitcoin with their stimulus checks in the United States. Even hedge funds are adding Bitcoin to their portfolios.

There’s about 17 other factors that get mixed into this pot and that’s going to determine the price of Bitcoin. But the key thing to remember is supply and demand, more people want it, less Bitcoins are produced… I think it’s going to go up.

Paul Tudor Jones, a pioneer of the modern hedge fund industry, is ready to bet on bitcoin’s price as an inflation hedge. 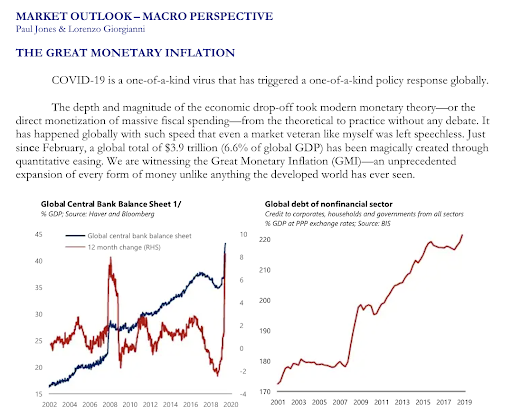 Jones’s firm manages 38 billion dollars and Tudor investment Corp has been authorized to hold as much as a low single-digit percentage exposure of its assets in Bitcoin futures. This article is really short but on the bottom is a link to a 10-page Market Outlook, which this hedge fund has produced to its investors.

The fact that a hedge fund which manages 38 billion dollars is willing to take out a percentage of their Investments and put it into Bitcoin as a whole group for their investors, that’s never been done before. Now you have to remember only 5% of people on Earth invest in cryptocurrencies. This increases the possibility of the other 95% getting in. More demand, less Supply. You do the math.

Bitcoin Outperforming Gold and Stocks so Far This Month

Bitcoin looks to have decoupled from traditional markets as investors refocus on the network’s imminent mining reward halving.

While the top cryptocurrency by market value has gained nearly 5.9% so far this month, gold, a haven asset, has declined by 1%. Meanwhile, as of Wednesday, the S&P 500, Wall Street’s equity index, was down 2.2% on a month-to-date basis.

Bitcoin is also the best performing asset of 2020 to date, with a 28% year-to-date gain. Oil (WTI) is down 66% – flashing red due to the massive destruction of demand brought on by the coronavirus pandemic.

The cryptocurrency has moved largely in tandem with the stock markets over the past two months. Prices fell from $10,000 to $3,867 in the first two weeks of March because the coronavirus-led sell-off in global equities triggered a global dash for cash. The cryptocurrency rose back above $7,000 in the following four weeks, tracking the recovery in stocks.

Honestly in 10 years I don’t see why Bitcoin wouldn’t be worth $100,000 each (personal opinion: I am not a financial advisor).