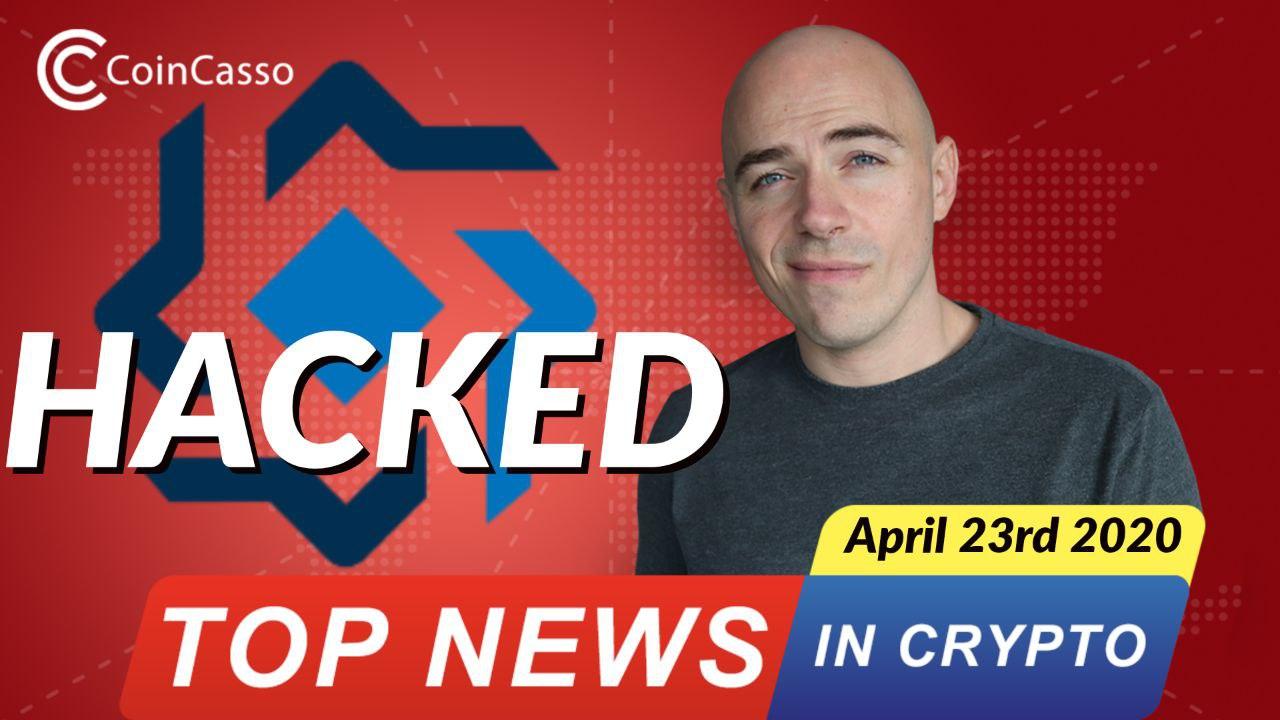 Bitcoin Approaches $7K as US Passes New $480B Stimulus Package

Bitcoin is rising so far on Wednesday as stock markets cheer the US Senate’s decision to approve 484 billion dollars in new coronavirus relief. The top cryptocurrency by market value is changing hands at $6,970 at press time representing a 1.6% gain on the day. Prices look to have stayed at about the $7,000 range over the last hour or so. These positive moves come after the US Senate passed a new stimulus bill on Tuesday to bolster aid for small businesses, fund more coronavirus testing, and provide support to hospitals facing a deluge of sick patients. 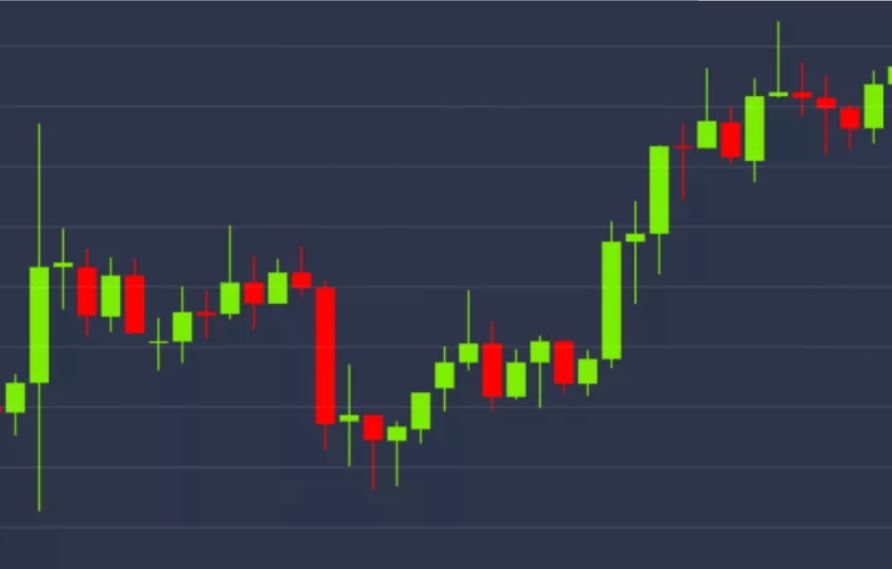 The new package comes nearly four weeks after the US lawmakers approved the unprecedented $2 trillion Federal stimulus package. This new bill now moves to the House of Representatives for approval before it can be signed by President Donald Trump. While the cryptocurrency has recovered over 80% from the March low of $3867. The price rally has coincided with the notable recovery in the S&P 500, that said, signs of Bitcoin decoupling from traditional markets have emerged this week.

For instance the west Texas intermediate crude, the main oil Benchmark for North America, felt the -$37 price on Monday sending shock waves across the global financial markets. Bitcoin however wobbled slightly following the oil price slide and registered a 4% drop on Monday, but the decline was moderate considering the scope of the oil losses and the stress state of the global economy. This article goes into predicting where Bitcoin is going to end up in the next few weeks, and they said if it hits over, 7300 in the next day or two, then we should see a nice solid swing up to 8,000.

I’m curious to see if Bitcoin stays in tandem with the other Global markets like the S&P 500 and the Dow Jones and this article stating that Bitcoin is actually going to decouple from the sp500 market and actually go on its own trajectory in the upwards direction is very good news, and hopefully we’ll see a nice run up coming into the May halving that is coming up next month 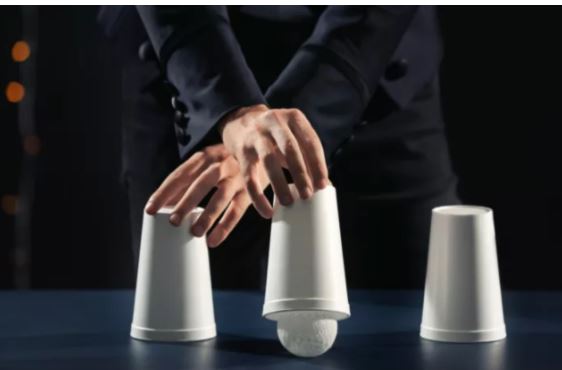 At approximately 05:00 UTC Tuesday morning, four mining entities – which together comprised as much as 70 percent of the PegNet hashrate – submitted data that artificially inflated the price of a “pJPY,” a stablecoin pegged to the price of Japanese yen, according to a core developer going by the username “WhoSoup.”

Beginning initially with a wallet balance of $11, the group pushed the price of pJPY up to $6.7 million and then transferred it into pUSD – PegNet’s USD-linked stablecoin. They then tried (unsuccessfully) to liquidate as much as possible on spot exchanges and distribute the remainder in hundreds of different wallet addresses.

PegNet is a decentralized network, built on top of the Factom protocol, where users can trade stablecoins pegged to 42 assets. Besides fiat currencies, there are also digital assets pegged to commodities, such as gold, and other cryptocurrencies including bitcoin and ether.

The network relies on miners to submit price data collected from a series of oracles and APIs to keep stablecoin prices pegged to their fiat equivalents. Each block requires up to 50 data points, and the protocol discards the 25 submissions furthest away from the total average.

They said the attacker had not been able to transfer much as the protocol software doesn’t allow quick conversions. This person was able to generate a bunch of Passets but not able to convert them into PG and dump them on the market. The attacker since reached out to Peg net and claimed. They were only trying to pentest (penetration test) the network and code logic to identify potential vulnerabilities and notify core developers.

Pegnet have also destroyed all stable coins in questions sending them all to the Pegnet burn addresses at roughly two o’clock.

It seems like everybody is trying to get their piece of the pie in the hacker industry and trying to steal a lot of money, steal cryptocurrencies, scam people, and these are common occurrences. But the more secure and more safe that these Network Protocols are, the less chance we are vulnerable to these hacking attacks.

Openfinance Warns It Will Delist All Security Tokens Without New Funds

The security token trading platform open finance is threatening to delist all tokens and suspend trading next month unless issuers cough up more funds to cover its costs. The company has not seen transaction activity on its platform grow quickly enough to cover operating costs according to an email sent to the alternative trading systems. 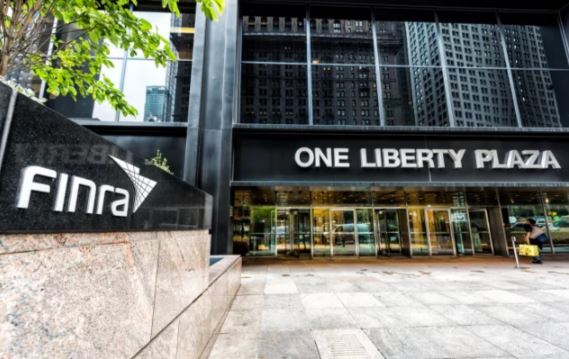 The email asks issuers with token listings on the site to cover these costs with new acts if it doesn’t receive new fees, it will delist all existing tokens on May 21st and suspend trading. The non tokenized Securities will continue trading. Although it’s not clear how many traditional instruments open finance actually lists.

“We have asked the issuer’s currently listed on the platform to renew their listing agreements and cover a portion of our costs including through annual listing fees as are common in large public markets where exchanges pay for listing services.”

It’s worth noting however, that these security tokens can simply be self custodied and taken back and eventually moved to another platform which is a testament to the functionality and efficiency of security token technology.

Now, I don’t see why costs would be so high to actually list a digital asset on an internet based protocol, but if open finance wants to raise up these fees all of these companies that have developed these tokens. Like they said they can simply take all of it back, put it on a different platform, and not have to pay these extra fees.

So I think this is a really bad move by open finance, but it also shows the flexibility of tokens and stable coins and other cryptocurrencies. They’re not locked down.