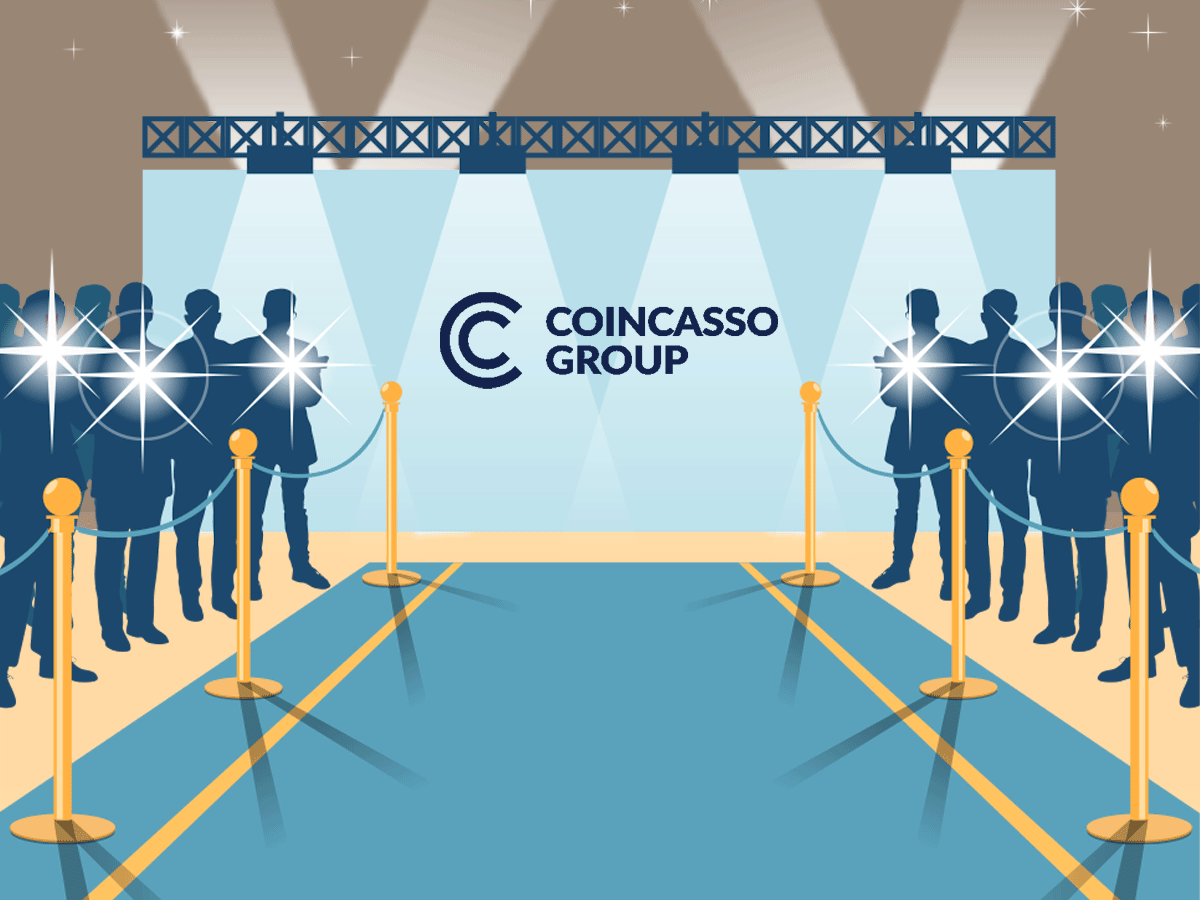 Have you ever thought about what celebrities, including multimillionaires, artists, and sportsmen think about cryptocurrencies? Are any of them interested in this modern form of currency? It turns out that definitely yes! Below we have described 10 famous people who have invested in cryptocurrencies or have become involved in their advertising campaigns. Let’s go! 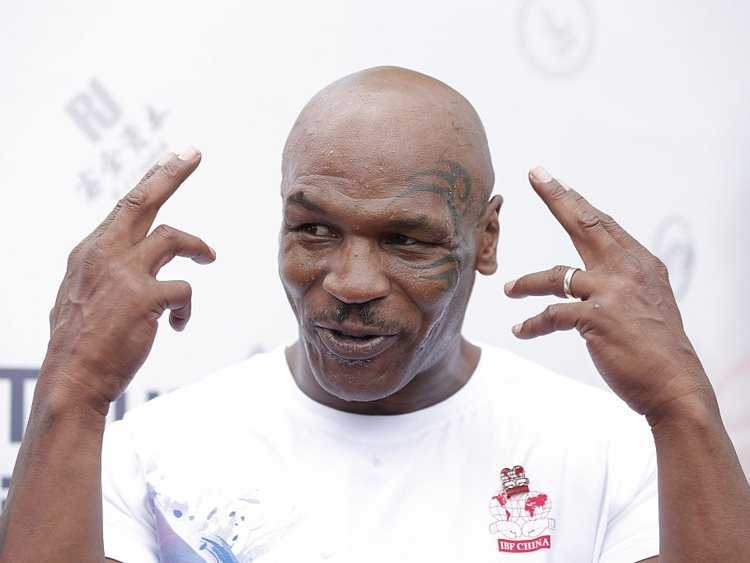 The famous boxing star founded the company under the name … Mike Tyson Bitcoin! Tyson is known for investing in Bitcoin, and he even opened a Bitcoin wallet in cooperation with Bitcoin Direct. It happened in 2016, and the wallet has a computer wallpaper with a tattoo that this superstar has on the face.

“People don’t really understand a currency based on numerical equations. I personally still don’t … but I’m grateful to be a part of the revolution and hoping that my participation in this space will lead to more conversations and help increase knowledge and awareness.”, said Tyson in an interview with CoinDesk. 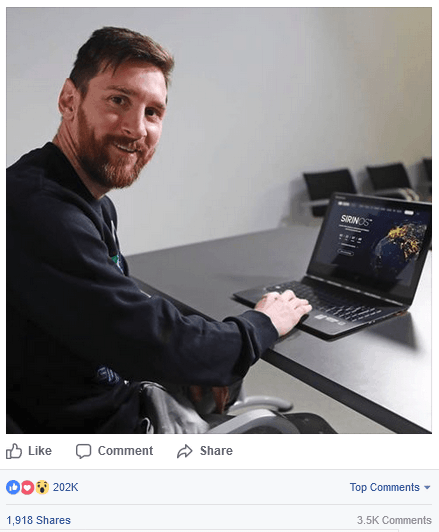 This 31-year-old FC Barcelona superstar is the face of the first blockchain smartphone named Finney created by Sirin Labs. It is equipped with a physical wallet, which allows collecting cryptocurrencies. After Messi announced on soical media his involvement, the number of people interested in blockchain and cryptocurrencies astronomically increased. 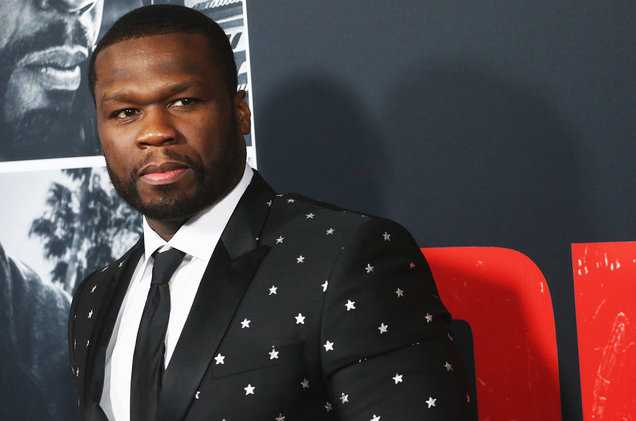 In 2014, a well-known rapper made it possible to buy his album “Animal Ambition” in Bitcoins. 200,000 pieces have been sold! 50 Cent was hodling Bitcoins and reportedly earned as much as 8 million dollars on them! The price of Bitcoin was 6 times lower than today. However, then 50 Cent denied the gossips.

“All online transactions involving my brand were handled by an independently owned and operated third part, Central Nervous LLC.. the limited bitcoin transactions that occurred online were processed and converted to U.S. Dollars contemporaneously, based upon the then-existing exchange rate…” 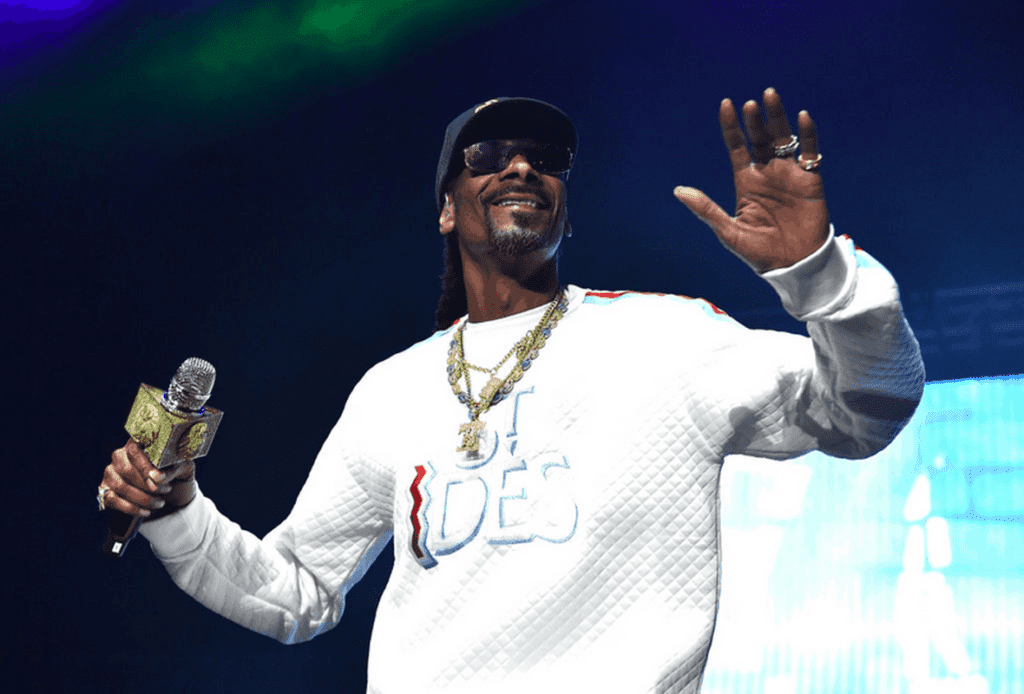 Snoop Dogg is another musician who decided to allow people to buy his albums in Bitcoins. It was in 2013 – the price was 0.3 BTC. In addition, in 2017, Snoop Dogg received 1500 SparkleCOIN cryptocurrency as a donation to the Snoop Youth Football League, an organization that supports the promotion of football among young people.. In 2018, Snoop Dogg also appeared at the XRP Community Night crypto event. 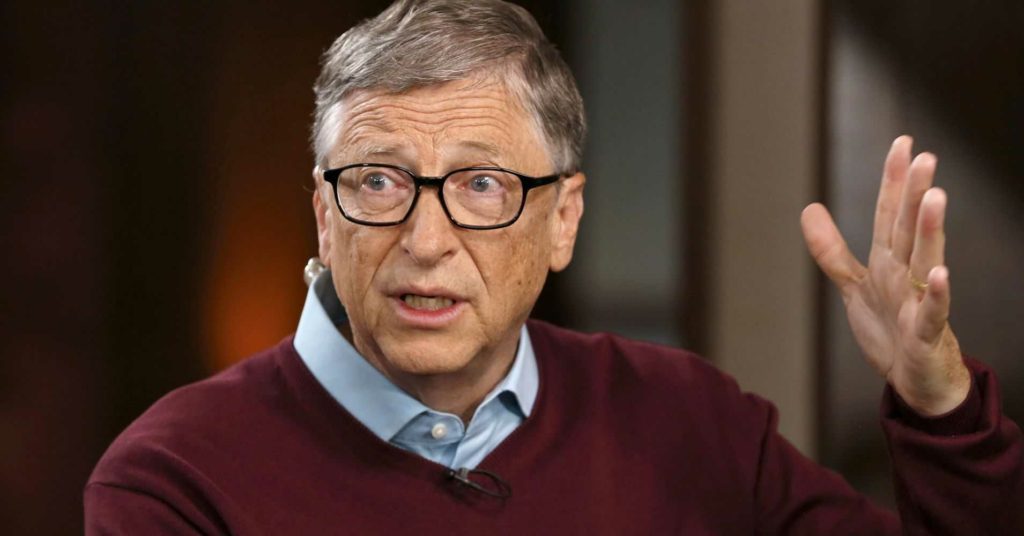 As a multibillionaire admits, someone once bought him Bitcoins as a birthday present! However, he sold them shortly after. Gates speaks positively about cryptocurrencies, although he once admitted that he is not optimistic when it comes to the re-increase in the price of Bitcoin.

“Bitcoin is better than currency in that that you don’t have to be physically in the same place and, of course, for large transactions, currency can get pretty inconvenient.”, he said. 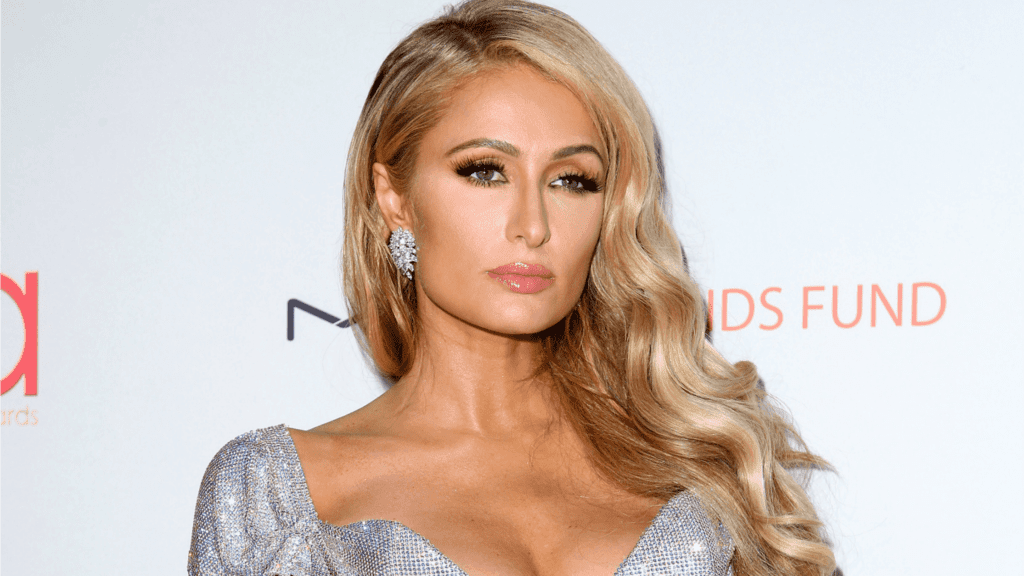 In 2017, Paris Hilton became involved in the ICO of the project LyndianCoin. Later, she distanced herself from the advertising campaign she conducted, due to the controversy – the owner of this cryptocurrency was accused of domestic violence. Hilton quickly decided to remove tweets about the so-called “Paris Coin”. 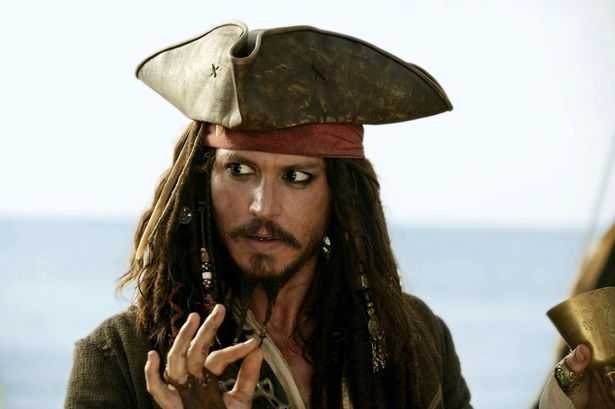 The famous actor known, among other things, for roles in “Pirates of the Caribbean” is another celebrity involved in the world of cryptocurrencies. Last autumn he became a partner in the TaTaTu Blockchain startup. The platform rewards users with tokens for interacting with movies and games. 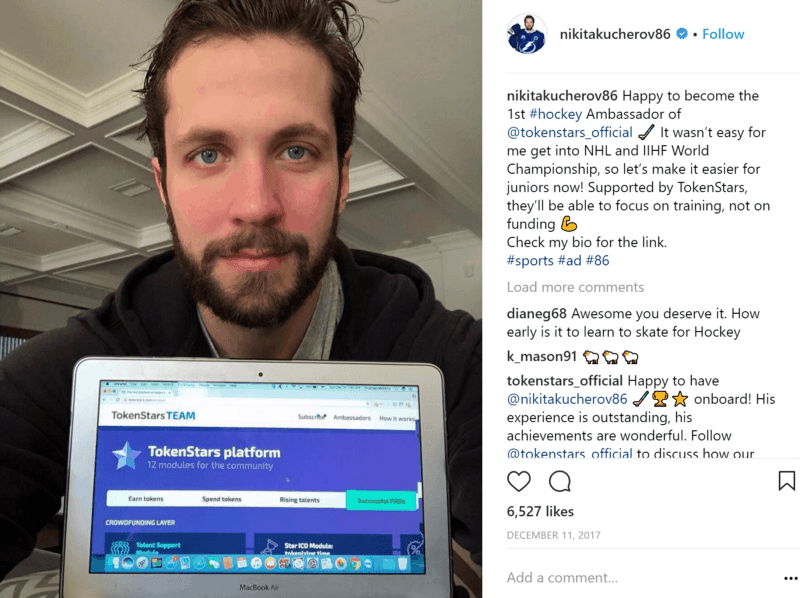 Nikita Kucherov is Russian professional ice hockey player. He joined TokenStars – a celebrity management platform on blockchain – as an ambassador. 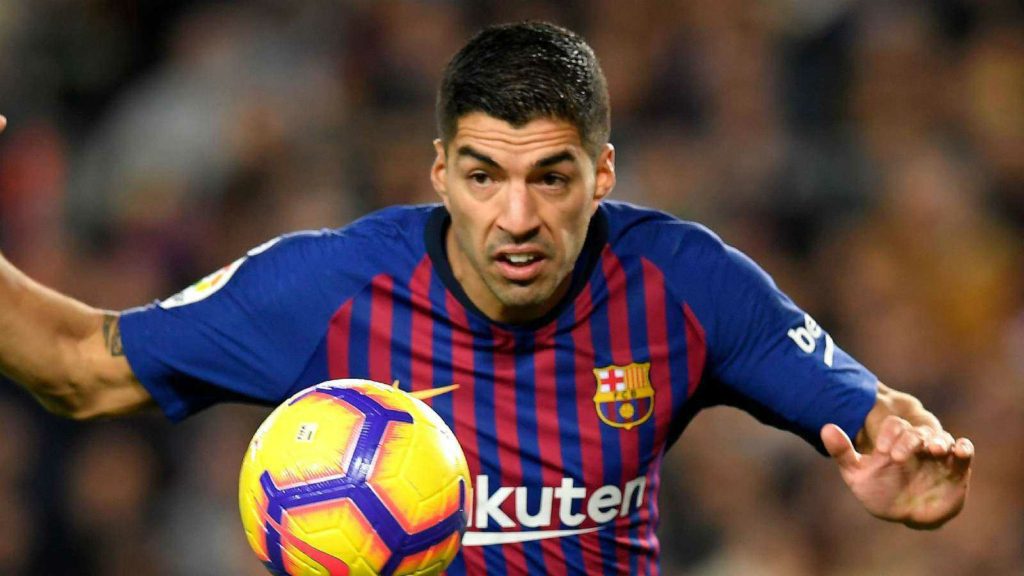 FC Barcelona and Uruguayan national football team superstar encouraged millions of his followers on Instagram to join him by signing a contract with the Ethereum, Stox forecasting platform and presenting their forecasts for the US Open. 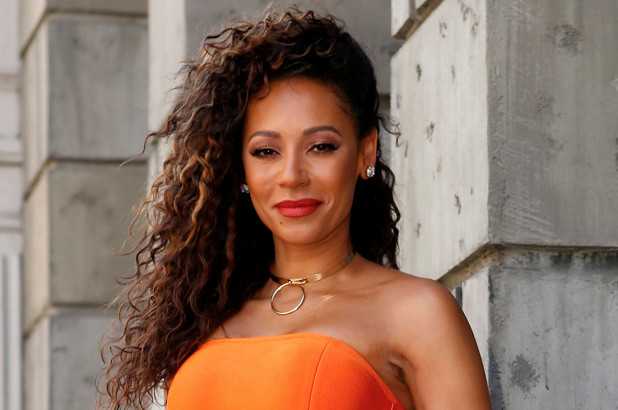 Mel B, also known as Melanie Brown – a former of Spice Girls – is another artist who sells her music – specifically a Christmas album from 2014 – in Bitcoins. She is the first British singer who enabled this form of payment.

““I love how new technology makes our lives easier, and to me that’s exciting. Bitcoin unites my fans around the world using one currency. They can just pay using bitcoins!””, she said.

How do you enjoy the above list? Did the presence of any of the celebrities on it surprised you? Tell us in comments!