In today’s article we discuss a sea of red across all markets as Bitcoin drops to $9,200. We also talk about miners sending their Bitcoins back to exchanges which is very bearish, and last up we talk about the fastest growing cryptocurrency compound or COMP up 143% in the last 24 hours. We also go over the current top cryptocurrency prices as well as a brief analysis on bitcoin to see exactly what it’s going to do in the future.

Okay, so I have the one hour chart up and I’m assuming that you guys have watched my videos in the past. So you know that I’ve been talking about this $9,300 range. Let’s jump into where it went from there as you can see here on June 22nd. We started to climb up all the way to $9,800 and then drop back down about 25% of its gains and was sitting at that $9,600 Mark up until yesterday.

Then we saw two huge drops over a four hour time frame dropping it down to $9,200, it Consolidated there for just a moment. And then this morning at about two o’clock UTC. We saw another drop down all the way down below nine thousand dollars to $8,982. It did regain about 50 percent of that last Candlestick and is currently sitting at about $9,170. Don’t worry too much because I want to show you this. 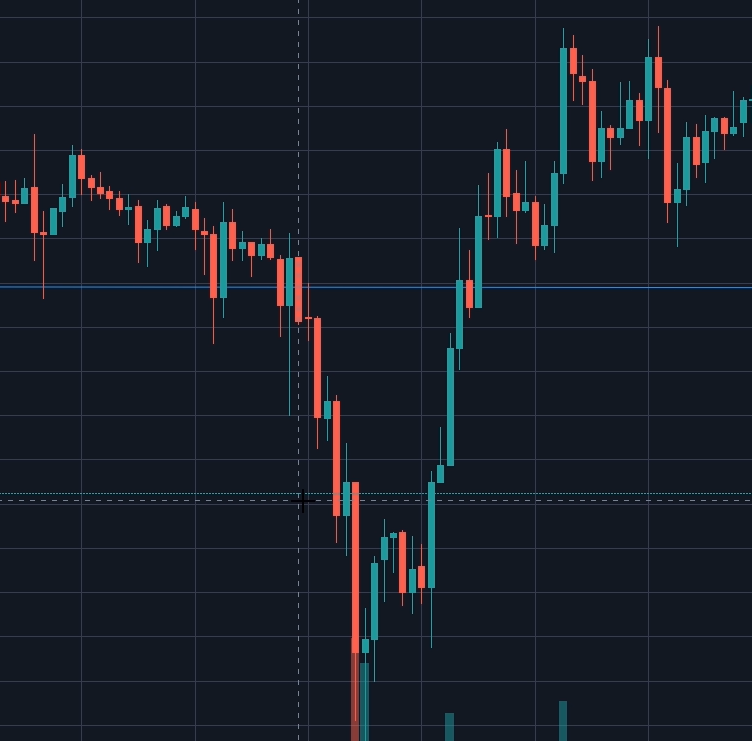 On June 14th this exact same thing happened. We were sitting at a price of $9,400 then over the course of six hours. It dropped below $9,000, but the thing that you have to remember is there are a lot of buyers in Bitcoin of the price below $9,000. So we shot back up regaining 50% of that Candlestick and then subsequently went all the way up to $9,500 and again this drop-down and Spike backup happened in the course of 24 hours. 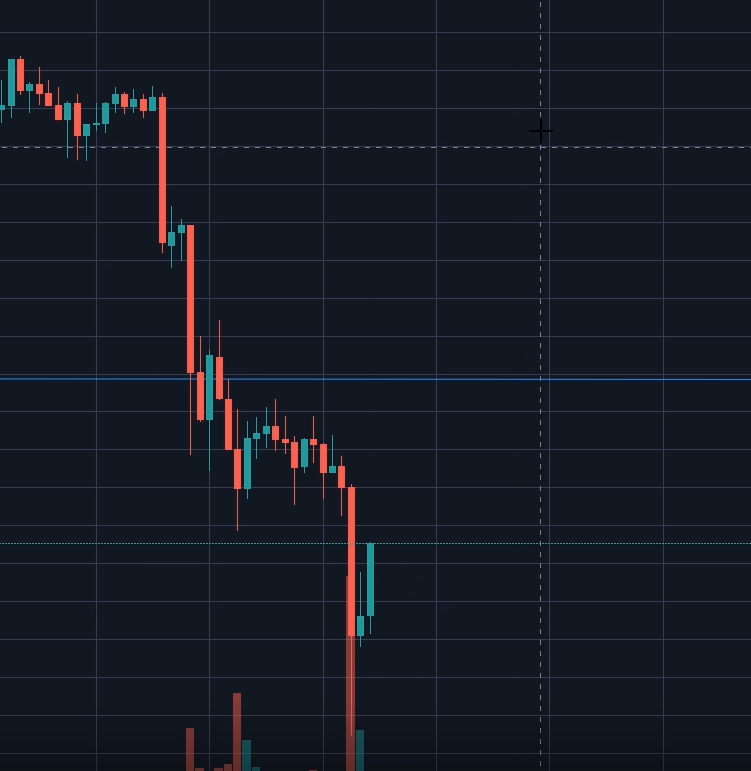 We dropped all the way down and we are spiking back up if Bitcoin repeats exactly what it did on June 14th. We should see a spike back up to this $9,600 level.

A Sea of Red Across Markets as Bitcoin Drops to $9.2K

Bitcoin started the week with a bullish run, but it has now given back all of those gains.

Indeed, major stock indices are all in the red Wednesday. In Asia, the Nikkei 225 of publicly traded companies ended the day flat, down 0.07%. Concern about increased coronavirus infection rates in Japan led to some selling pressure. In Europe, the FTSE 100 index dropped 3.1% Wednesday. The prospect of U.S. tariffs on U.K., French, Spanish and German goods dragged the index lower.

The U.S. S&P 500 stock index lost 2.6%. The round of stock selling has been attributed to concerns of the coronavirus pandemic’s resurgence in some states.

This coincides with the fact that this Friday a record over 1 billion dollars worth of Futures are going to be liquidated if the price maintains where it’s at. Like I’ve been discussing in the past. Just the options Market has been growing dramatically over the past several months and with these price breaks either up or down a lot of these positions get liquidated. When those liquidations happen we see a huge move in the market, but we never know if it’s going to be up or down. Fingers crossed and hope everything goes back up and we will keep an eye out on what happens to bitcoin and other cryptocurrencies on Friday.

Bitcoin outflows from miner wallets have spiked, with the majority of coins finding their way onto cryptocurrency exchanges.

The net flow of coins into or out of miner addresses fell to -2,935 BTC on Tuesday to hit the lowest level since June 2019, according to data source Glassnode. To put it another way, miner wallets witnessed the highest outflow of coins for a year.

“There has been a big spike in miner outflows overnight, I’m expecting a whole lot of selling, starting real soon,” popular cryptocurrency analyst Cole Garner tweeted, along with a chart from blockchain analysis firm CryptoQuant showing a big spike in the miner outflow around 10:00 UTC on Tuesday.
However, the Miner’s Netflow Volume does not tell us whether coins have been sent to exchanges for liquidation or sold off in an over-the-counter deal.

And this might be the reason if on Tuesday, they had a huge influx of coins on the exchanges and then we saw a humongous price drop in the last 24 hours.

This might have been miners selling off to get some profits. So that they can pay for their equipment. But you also have to remember that miners do not sell their Bitcoin unless they are sure that the market is strong, because if the market is weak and they sell off and the price crashes dramatically.

Fastest growing cryptocurrency, Compound (COMP) up over 143% in 24 hours 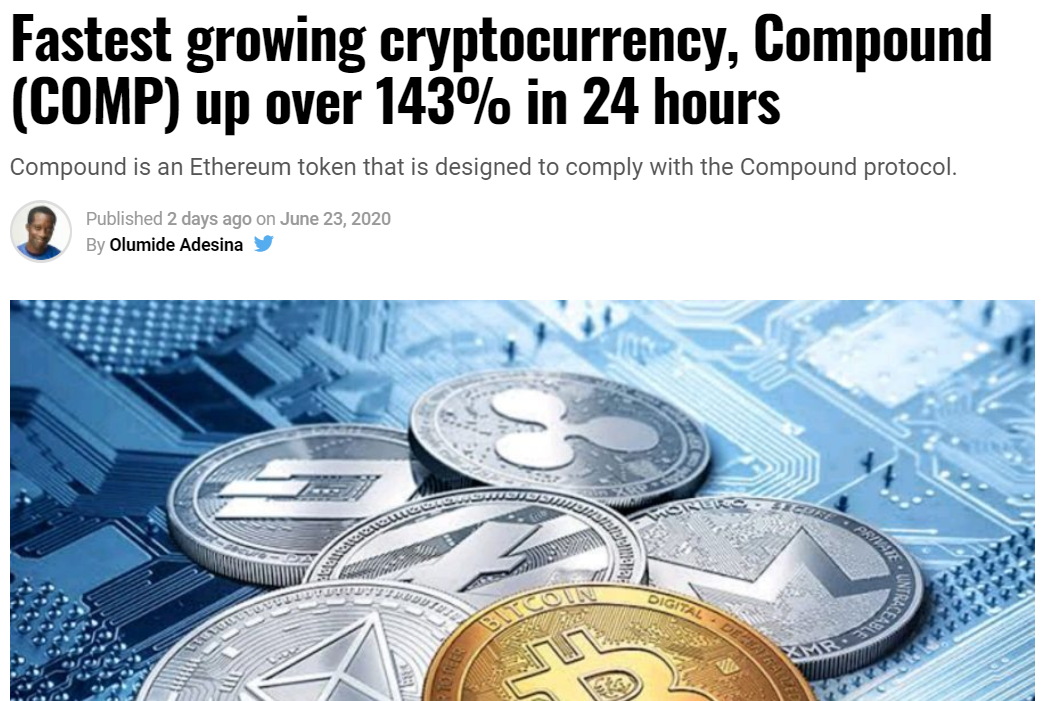 Records in the crypto world keep being smashed in the twinkling of an eye, and this week, Compound (COMP) became the 22nd most valuable cryptocurrency, according to data seen from CoinMarketCap. Its price surged to over $310 (June 21) per token before cooling at $281, as at the time this report was drafted, up from about $216 on June 20, 2020.

Yes, I read news articles, but I also fact check. So let’s jump into training View and actually see what the price of comp is now. What we’re looking at here is a chart of comp from June 19th of this year. So just over a month’s timeframe at its lowest price on 19th it was sitting at $140 and at its peak Price Right Here 387 dollars. 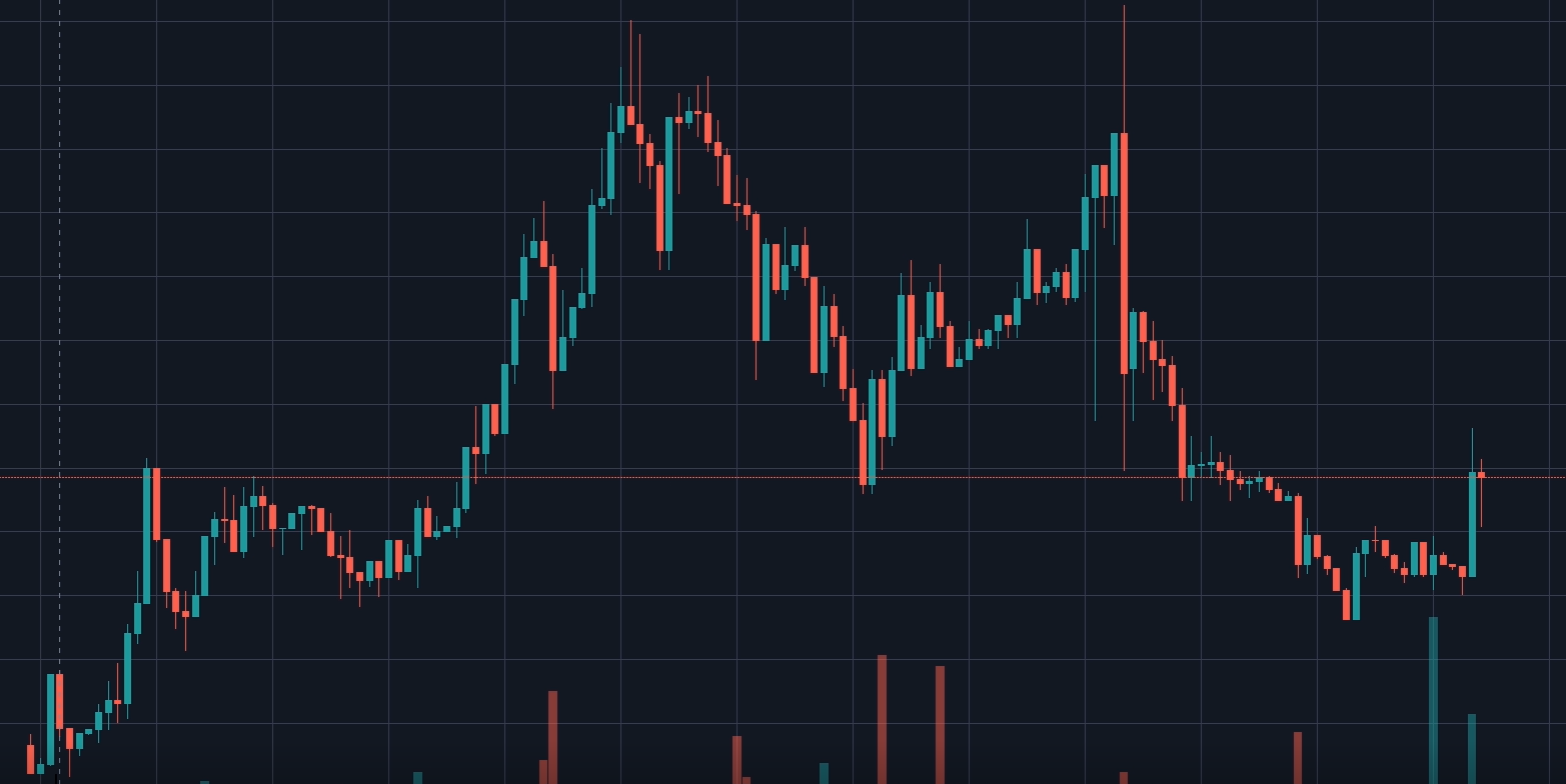 This is what I don’t like about altcoins people tout this massive massive growth and huge gains, but their spikes their pump and their dump. So say you bought right here on June 22nd at two hundred and thirty one dollars and the price spiked all the way up to three hundred and eighty six dollars. Now look at this humongous red Candlestick that lasted one hour. It dropped 38.3 percent in one hour. So unless you’re Nostradamus and you assumed that this would be a sell-off then you made a hefty profit.

But if not, you bought in and the price dropped back down and then immediately over the next day. It dropped an additional 18.6%.

Now, yes, it did recover that lost going up 6.2% but literally over the course of two days you were up 70% and down 20%. Alt coins are risky, if you do get in then get out as quickly as you possibly can.

You should always be expecting a pump and a dump.

Reference article:
A Sea of Red Across Markets as Bitcoin Drops to $9.2K
Miners Are Sending Bitcoins to Exchanges Again – And That May Be Bearish
Fastest growing cryptocurrency, Compound (COMP) up over 143% in 24 hours