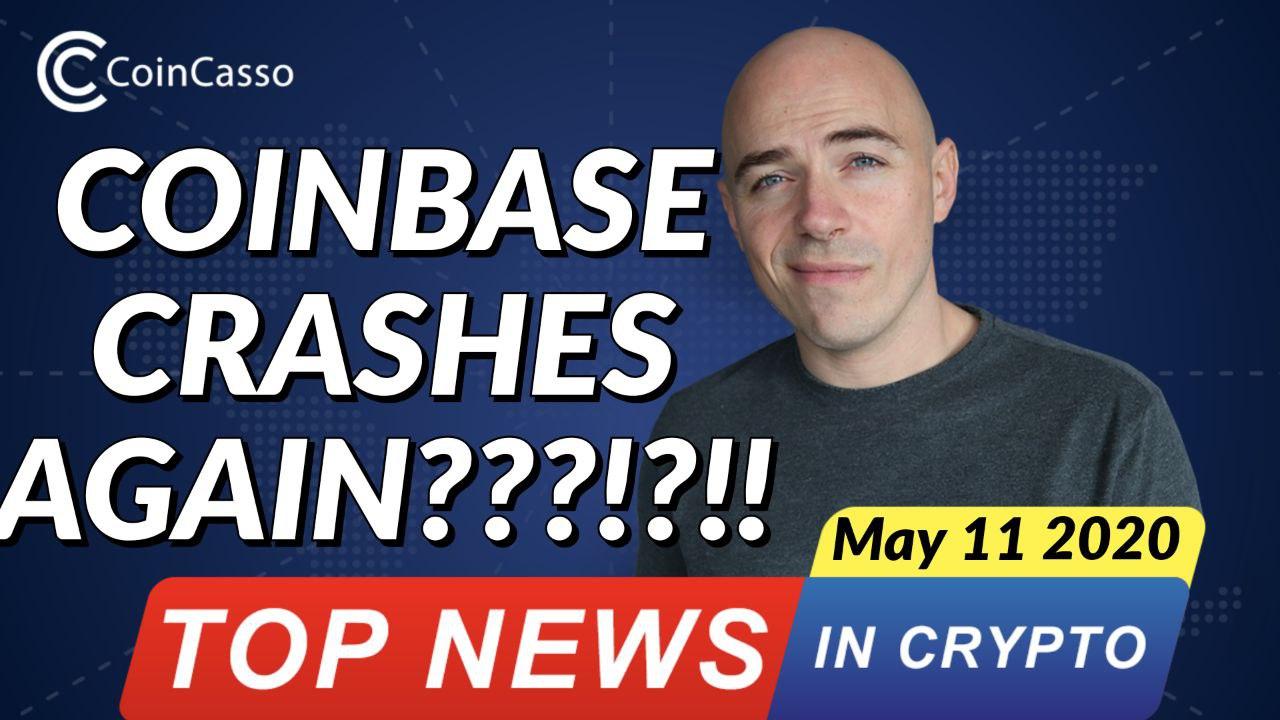 Coinbase experienced a brief outage Saturday as the price of bitcoin crashed 10% in 30 minutes. 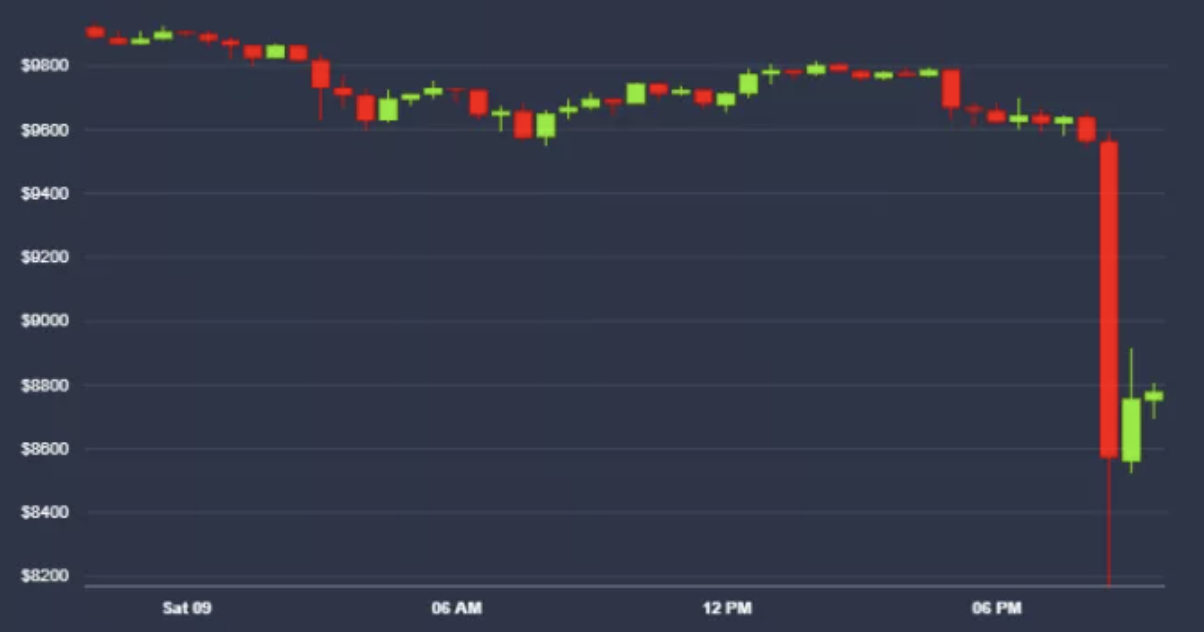 By 18:14 on the West Coast, service had been restored for the San Francisco-based company’s consumer and professional trading sites. Reached Saturday evening, a spokesperson for Coinbase declined to comment beyond what was on the status page, which said the exchange was monitoring the situation.

Other U.S. exchanges, including Kraken, reported all systems as operational during the weekend price crash.

Coinbase experienced a similar outage last week when bitcoin rallied 15% to $8,900. At the time of publishing, Coinbase’s volume was not excessively high relative to other peaks in trading volume during the past two weeks, according to data provider Skew.

Now I’ve covered this topic three times before. Every time there’s a massive buy-in or a massive sell-off like we saw in the beginning of part of March. And when we saw the price rally from about $8,000 up to $9,500, as well as this current one. This is absolutely unacceptable for a cryptocurrency exchange as large as coinbase to have this type of problem.

The best time to get in and out is when price is going up massively and down massively. So if you are currently a coinbase user I would suggest looking for other options. You can obviously tell, because this hasn’t happened just three times, this has happened like seven times in the last two years. Obviously coinbase does not care about the stability of their exchange and they haven’t put any thought and energy into it.

National economies are sinking into a recession but the bitcoin economy remains healthy and is still growing throughout the coronavirus crisis, even surging to $10,000 on May 7.

Crypto hedge funds, in particular, are reaping the benefits of volatility. For example, Eric Ervin, co-founder of Blockforce Capital in San Diego, said his fund’s returns are up 18% so far in 2020.

Now just to quickly summarize this article. If you remember a couple of days ago when I talked about Paul Tudor Jones and his Hedge Funds actually investing in Bitcoin Futures. This is causing other humongous market makers, big hedge funds, to actually incorporate Bitcoin options and Futures into their trading portfolios.

We’re seeing a widespread rush of more people getting into Bitcoin and these big financial institutions actually getting into the game as well. We’re seeing very nice growth in the cryptocurrency world and we’ve jumped from five percent of the population actually using it. With the sell off on Sunday, we’ve seen a lot of people panic selling and taking their profits, but you have to remember Bitcoin is going to be a long game strategy.

Once more people widely adopted cryptocurrencies as a form of payment globally. If we reach that 50% threshold, for 50 percent of the global population using this currency, that will beat out all other Fiat currencies. We will see a huge price run up and a far more consistent Bitcoin.

Future predictions say it should get up to $100,000. This whole weekend has just been a crazy ride for cryptocurrencies. A lot of people are speculating about different things. We will never actually know who was the person involved in selling almost 300 million dollars worth of bitcoin and other cryptocurrencies on all exchanges simultaneously because this is a decentralized network and you can’t trace transactions to a certain person because your transaction ID is just a number.