What is Tether (USDT)? All about this cryptocurrency! | CoinCasso Exchange

What is Tether (USDT)? All about this cryptocurrency! 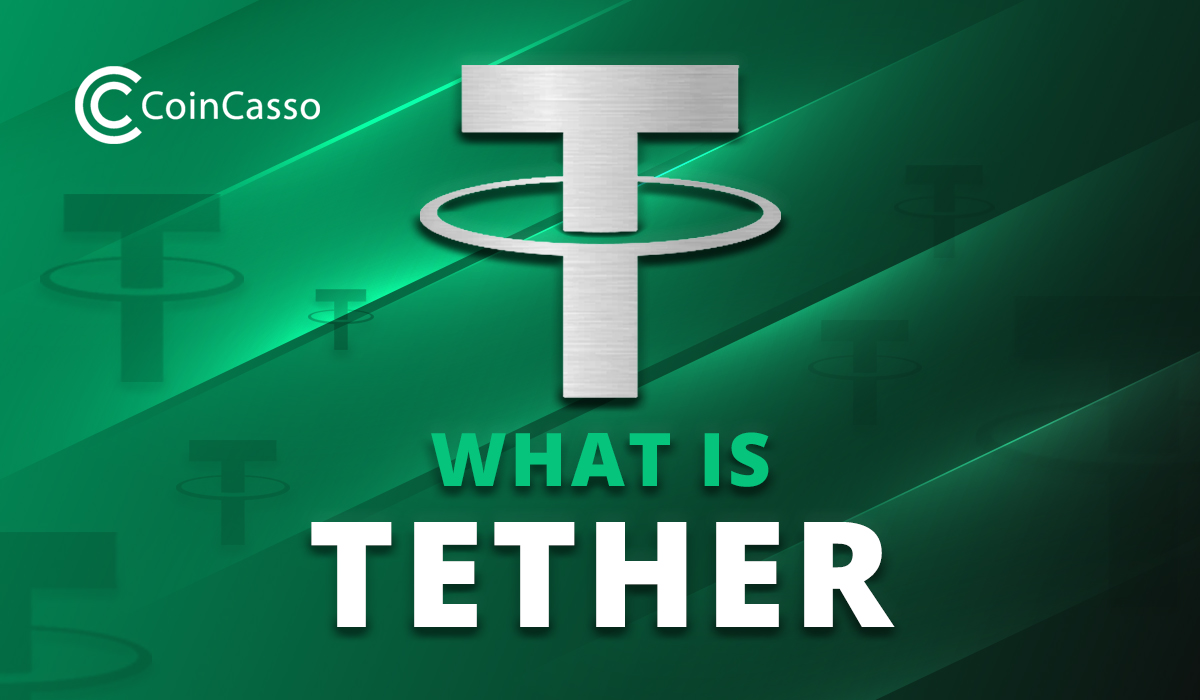 We presented cryptocurrencies such as Bitcoin and Ethereum. Maybe you know something about Dash or Litecoin. But have you ever heard of stablecoins like USDT, also known as Tether? We’re going to discuss stablecoins, Tether in particular. So if you want the Tether 101 course, this is going to be your number one resource.

How is Tether created? 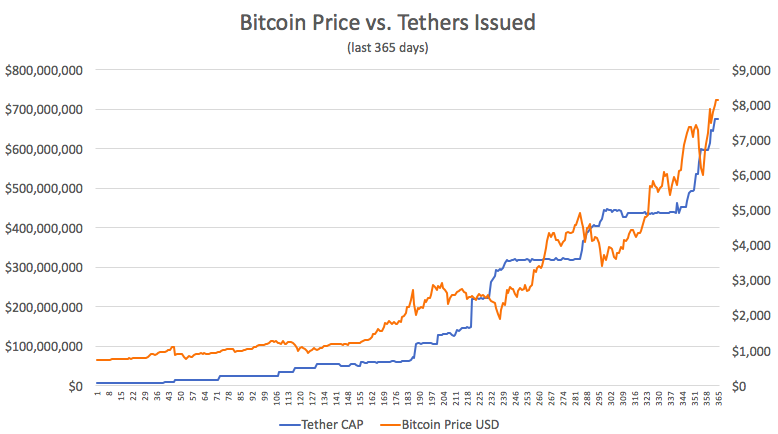 Traditional cryptocurrencies are digital currencies, and their value is based on supply and demand on a decentralized network. Stablecoins, while still considered as a cryptocurrency, are backed mostly by fiat currencies like USD, GBP, EUR, Yen. Stablecoins can be also backed by other cryptocurrencies or material goods like gold or silver. So what is Tether? It’s a stablecoin that we’re going to discuss today. Also known as USDT. USDT was first released by a company called Tether Limited in October 2014.

The concept of Tethers is that every Tether coin is physically backed by one dollar. Tether is actually built on the Bitcoin blockchain. So every transaction that has ever been made can be found on that ledger. Now, how is this possible? Let’s look at the Tether structure.

There are actually two ways to peg to another currency. A cryptocurrency peg uses an algorithmic peg. So for example, let’s make up a token. The Bitcoin is an awesome token. The more people buy it, the price should theoretically go up. But if it was algorithmically pegged to Bitcoin, basically what would happen is as the price goes up. The number of coins would actually be reduced to drop the price back down to what Bitcoin is worth. On the other hand, if selling started to occur, and the price started to decrease, more coins would be created causing the price to go back up and levelling out with Bitcoin.

This would happen thousands of times per second to keep the coin as closely as possible to Bitcoin. With Tether, however, it is backed by a fiat currency, so the more trading that occurs and the more that the price goes up. Tether limited actually has to get more currency in their portfolio to keep the price even with the USD. Do you want to know the answer to the question of what is Tether? You must know its functionality!

What is Tether used for? 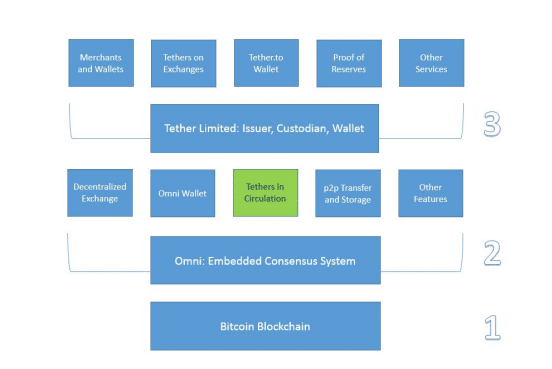 Why were these stablecoins even created? Why do we need a cryptocurrency that mimics the US dollar? They were actually created to shelter people from the volatility of cryptocurrencies. For example: you want to make some transactions by Bitcoin to make a profit, but one day BTC is worth $10,000 and the next week is worth $6,000. Like we recently saw. You can alleviate that effect by buying into Bitcoin using USDT and trading while it moves to make money and instead of holding on to Bitcoin. You can exchange it back into USDT and wait for your next trading opportunity.

It basically makes cryptocurrency trading much faster instead of waiting for a fiat bank transaction to process. USDT to Bitcoin or Ethereum can be done instantly because it is a cryptocurrency. This is great for people that profit from cryptocurrency arbitrage allowing them to make instant transactions from buying and selling cryptocurrencies across multiple exchange platforms. Like you can do on CoinCasso.

The cool thing about our dashboard is that we show a live ticker of the prices of different cryptocurrencies across different exchange platforms. So if you have an opportunity, and you see a big price difference between exchange platforms, you can quickly buy and sell and skim off the top. That is arbitrage.

Unfortunately, there are several issues in regards to stablecoins. Firstly, it’s very hard to audit these companies to actually find out if they have, on hand, the money to cover the equivalent coins in circulation. For example, in 2017 many people were selling Tether to cash out. However, the company was having trouble executing every single transaction. Thus raising a little yellow flag saying: does this company actually have the amount of currency to back all the tether in circulation?

The other issue with stablecoins is that the company that started it, has to have the cash on hand for client withdrawals. If you know anything about large quantities of money, it’s better to invest them and make a percentage on that money instead of holding it, and letting it sit there and collect dust, because then, it’s not doing anything for you.

Instead of the FED declaring they are printing trillions

The USA should give Tether and Bitfinex a call

They have been printing their own money and getting away with it for years pic.twitter.com/SagJxXHSw7

And the last issue with stablecoins is its usefulness in the long term. Basically it means that they were created to help solve the volatility issues that we see in cryptocurrencies, but as cryptocurrencies become more and more adopted, that volatility will go away and they will stable out. Therefore, it allows people to hold on to their Bitcoins instead of cashing out and transferring it into something more stable like USDT. In the meantime, however, this is a very good option for people wanting to day trade while keeping their assets safe. Unless the United States government actually adopts a stablecoin as their own.

Tether also has many advantages. Certainly, this digital currency is stable. In its history, Tether struggled with several hacker attacks. After all, Tether still works, Tether is available on many exchanges, also on CoinCasso. Therefore, it enables traders at all levels to become familiar with the cryptocurrency market. That is why more and more people use Tether. Tether Limited continues to grow and develop as a company. The company tries to build trust among its customers. One of the newest features is the periodic release of its accounts. By doing this, the company aims to show that, in fact, each USDT is backed by a real USD in their accounts.

Why does the cryptocurrency world need a stablecoin? It’s easy! Crypto traders need this to increase profits. Cross-border cryptographic transfers require a stablecoin to ensure proper value transfer. In fact, anyone in the world of cryptography, from beginners to experts, would benefit greatly from Tether.