What is an ICO – Beware of SCAMS | CoinCasso Exchange

What is an ICO – Beware of SCAMS 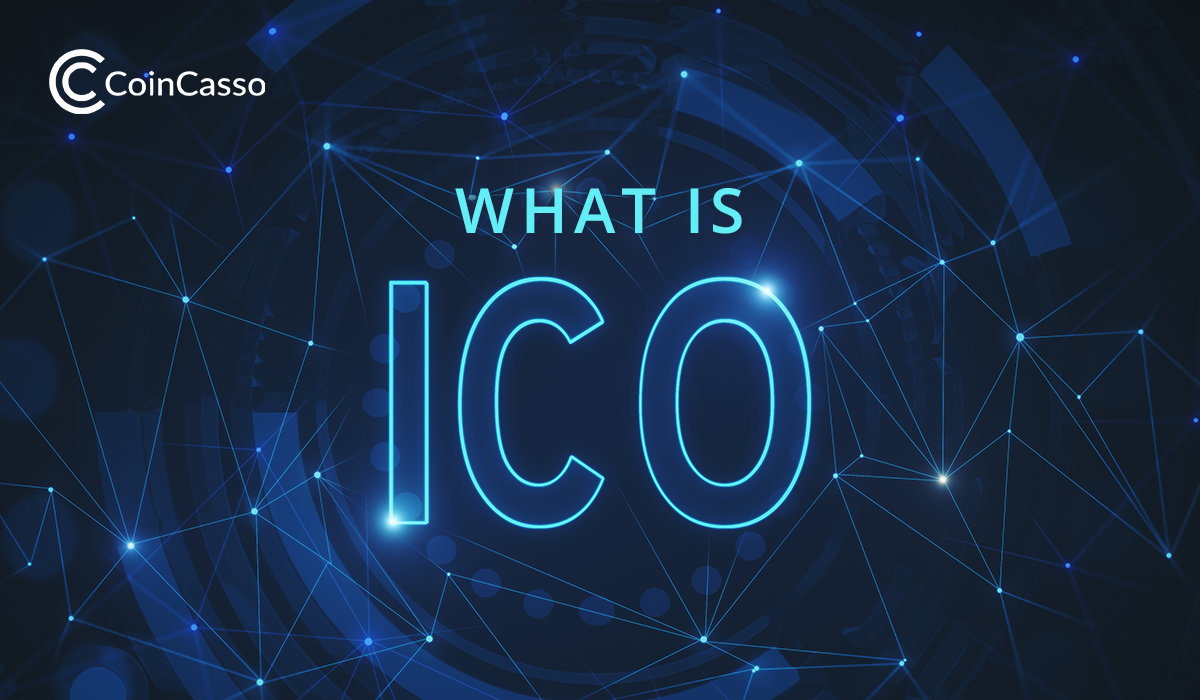 If you follow the crypto world, you certainly hear the term ICO. You probably noticed that many projects raised funds thanks to Initial Coin Offering. So what is an ICO? Simply put, it is a type of business financing that is based on the sale of cryptocurrencies. However, the ICO process is more complex and worth learning about, which is why we invite you to read our article.

How does it work? 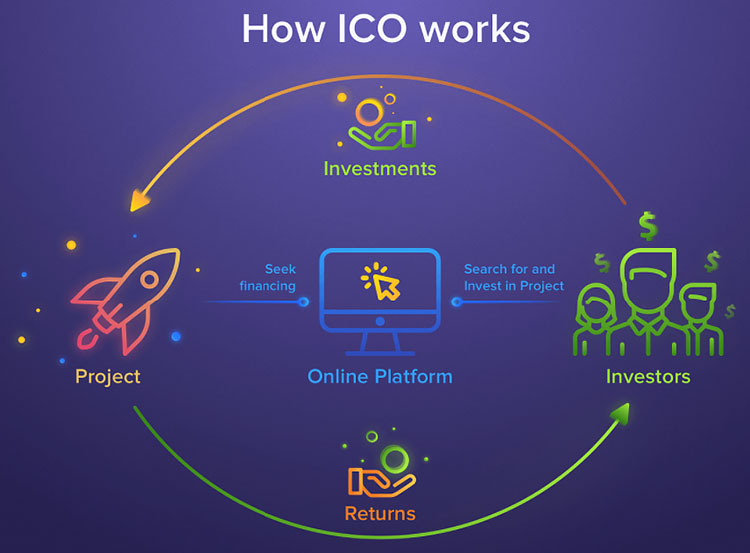 ICO is often compared to an IPO – a public offering of specific securities. However, such a direct comparison of these two forms of fundraising is deceptive. IPO mainly applies to enterprises that already have an established position on the market, a finished product and sell shares in their company to raise funds for further development. ICO is a process that allows enterprises to collect the necessary resources at an early stage of project development. Investors who buy tokens that are issued as part of raising funds do not receive any ownership of the enterprise.

The most popular way to create ICO tokens is to use the Ethereum blockchain network, based on ERC-20 standards. Along with ETH, other platforms have been created that support the creation of own tokens, e.g. Stellar, NEM or Waves. Companies that have already developed their blockchain usually decide to create tokens on their own platform.

If a company wants to develop its token in the ERC-20 format, it can use smart contracts that are part of the Ethereum blockchain network. The ERC-20 protocol sets out the rules that must be followed when creating tokens based on the Ethereum blockchain network. Smart contracts ensure that the rules are applied. If the company manages to create the token, it’s time to find a way that will convince potential investors to get involved in the ICO project and purchase the token. Most often, companies use whitepaper for this purpose, which describes the company’s goals and technological issues of the new product.

How do you make money from ICO?

A properly carried out ICO can be an ideal option to raise funds for the entire project. Startups can use the ICO to raise financing based on an idea that may or may not be proven on the market. Obtaining funds in a process other than Initial Coin Offering without a finished product is practically impossible. Traditional financial institutions are very restrictive when it comes to investing.

Currently, the majority in ongoing or completed ICOs are startups. However, the situation is slowly changing. Some companies are beginning to see the opportunities that ICO can offer with an established market position. There are already companies that have organized a successful ICO, whose main goal was to create a new project based on blockchain technology. In such cases, the ICO was a way to raise funds for a specific venture or to decentralize all business. We call this process reverse ICO.

Who can carry out the ICO?

Using ready guides or expert opinions, almost anyone can create their own token and create a whitepaper containing a description of its use. However, for ICO to be successful, those responsible for the project should develop a cost-effective project based on blockchain technology. It all requires knowledge, skills and relevant experience especially in the world of cryptocurrencies.

The success of ICO depends on a solidly described project, which is supported by relevant evidence demonstrating the possibilities of the venture and its main ideas and their development in subsequent stages. That is why sales in this process are also important and the investors’ approach to the subject depends on it.

Is the ICO regulated?

The increasing number of ICOs carried out has attracted the attention of regulators in many places around the world. In the USA, legal issues concerning ICOs and cryptoes have recently been a very common topic of meetings and discussions between regulatory institutions.

All these regulations are still at an early stage. There are currently no uniform regulations on the regulation of fundraising processes in many countries. Too many regulations can significantly slow down the development of the crypto sector and blockchain technology. However, in the financial world, it is said that such laws can increase the legitimacy of the space that will alleviate the fears of financial institutions that so far have prejudices against the crypto market. A balanced approach assumes that the cryptographic sector should be free enough to function outside the traditional financial system.

The possibilities of the ICO can be seen from the success of the various Initial Coin Offering so far. The current record holder in raising funds through ICO is the Filecoin project, which has raised $257,000,000. The main goal of the project is to use free hard disk space around the world. The whole is built on a blockchain that has a Filecoin (FIL) token.

Another interesting project that was successful during ICO is Tezos, which raised $232,000,000. Tezos is a decentralized platform based on blockchain technology with its own crypted XTZ. The Tezos network has been operating since June 2018 and is based on the Proof of Stake consensus algorithm.

SIRIN LABS Token – another undertaking that raised funds in the form of $157,885,825 during the ICO. It is worth adding here that Sirin Labs is one of the first blockchain smartphones available on the market.

Why is ICO so important?

The main instrument used to raise funds within the ICO are cryptovalutes. Digital currencies themselves set new trends in the financial sector and are used in many companies. The amount of capital that is crypted they are able to raise during the ICO, gives many projects and companies a signal that it is an ideal way for a given project to progress.

However, we keep hearing about ICO scams. Such actions adversely affect the reputation of the cryptic market. That is why successful ICO projects are so important, which increase the authenticity of the digital currency market in the eyes of the public and potential investors. This new way of raising funds is constantly changing in order to address the shortcomings. ICO is considered by many to be the best alternative to raising funds for companies to develop further.