What determines the price of Bitcoin? | CoinCasso Exchange

What determines the price of Bitcoin? 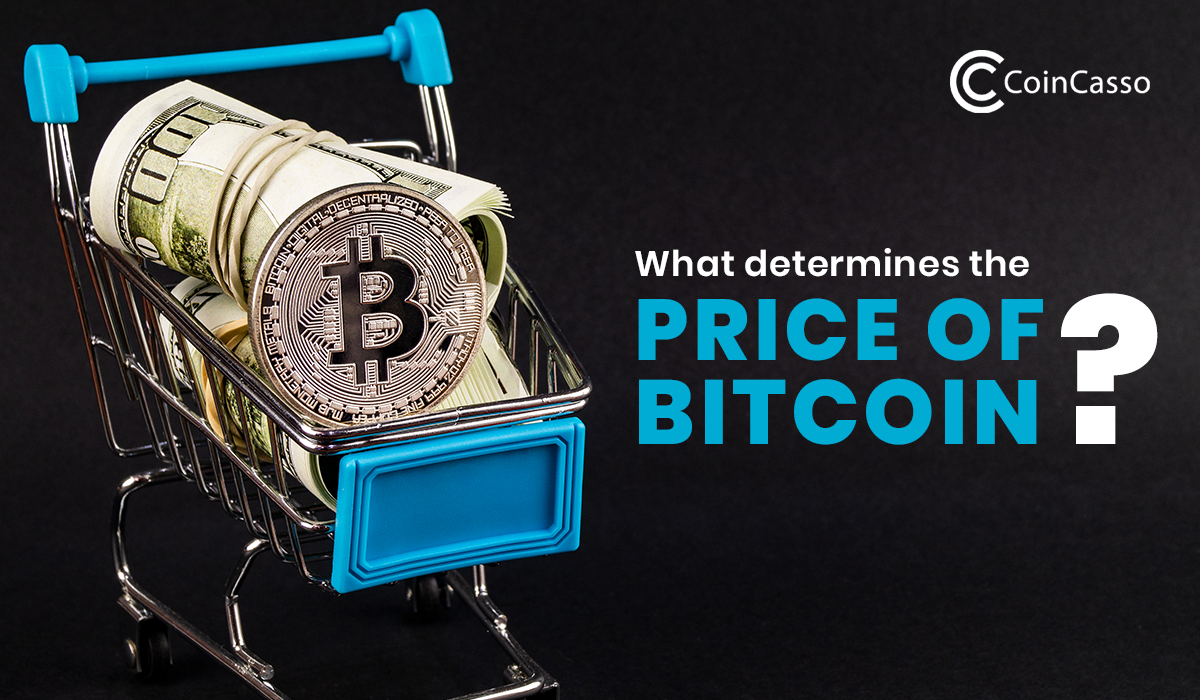 Bitcoin – by far the most popular crypto in the world. Where does it really come from? What determines it? There are many factors related to the price of BTC on the market. We will explain some of the most important factors.

The value of Bitcoin, as with other assets, is determined by the law of supply and demand. If there are more demand and less supply, the price automatically increases and vice versa. Unlike FIAT currencies, crypto has a limited amount. For Bitcoin, its maximum supply is 21 million coins. Every 4 years there is a BTC halving, which halves the mining reward for miners. This event controls the amount of Bitcoin coins in circulation and prevents inflation.

The price of Bitcoin can also be influenced by the regulations of individual countries. And although many economies have not responded to the crypto activity in their countries. New reports and regulations concerning cryptocurrency are becoming more and more available all over the world.

One of the first countries to regulate digital currencies is Malta. This country already in 2018 passed laws that cover the cryptic market. Such actions can also affect the price of Bitcoin.

The value of BTC also depends on the financial situation on the market. In a situation where the traditional market is in crisis, societies begin to take an interest in other assets. In such a case, Bitcoin and other cryptocurrencies become a good investment opportunity and a better form of securing funds. Society starts buying digital assets and their price starts to rise. Therefore, financial crises have a strong impact on the price of Bitcoin.

And here a good example is Venezuela, which is currently struggling with a huge economic crisis. The currency of this country is worth practically nothing because of inflation. That is why the importance of Bitcoin and other digital currencies has recently increased in this country. 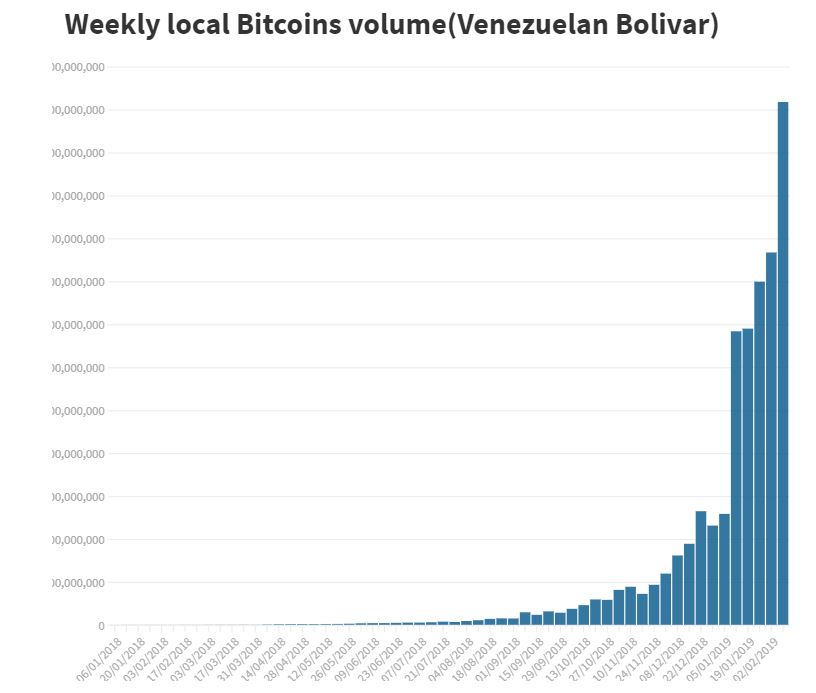 The activity of investors, especially those with large capital, has a significant impact on BTC’s price. Therefore, if large corporations are interested in Bitcoin, their price may also rise.

In addition, it is worth mentioning here that a large amount of BTC’s excavated stock is in the portfolios of several people. They are actually playing the first fiddle in the world of crypto. But it is not really clear whether this directly affects the price of BTC.

There are also Bitcoin whales – the biggest BTC investors. To this day there is not much information about them. It is especially difficult to establish their identity. However, they have a significant influence on Bitcoin price movements.

BTC mining is closely related to technology. Bitcoin excavators and their processing power are by far the most important in this process. The speed of the Bitcoin network and its price depends on the computing power.

If power increases, it increases the number of excavated blocks and transaction speed. This is an important issue to consider in the case of BTC price. Another important technological aspect is blockchain. It also influences the value of BTC and its credibility.

The media is a tool that covers a large part of society. They somehow influence the opinions of people and investors. That is why the media can help or harm the crypto. Positive messages can increase the value of Bitcoin, negative messages can significantly reduce it, because they usually cause panic.

And they told me Bitcoin was a risky volatile asset…

(Plotted in log charts so % gains/losses are proportional within each respective sparkline) pic.twitter.com/qxC1xF8cay

The media can also help to increase the cryptic value through an educational function or by providing catchy information. In addition, this increases public confidence in digital currencies.

The situation on stock exchanges

The value of Bitcoin is also determined by situations taking place on world stock exchanges. This is a very important determinant. The recent one, which is operating on the market, can be used as an example.

Due to the Covid-19 epidemic, the stock exchanges of the USA, Japan or countries in Europe have suffered huge drops. In such a situation we also observed a significant drop in the value of Bitcoin. Of course, the situation is not a rule, but it is worth remembering this example.

There are probably more factors influencing the market price of Bitcoin and other cryptos. It is worth following the market and simply analyzing it. However, cryptocurrencies are becoming increasingly important around the world.