What are cryptocurrencies? Get to know the basics! | CoinCasso Exchange

What are cryptocurrencies? Get to know the basics! 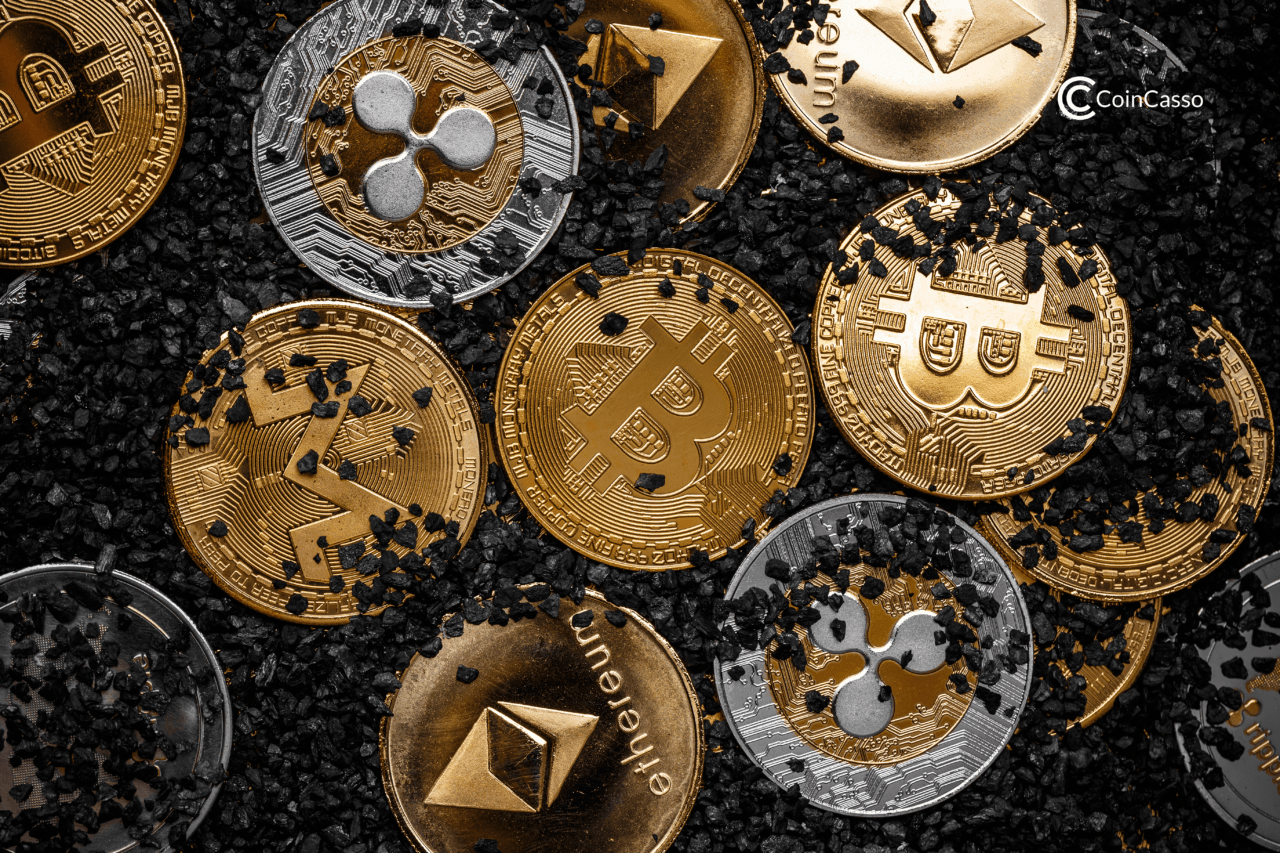 If third parties do not participate in the transactions, how can they be verified? And where does the supply come from?

The answer is blockchain technology. It is revolutionizing the world. How it’s working? What problems does it solve?

As the name suggests, blockchain is a chain of blocks containing information. It is a public ledger utterly open to everyone. 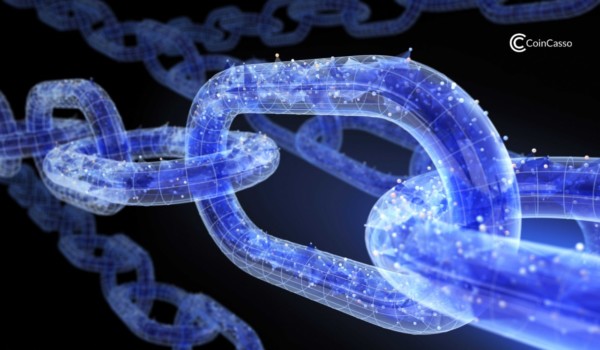 In general, blockchain is a distributed database model that acts as a book to store and manage transactions.

This technology was initially designed in 1991 by a group of researchers and was originally intended to mark digital document tags. It was not widely used until it was adopted by a person using the anonymous name of Satoshi Nakamoto in 2009 to create the most-famous cryptocurrency: Bitcoin.

How does blockchain technology work?

On blockchain, each block contains essential information: data, a hash and a hash of the previous block.

For example, Bitcoin’s blockchain stores simple three elements in the data: a name of the sender, recipient, and amount of money sent.

Hash is a term used in cryptography and means the result of a shortcut function. This is a long set of letters and numbers that identify the block. You can compare hashes with fingerprints.

Together with hashes to previous blocks, this mechanism effectively creates a chain. However, using hashes is not sufficient to prevent manipulation. Blockchains have what is called a proof-of-work. It is a mechanism that makes the creation of new blocks slower. In the case of Bitcoin, these calculations take about 10 minutes.

Instead of using a central chain management element, blockchains use peer-to-peer networks which anyone can join. When someone creates a new block, it is sent to everyone on the network. When someone enters the system, he receives a full copy of the block. In cryptocurrency networks, we call validation of transactions a crypto mining. 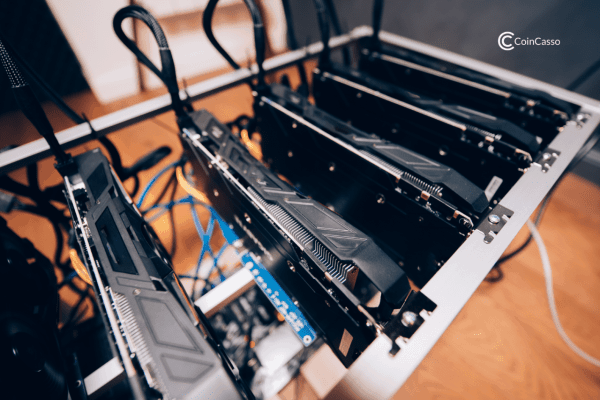 Blockchain is continually evolving. One of the latest innovations is the creation of Smart Contracts. Smart Contract is a digital form of traditional contract and is a solution that ensures that all types of interpersonal transactions can be beneficial to all interested parties regardless of trust. Smart Contracts allow the performance of trackable and irreversible transactions without third parties involved.

Blockchain technology is going to definitely revolutionize our lives. It affects many different areas and transformates the world, for example by preventing money laundering and corruption.

To mention another example, in health care, in most countries around the world, blockchain can be successfully used to include doctors, patients, hospitals and insurance companies in the network. It allows to minimize the risk of fraud, and the problem of unauthorized access to discreet and anonymous medical data.

Cryptocurrencies and blockchain technology are a revolution. Their impact on present and future world is unquestionable, as they are going to drastically change various industries, including medicine, economy, politics, law, and many more. With current direction the society is taking, the future innovations seem to be rather a matter of months than years. In the near future, we plan to publish a series of articles related to the impact of blockchain technology on various areas of life. Stay tuned!