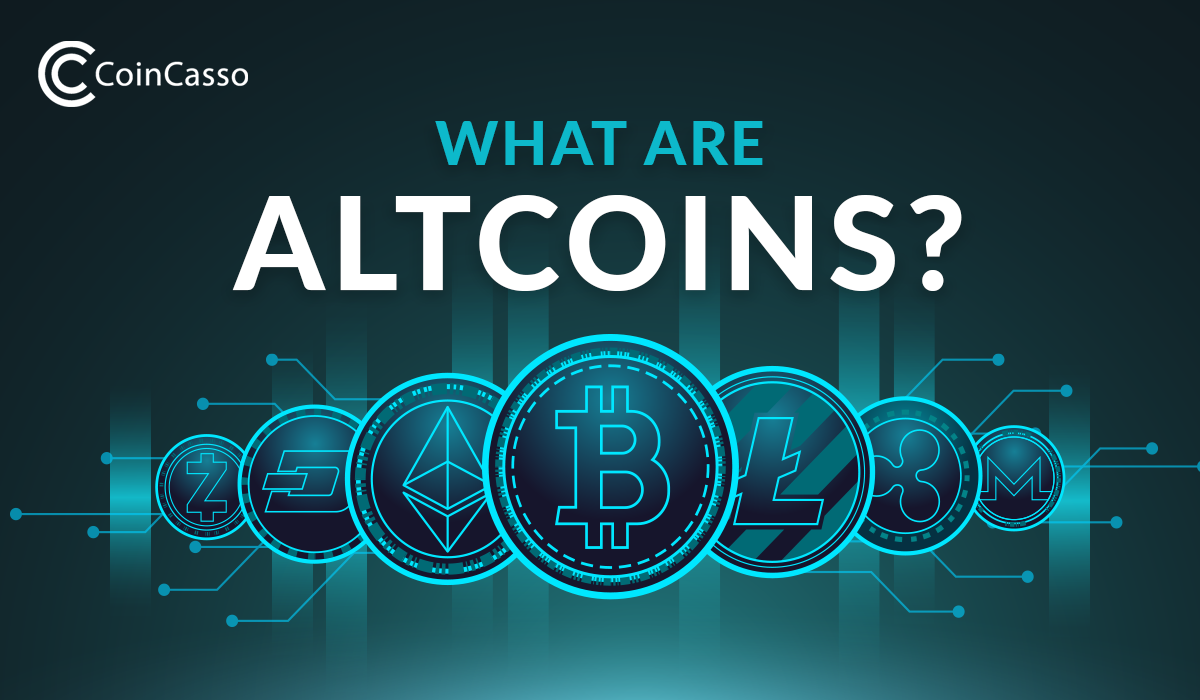 Bitcoin is not the only currency available on the crypto market. There are many equally interesting alternatives to BTC, which we call altcoins. They all have one thing in common – they are digital currencies, with their own blockchain and value. So what is altcoin? How do they actually work and why did they come into being? You will find out by reading our article.

Definition of the altcoinWhy is there such a distinction between Bitcoin and Altcoins?

In 2009 Bitcoin was founded and was officially recognized as the first cryptovalent in the world. For the first few years, Satoshi Nakamoto’s idea of blockchain technology, thanks to which BTC was created, was not popular. At that time, there was no other digital currency that would meet the requirements of crypto. So if you were talking about digital assets, BTC was the most common.

Why are altcoins created?

The technical reason may be that creators often want to improve a project, in this case BTC and try to create a new alternative. The big disadvantage of BTC is the high transaction fees, so many creators want to change that. The second reason for creating altcoins is simply because they want to make money on crypto, which is still developing. The crypto market is growing, it’s an interesting way to invest money and multiply capital. This is why more and more projects choose to create their own altcoin. 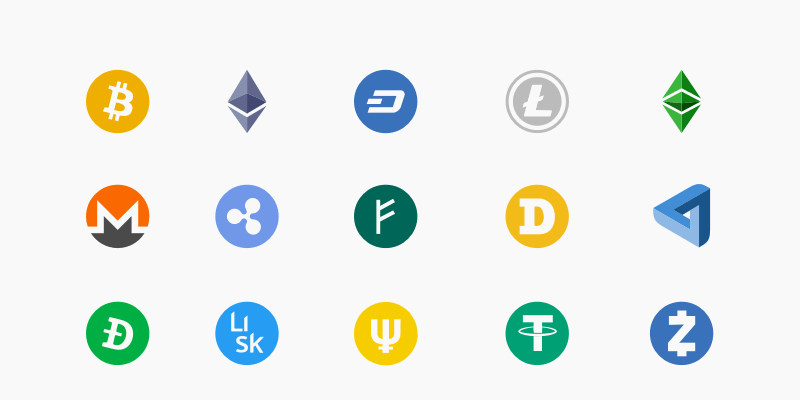 The most popular altcoins

Altcoin can be a coin with its own blockchain or a token that uses a blockchain of another crypto. Market capitalisation is important in the whole world of crypto. How is it calculated? You must multiply the number of coins in circulation by the current price of the coin. The crypto market is very dynamic, so it is difficult to indicate the best altcoin. However, some have maintained their position in terms of market capitalization for years.

They are among them:

•Ethereum (ETH) – has a blockchain, which allows you to create smart contracts and create your own tokens used in the ICO process. The ETH is available on many crypto exchanges, including the CoinCasso platform!
•XRP – formerly known as Ripple, the company has cut off the crypto from the one it controls by renaming it.
•Litecoin (LTC) – considered to be an improved version of BTC. It works faster, and additionally the transaction costs are lower. It is worth adding that LTC is called the silver of the Internet.
•Tether (USDT) – stablecoins, while still considered as a cryptocurrency, are backed mostly by fiat currencies like USD, GBP, EUR, Yen. Stablecoins can be also backed by other cryptocurrencies or material goods like gold or silver. Tether is also available on CoinCasso.
•Monero (XMR) – a crypto that focuses on anonymity when transferring funds.

Due to the huge number of altcoins, it is practically impossible to control them. This involves more risk than transactions with Bitcoin. BTC and other altcoins can be used by hackers. In addition, such currencies often have less security. BTC is constantly being checked by its creators for security features. Many altcoins were created by the popularity of Bitcoin. Unfortunately, later they did not achieve such success and became an easy target for criminals. Another threat is the liquidity of altcoins. The lack of an actual exchange rate link with goods or fiat currencies makes altcoin prices very volatile.

Bitcoin was the first crypto and is still the most popular one. However, it has several disadvantages that can be improved. That is why altcoins are created, which in their application try to improve the technology used in BTC and eliminate its disadvantages.