Is it too late to buy Bitcoin? | CoinCasso Exchange 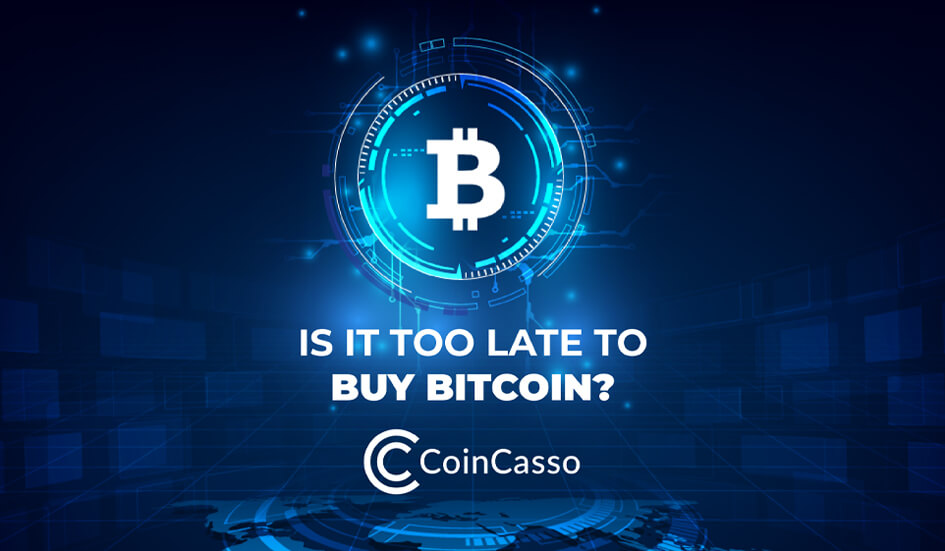 Ever felt that you are the last one to walk into a great party? Well, the Bitcoin boom is a bit like that  – every time one hears about another boom, one can’t help thinking about the time it was barely trading at a dollar! If you are feeling left out and sad, imagine what Laszlo Hanyecz feels like. He is the guy who famously bought two pizzas for 10,000 Bitcoin in 2010. That would be about $4.4 billion today! However, you don’t even have to go that far back in time to get a strong dose of FOMO; less than five years ago, buying Bitcoin was a much more affordable at $1000.

So, is it too late to buy Bitcoin now?

The answer to this question is complex and layered. Let’s first delve a bit on the history of Bitcoin aka the digital gold

History of Bitcoin – from currency to asset class

The first crypto coin, Bitcoin, had a humble beginning as an emailed whitepaper in October 2008. Titled ‘Bitcoin: A Peer-to-Peer Electronic Cash System’, the whitepaper laid out the concept of a decentralized digital economy.

While it all sounds perfectly normal now, at the time, it was truly revolutionary and futuristic!

On January 3, 2009, the blockchain was launched when the first block, called the genesis block, was mined. The Bitcoin, for the first year or two, remained within the tight-knit group of enthusiasts as a novelty product. It finally managed to get listed on an exchange in 2010.

However, by 2011 miners and coders started to improve upon Bitcoin’s blockchain and built Ethereum and Litecoin. In the same year, Bitcoin’s value finally crossed $1, and within a few months, it saw its first bubble and reached around $31 before sinking back to single digits.

It briefly came close to $20,000 in another month and went into freefall right after that. The crash, which was brought on by tightening regulatory oversight, led Bitcoin to lose close to 80% of its value.

At that point, many pundits were ready to write off Bitcoin as another version of the dot com boom, but it proved them all wrong.

2020 – the pandemic year turned out to be a big boost for cryptocurrencies, and Bitcoin was the first stop for people trying to put their money in a safe place. Bitcoin touched an all-time high on May 2021 and reached around $64,000 before – yes, you guessed it – dropping down and losing more than half its value. BTC is now settled and trading at $40,000.

All this volatility has divided the cryptocurrency ecosystem into two halves – one that believes passionately in cryptocurrency’s future as the main medium of exchange in the next decade or so. The other side is equally vehement about cryptocurrencies – especially Bitcoin, being a con that is sure to collapse sooner or later. 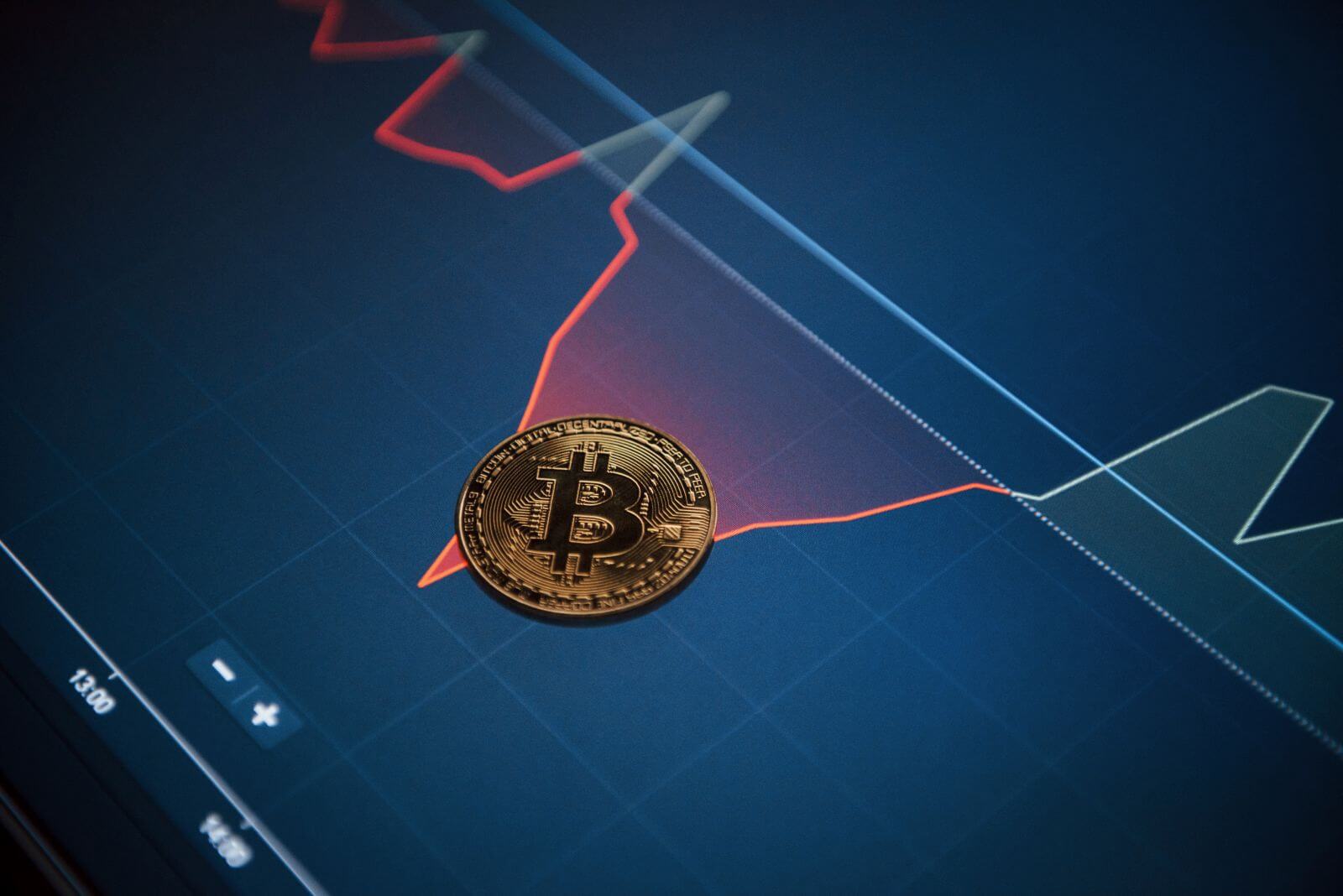 Let’s start with the pro-Bitcoin arguments

Bitcoin is the closest you can come to gold in the digital world! It is no longer a mere currency; rather a valued asset class. Naturally, as a digital asset, it is traded and used more like an investment in the financial markets.

Bitcoin is the oldest and the most stable of coins with unmatched profitability in the cryptocurrency world, making it a go-to option for all investors.

However, let’s look beyond the well-documented popularity and profitability of Bitcoin to see what really makes it an attractive choice for investors.

1. Supply and demand of a digital currency

On the supply side, Bitcoin’s limited supply is a positive factor. BTC is capped at 21 million, and 18 million of these are already in circulation. And it is not only limited but also slow and expensive to mine and impossible to fake. Based on foolproof blockchain technology, the only way to own it is to buy Bitcoin. It is impenetrable when it comes to fraud and hacking. 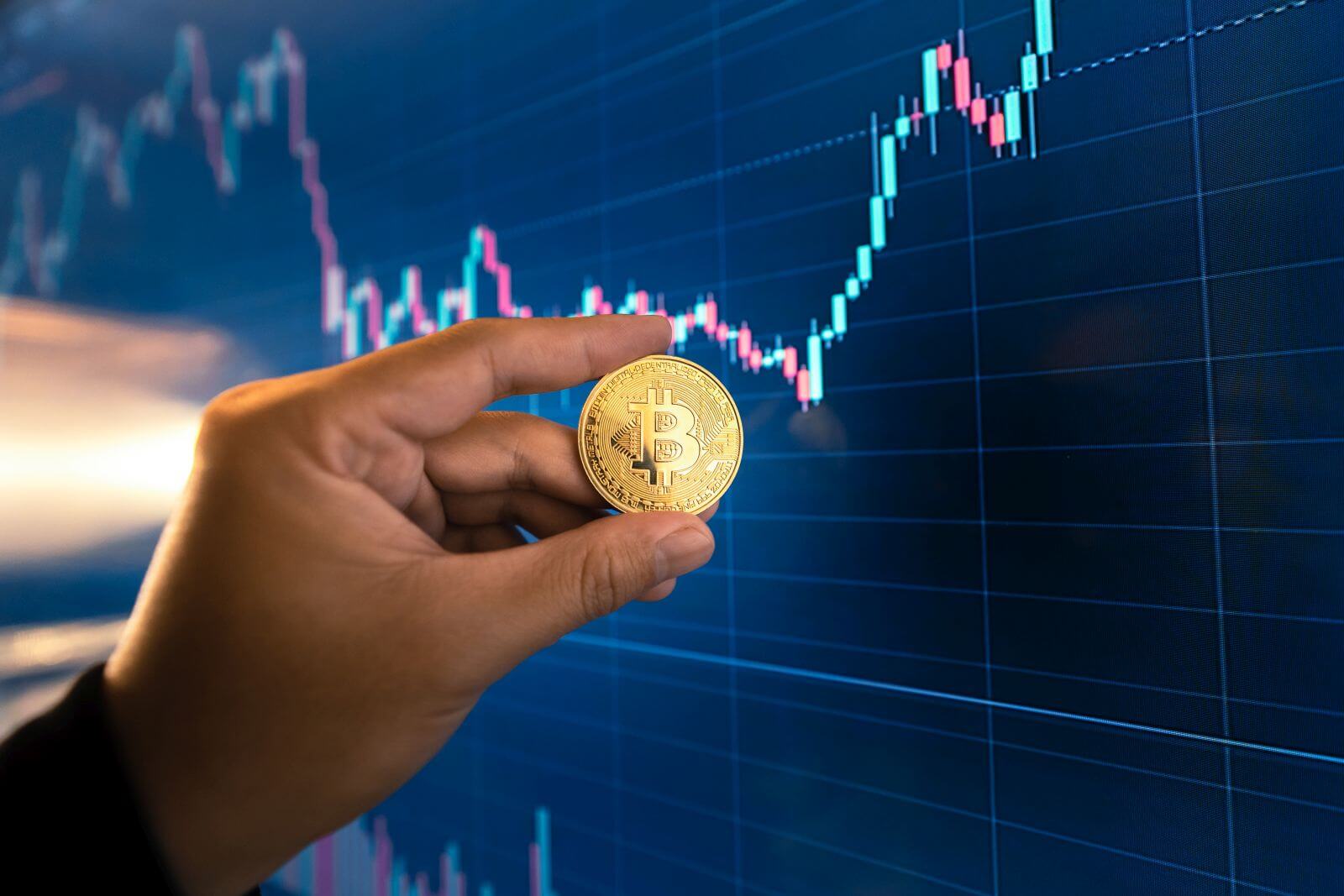 The buzz around Bitcoin has created a spiking pattern of demand that ensures that there are always people willing to put their money on it. This is partly due to its widespread acceptability by institutional investors and traditional businesses who, through their actions, have mainstreamed Bitcoin. Even entire countries are jumping on the Bitcoin bandwagon, making it seem rock solid.

There is no doubt that crypto pundits are all advising all to buy Bitcoin. Its meteoric rise has almost shut down the naysayers who have been predicting a Bitcoin doom for a few years now.

It touched its highest ever value at over $60,000 this year, and some of its wildest fans are predicting that Bitcoin’s price will touch $288,000 by 2024, with forecasts says that users will be shelling out $1 million to buy Bitcoin by 2030.  There is plenty of leeway to earn on a Bitcoin investment.

Unlike fiat currencies, Bitcoin is not subject to devaluation or inflation. It is also completely independent and free from any external control. It can never be seized by the authorities nor manipulated by governments.

For people looking for freedom from controlled financial systems, to buy Bitcoin and parking wealth in it is one of the safest bets around.

Now that you are all primed to log on to CoinCasso to make your Bitcoin purchase let’s show you the other side of the Bitcoin.

Here are some of the reasons why some experts tend to downplay the king of crypto.

Yes, some predictions see it touching $1 million in less than a decade, but the current value of a Bitcoin makes investing in it a big gamble. It is currently trading at around $40K, and for most people, that’s a sizable amount to push into a volatile sector.

2. It is very volatile (more than the normal stock market)

While, compared to other currencies, Bitcoin is considered stable, even a quick glance at its price history will show that it has swung wildly in the last few years.

From starting 2020 at $7000 to touching $60,000 in a year and a half to losing half its value in the next 3 months, Bitcoin has had a bumpy ride by any standards. Its higher value makes it especially dangerous for new entrants who might want to buy Bitcoin on a whim.

Governments around the world are now cracking down on cryptocurrencies, and Bitcoin as a flagbearer of the sector has come under increasing pressure and scrutiny. China has banned crypto-based transactions and is shutting down rampant Bitcoin mining. China’s long-term goal is to make its own digital currency supreme.

On the other hand, the US is also looking to bring regulation to tame the sector, and the traditional financial sector is organizing against the looming threat that digital currencies represent to their business interests. All these factors have added an element of risk to crypto investments overall.

Cautionary tales of wallet hacks are presented as breaking news almost every month, and Bitcoin’s high value makes them an appetizing target for cybercriminals. The storage and security of a Bitcoin investment can become a big headache in the long run.

Lastly, Bitcoin might be the priciest, but it is surrounded by 1000s of other coins which offer a great return on investment and are built on better technology stacks that enable them to do more. A prime example of this is the concern around the negative climate impact of Bitcoin that is now pushing users to look more seriously at alternative crypto coins built on more mature and nature-friendly blockchain models.

It is never too late to invest in an asset that is constantly climbing. Sure, you didn’t buy a Bitcoin at $1 or even at $1000, and now when it is trading at over $40,000, it might seem out of reach, but there are two things that should make it easier for you to jump on the Bitcoin bandwagon.

It WILL grow! There is no doubt that Bitcoin will keep gaining big in value in the coming 5 years.  While it is incredibly volatile, the overall graph has always pointed north and will continue to do so.

The fact that most investors have no plans to sell their BTCs is enough to attest to its continued popularity and the confidence the BTC investor community has in its long-term prospects.

You can buy Bitcoins in bits! The entry price for even a single BTC can be too much for the average user who might not want to overexpose their investment portfolio to crypto instability. For these investors, there exists an option to own a part of a Bitcoin. Start small and expand when you are comfortable.

How to buy Bitcoin?

Want to invest in BTC in the near future?

A simple, safe, and hassle-free way to own a BTC is via Coin Casso. Our 360-degree marketplace is a one-stop-shop crypto ecosystem. From information and how-to guides to an expansive crypto exchange to other associated services such as crypto wallets, affiliate programs, and more, you can find all you need as a coin owner on our portal.

So, why stop at Bitcoin? BTC is just one of the many cryptocurrencies available in the market. Several others such as Ethereum (ETH), Litecoin (LTC), Cardano (ADA), Stellar (XLM), and Tether (USDT) also provide a great return on investments and have stellar reputations. Do consider diversifying your investment portfolio with a good mix of coins.