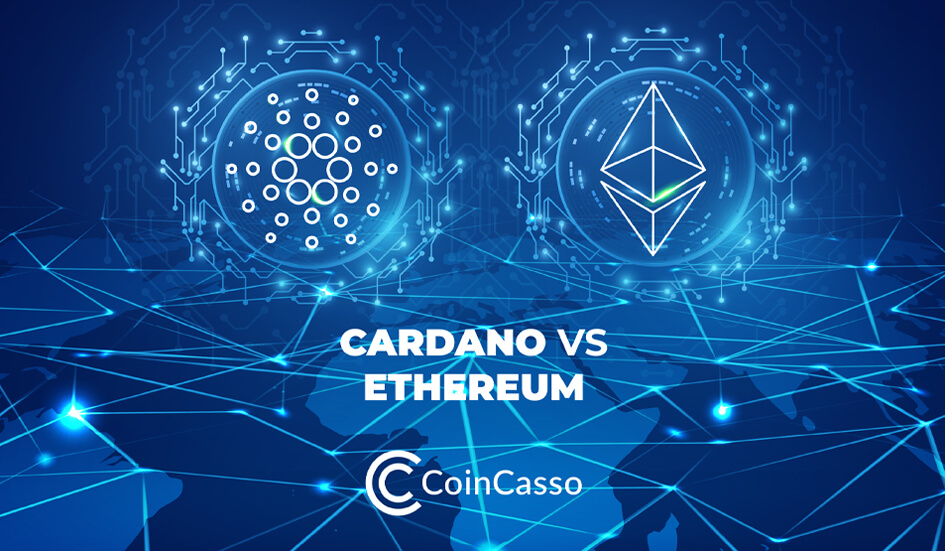 With jaw-dropping predictions and eye-watering ups and downs, the cryptocurrency drama is the equivalent of the Kardashians of the financial world. With the noise created by two deeply divided sides – one proclaiming crypto coins as the only future of money and the other warning of massive crashes and the imminent disappearance of the crypto from the globe – it is hard to decide what the facts are and where the future of the any (and all) cryptos coins lie.

So, if you are a budding crypto investor, then news reports and opinion pieces are less than useless; you need to focus on hard facts and details of different coins to know where to park your cash and capital.

There are over 4000 cryptocurrencies in the digital world today. While Bitcoin is the undisputed leader of the pack in terms of value and stability, in this article, we compare the next few coins in the list as per market value – Cardano and Ethereum. Both of these are more affordable for investors and also offer stability, longevity and growing RoI. While similar in their service offerings to customers, they both take extremely different approaches to the world of crypto.

First, let’s dig a bit deeper into both these crypto coins and see what they are made up of.

What is Cardano (ADA)?

Cardano was created in 2017 by Charles Hoskinson and Jeremy Wood. Incidentally, Hoskinson had co-founded Ethereum a couple of years earlier with Vitalik Buterin. Presently, Cardano is run by a consortium of 3 organizations – the Cardano foundation, IOHK, and Emurgo.

It was launched with 31 billion coins, and 26 billion of these were sold to investors, while 5 billion was kept with the 3 organizations running the ADA. The total supply of ADAs is capped at 45 billion, but 14 billion of these are still to be mined. 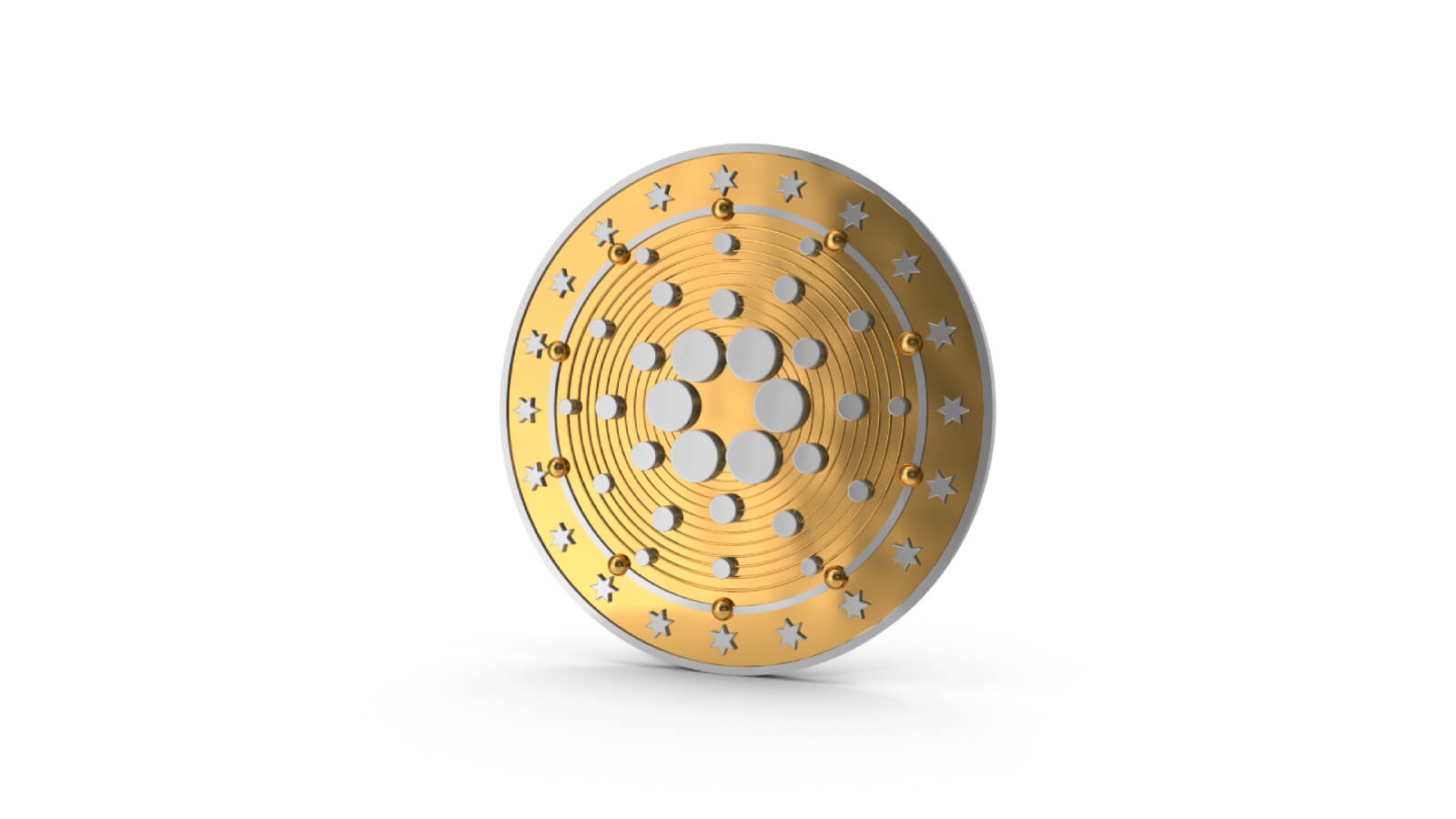 Cardano is famously taking the research-based route to blockchain and cryptocurrency stardom. The growth and innovation are more measured and thought through, and each phase is deployed within a rigorous research-based framework with peer-reviews and evidence-based methods. This approach makes its foundation more secure and hence attractive to users.

Cardano (ADA) is based on the proof-of-stake blockchain technology model, which allows its owners to be operationally involved in the network. Ouroboros, its Proof of Stake consensus algorithm, is the world’s first “provably secure” model.

ADA brings together technology and philosophy to bring consensus, safety and sustainability by harnessing human behaviour. Additional security is added by Cardano’s code which is written in the Haskell programming language, widely used in the banking and defence sectors.

Currently, ADA is primarily used as a currency to facilitate transactions in the real world. Increasingly, it is being used by developers to create decentralized applications and protocols. Cardano is about to launch smart contracts functionality as well.

As of August 2021, Cardano has a market cap of $90 billion, putting it officially in the third spot behind Bitcoin and Ethereum.

It was funded through an initial coin offering (ICO) and entered the market in 2017 with $600 million. Very soon – by the end of the year – it had a market cap of $10 billion and touched $33 billion in 2018 before crashing along with the rest of the crypto market. Currently, an ADA trades at just under $3.

What is Ethereum Blockchain?

Birthed by then 20-year-old Russian-Canadian Vitalik Buterin, Ethereum was conceived as a way to use Bitcoin’s design to break away from the control of centralized web services in 2013.

Buterin worked full time in 2013 to develop Ethereum on a Thiel Fellowship and launched the project by creating a non-profit organization in 2014. The ICO by Ethereum Foundation sold 72 million ETH in an online crowd sale and garnered around $18 million in funding. The ETH or Ethereum finally went live on 30 July 2015.

Today, Ethereum is defined (by its founders) as “the ultimate decentralized, open-source, and distributed computing platform that is geared towards facilitating the creation of smart contracts and decentralized applications, also known as dApps.” 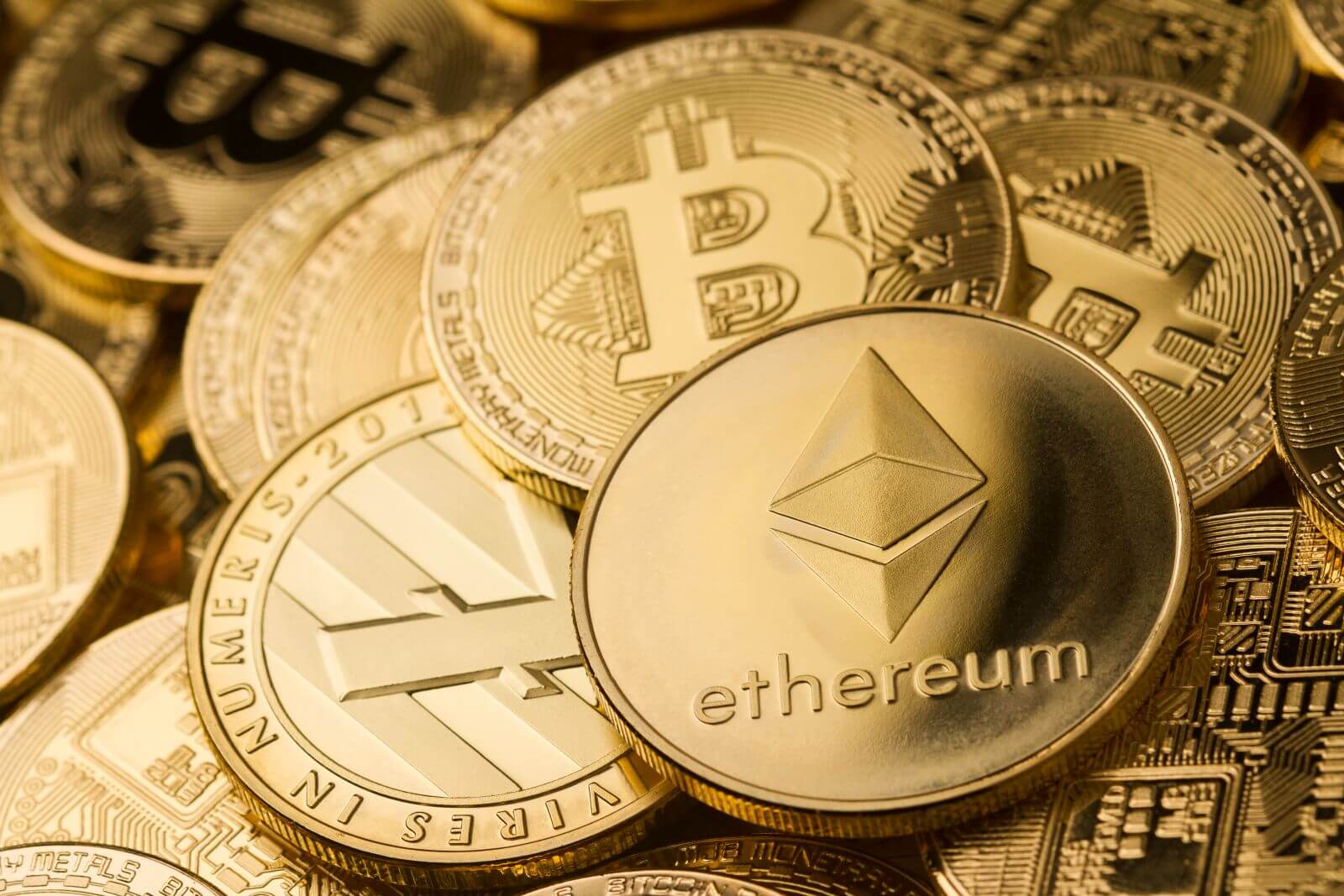 At its core, Ethereum (ETH) was started as a way to use cryptocurrency to decentralize products and smart contracts in use cases beyond money. It aims to become an open and flexible platform for developers and users to create any number of custom assets and programs governing their operation.

Ethereum is a case of hypergovernance. Ethereum’s very passionate and involved community comes together to create the infrastructural conditions for new rules of governance and push forward its development and expansion. It is still very much a work in progress, and not all of its planned features are implemented yet.

Currently, Ethereum is using a Proof-of-Work blockchain model, which is much like what Bitcoin runs on. Developers are using Solidity or Vyper to create smart contracts, which is then implemented on the Ethereum blockchain.

All computers running the software keep a copy of the Ethereum Virtual Machine (EVM) and help in executing smart contract changes in transactions on the blockchain.

However, Ethereum’s blockchain platform is slated to switch from the energy-sucking and slow proof-of-work model to proof-of-stake in the near future. Once the switch happens, any user who owns a minimum of 32 ETH/Ethereum could lock down these in a contract and use it to solve computations for adding a new block and earn rewards. The Ethereum 2.0 is going to be faster and more energy-efficient.

What really sets apart Ethereum’s blockchain platform is the high degree of real-life use cases and industry adoption the ETH has seen.

It is the first blockchain to be adopted by financial and banking institutions. In fact, in 2017, various blockchain startups, mainstream research groups and Fortune 500 companies came together to create the Enterprise Ethereum Alliance, a non-profit whose aim is to integrate the best of private bank blockchains with the main ETH blockchain. The EEA currently boasts of over 150 members, including global giants such as Microsoft, Samsung, Accenture, Mastercard and Visa, to name a few.

The Pandemic helped it surge, and ETH showed an astounding gain helping it recover lost ground and ending 2020 at $700. 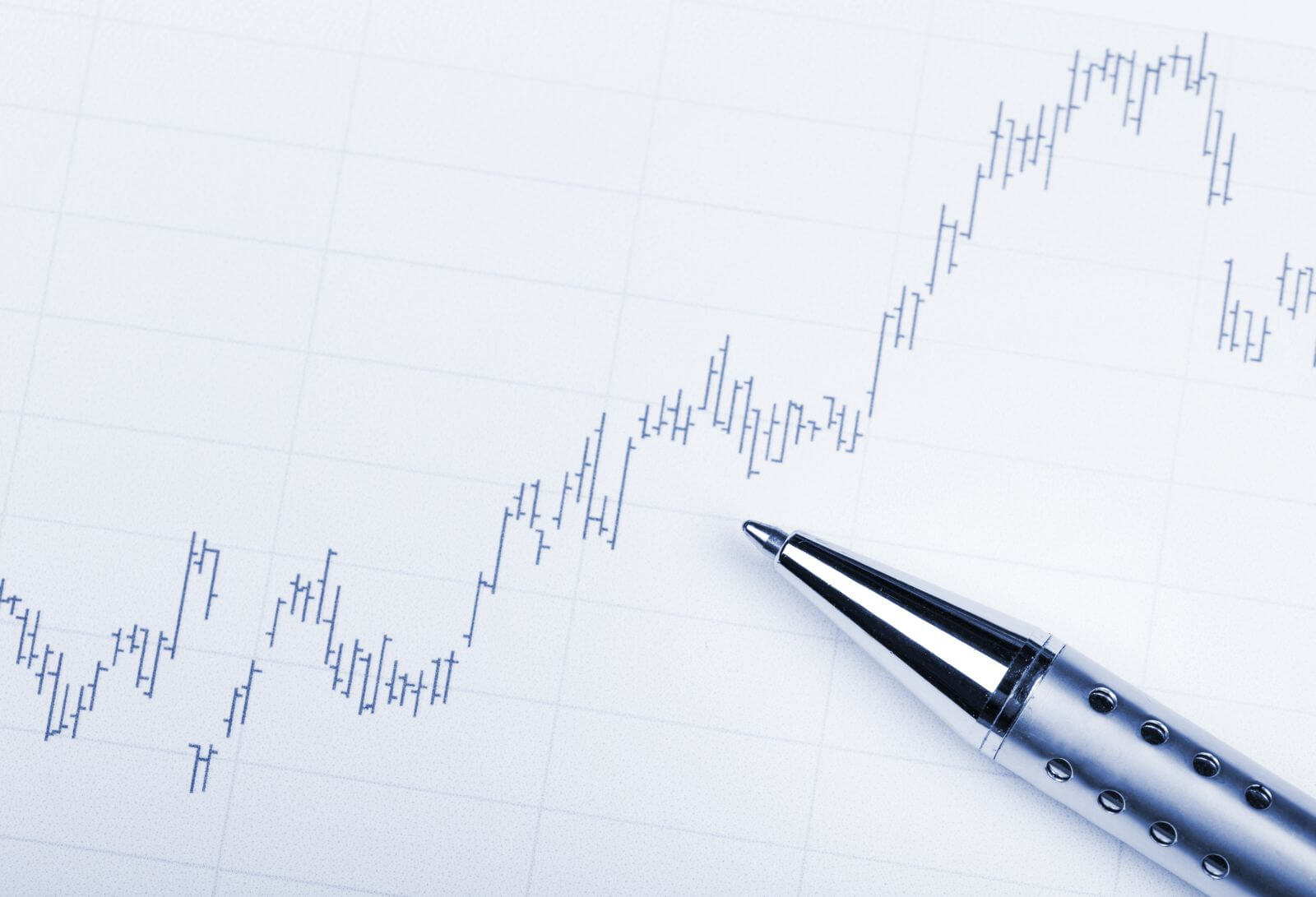 As a cryptocurrency exchange at Coin Casso, we have been privy to each boom and bust of the cryptocurrency ecosystem, and we have, naturally, kept an eye on all the well-performing crypto coins.

Both, the Ethereum and Cardano cryptocurrencies, have been on our radar, and they both come out as long term bets for investors. Ethereum is, of course more established and more widely used – giving it an added shine for people looking for a safe investment. With ETH 2.0 on the horizon, the doubts around its carbon footprint and speed will also be laid to rest. Cardano’s approach to blockchain is more grounded, and this, along with its affordability and upcoming smart contracts feature, might make it the crypto-of-choice for first-time or micro investors.

Regardless of what you choose, do use our cryptocurrency exchange to make your purchase safely and simply.

While Cardano has many advantages, a limited supply and a legion of dedicated users, it is still a lot less valuable than both Ethereum and Bitcoin. Currently, the market cap of Cardano is around $90 billion compared to Bitcoin, which leads with nearly $1 trillion, and Ethereum, which is valued at around $372 billion.

ADA has seen considerable gains in the current year; however, seeing its present low trading value, its chances of overtaking Ethereum are far into the future.

Cardano Vs. Ethereum – Is Cardano faster than Ethereum?

Yes, Cardano uses a Proof-of-Stake system that not only makes its carbon footprint almost negligible but also makes it faster than its competitors. However, Ethereum is soon shifting to a Proof-of-Stake model; with both the Ethereum and Cardano blockchain platforms running on similar technology the playing field would be level quite quickly.

Cardano Vs. Ethereum – Do both Cardano and Ethereum offer smart contracts?

No, at the moment only Ethereum offer smart contract capabilities to its users. However, Cardano is about to launch smart contracts feature as well.