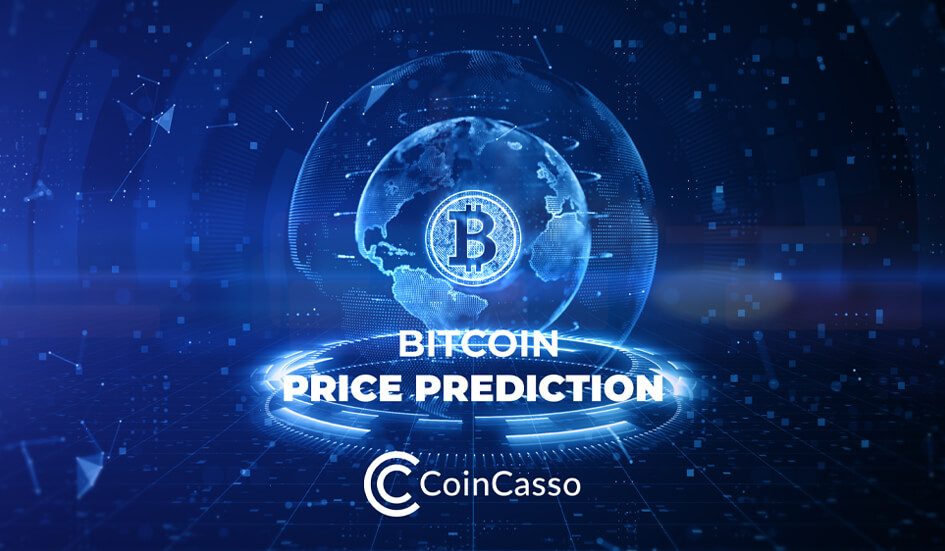 Everyone – even the least tech-savvy of people – was talking about Bitcoin. The next few years cemented its status as an asset and investment of note. The whole ecosystem rose on the Bitcoin bubble when the second wave of more cautious investors, intent on getting a piece of the next crypto boom, jumped into the crypto market feet first.

In this mad rush, people generally forgot that among asset classes, Bitcoin has had one of the most volatile trading histories. It has gone through various cycles of extreme booms and busts. Its 13 years of existence has been marked by massive price bubbles and double-digit ups and downs.

However, unlike other cryptocurrencies, Bitcoin’s high value has forced investors and buyers to spend more time, effort and money on Bitcoin price prediction formulae.

To understand how it might swing in the future, it is important to look at the history of Bitcoin. 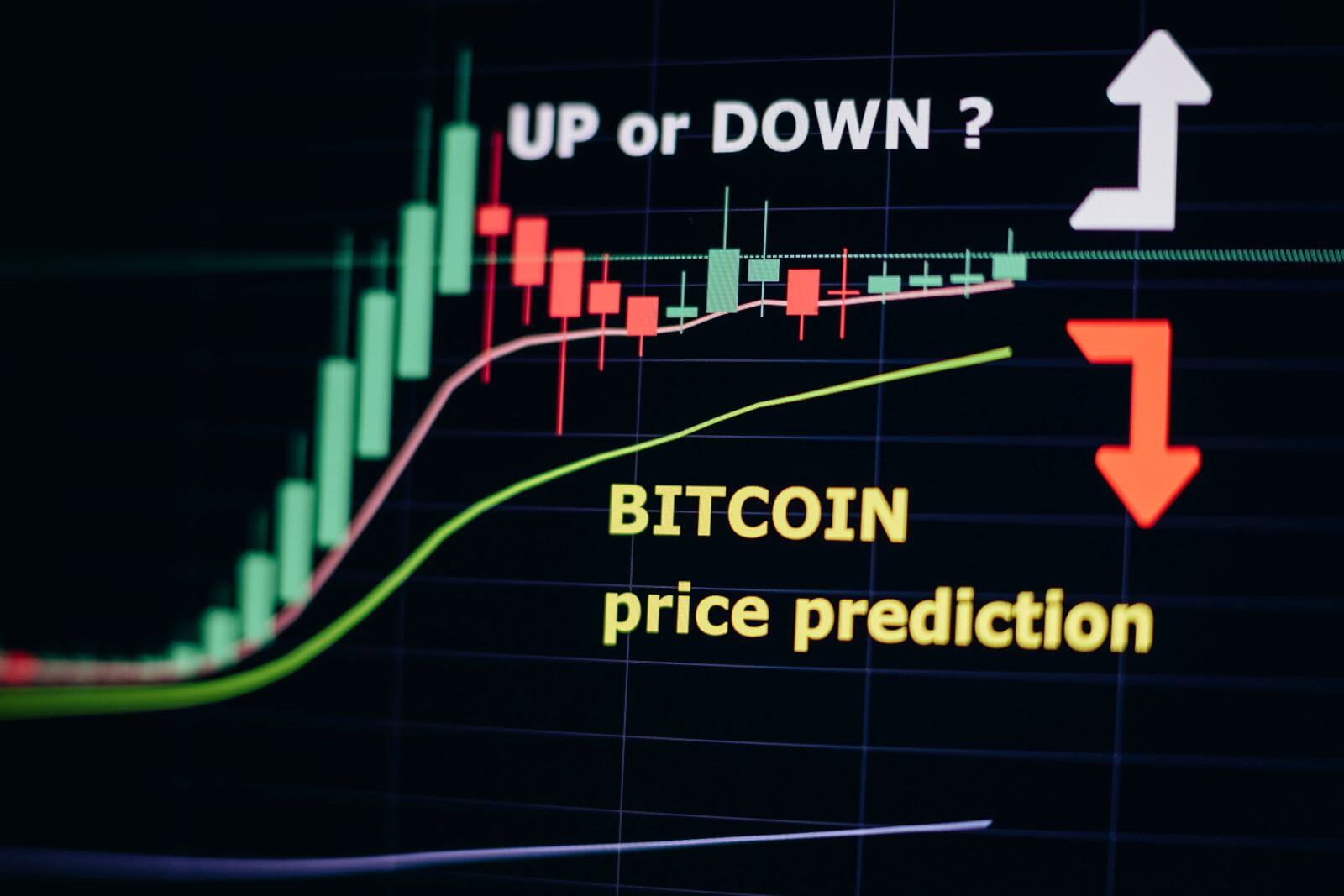 If we had to use one word to describe Bitcoin’s ride from its start in 2009 until today, it would be – rollercoaster. A bumpy, scary but exhilarating ride. Not for the fainthearted, but for the ones who love the rush, it has been a good run.

The first prominent bump for Bitcoin came in 2013 when it started trading in the crypto exchange at $13.50. The first boom came right after that when it peaked at $220 in April 2013 before quickly correcting to $70. However, it never dipped below again. Seen over the long term, its price arrow has always pointed upwards.

It remained bumpy till 2017 when it breached the $1000 mark riding on investor confidence, and finished the year at an astounding $19,783. Of course, inevitable price correction and crash came soon after, and Bitcoin ended 2019 at $7000.

The pandemic and recognition from several countries, saw Bitcoin taking flight again. There was no turning back this time, and December 2020 saw it ending the year with a 155% gain.

2021 has been its best year so far, with Bitcoin peaking at well over $60k. Despite a massive mid-year crash, the conversations around Bitcoin, and cryptocurrencies in general, remain positive. No one expects it to disappear, and almost everyone is predicting substantial long term gains.

In a global survey, 42 crypto experts recently said hyperbitcoinisation – the moment when Bitcoin overtakes global finance – will happen by 2050.

The Bitcoin world has been divided into two camps supporting two different theories on the future of Bitcoin and cryptocurrencies. Both views are based on pattern analysis of past pricing cycles but come to two different predictions.

Based on the Stock to Flow (S2F) model, the more optimistic theory is popularised by a Dutchman who goes under the pseudonymous PlanB. He claims to have spent decades in the finance industry and has degrees in law and economics. PlanB has applied the S2F model to Bitcoin price prediction and has had some startlingly accurate results so far.

S2F – The model divides the current supply (stock) of a commodity or asset by its annual production (flow). When it first came out in 2019, it put Bitcoin behind gold but ahead of silver.

#Bitcoin at $46K. We are 16 months after the halving (red line), awaiting the second leg of this bull market. pic.twitter.com/W3MliGI5kf

On the bleaker front is the dead cat bounce theory put forward by another anonymous analyst, CryptoWhale, who is sounding the alarm on cryptocurrencies. He believes that the bull run on Bitcoin is well and truly over, and Bitcoin will fall much lower than the $29,000 levels it sunk to towards the end of July.

He has also been uncannily accurate at times. Notably, in April (before the May price correction) when he warned that the market was likely to see record-breaking liquidations as Bitcoin was overvalued.

His Bitcoin price prediction foresees a sustained bear market and fall all the way down to $7000.

The #Bitcoin Bear Market has a long way to go.

We’re currently in the “Bull Trap” phase, and will likely see some sideways/green price action as people buy the dip.

Once enough buyers are suckered in again, we will continue crashing. My targets are under $7K by 2022. pic.twitter.com/PH7l13KFKV

What Does That Mean For Bitcoin Investors?

In a nutshell, Bitcoin price prediction is wildly difficult, and volatility is in-built into the crypto ecosystem. This stems from several factors – market sentiment, general investor interest, government actions and policies and even tweets from business leaders – that affect the price to unpredictable degrees.

Big investors must closely follow and consider breakthrough changes such as how international policies shape and affect cryptocurrencies and how giant economies like the US, China, and India are reacting to cryptocurrencies. But they cannot afford to ignore popular public sentiment in the crypto market; there is no denying that Bitcoin’s rise owes much to its first fans and the public perception that painted it as the currency of the free.

For investors with less skin in the game, it makes sense to hold on to their Bitcoin, as the long term predictions are more favourable than not. Fix in your mind how much you are willing to risk and lose without regret and only start thinking of divesting your Bitcoins when you near that threshold.

China has recently cracked down on crypto-related activities, and the US is looking at new crypto tax reporting obligations. On the other side, some countries like Ecuador are embracing cryptocurrencies.

In the long run, understanding how these decisions affect the crypto market is critical to accurately predicting the Bitcoin price.2.

Institutional investors have realized that Bitcoin is too valuable to ignore. This is also forcing traditional banking institutions (already reeling from their battle with fintech startups) to protect their market dominance. The coming few years might see legalized digital currencies emanating from banks as well.

Markets and what motivates them has remained constant for generations. So while cryptocurrency is a new volatile factor, the financial market and how humans function within it hasn’t changed much. There is much to be learnt from observing legacy patterns and past bull runs. For investors with an understanding of market trends, Bitcoin price prediction becomes a data-backed affair. 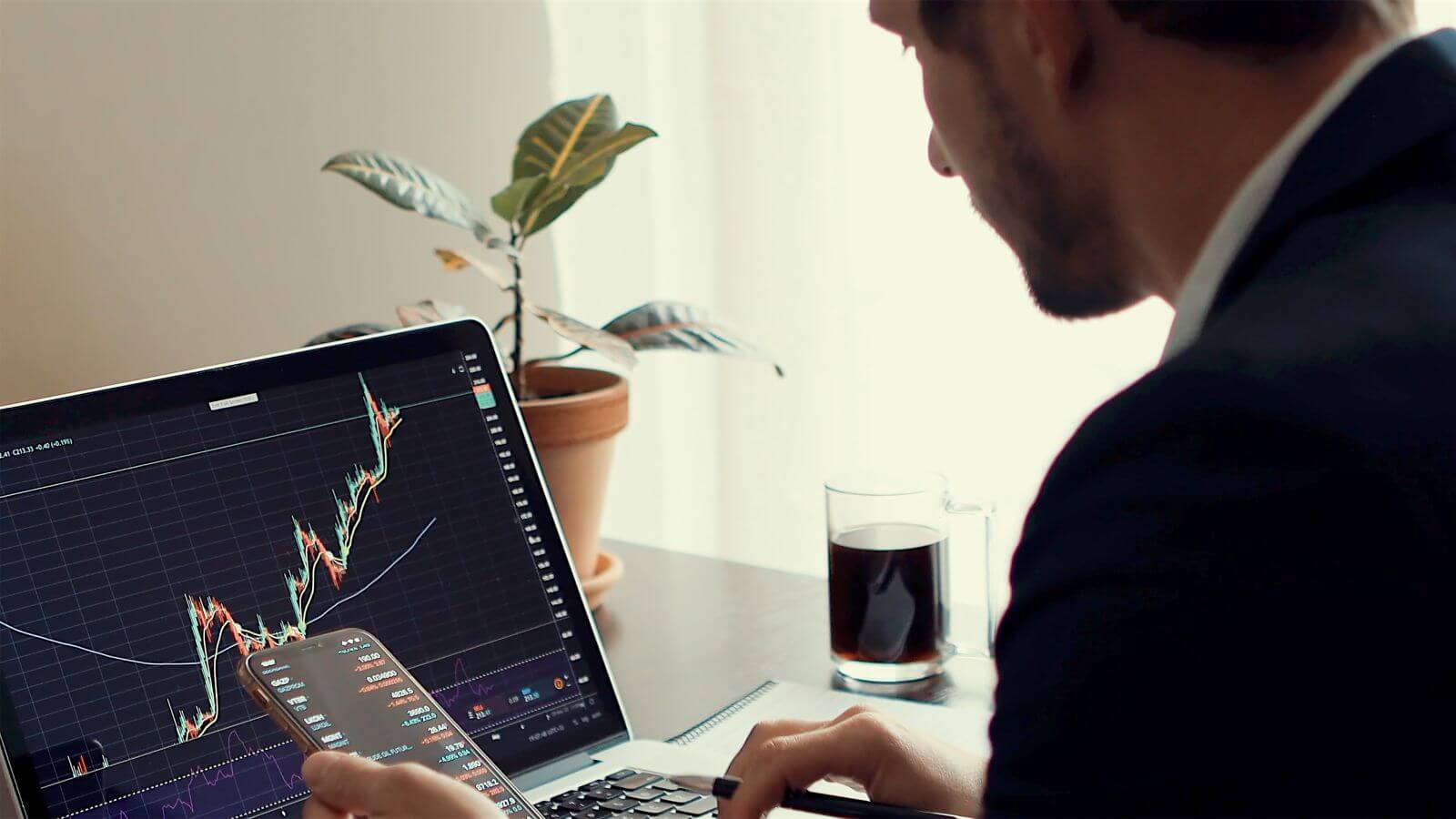 The year has been a crazy one for Bitcoin; from touching an all-time high of over $64000, it crashed spectacularly and lost half its value in 3months. We already see some rebound, but so much instability has spooked most investors. Only the most diehard of Bitcoin investors and fans are proclaiming its invincibility from the rooftops; the rest are sitting on the sidelines and waiting.

Bitcoin will rally and bounce back, but when and how much is still something under debate.

We remain optimistic and would suggest you hold on to your coins too. In fact, if you can afford it, then this is the right time to invest more in Bitcoin. You might not see this price again!

You can browse our site and make this purchase via our crypto exchange at CoinCasso – it is simple and secure, fast and fair.

Again, Bitcoin Price predictions for 2025 swing across a very wide arc. The panel of crypto experts polled by Finder has predicted that bitcoin’s price will rise to $318,417 by December 2025. In this bunch, the most bullish expert pegged the price at around $160,000 by the end of the year 2025. Meanwhile, 54% of them think that hyperbitcoinization will happen by 2050.

At the bearish end of the spectrum, we see experts setting low targets, with the lowest being $20,000 by EOY 25 with many more plonking their money between the $45 – $60K mark.

According to the latest long-term forecast, Bitcoin price will hit $100,000 by the end of 2023. It might close 2021 weak but will steadily pick up and enter 2023 in 6 figures and will keep inching upward thereafter.

Even with its volatility, Bitcoin revels in the title of the granddaddy of cryptocurrencies. Unless something truly drastic happens, Bitcoin – and cryptocurrencies, in general – will certainly be around in 2030 and will be even more well integrated into our lives. All current predictions point to Bitcoin smashing the $1 million mark by 2030. Of course, this doesn’t take into account unforeseeable events or policies that might impact Bitcoin’s meteoric climb to the top.