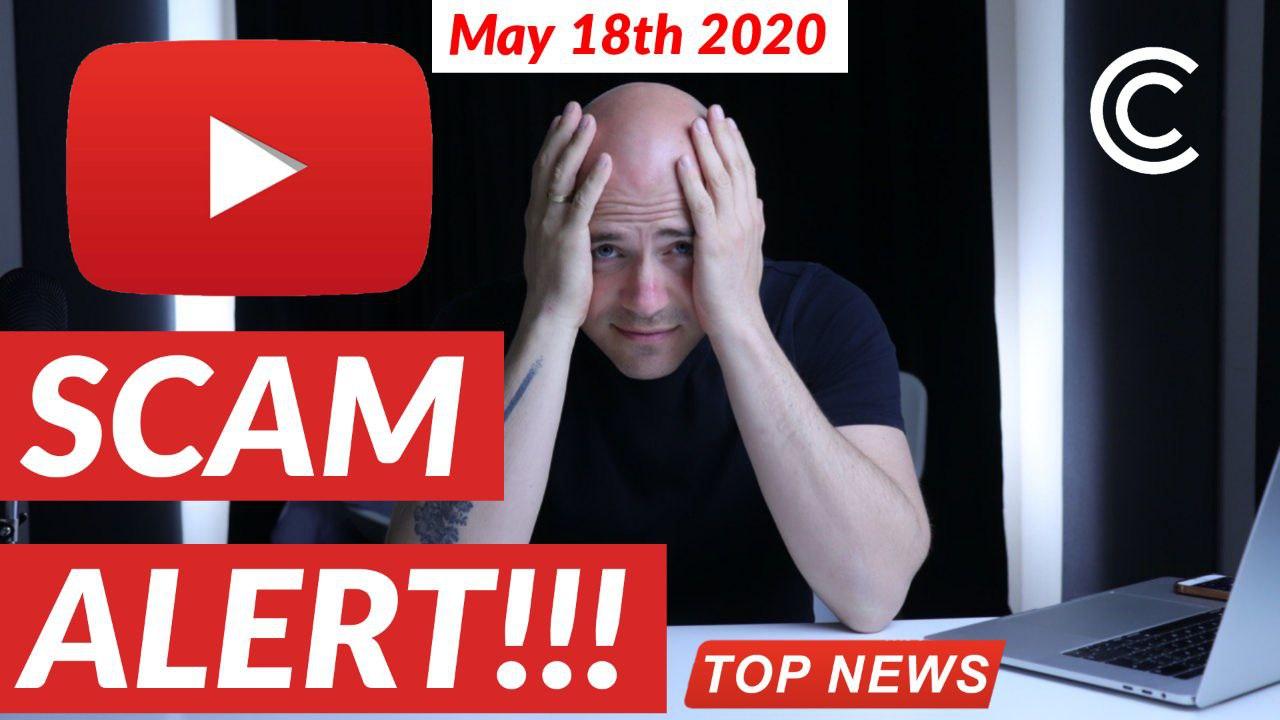 Visa looks to be laying the groundwork for a future in which fiat currencies such as the U.S. dollar could be easily turned into a central bank digital currency (CBDC). 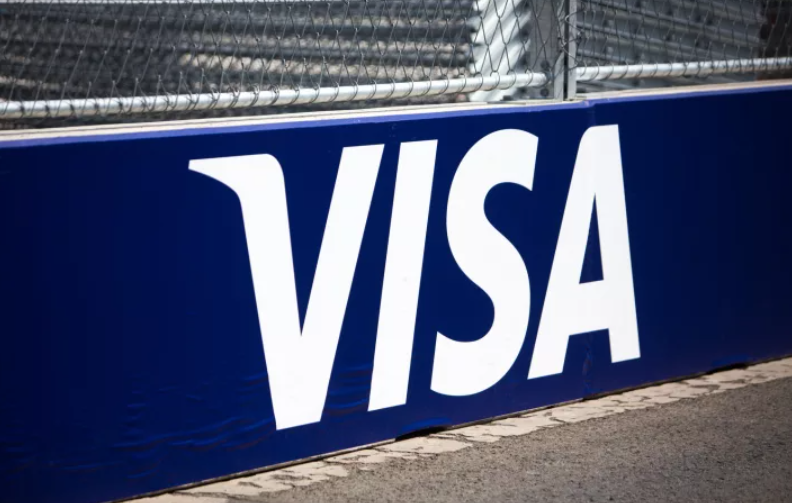 The California-based payments giant, which processes upwards of 100 million transactions every day on average, has filed a patent application for a process for turning physical fiat currency into a newly digitized version.

The filing, which was filed with the U.S. Patent and Trademark Office in November and made public on Thursday, says the system would be able to mint digital fiat currency and keep a tally of all issuances on the blockchain. Managed by a “central entity computer,” the system would also remove physical cash from circulation.
By the sounds of it, newly created digital fiat would be the exact equivalent, like for like, with physical cash. The denomination and serial number would even be carried over into the new system. The patent also says some sort of “trusted certificate” would be required to mint the digital cash, presumably to keep issuance a tightly controlled process.

Visa doesn’t give much away about what a “central entity computer” would be specifically, though the filing states: “A central entity may be a central bank, which regulates a monetary supply.”

Well, this is a very interesting turn of events. I thought the fed and central banks were going to do this entire process by themselves, but with the VISA taking charge and anticipating future market potential. I think they’re going to be a front-runner in this, because they have so much liquidity. And because Visa is the number one for credit cards all across the world. I’m definitely going to follow this story. I will keep you guys updated as much as possible 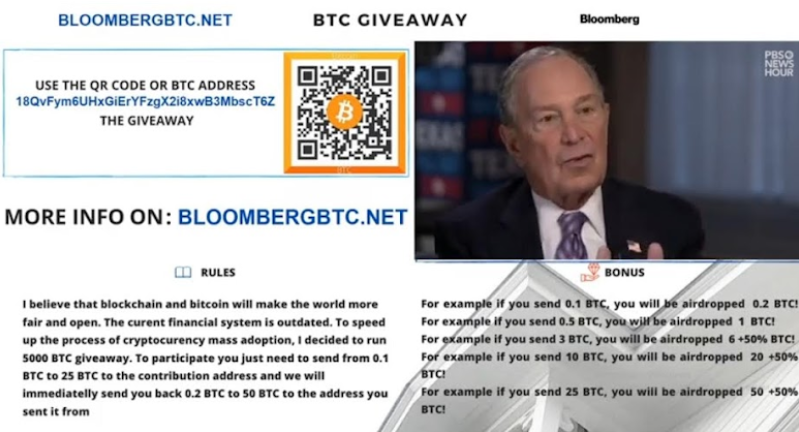 Scammers are streaming Michael Bloomberg speeches on YouTube, claiming that the former presidential candidate is giving away free Bitcoin (BTC).

On May 14, there were at least two such incidents with an apparent combined audience of almost 60,000. The scammers asked viewers to send between 0.1 BTC and 250 BTC to the video’s Bitcoin address, promising to return double their value. The channel alleged that Michael Bloomberg was facilitating crypto adoption through this mechanism. All related videos have since been removed by YouTube.

The Bitcoin address that the hackers provided received six transactions between May 14 and May 15. The transactions totaled 0.92355084 BTC, or approximately $8,800. It is not clear if these funds came from victims or if the scammers sent their own coins to the address to make it look more legitimate. Obviously, no Bitcoins have been sent back from this address.

Cryptocurrency crime is a multibillion-dollar industry. Social media platforms do not always appear to be well equipped to prevent it or react quickly when scams such as this appear.

I personally saw the exact same thing using Steve Wozniak from Apple computers. I was scrolling through YouTube and I saw this Steve Wozniak YouTube channel having a live video. I clicked on that video and there were over 75,000 people watching it live. It wasn’t a full screen version. It was the full screen and then they had a little cutout of Steve Wozniak giving a speech from long ago. And then on the left hand side, it showed a bunch of information saying “we’re giving away 5000 Bitcoins. Here’s the address. If you send .01 Bitcoin or 250 Bitcoin will double it back and you send it to you”

I then look at the name on the YouTube channel and it says Steve Wozniak. So I clicked on the channel to see what other videos he’s had. And there is literally no content, only the live stream. And so I look at how many subscribers they have and it’s over 250,000 subscribers. Now. This is a huge scam.

It’s not easy to get 250,000 subscribers on YouTube. So what these people are doing is building a YouTube channel over time. Buying fake subscribers so that they can reach that thousand subscriber threshold to start live streaming. They use well-known names like Bloomberg or Wozniak and they trick really naive people into sending hard earned Bitcoins to their Bitcoin wallet. So if you guys see any live streams with any famous people asking for Bitcoins, do not send them your Bitcoins. It’s a scam.