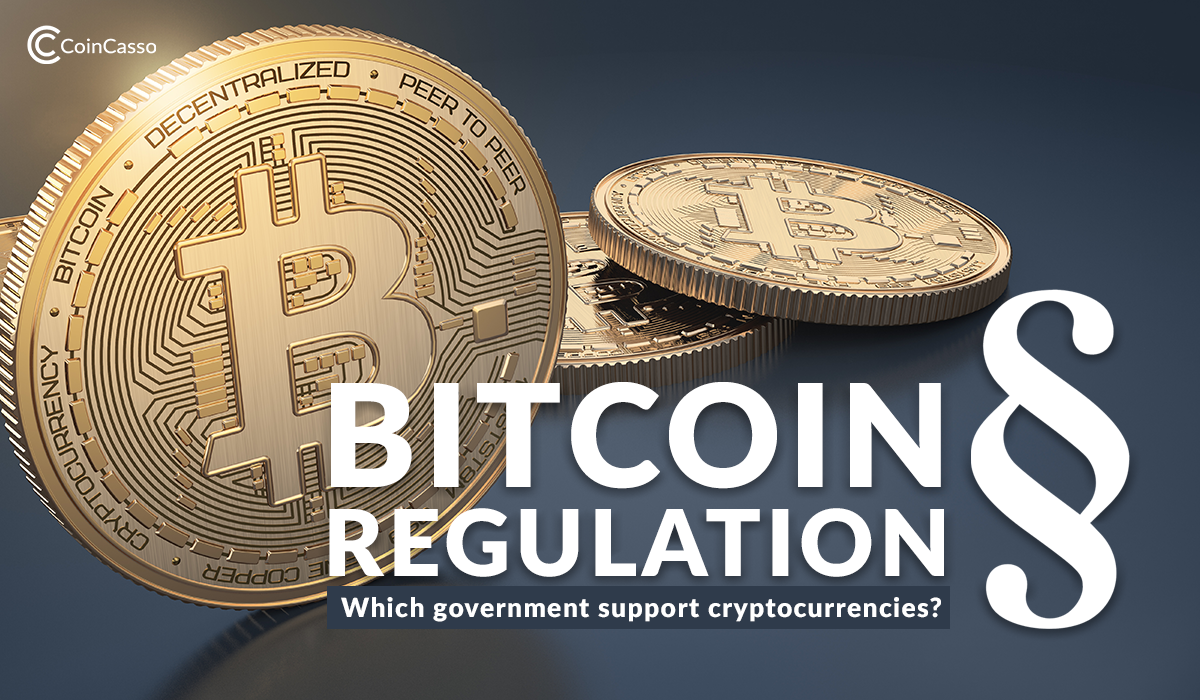 Recent years have shown that crypto are becoming increasingly popular. The global success of these assets has meant that governments have had to consider the use of cryptocurrency among their citizens. What regulations related to digital money have different countries applied? We are already introducing you.

The regulations of the crypto

The main difference between cryptocurrencies and FIAT currencies is that digital assets are not controlled by any institution. BTC is fully decentralised and uses peer-to-peer network nodes for transactions.

In the world, the lack of financial supervision of the crypto is controversial. The systems on which digital money is based make it impossible to regulate BTC too widely. The regulatory process is cryptocurrency and can be taken by individual central banks in different countries. Therefore, each country may have a different monetary policy stance on defining Bitcoin as a means of payment.

The United States is often described as a country of economic freedom. It is in the USA that the largest companies in the world have their headquarters. In addition, many corporations that are related to crypto companies are developing in the United States. Until recently, the situation of cryptocurrencies in the USA was unclear. Currently, it is recognized as the Money Services Business.

BTC itself has been accepted by the USA and used as a means of payment already in 2013. The U.S. government recognized the potential of digital assets quite early on. Therefore, covert use in this country is completely legal. Nevertheless, there is still a lack of appropriate legal regulations.

The Cherry Blossom Country is one of the largest crypto markets in the world. Cryptocurrency in Japan are legally accepted as a form of transaction execution. Additionally, thanks to the activities of the Financial Services Agency, the use of cryptocurrencies in Japan is regulated. It is one of the first countries where BTC is legally approved. 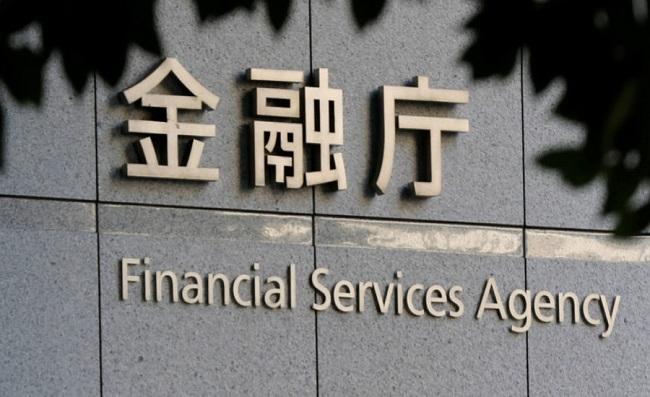 In May 2016 Bitcoin and other virtual currencies were accepted as a means of payment, and since 2017 the Payment Services Act is in force. This document includes digital currencies confirmation as one of the new forms of concluding transactions. In addition, the act presented regulations related to Initial Coin Offerings. However, in 2018 the FSA decided to add all cryptovalutes to the category of “crypto-assets”. The main purpose of this action was to distinguish virtual currencies from other payment methods.

South Korea is probably the 3rd largest crypto market in the world. This country is only ahead of the USA and Japan. In March 2020, the South Korean Parliament passed a law regulating digital currencies and crypto exchanges.

Currently, the bill is waiting for the signature of the President of Korea. The document itself will be valid one year after its signature. The law will have a six-month grace period. What does the new law mean? First of all, it imposes covert obligations on the stock exchanges, which concern the prevention of money laundering, based on the principles of the FATF – the world organisation supervising this process. In addition, all exchange platforms must use the KYC procedure and obtain ISMS certification from the Korean Internet Security Agency. 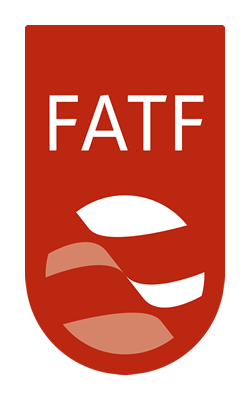 This small country is called blockchain island. It’s where many companies associated with crypto companies have their headquarters. In 2018, the government approved 3 laws regulating the virtual currencies and blockchain technology market.

The crypto has become known as “virtual financial assets” – VFA. It is referred to in the Act as “a form of recording a digital medium that is used as a digital exchange medium, billing unit or value carrier”.

Singapore is a country where cryptocurrencies are also popular. In November 2018, the Monetary Authority of Singapore, the regulator, extended the already recognized legal standards to cover all digital assets. The Central Bank of Singapore has also introduced mandatory licenses, which must be held by companies connected with finances. Crypto companies must also receive such declarations.

Earlier standards specified that crypto is not a legal payment method and therefore cannot be regulated in Singapore.

Since 2013, the virtual currencies are considered by the Ministry of Finance as “private money”. This makes the earnings obtained from trade and crypto mining subject to capital gains tax.

On 27 November 2019, information on the draft of the new act was made available. The regulations would allow banks to legally sell BTC and other cryptocurrency. The act entered into force in 2020. Crypto were thus considered as financial instruments.

In 2017, the People’s Bank of China closed local platforms for cryptocurrency exchange. The main reason for this was the fear that the crypto will avoid capital control. Despite this event, the country did not give up the digital money potential altogether, and blockchain technology was used in other business areas.

Currently, China is working on its own state crypto, which will be the digital equivalent of the Chinese currency FIAT. Although little is known about this asset, tokens will be based on private peer-to-peer network blockchain and will be used to confirm transactions. The People’s Bank of China will monitor users.

In Venezuela, due to the economic crisis and high inflation, its FIAT currency is worth practically nothing. Therefore, no one is surprised that the citizens of this country have started to take an interest in cryptocurrencies.

It is also worth adding that Venezuela has its crypto Petro, which is issued by the government. However, this solution has not been positively received by the market. In addition, in 2019 the Venezuelan government began to regulate transfers using crypto. A monthly limit was set and commissions will be charged at 15% of the total transaction amount. New details of the register of crypto services were also announced.

Virtual currencies have potential and are still developing. Countries also see it, so we hear more and more about further regulations of these assets worldwide. Currently, many countries are working on laws that cover crypto functioning in different countries.