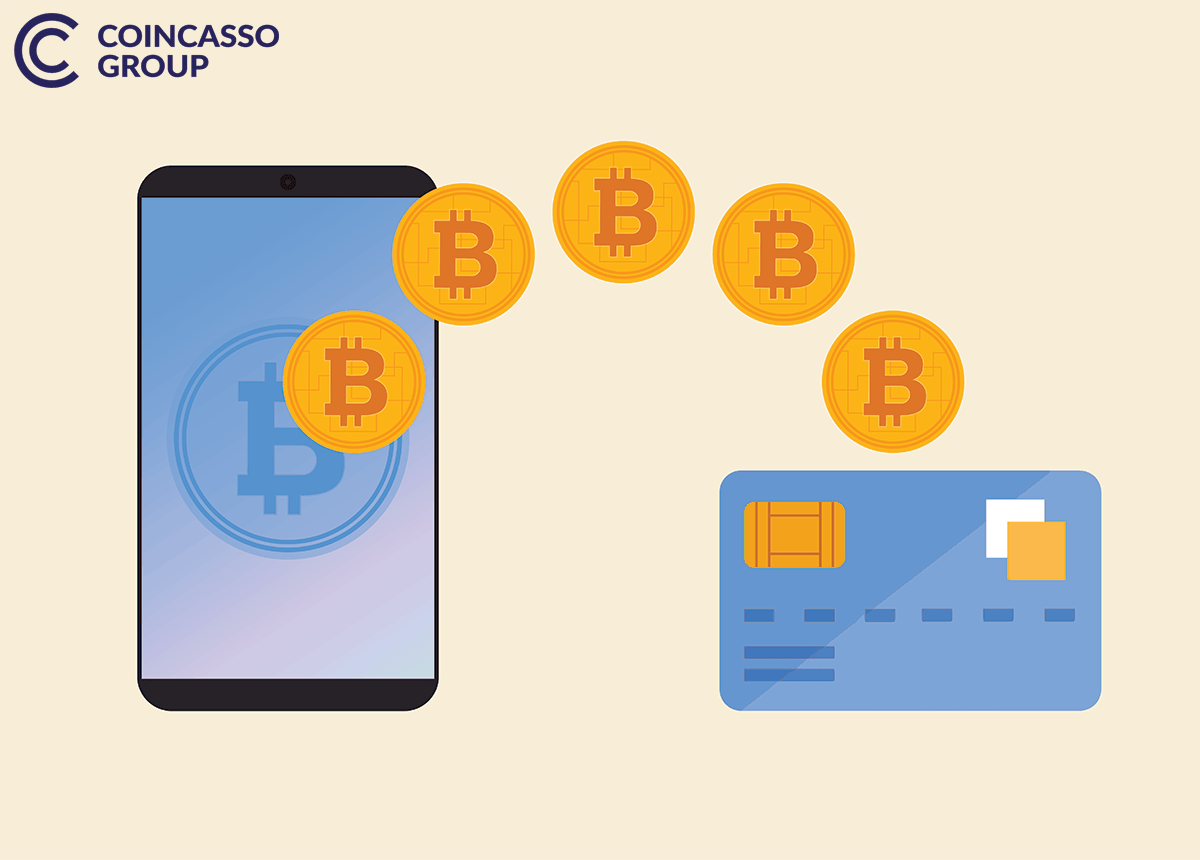 Iran to “survive” US sanctions due to cryptocurrency?

Iran has officially launched its own gold-backed cryptocurrency called Peyman which is supported by the government. The purpose is to improve the economy after receiving sanctions from the USA.

In the meanwhile, the Central Bank of Iran has published preliminary draft legislation on cryptocurrencies, repealing the previous “Bitcoin ban”. However, the cryptocurrency restrictions in Iran are still strict – Bitcoin can be used only for international transfers, never inside the country.

The world’s largest e-encyclopedia began to allow users to donate to its development in Bitcoin Cash. Previously, such a possibility was available via BTC.

Transactions are available through the BitPay system, previously they were supported by CoinBase. Let us recall that donations on Wikipedia through BTC are possible from 2014.

Binance adds support for Visa and MasterCard purchases of crypto

In the press release, which CoinTelegraph received from the world-leading Binance cryptocurrency exchange, it was announced that it adds support for crypto purchases via Visa and MasterCard. Binance users will be able to use these cards to purchase BTC, ETH, LTC and XRP.

Binance announces a partnership with Simplex to enable purchases w/ Visa and MasterCard credit cards. They are supporting credit card purchases for bitcoin (BTC), ether (ETH), litecoin (LTC) and XRP. These can then be traded against up to 151 other tokens offered by the exchange.

Four cryptocurrency exchanges from South Korea: Bithumb, Upbit, Corbit and Coinone are undertaking joint activities that will improve the methods of preventing money laundering. The main intention is to be able to block one user simultaneously on several platforms after noticing suspicious transactions.

GunBroker.com is about to implement Stablecoin

According to a press release, the world’s largest weapon auctions site – GunBroker.com – intends to implement stablecoin “FreedomCoin”. According to statistics, the website has about 4.7 million customers, and the annual turnover of the transaction through the website reaches USD 600 million.

Recently, we have informed that JP Morgan bank analysts stated that Bitcoin price may decrease to below 1300 USD. However, not every analyst is that pessimistic. PlanB, a leading cryptocurrency-friendly researcher who is hidden on Twitter under a nickname “100trillionUSD” presents interesting predictions. In his opinion, for now Bitcoin is “3x undervalued”, and after halving in 2020 it may reach even 10-100 times bigger price!

#bitcoin could be MASSIVELY undervalued

Satoshi: BTC is like a "metal as scarce as gold + can be transported over a communications channel"

According to blockchain analysis firm Chainanalysis, about $1 billion of cryptocurrencies in 2018 was stolen by only two hacking groups. That’s about 60% of the total amount stolen – $1.7 billion! It is suspected that these two groups are still active.

“Liqui is no longer able to provide liquidity for the Users left. We also do not see any economic point in providing you with our services. However, we do not want to return to where we were a month ago. Hence, we decided to close all accounts and stop providing our services. It broke our hearts to do that.”, informed Liqui owners in a statement.

Bought my first $VET on Liqui when it wasn't trading on more reliable exchanges. Must have been Oct 2017 and already felt as a risky move at that time….. pic.twitter.com/ddabcR78XC

Twitter CEO: Bitcoin to become the currency of the Internet

In the podcast of the well-known actor and comedian, Joe Rogan, Twitter CEO Jack Dorsey talked about his predictions about Bitcoin.

What do you think about last week’s news? Tell us in comments!